While buying a pre-owned house has its own set of disadvantages as compared to having a new one constructed, there is no denying that it is more practical for certain people. Practicality aside, though, moving to a house that has been previously owned can offer its new owners surprises, either a pleasant or shocking one.

A family from Boca Raton, Florida was recently fixing a tile in their closet when they discovered that one of the previous owners of the house they moved into had kept some secret behind: A safe beneath a piece of a floor tile. While the father and her daughter tried some number combinations to unlock the safe with the hope that it contains some gold bars or a huge amount of money, all their efforts ended in smoke.

One of the perks of buying a pre-owned house is discovering hidden surprises intentionally or inadvertently left by the previous owners. 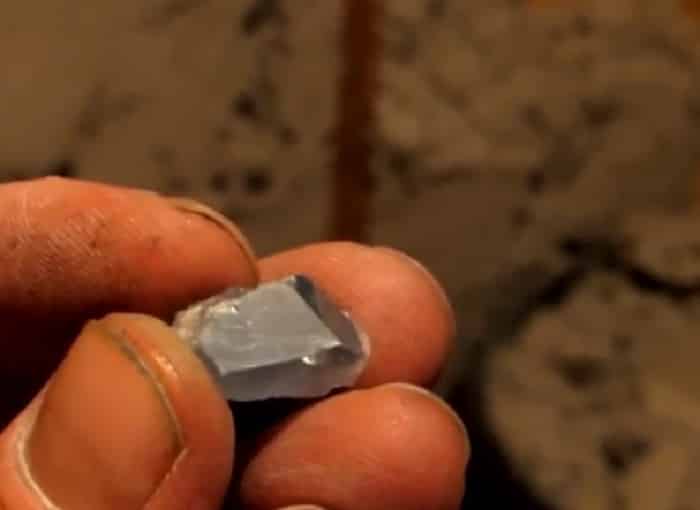 With the help of a licensed locksmith, though, the family was finally able to unlock the secret hidden in the safe. While it was not the fortune that they had hoped for initially and nothing close to the discovery of a family in Phoenix, Arizona who unearthed $50,000 and a bottle of rare bourbon while fixing a loose floor tile in 2015, it was still a good find, though: The safe contained water and a coin that is now valued at almost $200.

Some new homeowners are lucky to find precious gems, antique coins, art pieces, or other valuable pieces hidden beneath the floor or behind the walls. 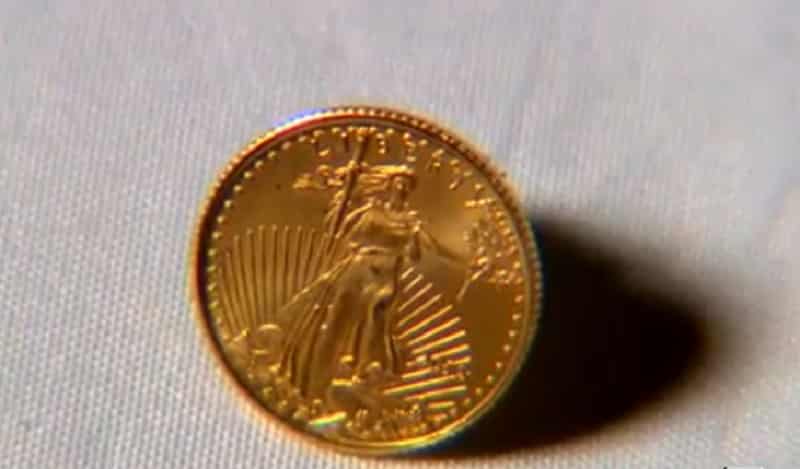 Not all discoveries are pleasant surprises, though. While others are lucky to find items that linked them to the past of the previous owners, such as a handwritten ledger, a framed photo, antique books, a gemstone, and works of art of famous artists that have been valued millions of dollars, some were shocked to discover that their walls kept some living things.

Others, meanwhile, have to contend with unpleasant surprises, such as live kittens and bee infestation behind the walls. 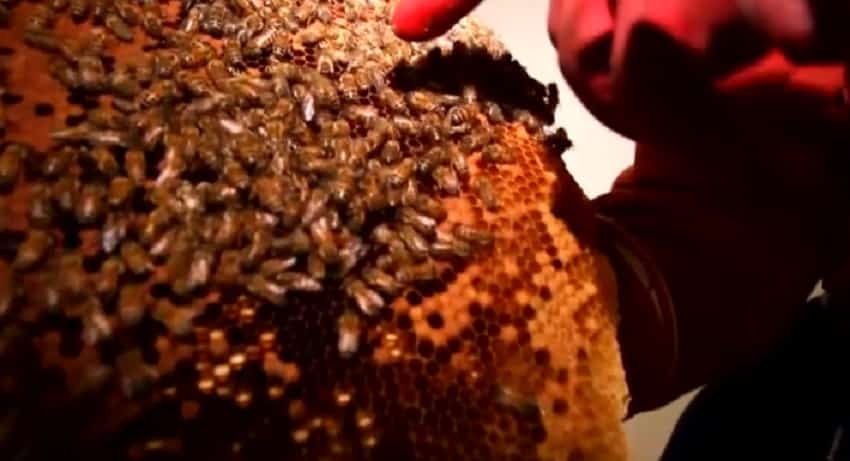 Now, what could be hidden beneath your floors or behind your walls?