Imagine using Google Street View because you simply wanted to get some directions and then lo and behold, you saw something totally unexpected – your spouse in one of those images. But it’s not just an image of her; it’s her sitting on a bench and caressing another man’s head on her lap.

This may be a one in a million situation, but this actually happened to this man in 2013. He was looking for directions around his neighborhood in Lima, Peru. He was looking around the popular Bridge of Sighs in the Barranco district. According to a report from the Epoch Times, the man spotted a familiar hairstyle while he was looking at the Google Street View images.

He zoomed in on that particular image and saw the woman canoodling with a man. 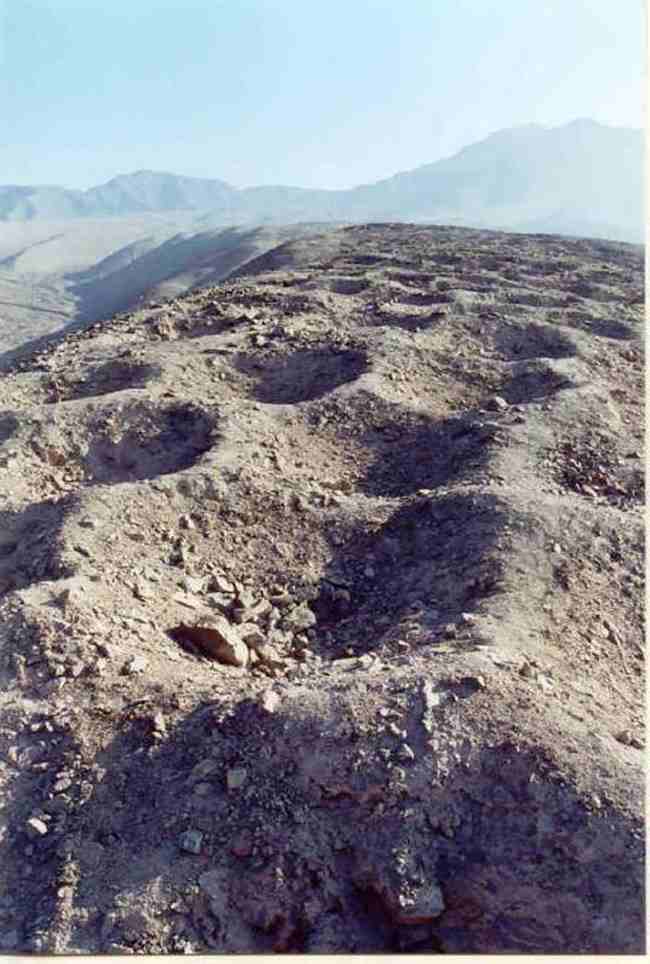 His head was on her lap. Because of certain blurs, he was unable to look clearly into the woman’s features, but he was able to identify the woman as his wife with the clothes she was wearing in the picture.

Other reports said that when the man was able to confirm that the woman was indeed his wife, he divorced her. She admitted to the indiscretion after he confronted her about it.

According to The Sun, the man shared the photos on his Facebook page, but did not include the source of the images.

The husband was able to identify her with her hair and clothes. 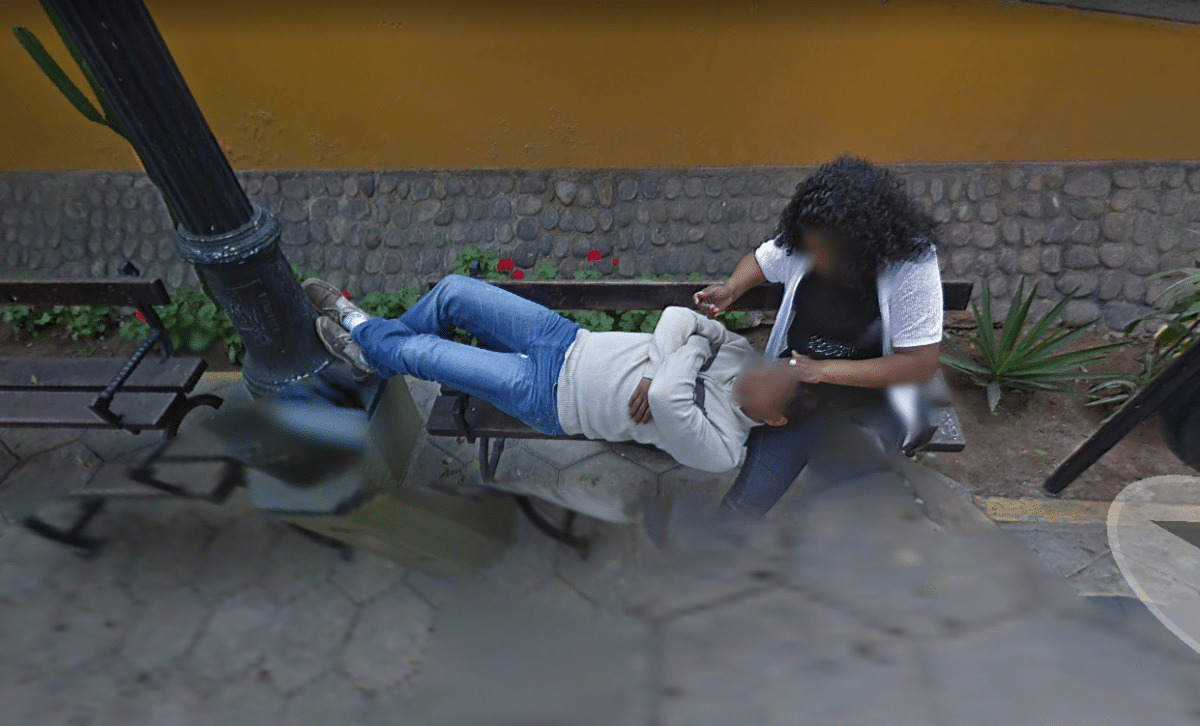 Reports said that his friends were already suspicious of his wife prior to the incident because they saw her walking with another man.

This is not the first time that Google Street View was able to uncover infidelities. In 2013, a Russian woman named Marina Voimova claimed that she found a picture of her fiance with his arm around another woman via Google Street View.

“First I noticed a familiar silhouette. First I thought, ‘How can someone else look so similar to my Sasha?’” she told the Russian website LifeNews.

“I looked more carefully, zoomed in and saw that it was indeed him. I realized that he was lying and cheating on me all this time,” she said.

Cheaters should now watch out for Google camera car or stop cheating altogether. 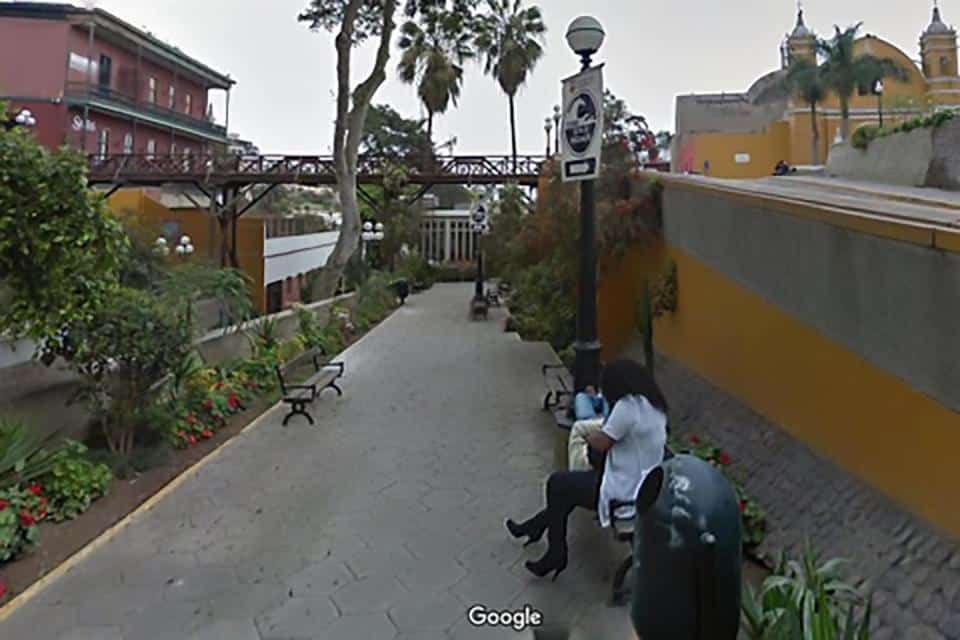 This should probably make cheating partners more careful when the Google camera car is roaming around the neighborhood. Or better yet, they should stop cheating on their partners, period.