Driving for Uber has become a good way for many to earn additional income during their spare time. For one driver from Colombia, however, it has also become a way to catch his unfaithful wife.

Apparently, his wife and her boyfriend requested an Uber ride not knowing that he will be the driver. Their destination, you ask? Well they were on their way to the Barranquilla hotel!

It’s definitely a plot twist no one saw coming… 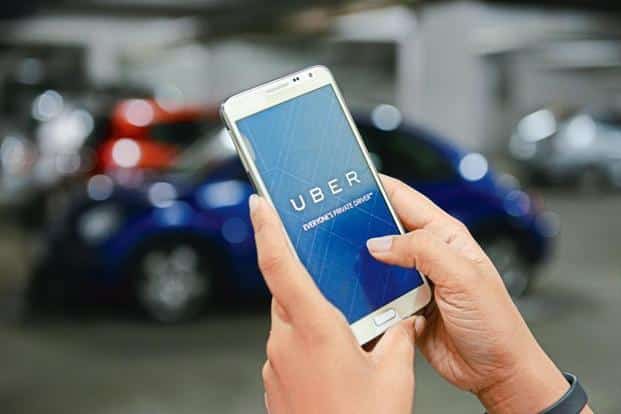 In a Unilad report, we learn that the husband used the name Leonardo and he was the assigned driver for Yeimy, his wife, and Jesus Barrios, her boyfriend. They waited for him at a location not knowing that they’ll have the surprise of their lives.

Although the husband’s real name was left unknown, we learn that he personally knew Leonardo who lent him the vehicle.

So just imagine the reaction of Yeimy when she later hopped on the ride and discovered who was sitting in the driver’s seat.

It was an Uber ride they won’t forget anytime soon. 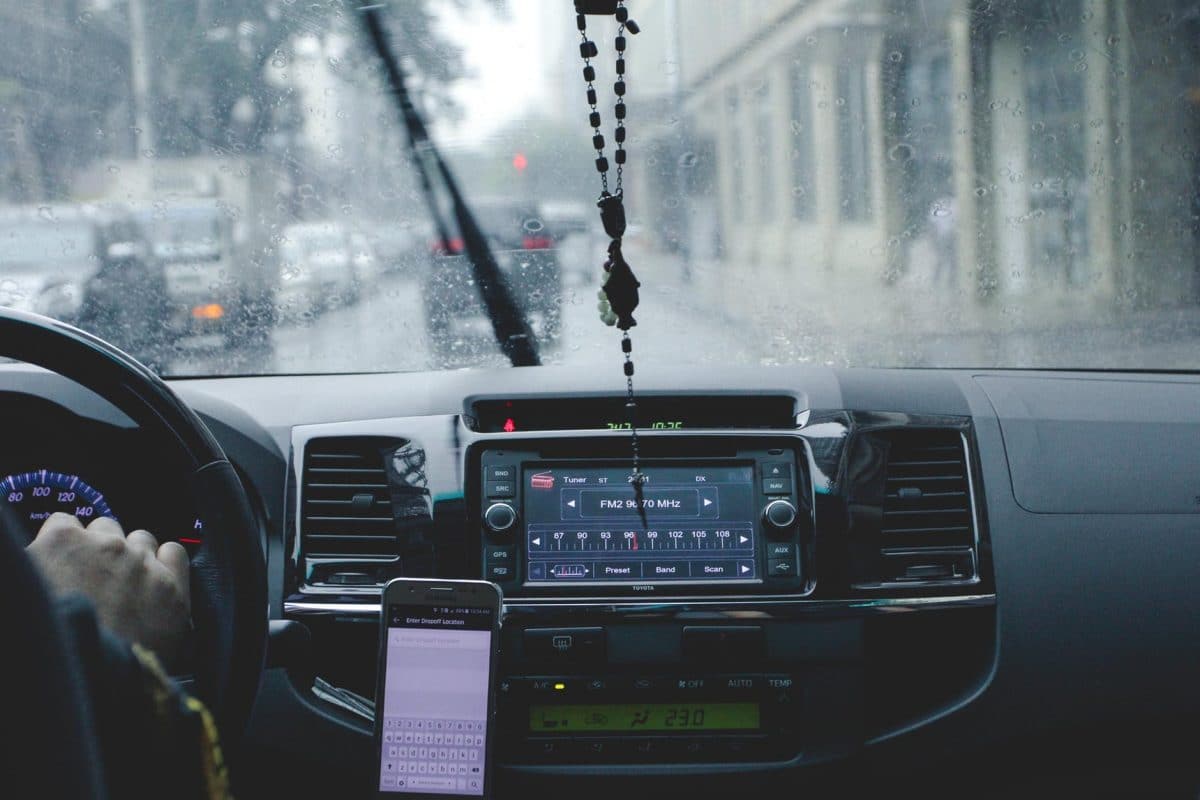 According to the article, “reports vary as to what happened next” with some saying the cheating wife and her lover “fled from the scene” while others claim the husband confronted the two in public.

Furthermore, we learn that Yeimy and Jesus have been in their affair for more than a year already before the husband finally caught them.

Naturally, netizens couldn’t help but be amused with the story. 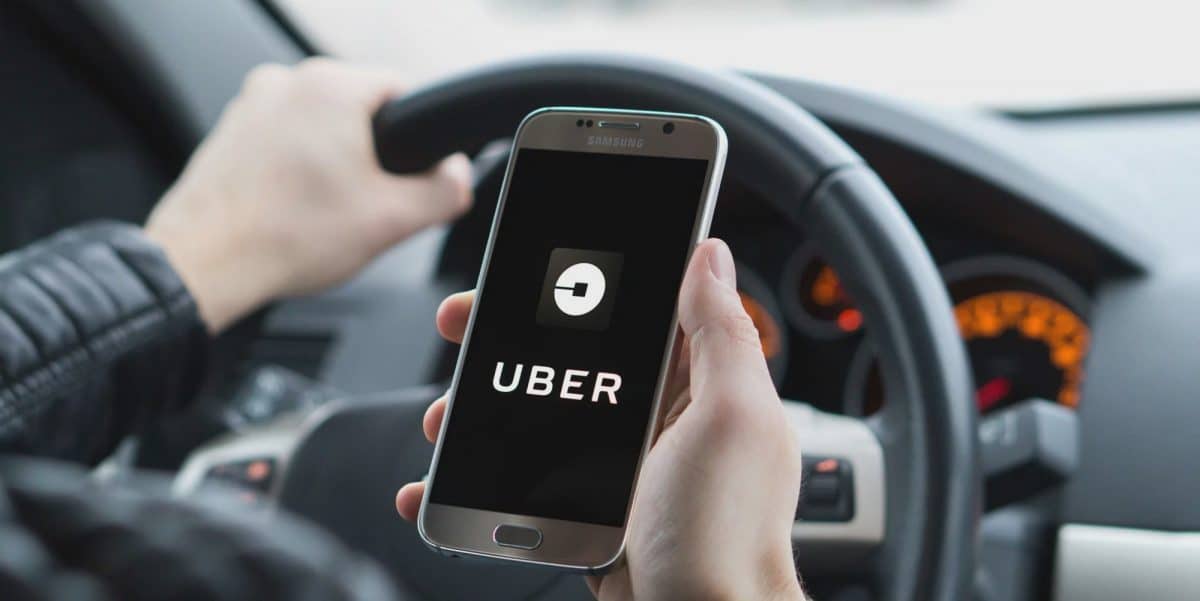 “I imagine the face that adulterous woman put on, and where will she have slept that night??? In the motel or in her house, hahaha Good news!!!”

“That’s a perfect opening for a modern rom-com. Lol.”

Meanwhile, dating website e-Harmony tells us this about the subject of infidelity:

“One of the first and most obvious clues that your partner may be cheating is that the amount of time they spend with you changes dramatically or shifts noticeably in quality. They may start working late or be spending much more time with friends or on recreational activities.

“Going to the gym more or taking extra care of personal appearance and grooming can also be indicators that there is someone new that they want to impress.

“As important as where they spend their time is how attentive and present they are when they are with you. Do they seem continually distracted or like they have something on their mind? Do you get the feeling that they are avoiding being alone with you?

“While we can all be preoccupied at times with work or other concerns. if the changes in time at home, and attention when they are with you, are coupled with some of the other signs it could indicate that the focus of their attention has moved away from you and your relationship.”