How would you react if you found out your special someone’s been cheating on you? Would you be furious? Disgusted, maybe? Well its understandable when you take it negatively since, you know, cheating is something no one wants in a relationship, right?

We’ve seen spouses go on violent rages as they deal with cheating partners. This is exactly why it’s very refreshing and amusing to see how some people manage to handle the situation with absolute chillness.

This guy caught his girlfriend in the act – but he didn’t freak out. 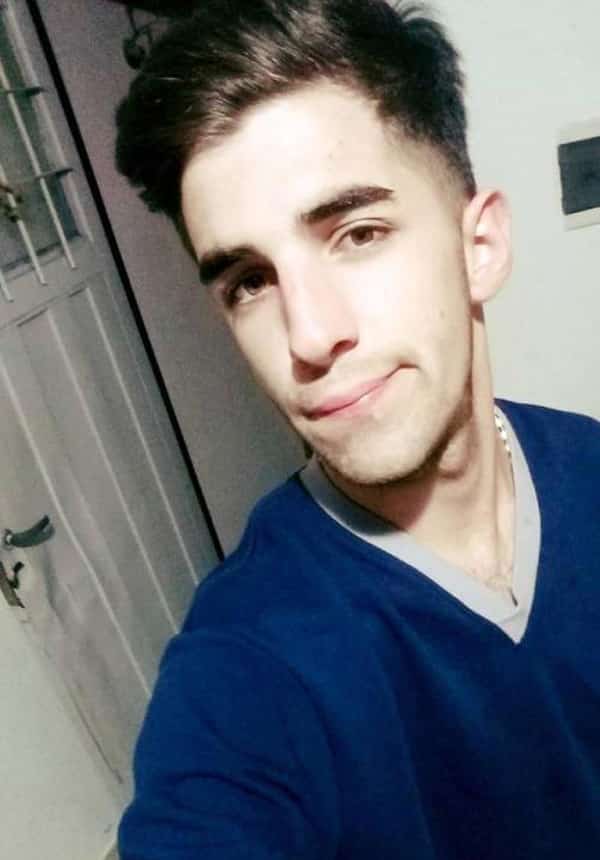 According to reports, this cool guy named Mariano went to a party without his girlfriend. Much to his surprise, he found her found and she was with another man.

The 22-year-old dude from Quilmes, Buenos Aires in Argentina spotted his girlfriend cuddling and kissing with someone else.

So he immediately took action – by taking his phone out.

Unknown to the two, Mariano took a selfie with them. 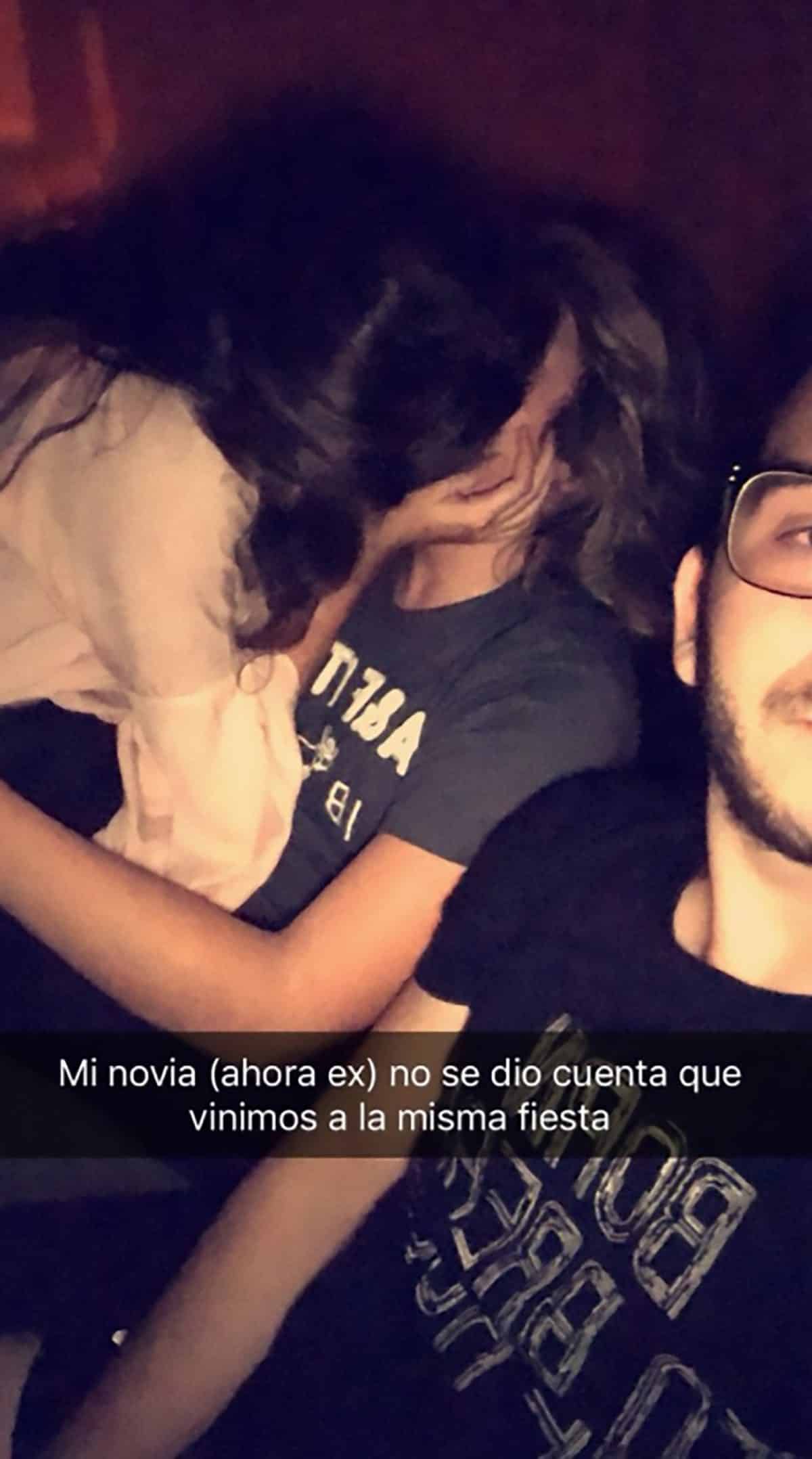 After taking the photo, he immediately uploaded it to Twitter and wrote this caption:

“My girlfriend (now ex) didn’t realize we came to the same party.”

The pic eventually went viral on social media and it was only then that the girlfriend found out that she has been caught cheating by her boyfriend.

As if that wasn’t awkward enough, the girl later messaged Mariano explaining the situation – which he screenshot and posted again on social media later on.

“I was very drunk and the fatty was very insistent with me, he told me loads of things and I do not know how it came to that. I seriously love you and I want to be with you.”

His reply, you ask? Mariano just said “You could have made a bit more of an effort” and added a laughing emoji.

Nothing’s more satisfying than delivering a savage retort to a cheater.