Jealousy is not strictly a woman thing. Men also get jealous of other men (or women) and this can make them do crazy things especially if their self-esteem is at stake. However, it’s one thing to get jealous of a person; it’s another if you get jealous of an object as the competition to your partner’s affections.

This story involves a man named Rich Moore from Orpington, London and his ex-lover Sarah Mills. 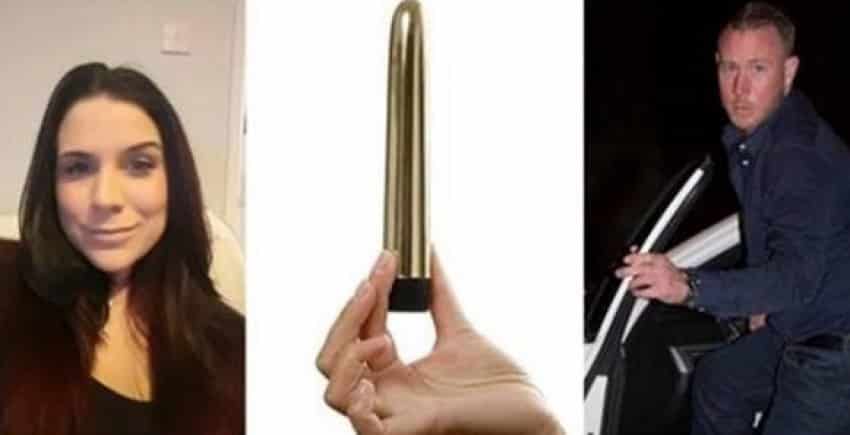 In an interview with The Sun, Moore shared:

Before parting ways, they were together for seven years and had a daughter. 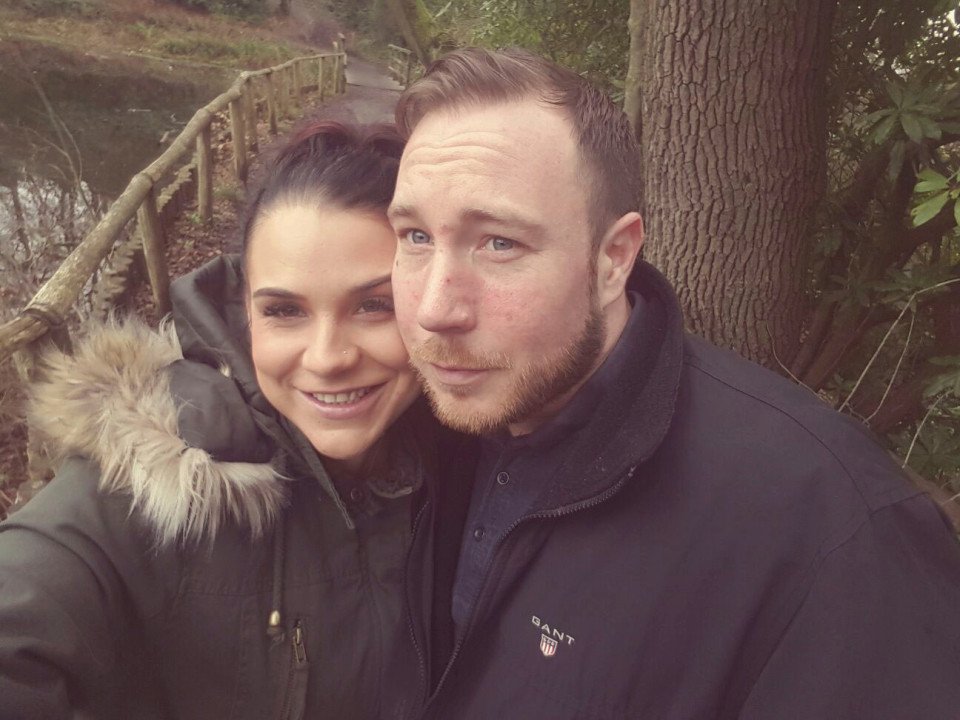 Mills complained to the police and Moore was charged with criminal damage. In court, he contested the actual value of the sunglasses.

“It’s all so petty and a waste of taxpayers’ money. It’s ridiculous if you think about it.

He was later released on conditional bail.