If you think that playing countless hours of mobile games only affects your eyes — well, think again. This very addictive hobby can actually do more harm than you could ever imagine.

Although it is not yet recognized as a diagnosable disorder, mobile/video game addiction is a very real problem for many people. But even though this disorder can have significant consequences for those suffering from it, its signs and symptoms can sometimes be very difficult to recognize unless the body itself is already telling you that something is wrong. 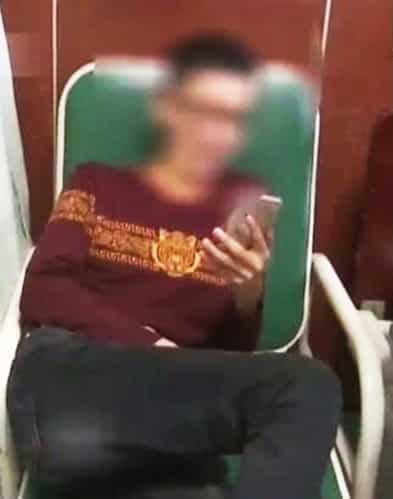 Just take this one man from China, for example. He spends most of his day glued on his phone, just like any other people who are addicted to mobile games. The only time that he will put it down is when it’s time for him to go to bed.

While awake, he will be sitting the whole time while playing his favorite mobile games. This position is not dangerous to the spine, but he’s doing it for ridiculously long hours every day, so it became extremely unhealthy.

In fact, the 34-year-old woke up one day and found it hard to breathe. He immediately sought medical help, and that’s when it was confirmed that his bad habit of sitting and playing mobile games for hours have finally caught up to him. 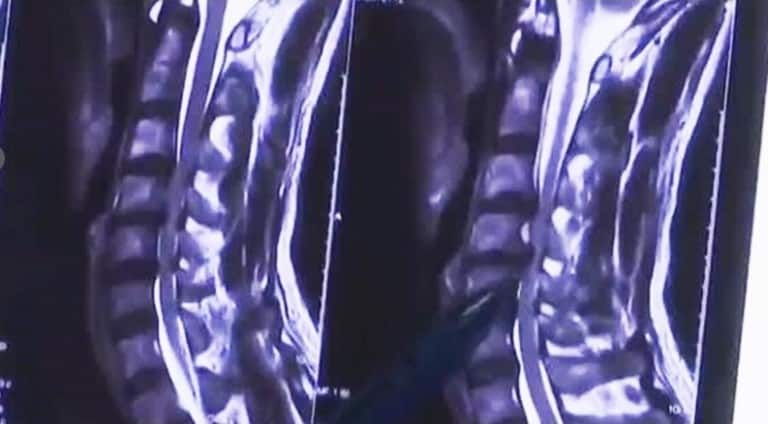 The man who goes by the surname Li had damaged and stressed his spinal cord because of his lousy posture. He suffered from a herniated disc in his spine and heavily compressed spinal nerves.

Doctors revealed that things would have been a lot worse if he didn’t seek help right away as there is a high chance that he will be paralyzed.

Mobile and video game addiction is just like any other compulsive disorder.  People are unaware that this habit can lead to severe negative consequences. A lot of the symptoms have short-term effects, but if not properly addressed, there’s a possibility that it will lead to a more dangerous problem.