Claims about psychic defenses aren’t taken that seriously, largely because it wouldn’t work for the common person. Believing it is one thing; expecting it to save you in times of legitimate physical harm is another. This is why governments do not invest their resources in this field and this is definitely understandable. Still, there are always people who take science for granted and believe that psychic defenses actually work, like this man right here.

He claims to be an energy field master and says that his abilities can shield him from any type of harm. So MMA fighter Alexandr Litvinenko agreed to test him by putting a live demonstration. It was agreed upon that Litvinenko will only throw mock punches which the master will block using his energy field.

The ‘master’ was definitely not the humble type. 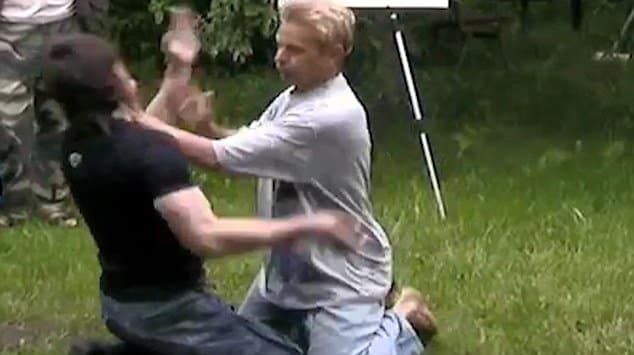 After the first bunch of punches from Litvinenko, the master slapped the fighter, which was rather cocky of him especially when it was followed by a little smirk.

This flustered Litvinenko and decided to debunk the master’s claimed power. 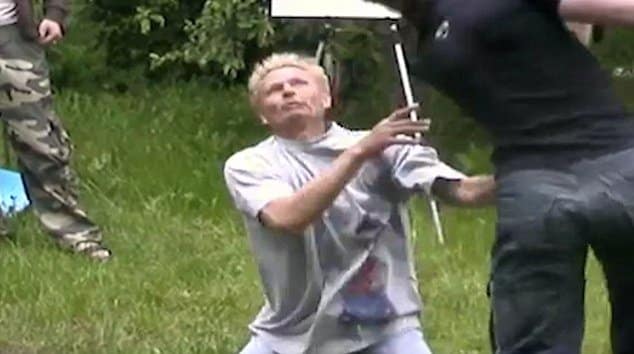 He does a second bunch of punches and managed to break through to land a solid uppercut on the master.

Visibly shaken, the master arranged himself and received a third bunch of punches which ended with another solid punch landing on his face. 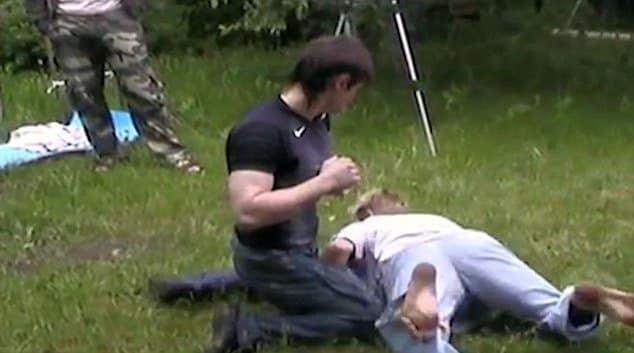 Well, this clearly didn’t go well for the master. His ‘powers’ were clearly debunked by an MMA fighter.