While heroes require no reward for their act, they deserve gratitude. And what can be a better way to thank them by granting the desires of their hearts?

Mamoudou Gassama, the 22-year-old Malian man who gained instant fame in France after rescuing a child hanging from the fourth floor balcony, came to the said European country with hopes of building a life there. Little did he know that his heroic act would take him closer to that dream – especially since he only acted on his instinct. 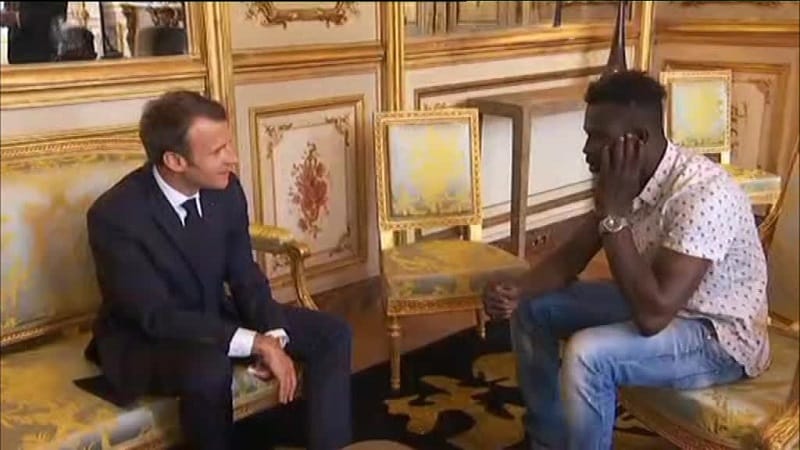 In an interview, Gassama said:

“I like children, I would have hated to see him getting hurt in front of me. I ran and I looked for solutions to save him and thank God I scaled the front of the building to the balcony.”

With the videos of his heroic act going viral, it even reached President Emmanuel Macron attention. Gassama was later invited by the French president to the Élysée Palace where he was given a certificate and a gold medal for performing an act of courage and dedication. Macron has also granted him honorary French citizenship as he has been working illegally at a construction in Paris. Gassama was likewise offered a job as a fireman at the Parisian’s fire department.

Using his bare hands, the Malian migrant scaled one balcony after another from the ground in less than 30 seconds in order to save the boy. 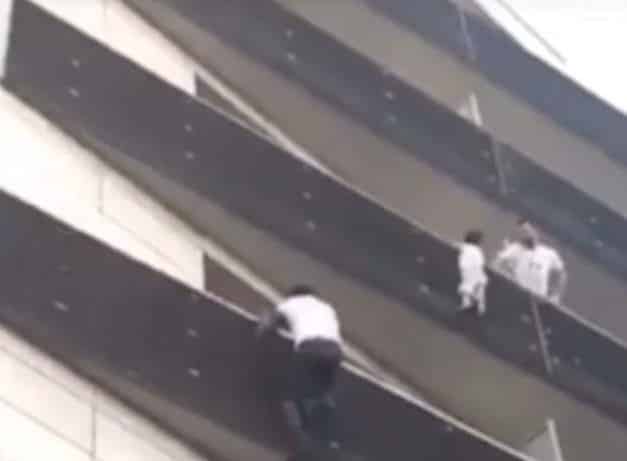 Paris Mayor Anne Hidalgo has also commended Gassama’s actions and called the Malian to personally say thanks, referring to him as the “Spider-Man of the 18th” as, after all, the incident happened in the city’s 18th arrondissement.

“Congratulations to Mamoudou Gassama for his act of bravery that saved the life of a child.”

According to a French prosecutor, the child’s father was out shopping and playing “Pokemon Go” while his child’s life was already in grave danger. 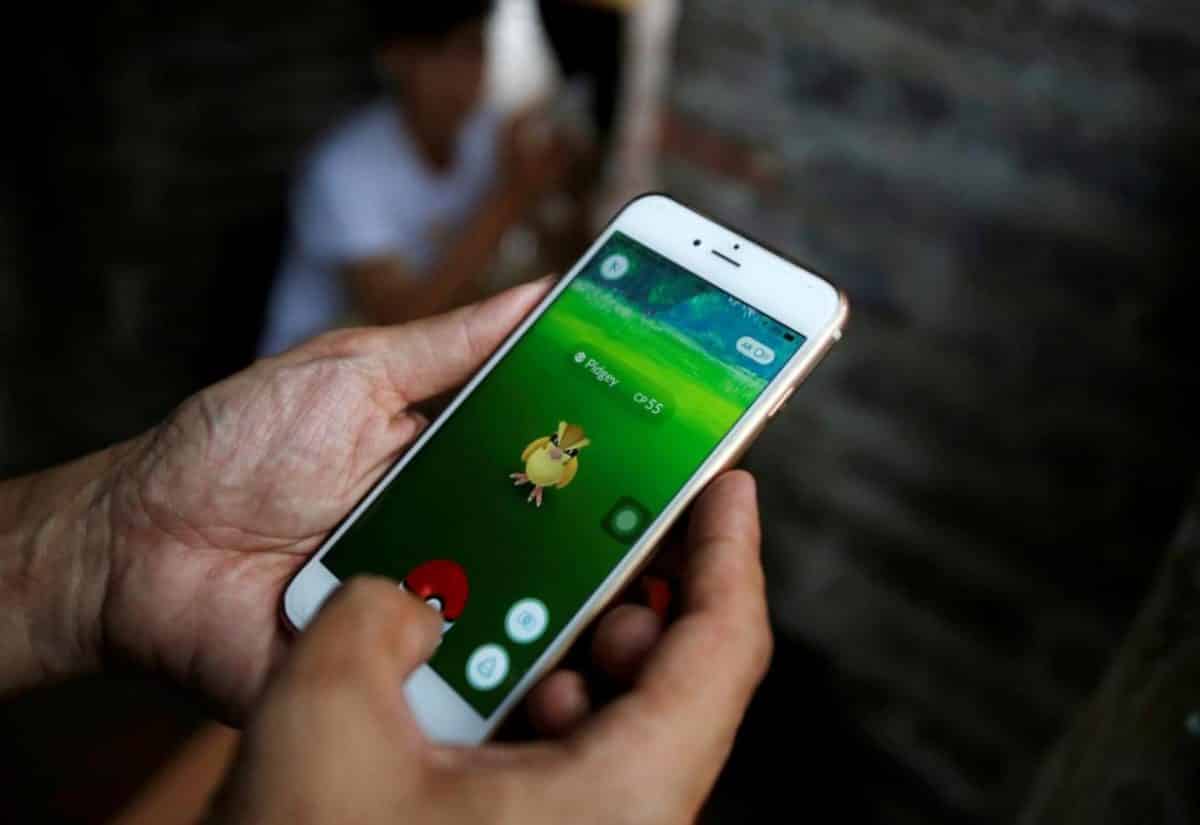 Meanwhile, authorities revealed that the father of the boy that Gassama saved had gone shopping before the incident. However, before heading back home, he decided to play augmented-reality mobile game “Pokemon Go” in the streets, not knowing that his son was only inches away from death.

“The father is very upset because he realizes what he did and what could have happened,” Paris prosecutor Francois Molins revealed.

Thankfully, the Malian ”Spider-Man” acted without thinking twice and he was able to save the unidentified child by scaling the four levels of balcony with his bare hands in less than 30 seconds.

And for that, he certainly deserves all the good karma coming his way.