Damned if you do, damned if you don’t. There’s just no pleasing some people, right? While it’s perfectly normal to have critics, we have to admit certain situations would be much better if we could just have everyone like us. Thankfully, science is here to help.

The next time you’re having trouble establishing good relationships – be it in your personal or professional life – try these science-backed tips and tricks that are sure to make people like you. 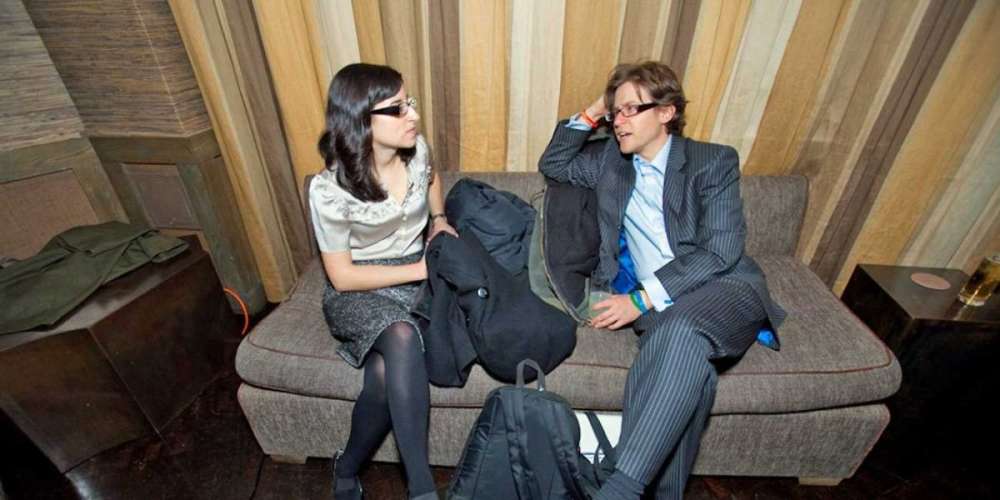 This strategy involves subtly copying the other person’s body language, gestures, and facial expressions. A 1999 research at the New York University had men and women pair up to do a task. In each pair, one was a participant, while the other was an individual working for the research group. It was found out that the participants were more inclined to say they liked their partner when their partner had copied their behavior. 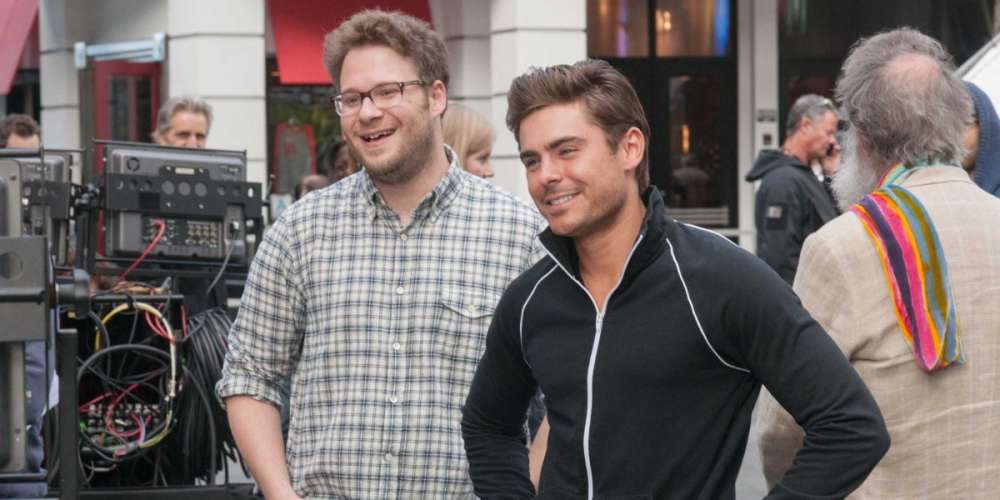 The mere-exposure effect suggests that people are likely to be fond of things that are familiar to them. This phenomenon dates back to the 1950s, when MIT researchers found that college students who lived closer together were more likely to be friends than those who lived far apart. Another more recent study at the University of Pittsburgh discovered that even passive interactions (like simply seeing each other in class without talking), if frequent enough, can increase someone’s tendency to like you.

3. Say something good about others. 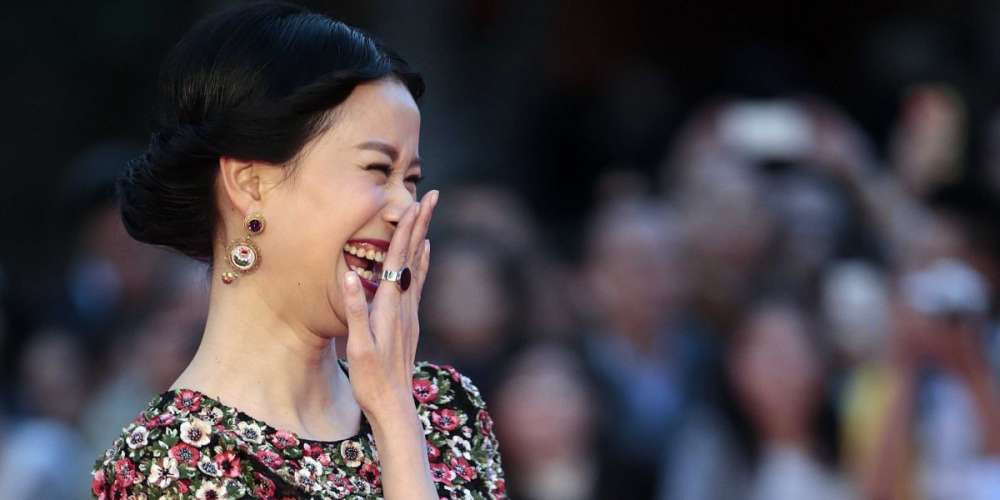 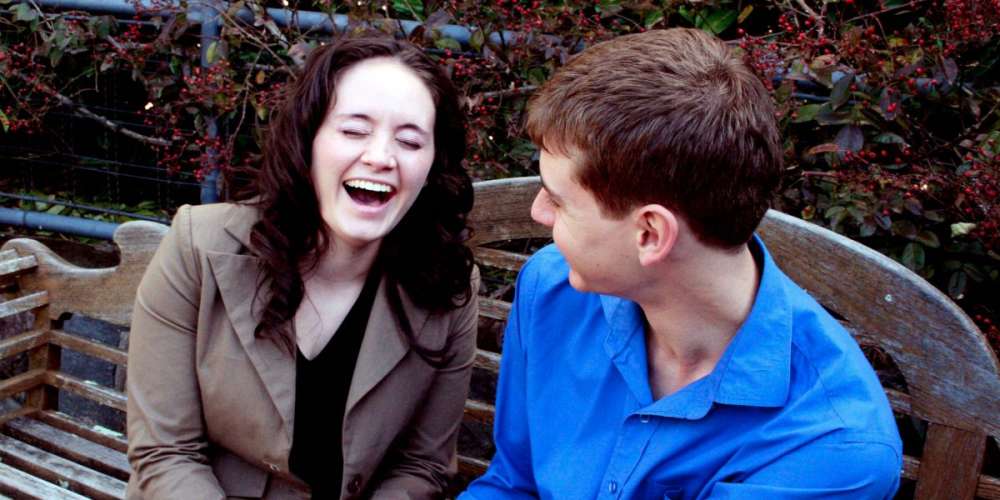 Emotional contagion means people are strongly influenced by the moods of others. It makes sense – when we’re surrounded by optimists, we tend to become more positive. This was proven by a research paper from the Ohio University and the University of Hawaii that concluded people can unconsciously feel the emotions of individuals around them.

5. Make friends with their friends. 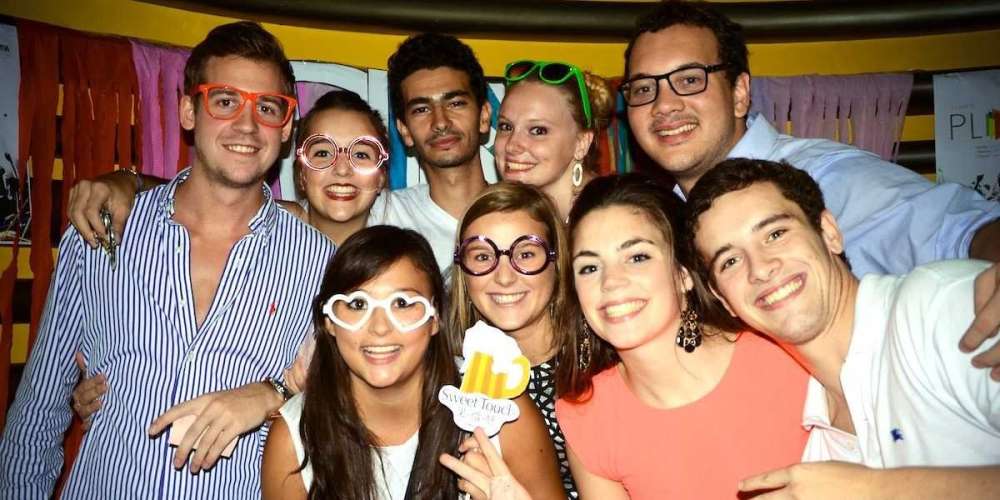 The triadic closure effect states that people are likely to be closer when they have common friends. To illustrate this, students at the University of British Columbia designed a program that added random users on Facebook. The study discovered that people were more likely to accept a friend request as the number of mutual friends increased.

6. Don’t go overboard with the compliments. 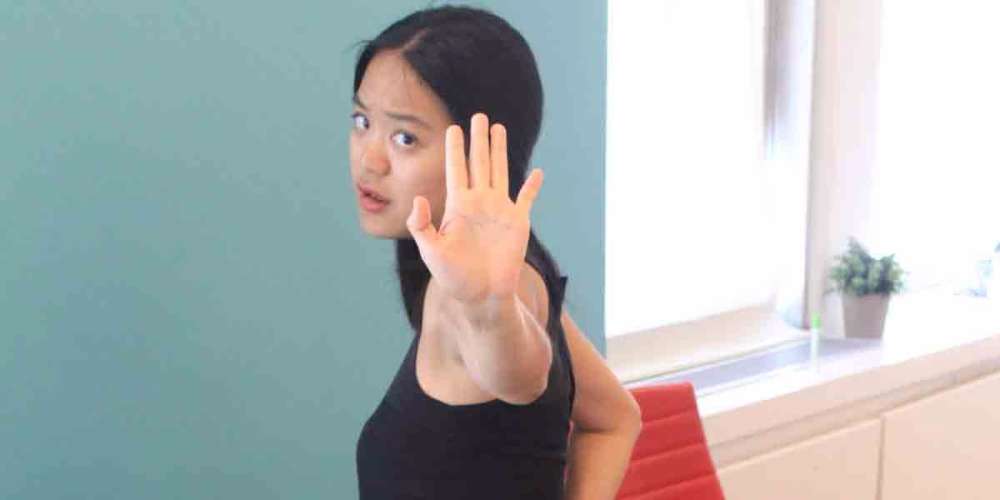 The gain-loss theory of interpersonal attractiveness says that compliments can have more impact if they are delivered occasionally. In a 1965 study by the University of Minnesota, researchers had students work in pairs and then allowed those students to “overhear” their partners talking about them (the experimenters told the partners what to say). It turned out that the students liked their partners best when the partners went from positive to negative when talking about them – meaning the students liked the feeling that they somehow won over their partners.

7. Be warm and competent. 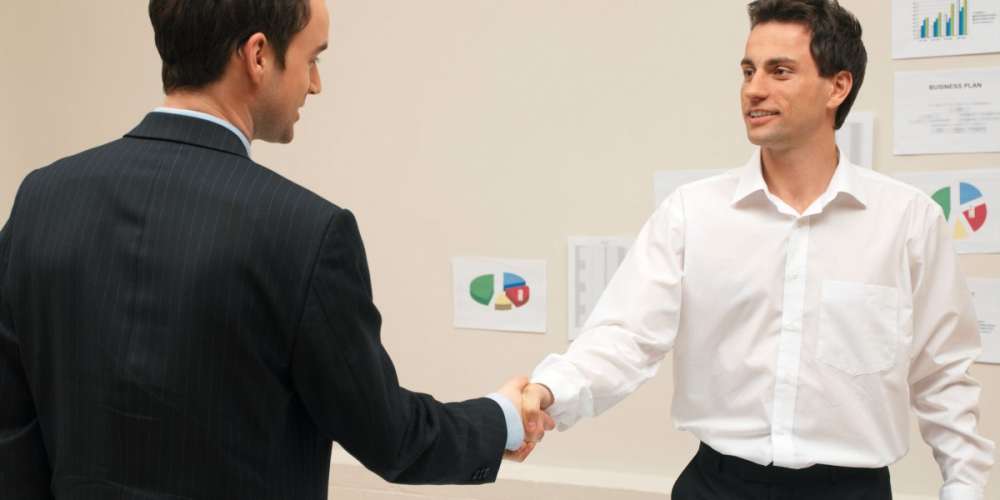 Social psychologist Susan Fiske created the stereotype content model, which suggests that people judge others based on their warmth and competence. According to this model, if you present yourself as warm (friendly and noncompetitive) and competent (educated and successful), people will more likely respect and like you. Harvard psychologist Amy Cuddy supports this when she said that it’s important to demonstrate warmth first and then competence, especially in business settings.

8. Don’t be afraid to reveal your flaws. 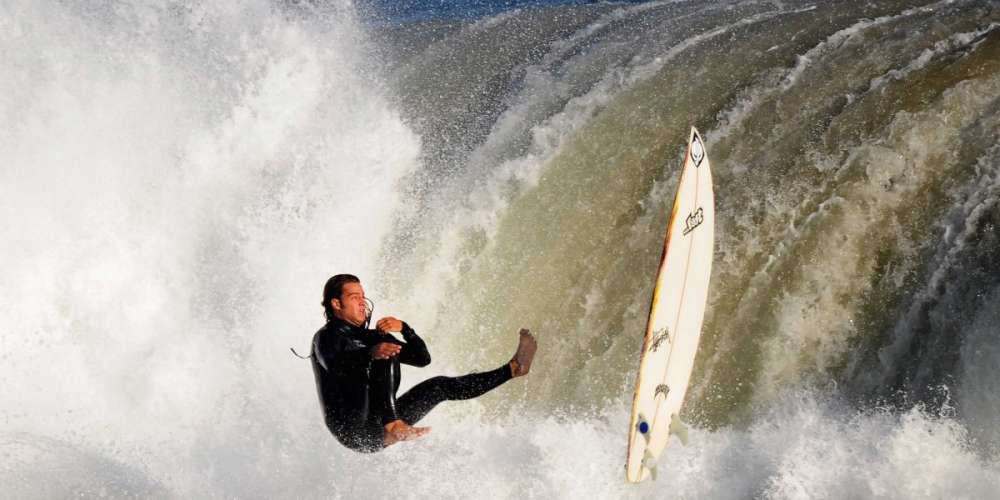 Revealing flaws now and then will make you more relatable to other people. The pratfall effect states that people will like you more after you make a mistake, but this only applies if they believe you are a generally reliable person. Researcher Elliot Aronson discovered this when he asked male students from the University of Minnesota to listen to tape recordings of people taking a quiz. The people who did well on the quiz but spilled coffee at the end of the interview were rated higher on likability by the students, as opposed to those who did well on the quiz and didn’t spill coffee and those who didn’t do well on the quiz and spilled coffee.

9. Let your shared values be noticed. 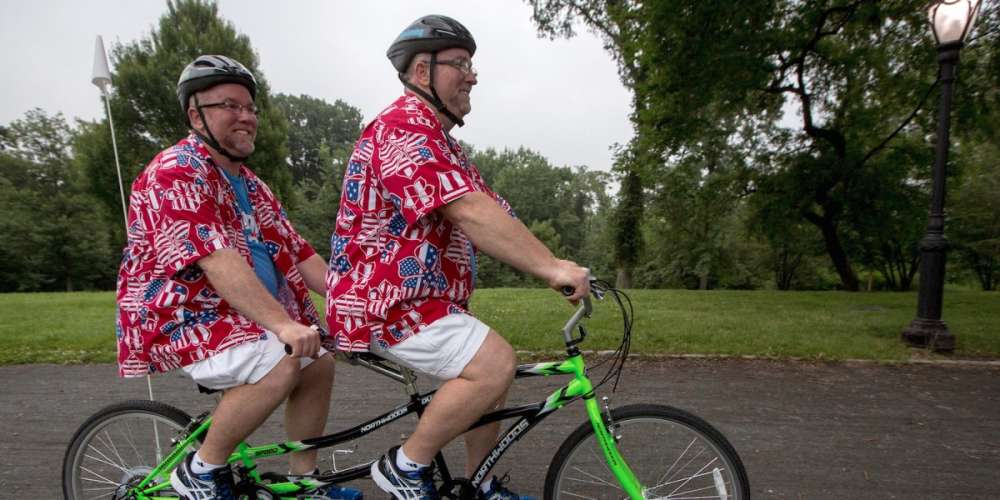 According to Theodore Newcomb’s similarity-attraction effect, people are more attracted to those similar to them. In his experiment, Newcomb measured his subjects’ attitudes on controversial topics and then had them live together. It turned out that the subjects liked their housemates more when they shared similar views and values about the topics that were measured. 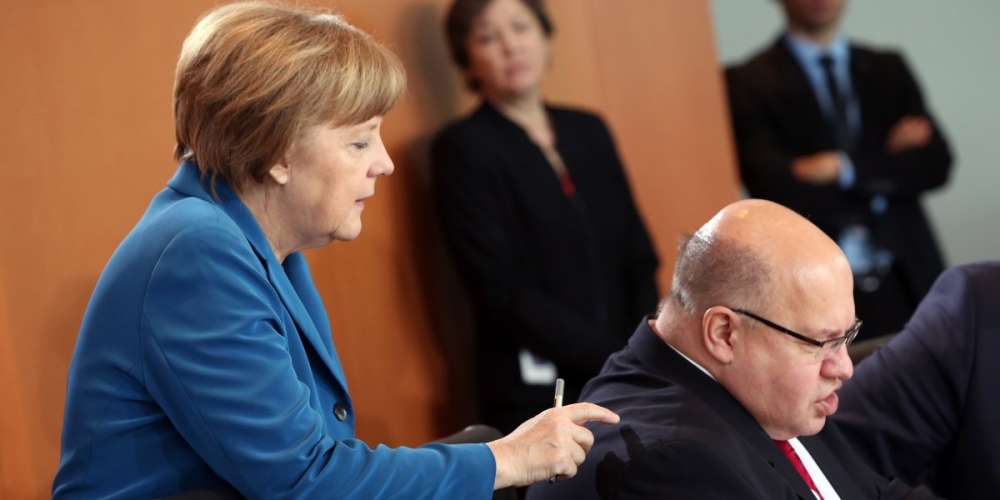 Subliminal touching is when you touch a person so lightly that they barely notice. In “Subliminal: How Your Unconscious Mind Rules Your Behavior,” Leonard Mlodinow talks about a study in France, wherein men stood on street corners and talked to women who passed by. The men were more successful in striking up a conversation when they lightly touched the women’s arms. In a study at the University of Mississippi and Rhodes College, it was discovered that waitresses who subtly touched customers earned bigger tips. 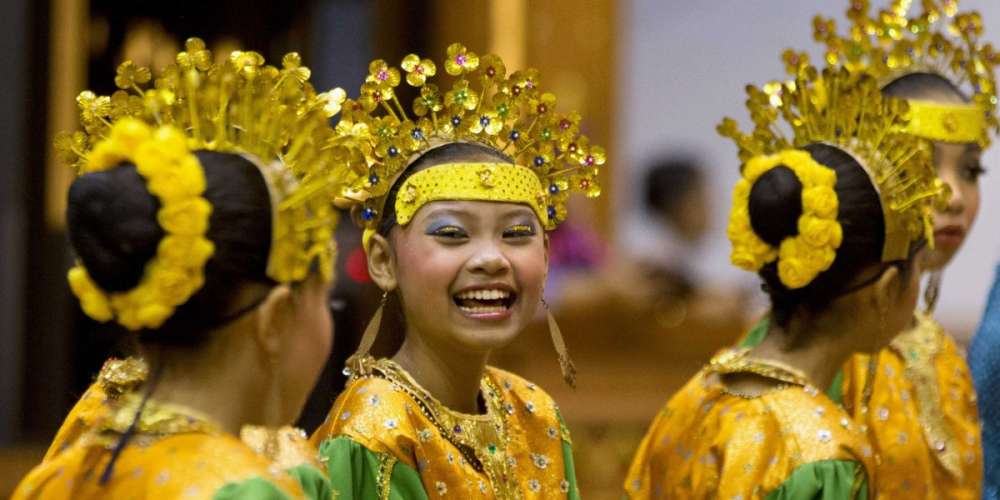 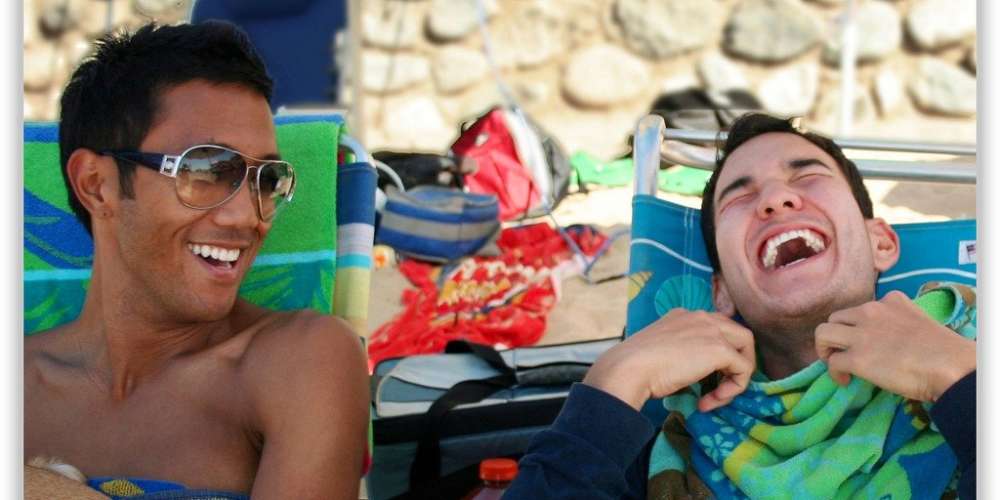 The self-verification theory suggests that people like to be seen in line with their views of themselves. A series of studies at Stanford University and the University of Arizona discovered that people with positive self-views preferred people who thought highly of them, while people with negative self-views preferred critics. Another research says that when people’s beliefs about us are aligned with our own, our relationship with them tends to run more smoothly.

Self-disclosure, or opening up to someone, is considered one of the most powerful relationship-building strategies. In a study at the Stony Brook University, it was discovered that students who engaged in more personal discussions felt closer to each other than those who only engaged in small talk.

14. Expect positive things from them. 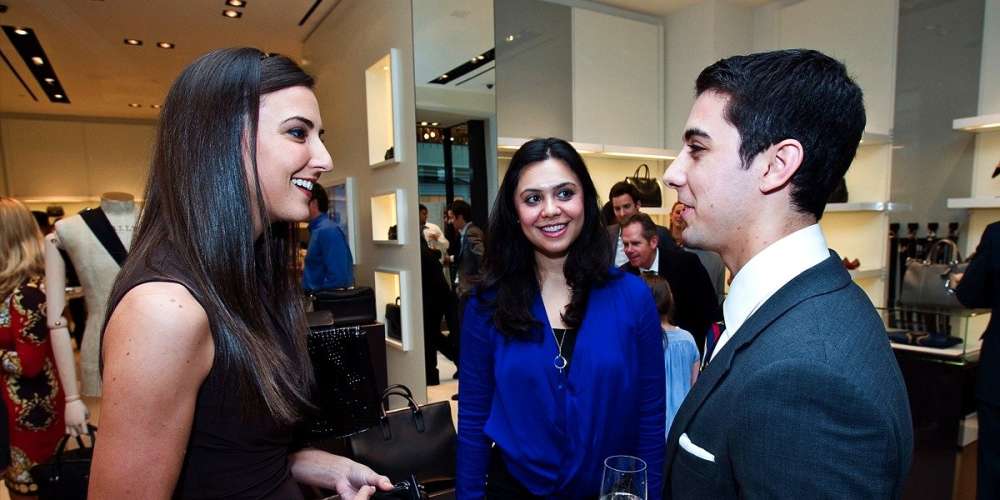 The Pygmalion effect states that people treat others according to their expectations of them. These expectations, in turn, cause the person to behave in ways that confirm those expectations.

“If you think someone’s a jerk, you’ll behave toward them in a way that elicits jerky behaviors.”

So if you want someone to like you, behave in ways that will invite warmth and friendliness. 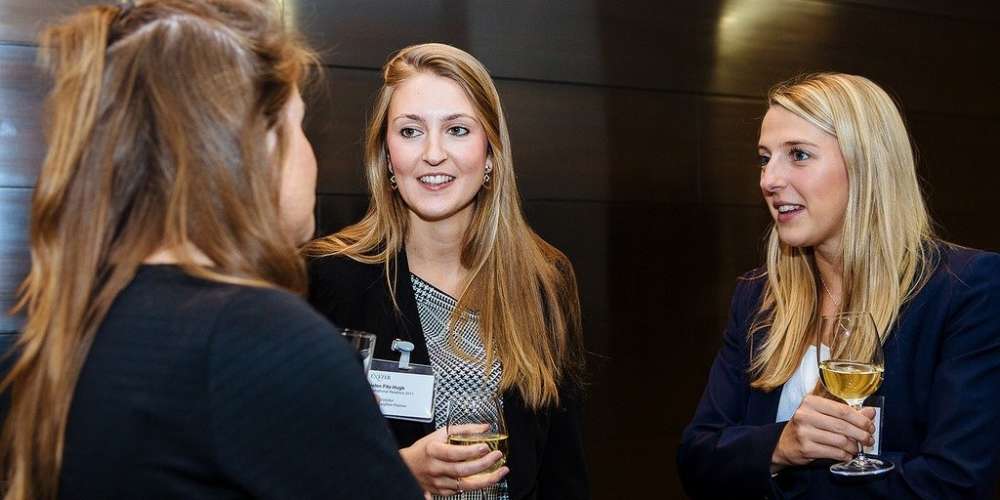 The phenomenon called reciprocity of liking suggests that when we think someone likes us, we tend to like them, too. In one study that proves this, participants were told that certain members of a group discussion would likely be fond of them. After the discussion, participants said the people they liked best were the ones who supposedly liked them. 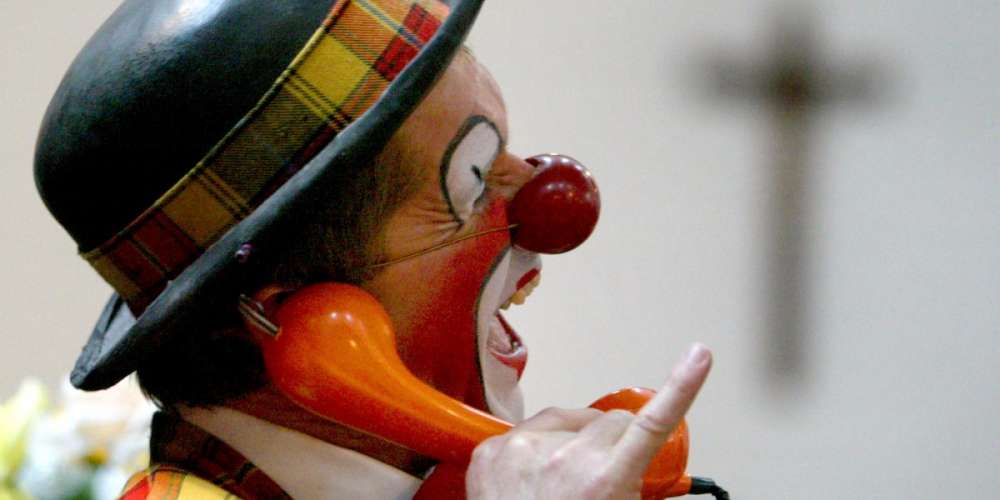 Research from the Illinois State University and California State University at Los Angeles discovered that sense of humor was really important for people regardless of whether they were talking about making friends or finding a romantic partner. A separate study of 140 Chinese workers between 26 and 35 found that people were less liked and less popular in the workplace if they were “morally focused” (i.e. too serious).

17. Give them time to talk about themselves. 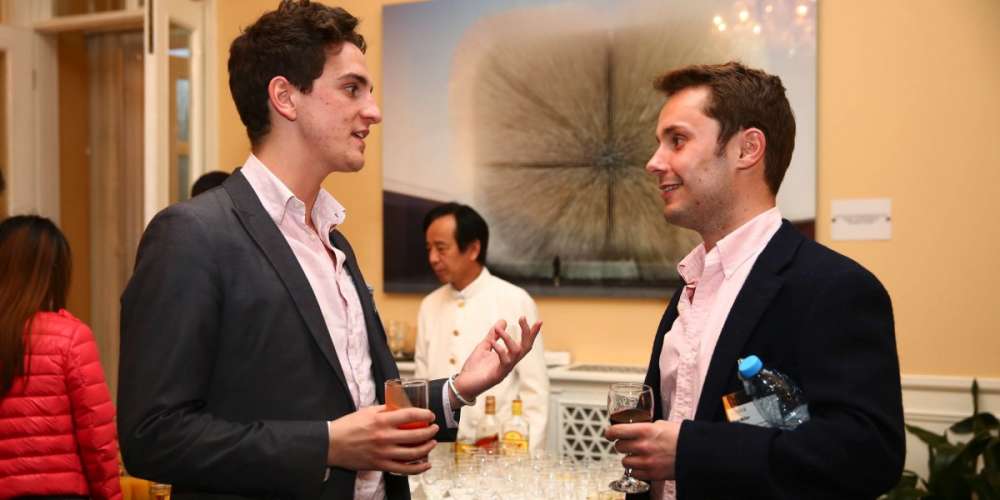 Harvard researchers found that talking about yourself feels rewarding. In one study, participants were asked to sit in an fMRI machine and answer questions. They were told to bring a friend or family member along. Some participants were told their answers will be shared with their friend or family member, while others were told their responses will be kept private. Results showed that the brain regions connected with motivation and reward were most active when participants shared information publicly and talked about themselves. So intently listening to someone talk about themselves can surely make you likable to them.

You can’t get everyone to like you but it wouldn’t hurt to try, especially when you have science to back you up. Have you tried any of the tricks above? Tell us how it went in the comments below.