It was 1903 at the Leavenworth Penitentiary in Kansas when prison clerk M.W. McClaughry did a double take (literally!) when a prisoner named Will West arrived to be processed. McClaughry was pretty sure that he had already processed the man’s records in 1901.

When McClaughry asked West if he had gone through the process before, the latter said that it was his first time there.

Still doubting West’s answer, McClaughry looked for the file of Will West and found it. It showed mugshots of a man that looked like the guy in front of him.

They could be twins! 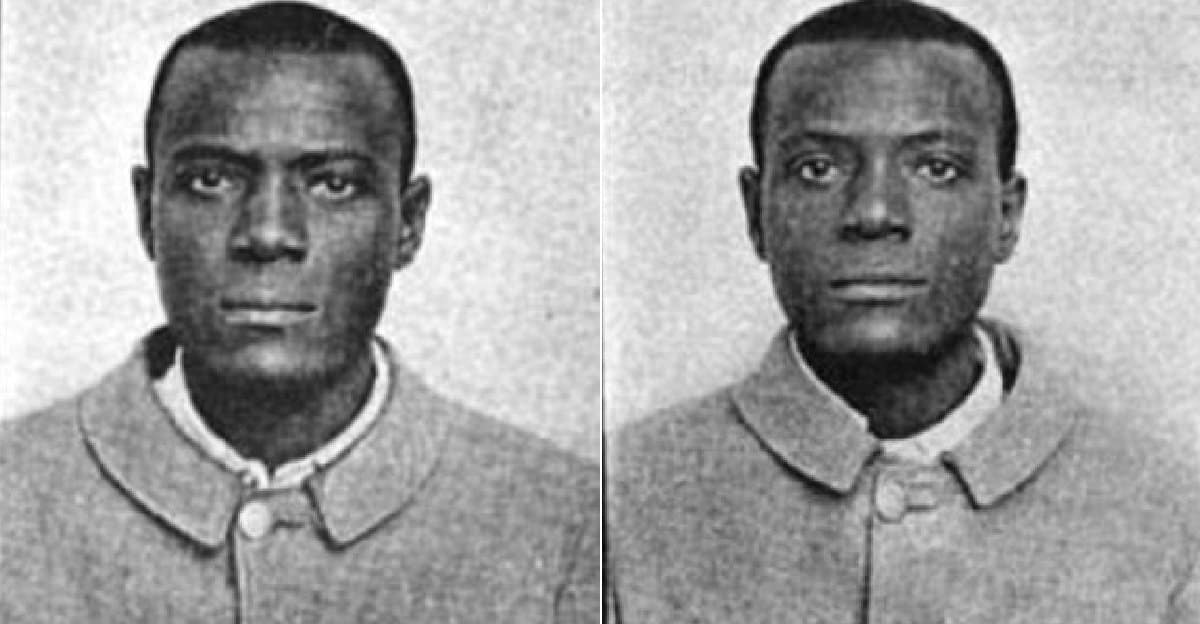 West saw the file and mugshots, too, but he insisted, “That’s my picture, but I don’t know where you got it, for I know I have never been here before.”

Much to McClaughry’s surprise, the man in front of him and the man in the mugshots shared almost the same Bertillon measurements. Upon further clarification, though, it was established that there was, indeed, another Will West.

Aside form highlighting the weakness of the Bertillon method, the case also made fingerprinting necessary. 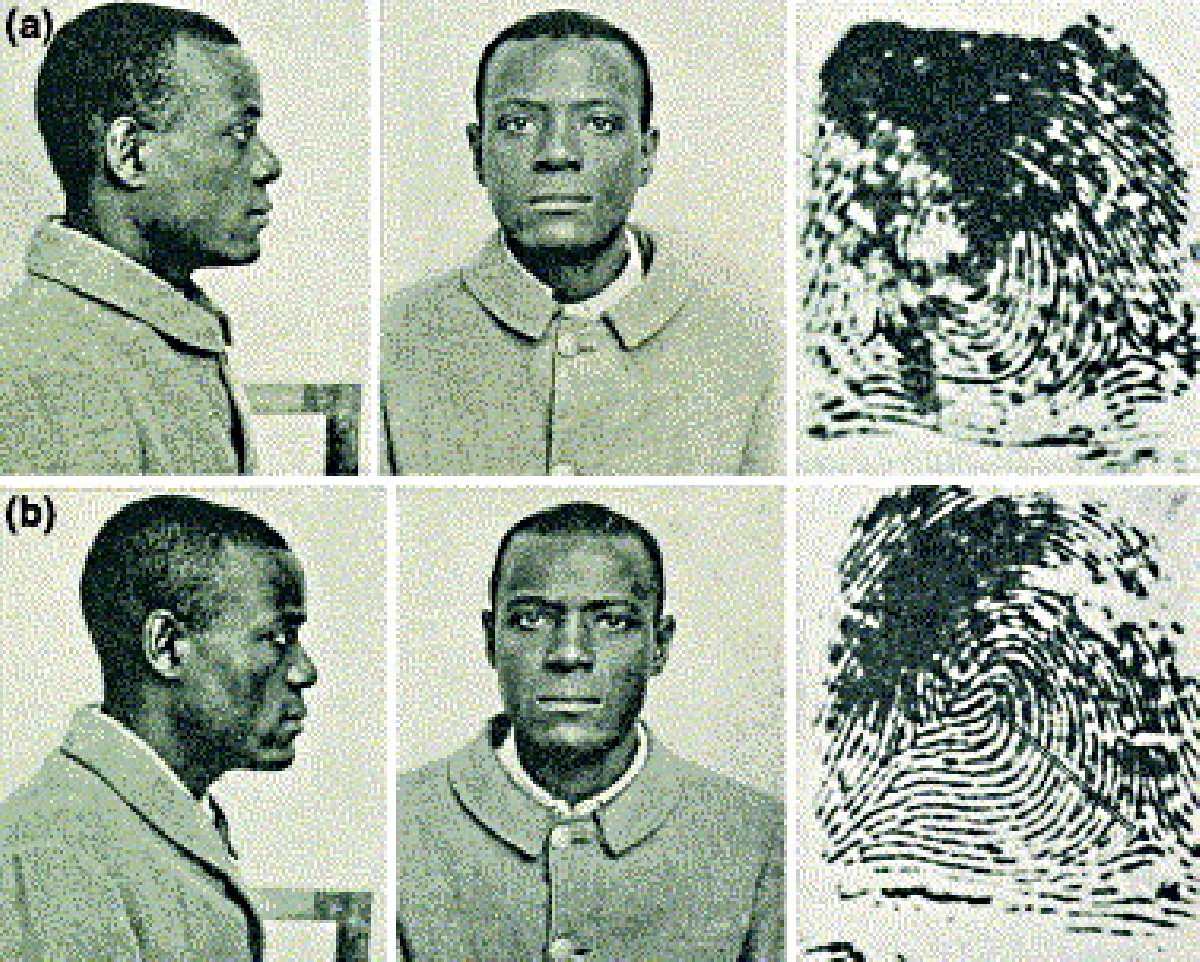 The fingerprinting procedure was already around since 1858, when with Sir William James Herschel, Chief Magistrate of the Hooghly district in Jungipoor, India, required people to stamp their business contracts with their palms.

Years later, the procedure was also adopted by Scotland Yard’s Sgt. John K. Ferrier, whom McClaughry was able to meet at the St Louis World Fair in 1904.

With Ferrier’s help McClaughry then found out all he could about the use of fingerprinting and its accuracy in identifying criminals. He then brought the process to Leavenworth Prison.

Thus, we have the two Will Wests to thank for the development in crime investigation. Otherwise, a lot of lookalikes would be in trouble.