It looks like the ZSL London Zoo has a brand new attraction to attract more people to their place. Aside from their zoo animals, it has been announced that four of their zoo keepers will be running around the area without any clothes on to help raise money during the upcoming Streak for Tigers event.

The zoo keepers namely Andy Davison, Cat Cheyne, Grant Kother and Tina Campanella will be running completely nude throughout the zoo during the said event, according to reports.

Ever Seen a Zoo Where Zoo Keepers Are Totally Nude? 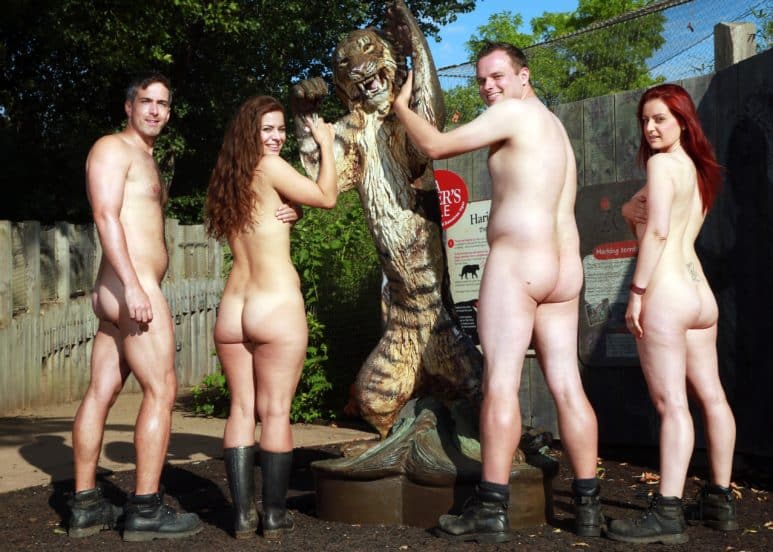 Meanwhile, Unilad tells us that Streak for Tigers took its name from “a group of Sumatran tigers – a ‘streak’” and that the London Zoo intends to use the naked run “to raise money and awareness for Sumatran tigers.” 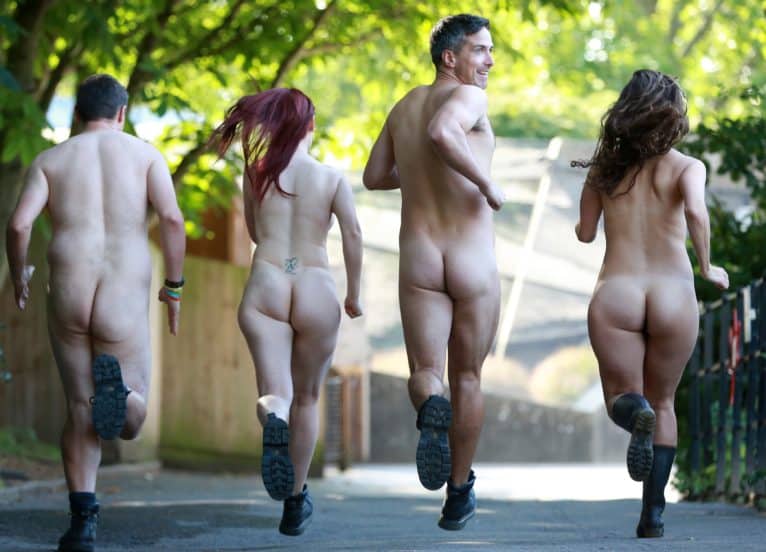 An official London Zoo statement can be found in their website and it says:

“Money raised will be instrumental in enabling our committed and expert teams on the ground to continue doing what they do best – working to save tigers.

“Funds from previous Streak for Tigers events have already had a huge impact on ZSL’s tiger conservation work by helping to purchase camera traps, which have been used to monitor evidence of breeding and tiger populations.”

In addition, AOL reported that anybody can join the Streak for Tigers event “which sees participants run a a lap around the zoo in the buff.” Participant will have to pay £20 (US$26) for the registration fee and a pledge at least a a minimum of £150 (US$199) for the charitable cause.

“Funds raised from the event will go towards the zoo’s international conservation work,” AOL pointed out. 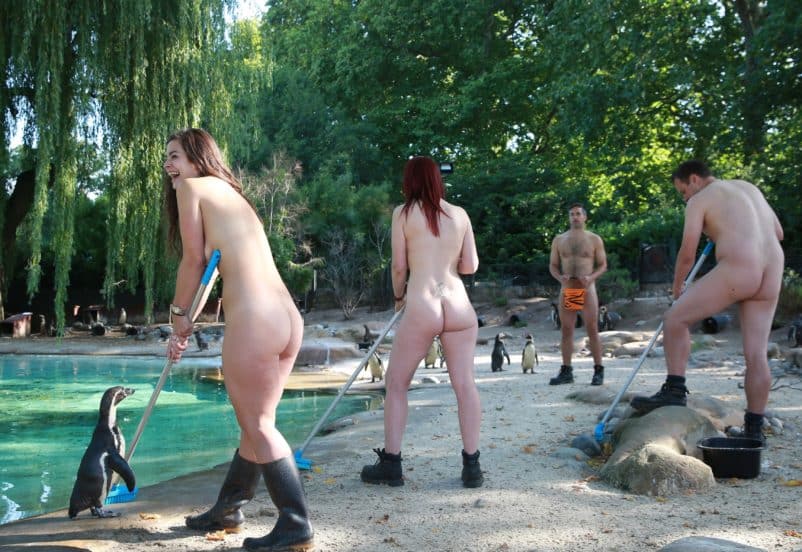 If you are curious about witnessing or even joining the unique event, you might as well head over to the ZSL London Zoo or get in touch with them by sending them an email via fundraising(at)zsl.org.