It shouldn’t take an animal attack to remind us of nature’s unbreakable law. You can take a lion out of the jungle, but you can’t take the jungle out of the lion. To be specific, the animal involved in this story is technically still a lion cub. But, of course, the same condition applies. In any case, the animal is already way more powerful than the baby. 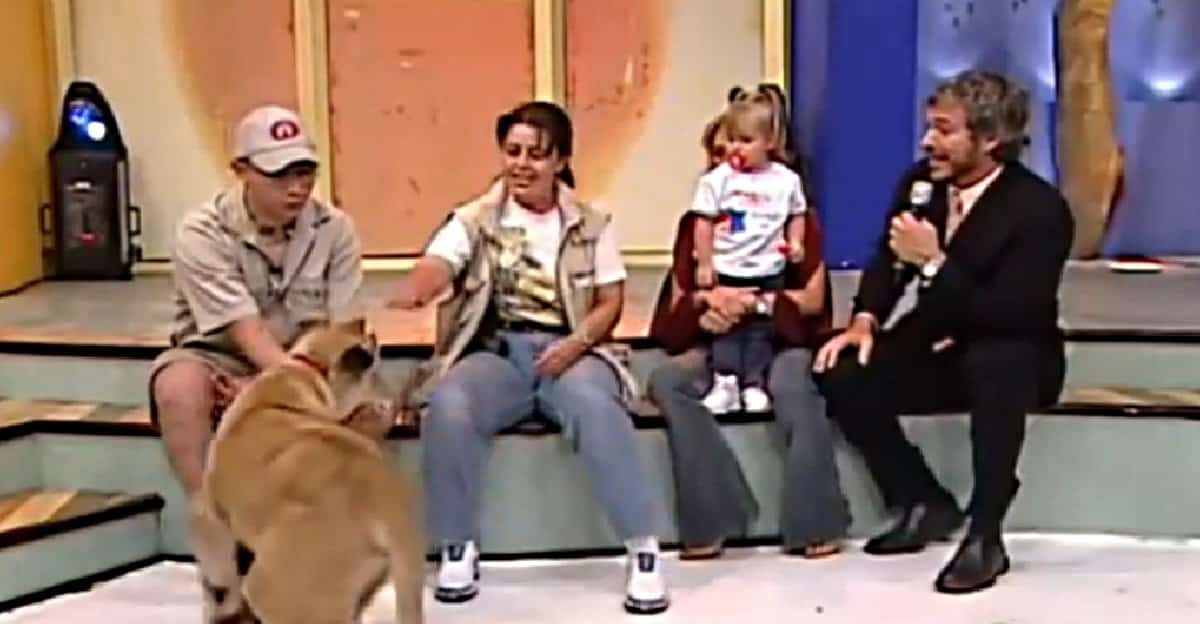 The animal attack happened on the Mexican TV talk show, Con Sello de Mujer. Roughly translated, the title means A Woman’s Seal. The show ran from 1998 to 2007. It focused on topics that mostly appealed to women such as health and beauty.

For some reason, the video clip involving the lion cub attacking a little girl has been getting a lot of buzz lately. This just goes to show that unforgettable encounters are timeless.

We don’t know why the lion cub was in the studio that day. We only see that it was placed right there with a mother who had the little girl on her lap.

The lion cub suddenly lunged at the toddler. 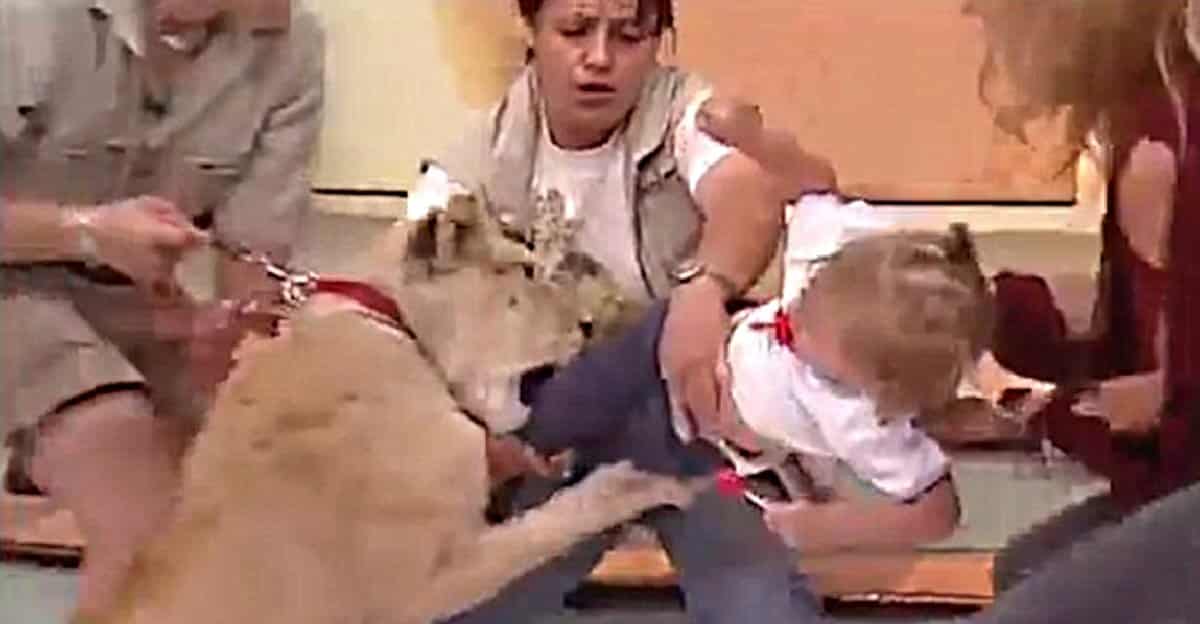 The Daily Mail observed: “At the start of the video everything looks to be under control as two handlers sit with the wild animal on a lead and talk to the show’s presenter. The lion cub sits on the floor and appears to be quite calm until the baby starts to whine — a sound that sends it into a frenzy.”

Thankfully, the trainers eventually managed to separate the lion cub from the toddler. It was then led offstage. The toddler’s mom seemed to brush off what could have been a very deadly encounter with a wild animal. Fortunately, the little girl didn’t sustain any injuries from the lion cub’s overeager attention.

Let this be a lesson to everyone. Some wild animals never really get fully domesticated. From time to time, they will indulge in their instinct to hunt down their chosen prey.