Can scientists become gods now? Is today’s technology already capable of bringing back a life? This sounds more like a fictional film like “Captain America” where Steve Rogers was brought back to consciousness after being frozen for decades. And he hasn’t aged at all! Real-life science nerds are, however, delving into an experiment where they will try to bring back a 50,000-year-old lion cub back to life.

An extinct lion cub, believed to be from the Ice Age, will be subjected to cloning and will be brought back to life after 50,000 years of being frozen. Scientists claim the cub was perfectly preserved with its paw resting on its head. The lifeless lion was discovered by local resident Boris Berezhnov on the bank of the Tirekhtykh River in the Abiysky district of Yukutia in Siberia, Russia.

Another preserved lion cub has been found in Siberia, Russia. 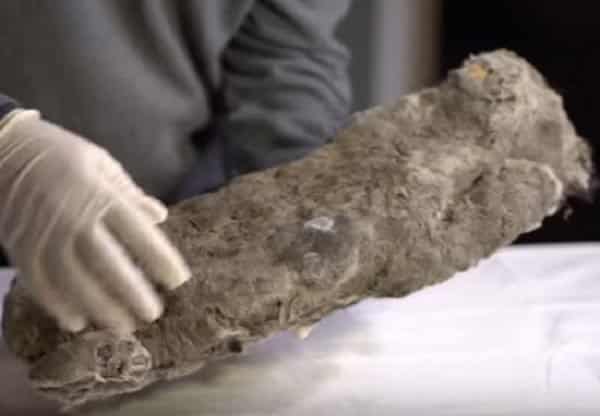 Experts estimate the 45-centimeters lion cub to be only one and a half to two months old before it perished. It is not yet clear whether the cub was a male or female but it was already unveiled to the public by excited scientists earlier this week in Yakutsk. One of the science team members, Dr Albert Protopopov, said:

“It is a perfectly preserved lion cub, all the limbs have survived.
There are no traces of external injuries on the skin.”

The little cub is estimated to be 50,000 year old and scientists are to clone it back to life. 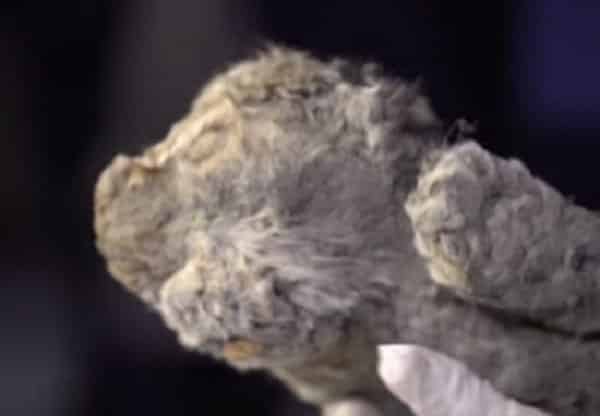 Preservation, cloning and life revival or cryogenics experiments have been going on for years. There were already human cadavers preserved in the past in the hopes of successfully reviving them in the coming years.

Two lion cubs were found from the same region two years ago, where one of them contain traces of mother’s milk. But this recently-found cub, which scientists say is in a better preservation condition, is believed to be a key to unlocking the possibility of cloning species back to life.

“Everyone was amazed then and did not believe that such a thing is possible, and now, two years later, another cave lion has been found in the Abyiski district.

The preservation degree is even better.”

Scientists say the cub was well preserved and its perfect condition can make it possible to clone. 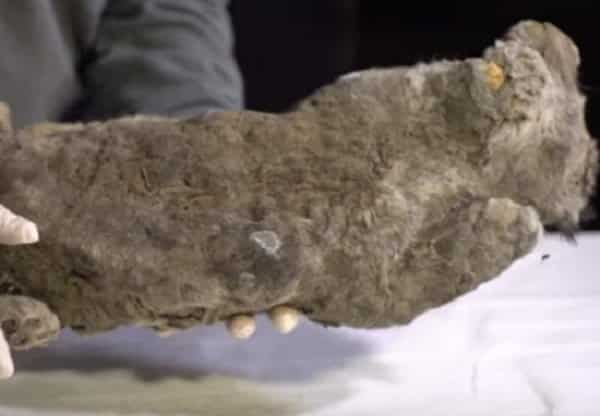 The first pair of cubs found in the Siberian region were initially believed to be 12,000 years old, dating them to the year the species became extinct. However, a recent research found them to be up to 55,000 years old.

Several tests are scheduled to be made on the latest preserved lion cub which scientists estimate to be 20,000 to 50,000 years old. An analysis of the lion’s teeth is expected to give a better indication of its age. The research and study on the cub are expected to take up to three years to start seeing results.