We’ve all heard about the importance of loving ourselves but this woman from Italy definitely took things to the next level. Apparently, fitness trainer Laura Mesi just made the big decision to finally get married – to herself!

According to reports, Mesi, who is 40 years old, had the idea after her 12-year relationship ended two years ago. And now she’s achieved viral fame because of it.

Laura Mesi wore a nice white dress and had a 3-tier cake for her wedding. 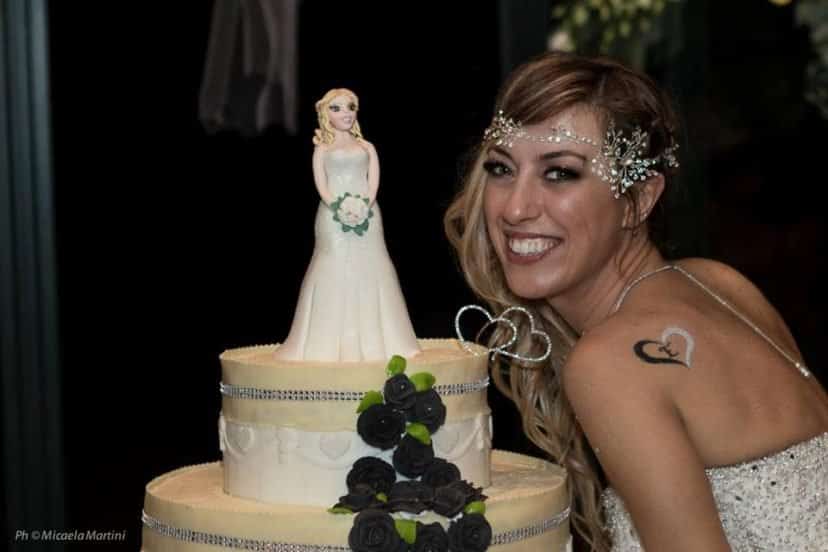 Moreover, she celebrated the occasion with 70 guests.

“I firmly believe that each of us must first of all love ourselves. You can have a fairytale even without the prince.”

Of course, the woman is quick to point out that not everyone will like the idea of solo weddings – especially since it entails a “certain amount of money,” the support of your loved ones, and “a pinch of madness,” she said in a BBC interview.

“I told friends and family that if I had not found my soulmate by my 40th birthday I would marry myself.

“If one day I find a man with whom I can plan a future I’ll be happy, but my happiness does not depend on him.”

“Nothing and no one can turn off my smile,” said the fitness trainer. 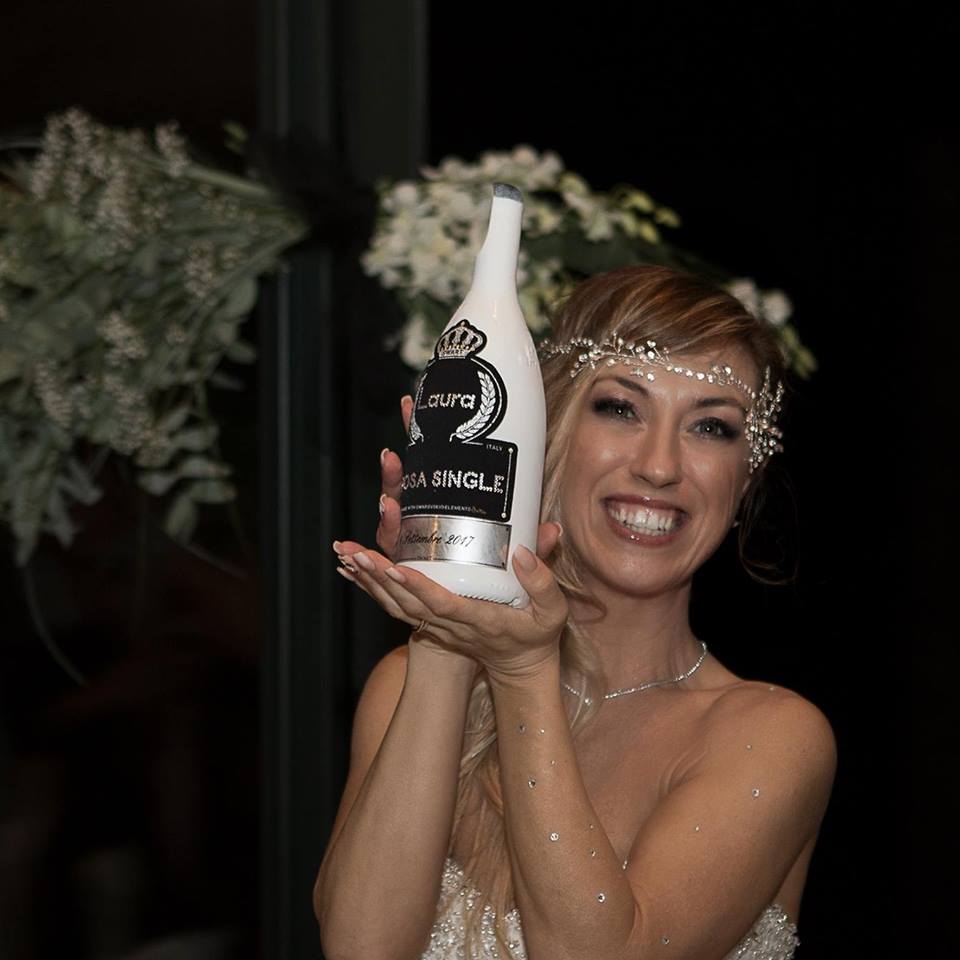 A report by Unilad, however, tells us that Mesi isn’t actually the first Italian to have married herself. Previously, a man named Nello Ruggiero also tied the knot in a ceremony held in Naples.

Moreover, we are told that self-marriage, otherwise known as “sologamy”, is becoming a growing trend in many countries across the world. In the United States, for example, the I Married Me website offers people with self-wedding kits. Additionally, Canada has an agency named Marry Yourself Vancouver.