You know how the Chinese celebrate their New Year about a month later than the rest of us, right? Well, that’s somewhat similar to the way Koreans calculate their age.

Just give it a go, find a Korean friend and politely ask them how old they are in their Korean age and in their international age. They’ll give you two different answers, and here’s why.

Ask a Korean friend of yours how old they are, and they'll give you two answers. 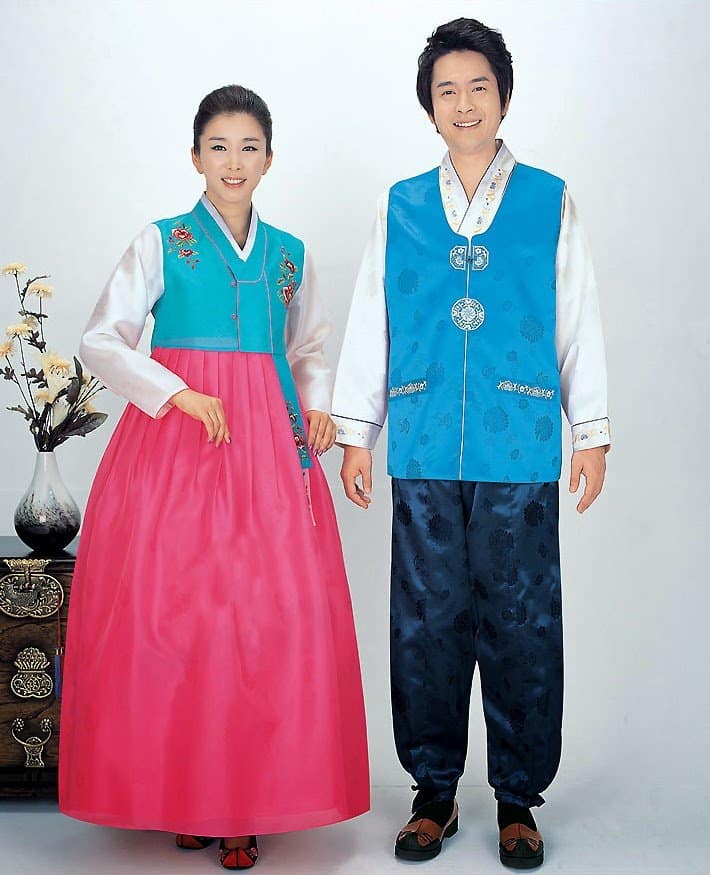 When you arrive in Korea, your age becomes different. They call this new age the nominal age, lunar age, or East Asian age reckoning. This Korean age is the basis for many of your social interactions with the people in Korea.

Even if you’re just a year older or younger than someone, they way you talk to them, eat with them, drink with them, or the way you refer to them becomes different. This is heavily ingrained into the Korean culture.

The way you interact with people depends on your age, even if you're just a year or two apart! 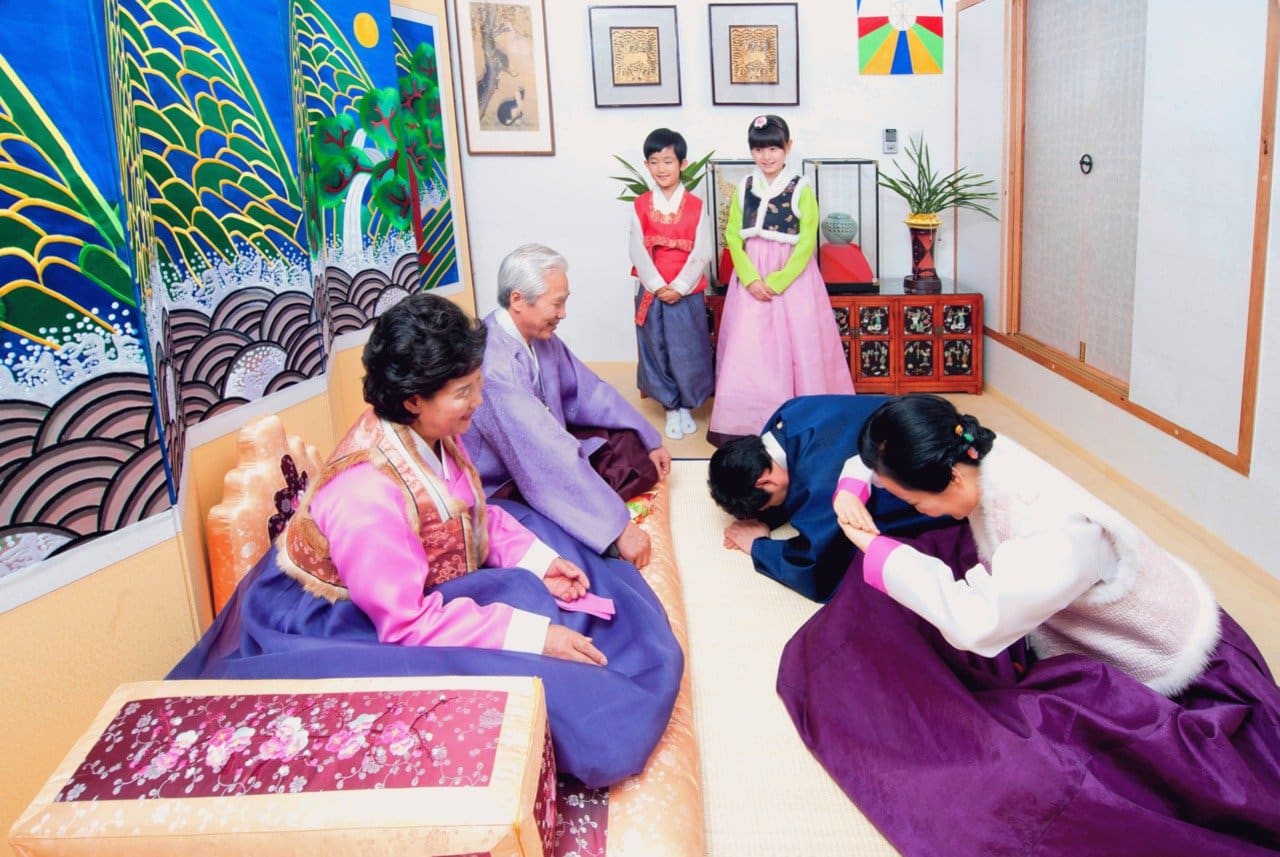 This age method originated centuries ago in China, and spread across East Asia. But these days, only the older generation from China, Japan, and Vietnam use this age. But in Korea, everyone uses this age.

So how can you calculate your Korean age? 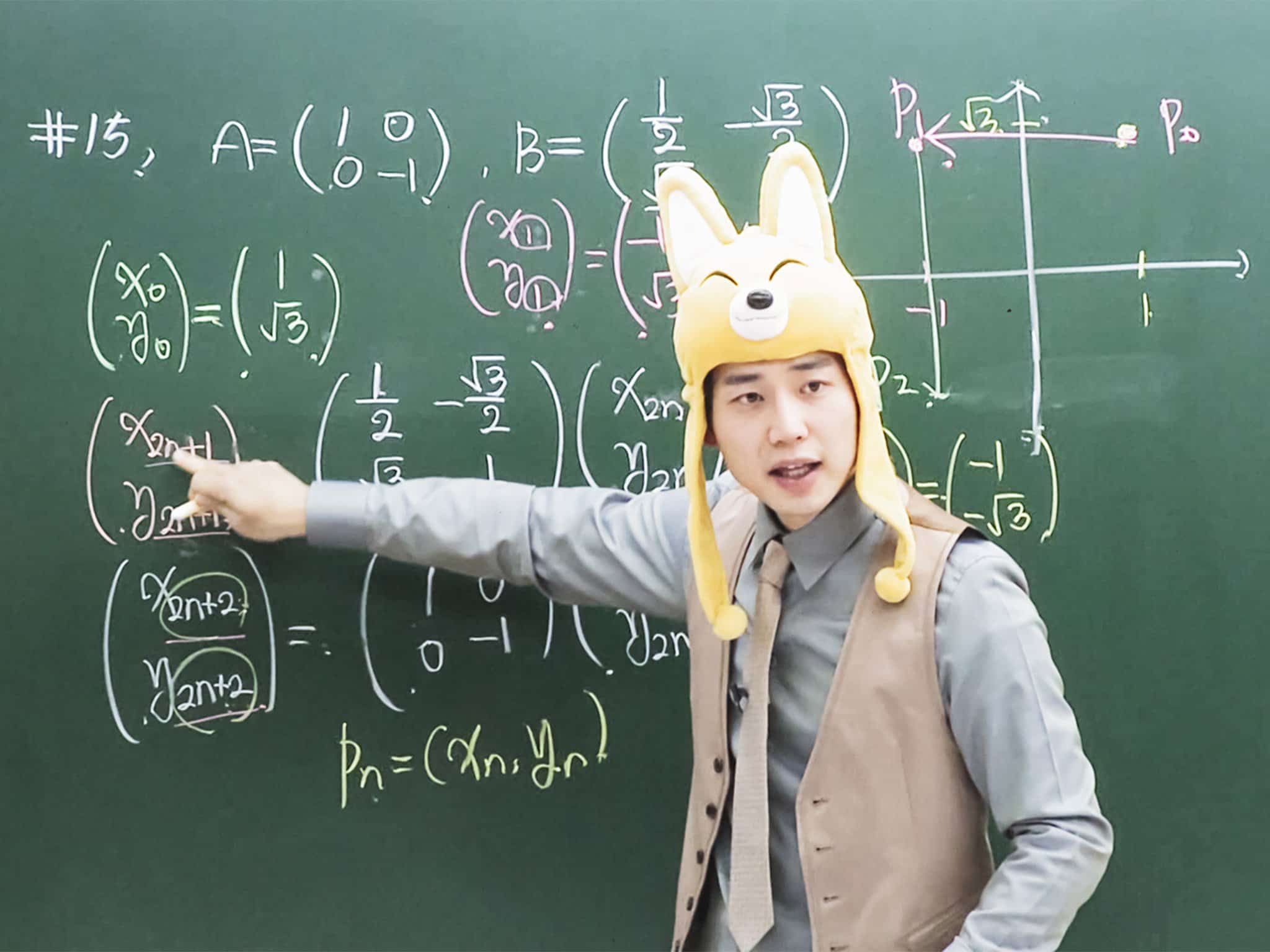 1. When you’re born, you are immediately one year old.

2. You turn one year older on New Year’s Day (January One), not on your actual birthday. In China, Japan, and Vietnam, they use the Lunar New Year, which is somewhere between the 3rd week of January and the 2nd week of February.

Two babies that look the same age may actually be a year or two apart! 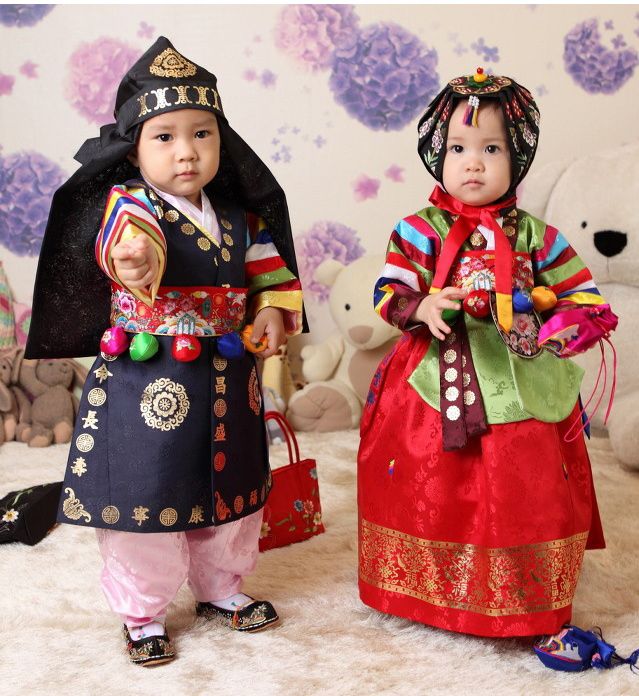 So they next time you make a new Korean friend who tells you their age, make sure you clarify if they’re referring to their Korean age or their International age.