We here at EliteReders are huge fans of art, regardless of the medium. When it’s done well, we couldn’t help but geek out and probably feature it here in our site – from awesome tattoos that cover scars and satirical Indian comics, to stunning sandcastles and masterfully Photoshopped images, and everything else in between.

With that in mind, I guess it would be easy to imagine our delight when he found out about the work of this amazing Korean barista who’s been serving lattes with top notch designs. 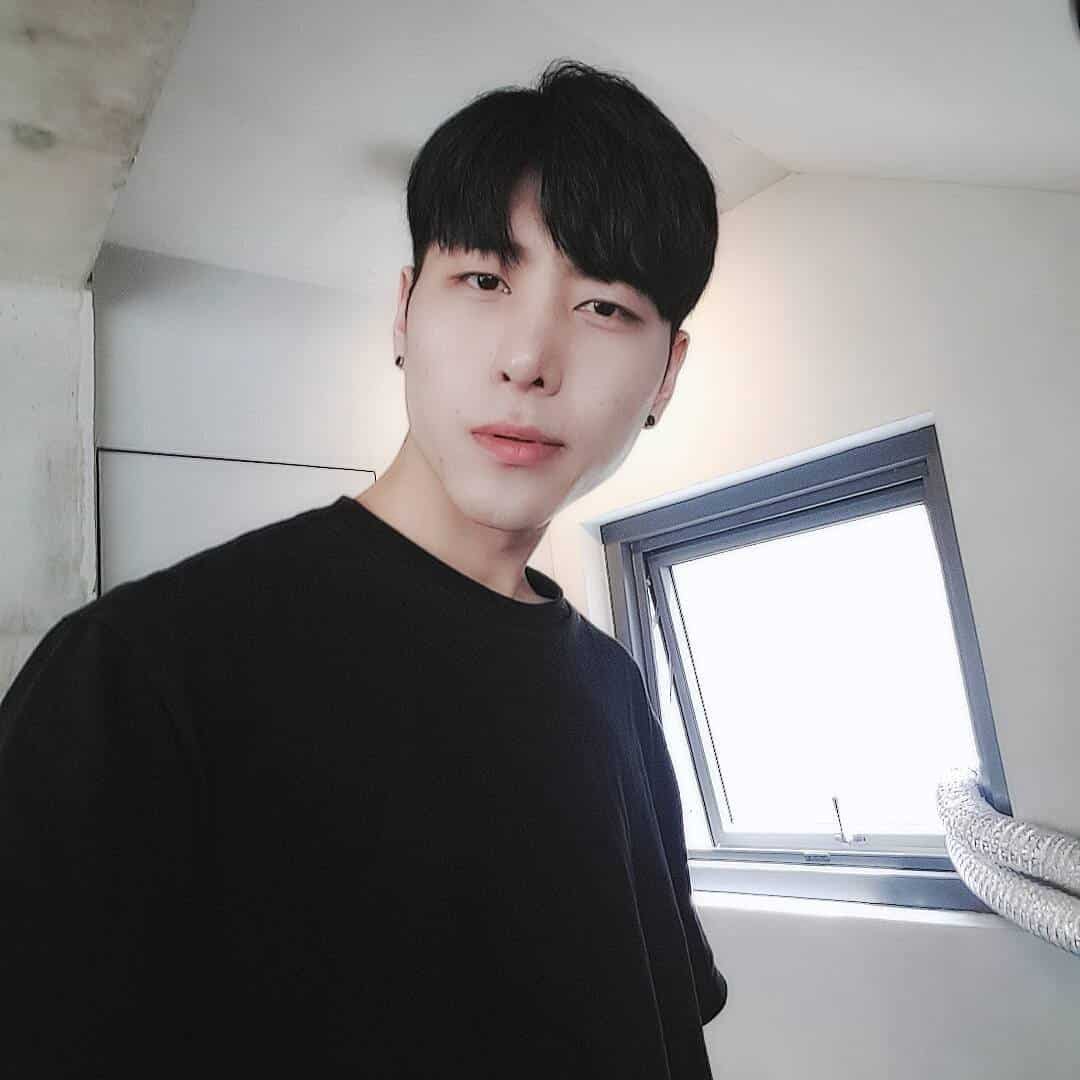 His latte art – which he calls ‘Creamart’ – is absolutely like no other. 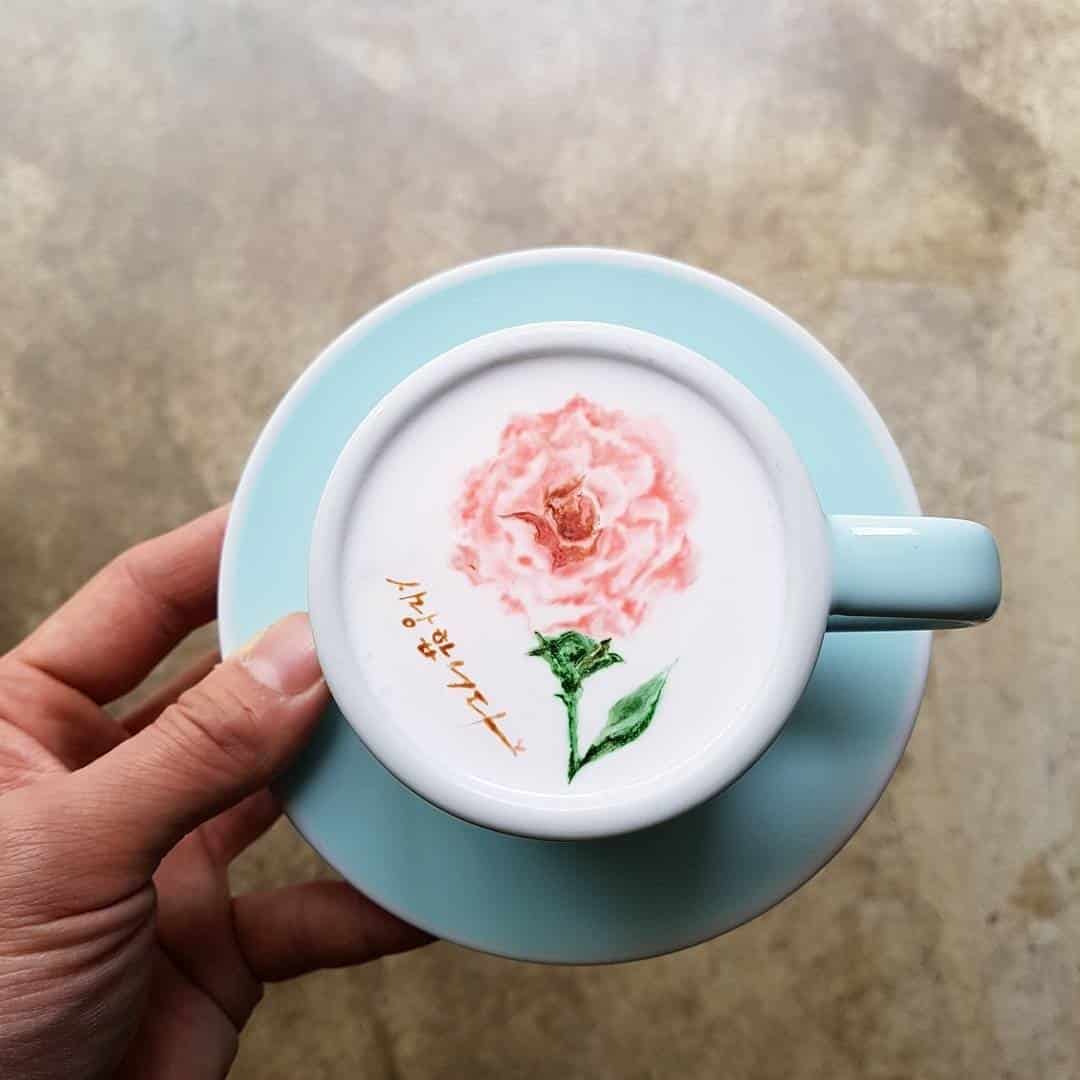 We first discovered his stuff he was recently featured by Distractify and we were totally blown away when he headed to his Instagram account. 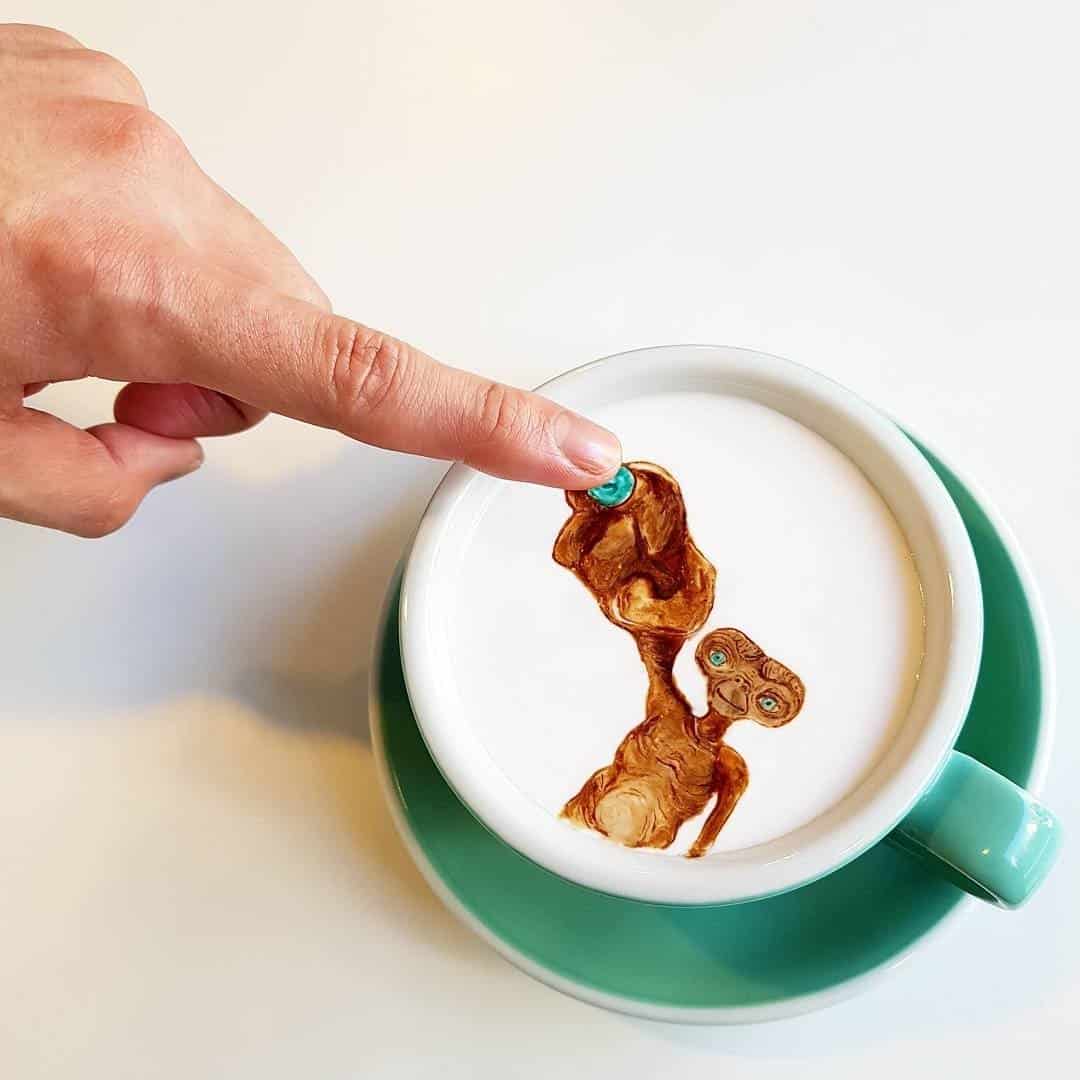 … and many other colorful works. 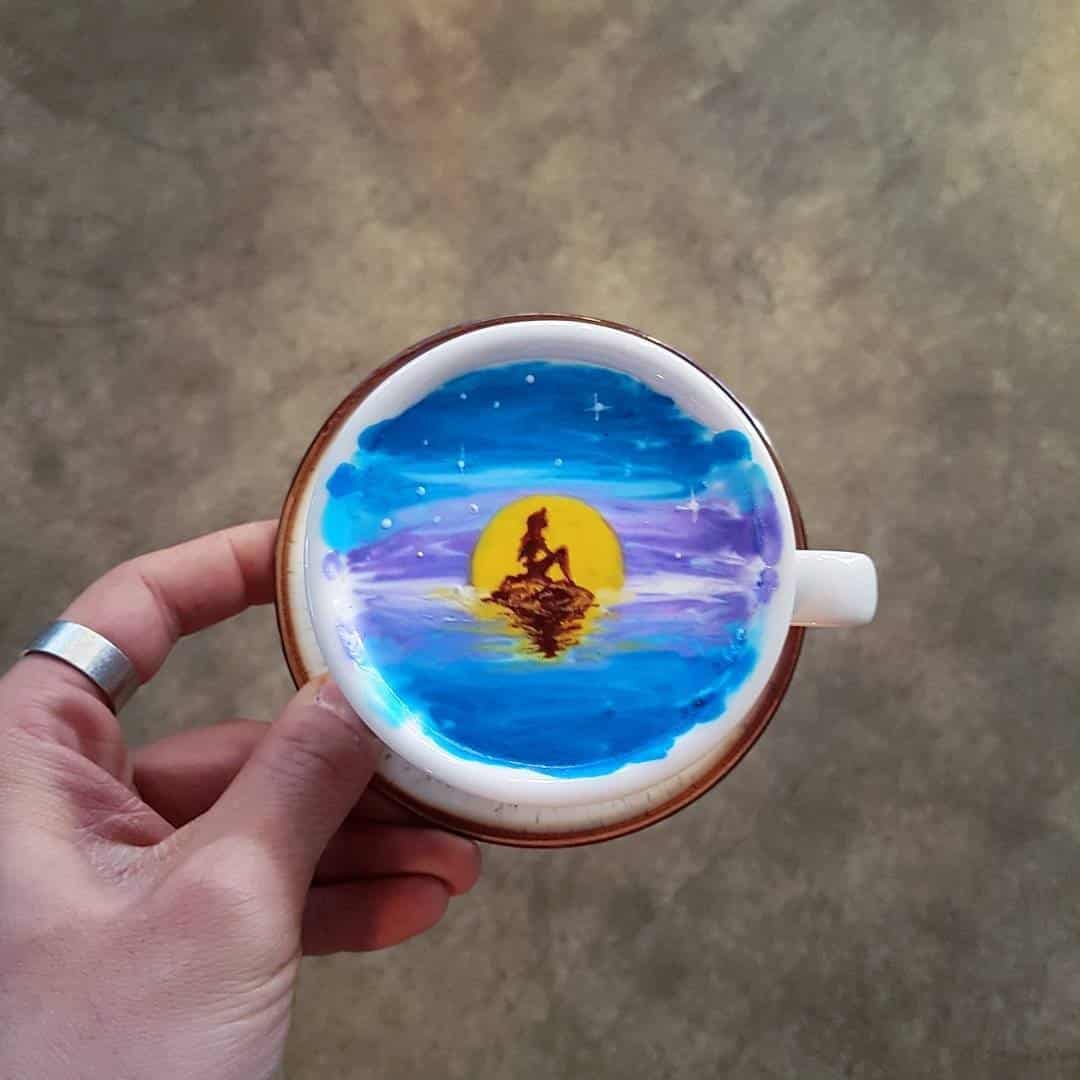 He’s definitely good at what he does and so its no surprise that he has thousands of followers on social media.

I mean who wouldn’t be amazed with works of art like this? 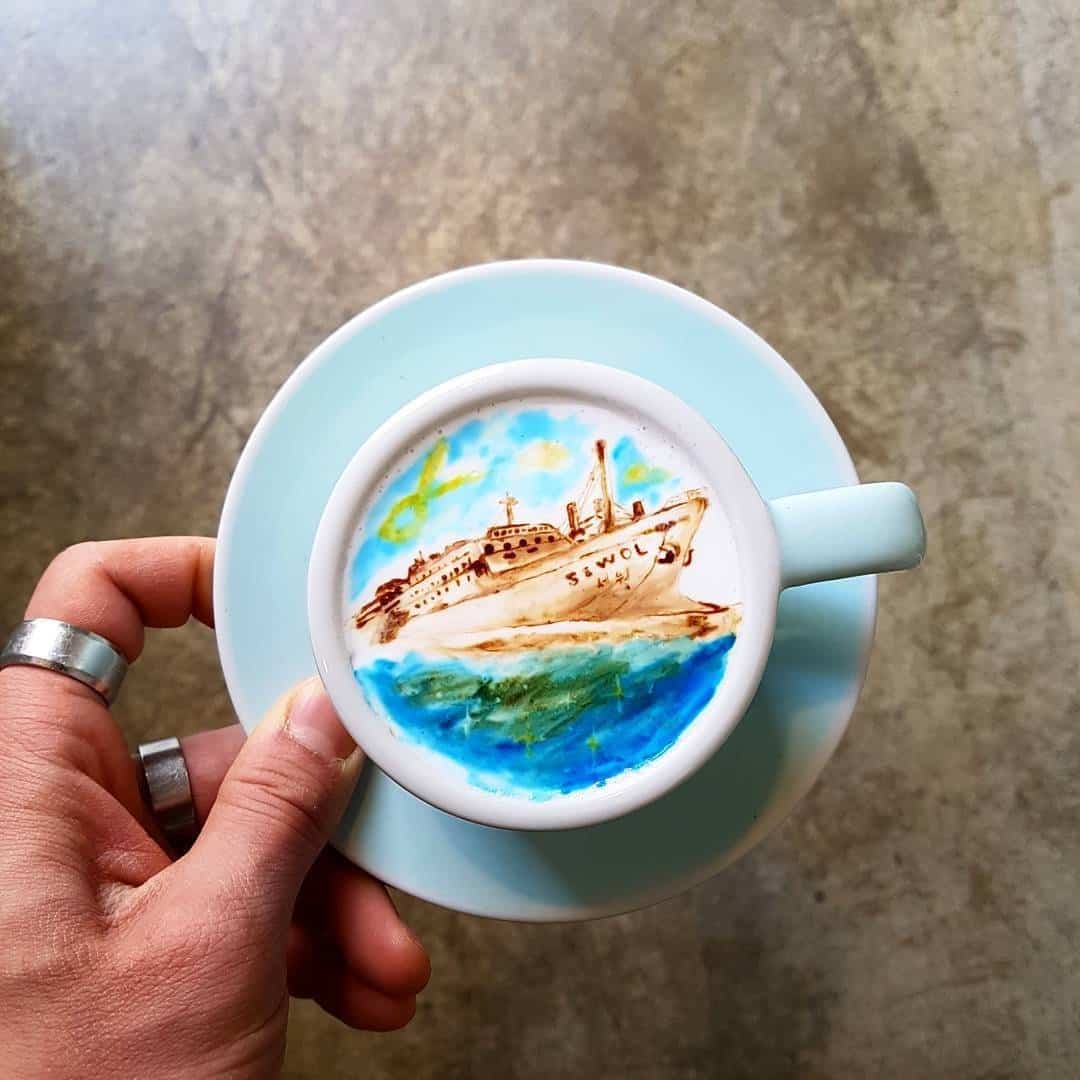 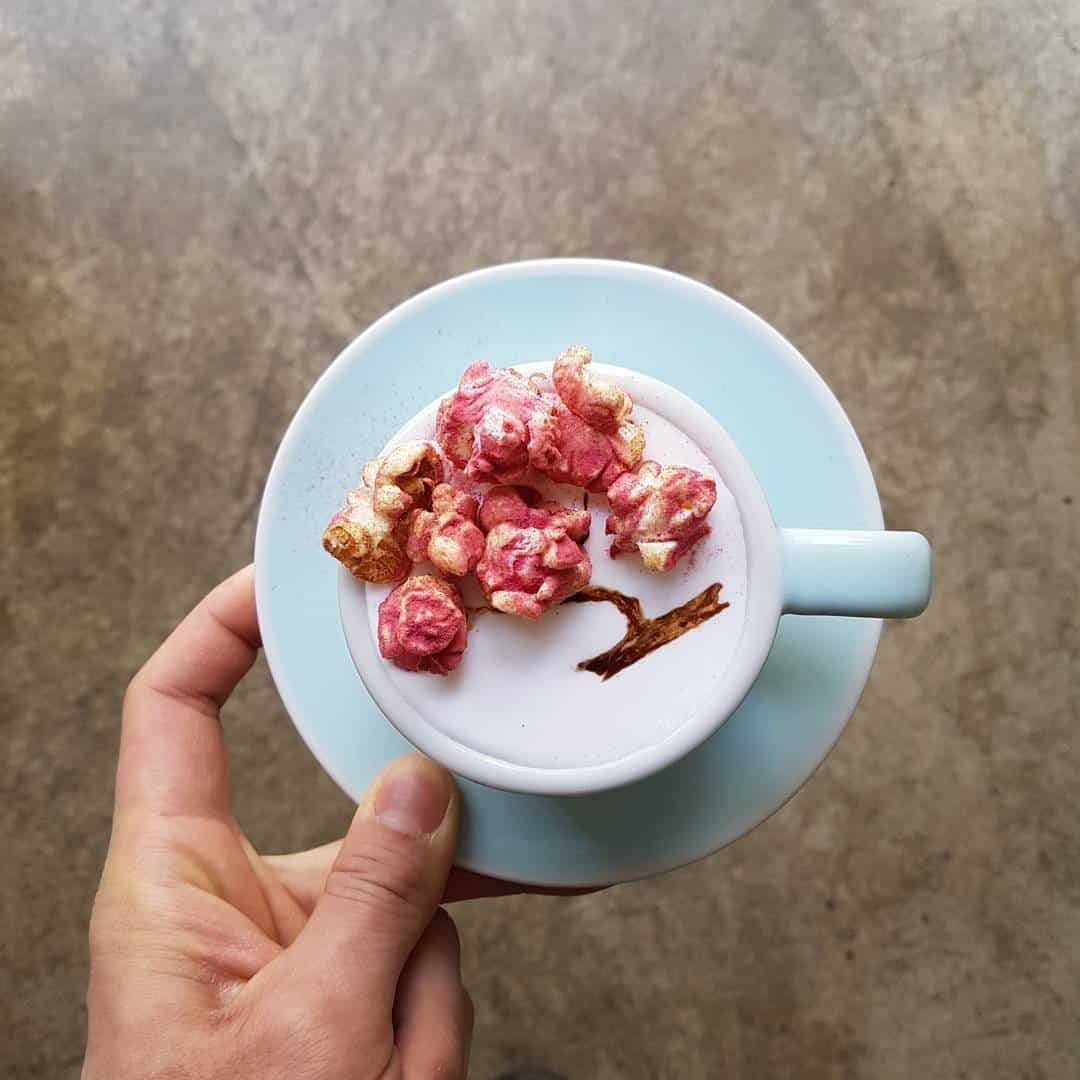 He even recreates classic Disney favorites such as Alice In Wonderland… 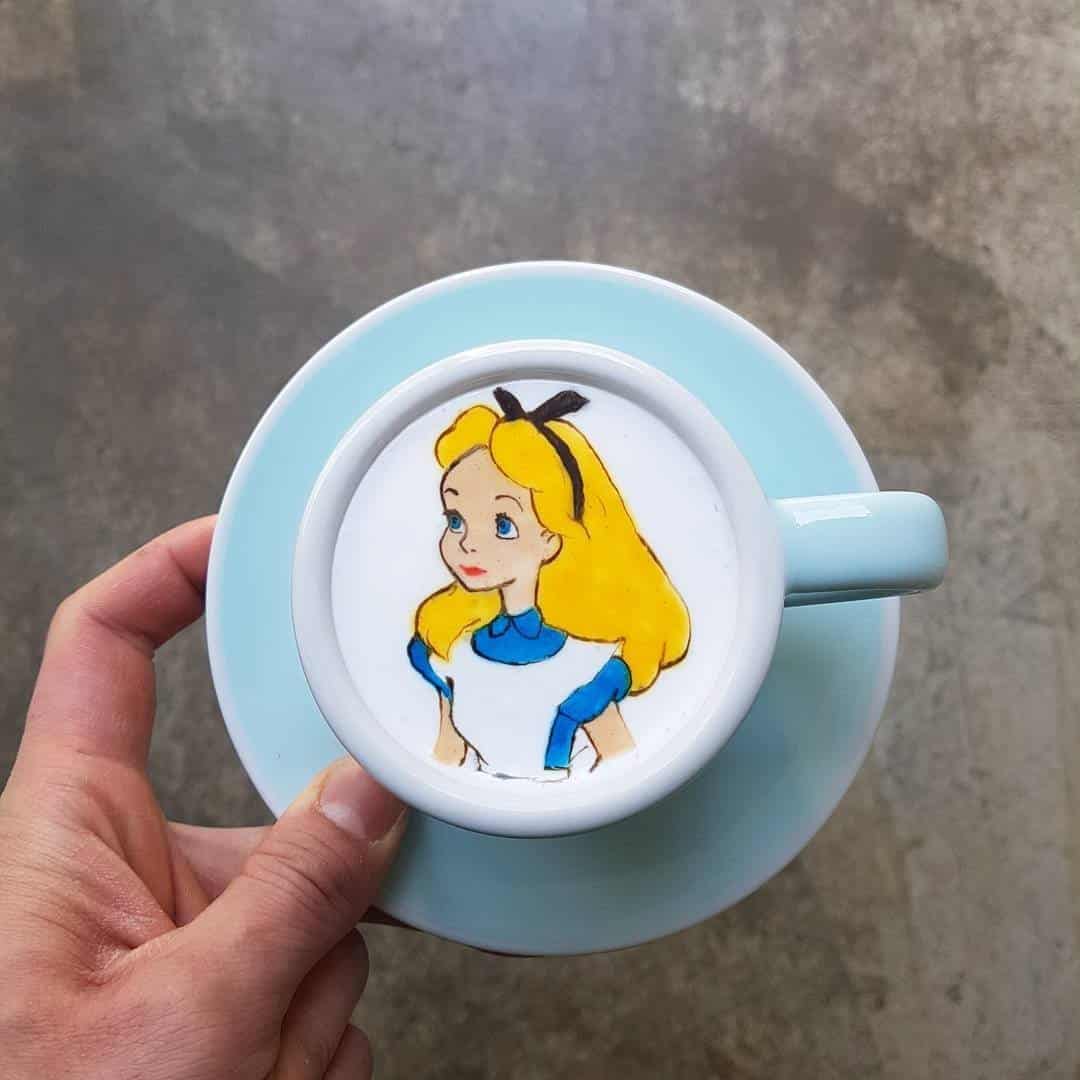 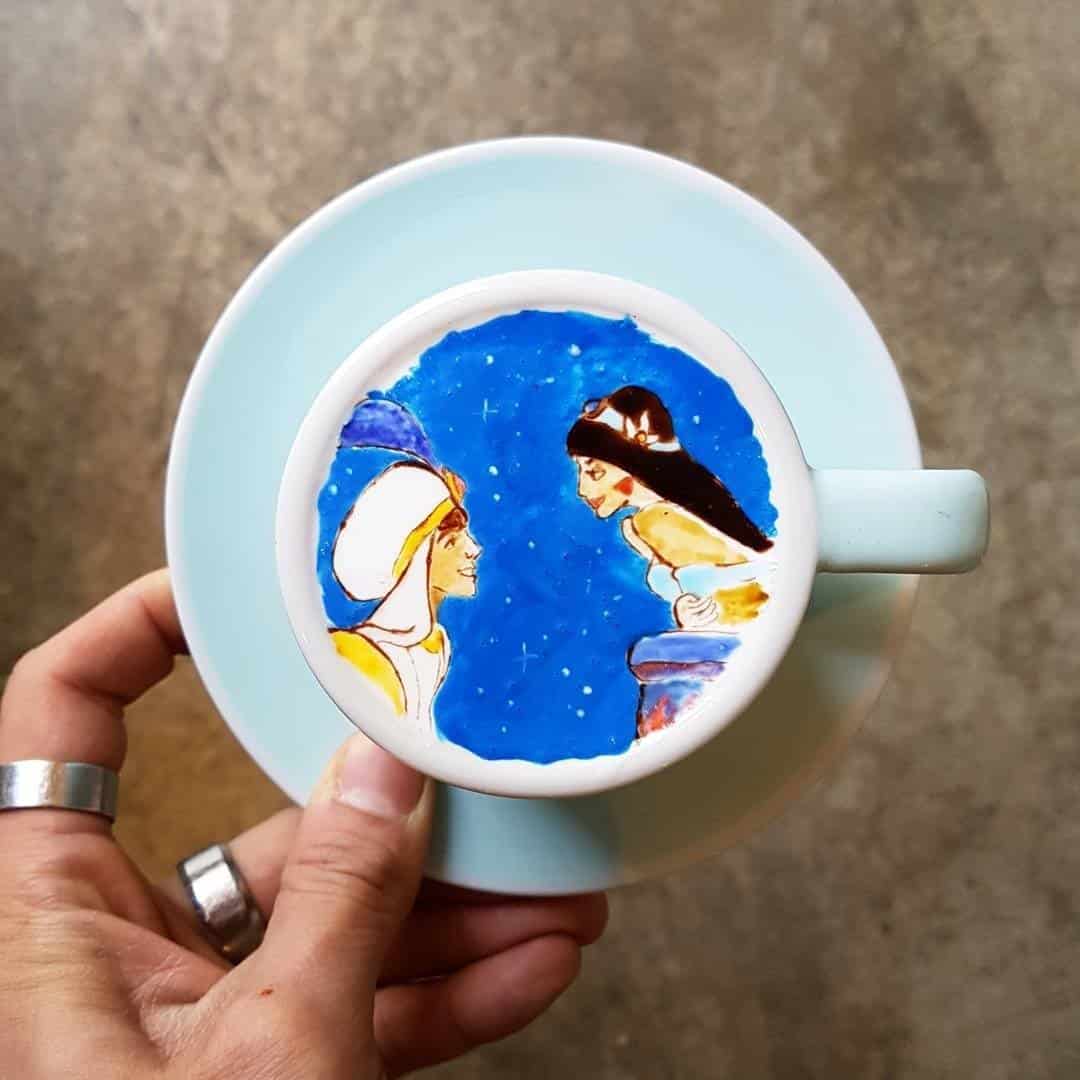 … plus Beauty and the Beast! 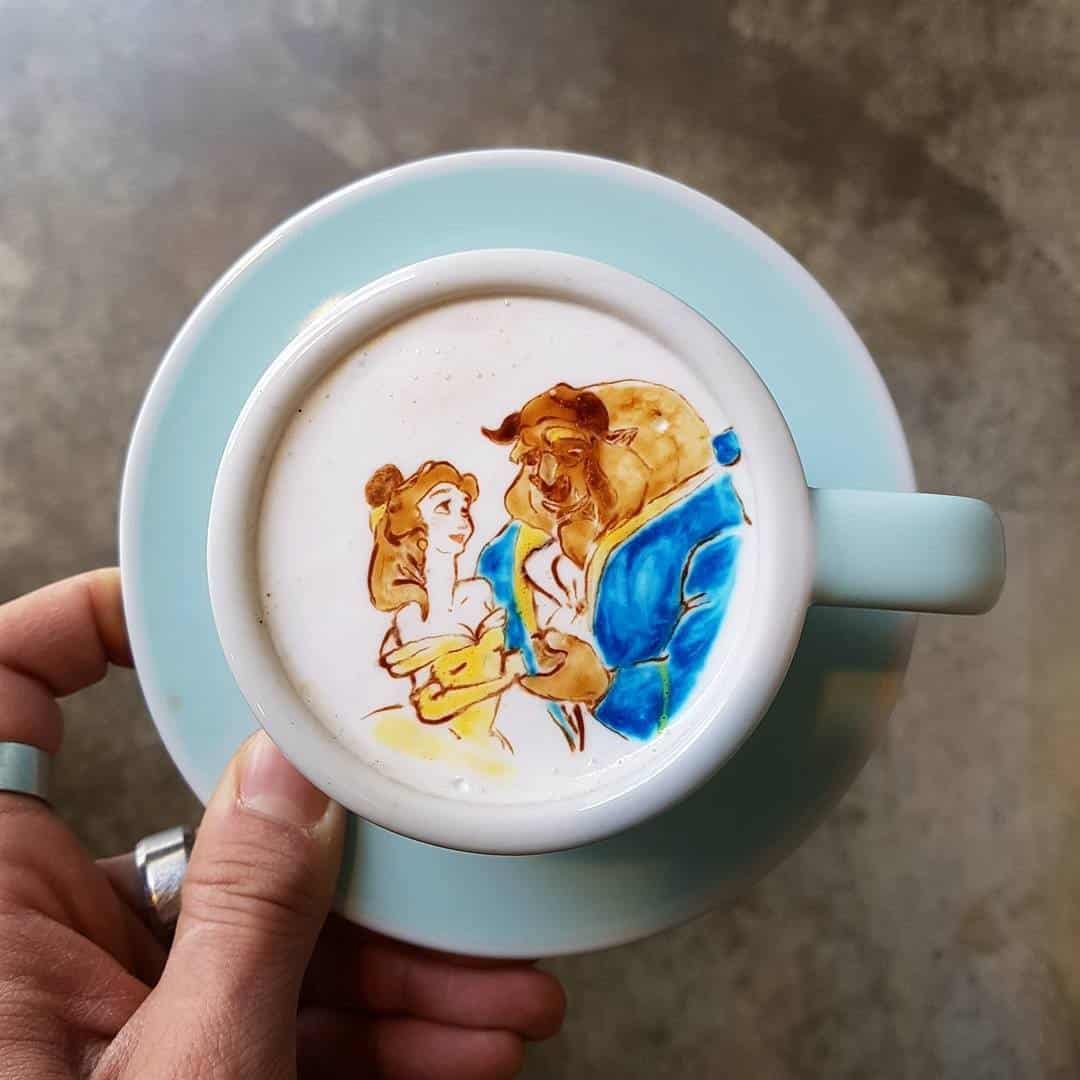 Well as anyone can probably guess at this point, Lee’s latte artworks do not come cheap. In fact, we are told that each cup of coffee designed by Lee himself costs $100. 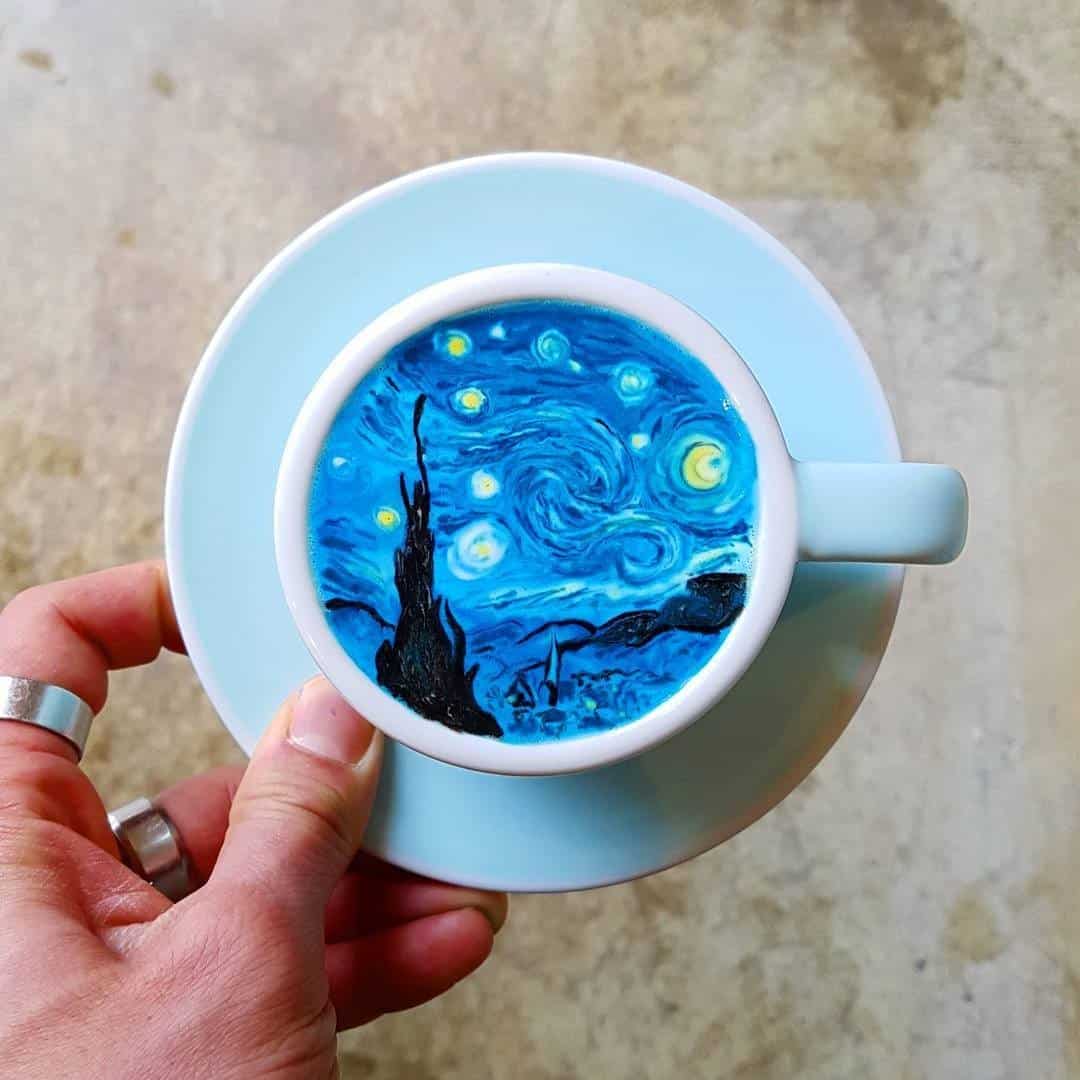 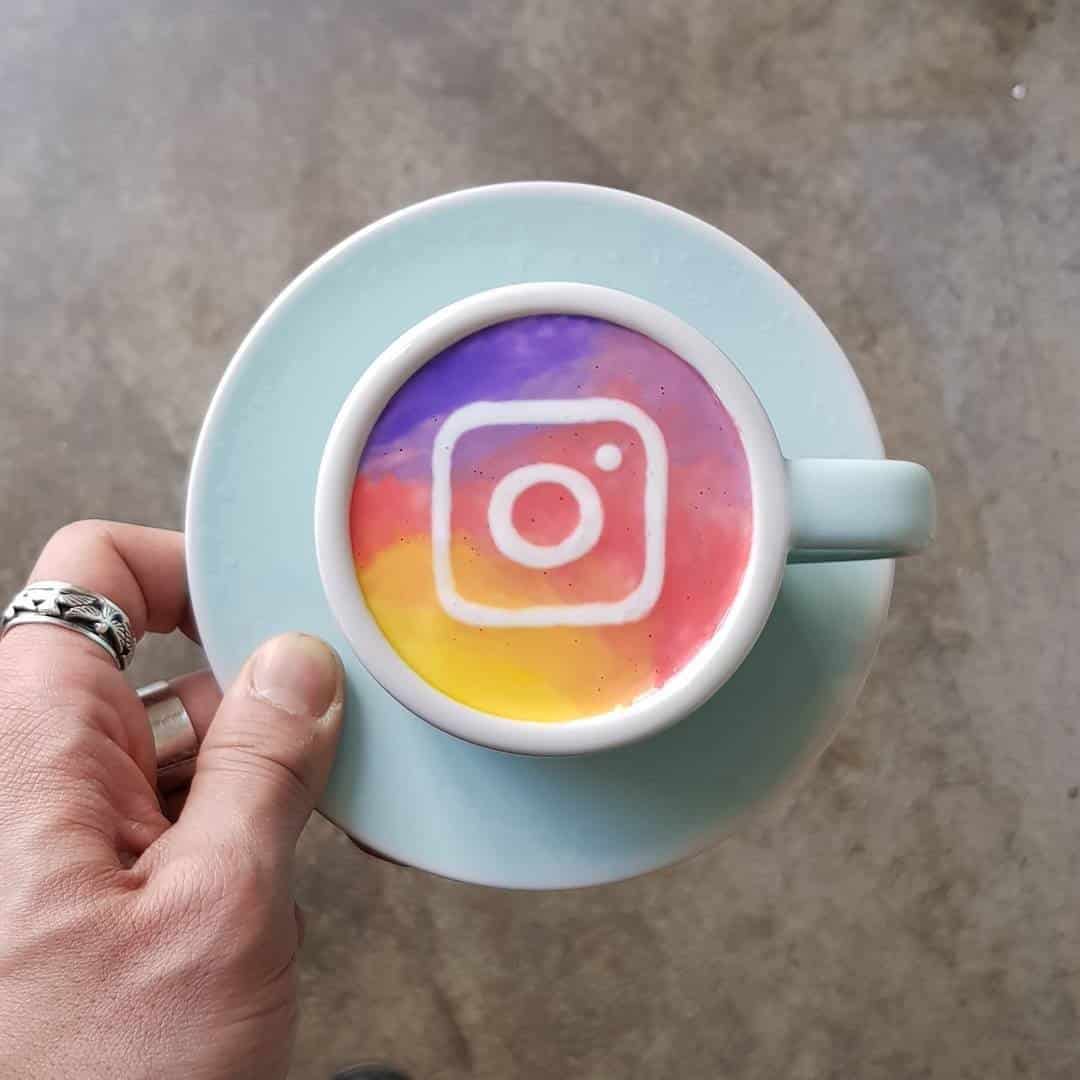