We always believe that to find the person that you will spend the rest of your life with, you have to be in a relationship with them for quite a long time to know them much better. But do Justin Bieber, Hailey Baldwin, Ariana Grande, Pete Davidson, Nick Jonas, and Priyanka Chopra know something we don’t?

It seems that people in Hollywood have been on an engagement spree for the past few months. Many are now wondering if it’s the new thing in Tinseltown. 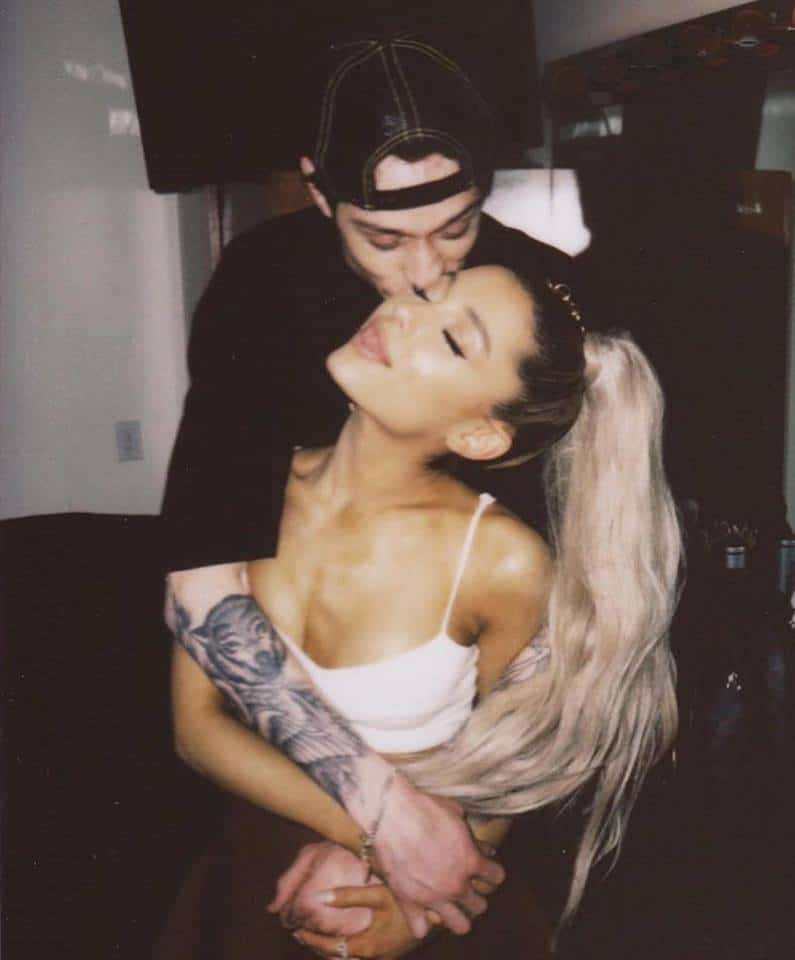 Now, a relationship expert explains why it’s such an easy decision for most celebrities to get engaged.
Dr. Jane Greer e said:

“I think if people are getting engaged quickly, they want the security and stability that comes with marriage. They want someone who will love and care for them. They may have been disappointed with relationships in the past, so it’s possible they’re now eager to move forward with someone who’s ready to seal the deal and get married.” 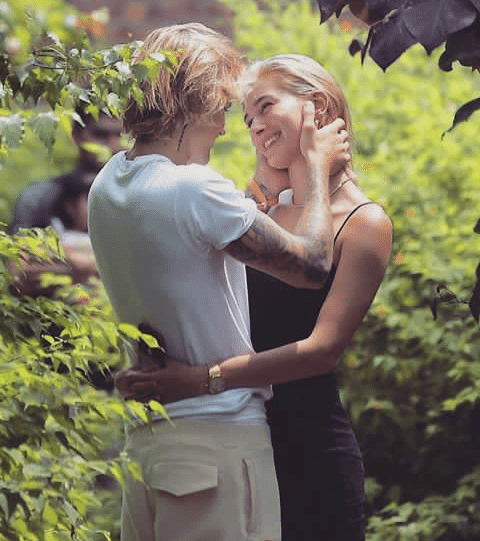 Dr. Greer said that this quick engagement trend might not just be a Hollywood thing anymore. Celebrities have been an inspiration to their fans, and this idea could influence their thinking about impending nuptials.

Nick Jonas and Priyanka Chopra have neither publicly commented on nor confirmed their engagement yet. 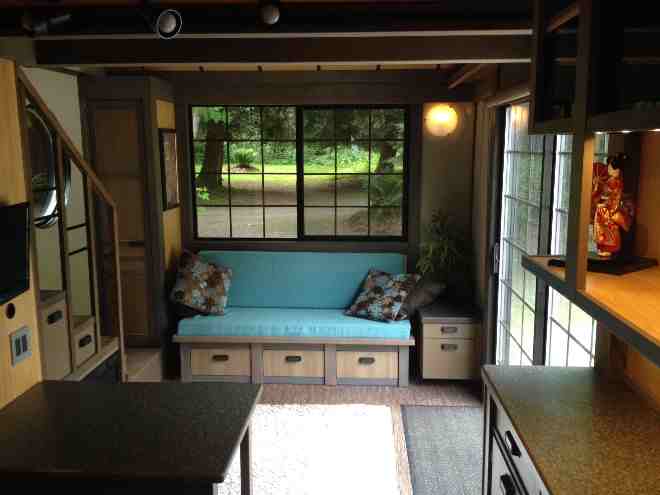 “[Quick engagements] can work, but it really requires a certain amount of time and effort for the relationship to solidify and for the couple to really learn how to work things out with one another.”

Dr. Greer also explains that at the end of the day, marriage is a lot of work and the couple should have a stable foundation to get through the tough times.