Jon Arton makes a living doing what he loves most – art. His amazing photorealistic masterpieces have earned him a lot of fans and clients in the industry.

However, his artworks have also attracted suckers who just want just want to get stuff for free. In fact, Jon says he gets a lot of messages all the time, asking him if he can draw them without charge. What’s worse is that some of them can even be quite demanding!

One day, he decided to do something about the problem. 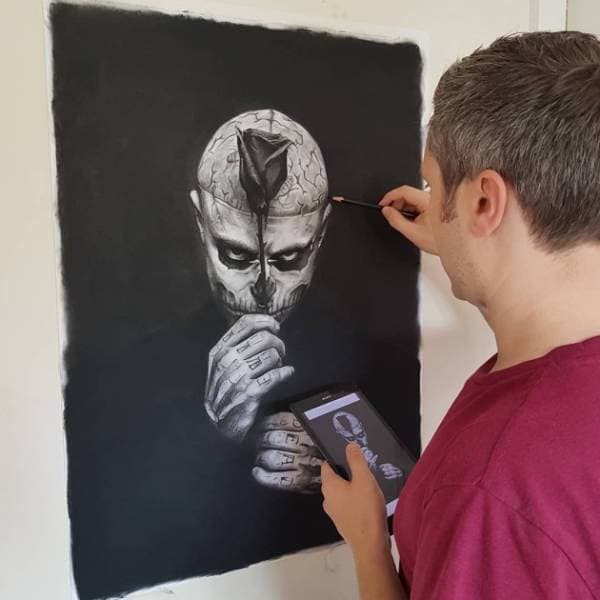 Instead of simply ignoring them, Jon decided to have a little fun with these “fans” and teach them a lesson.

Check out the hilarious exchanges below and prepare to laugh a lot. 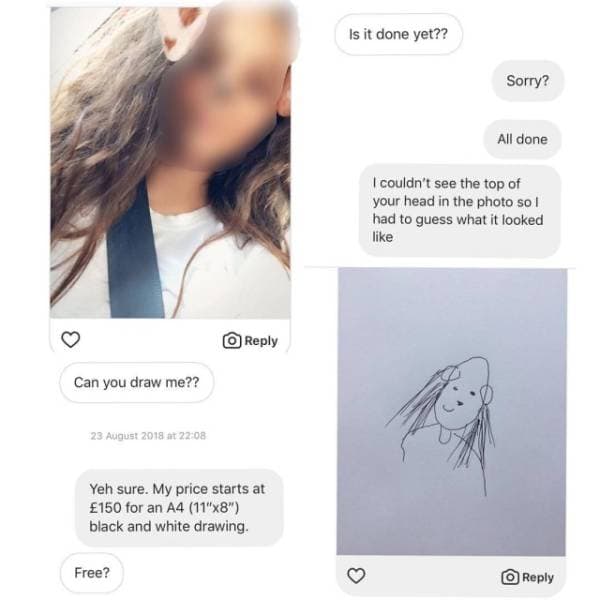 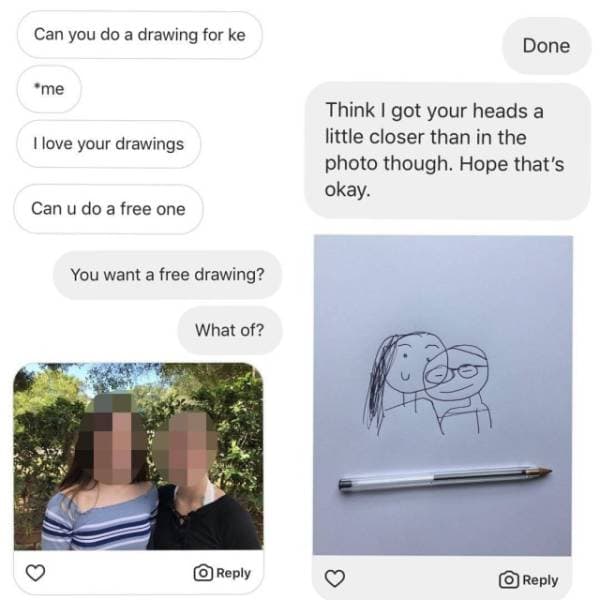 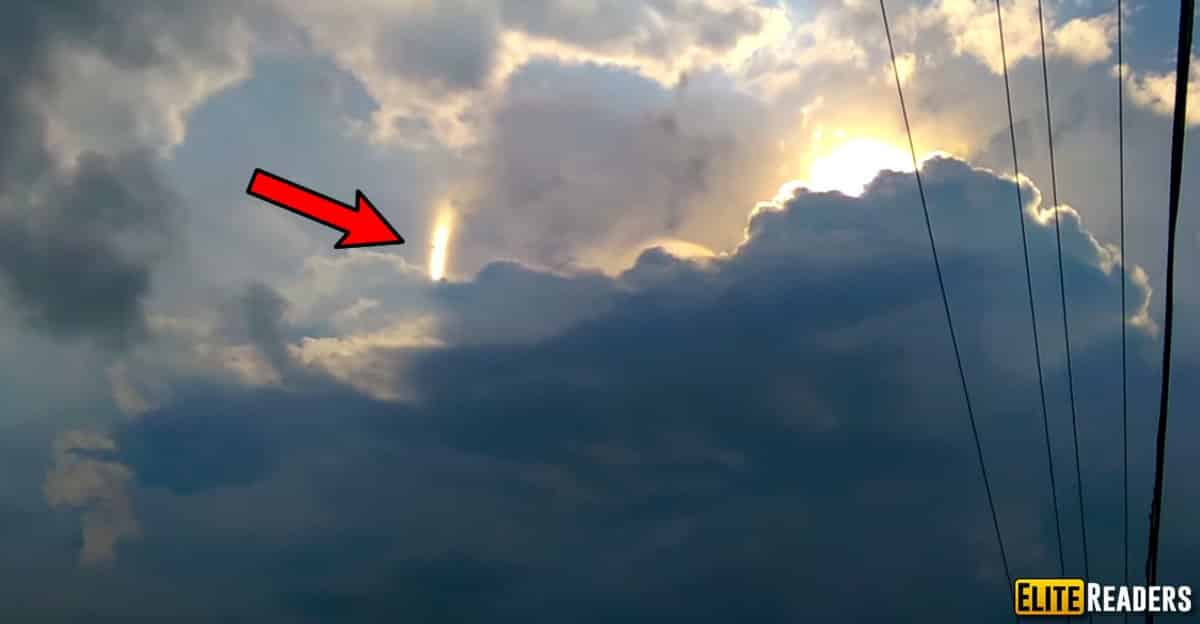 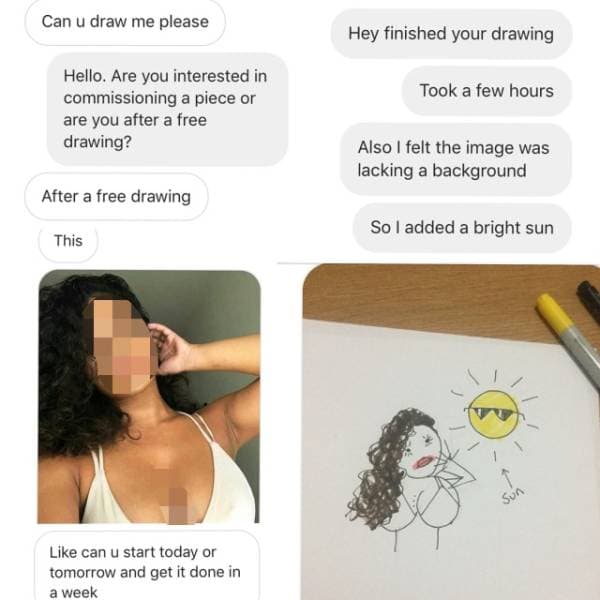 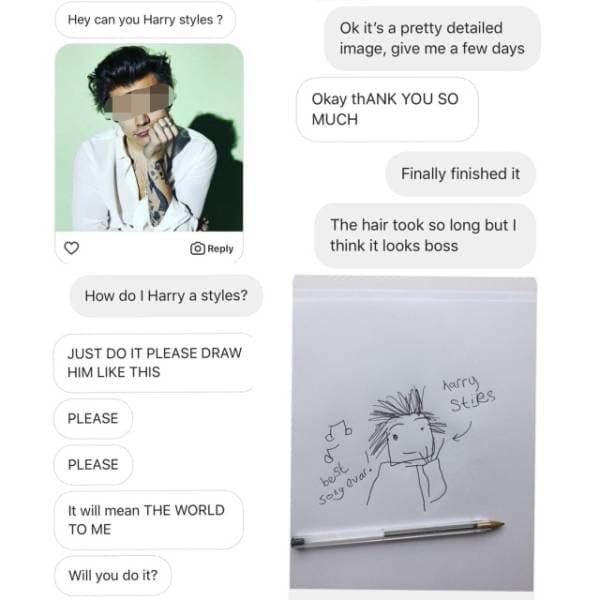 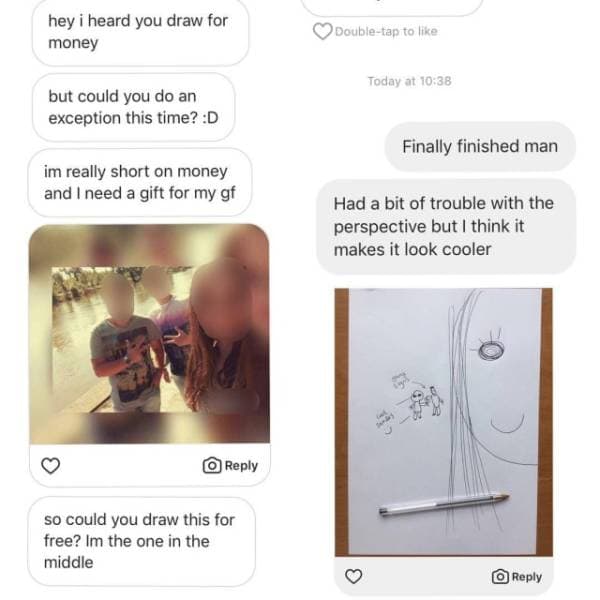 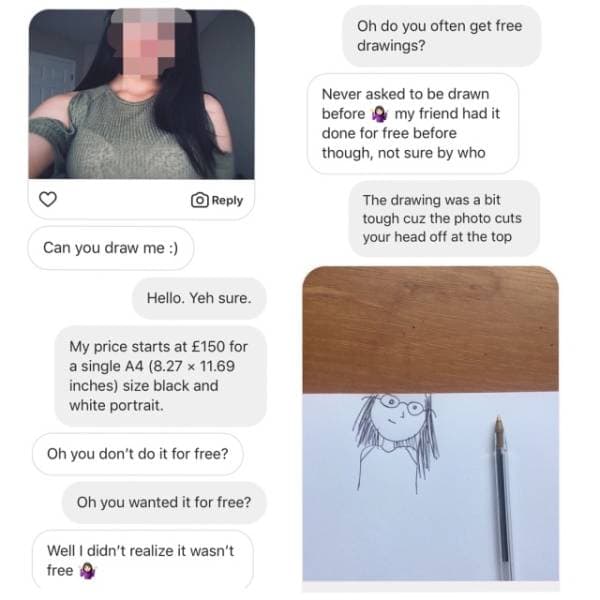 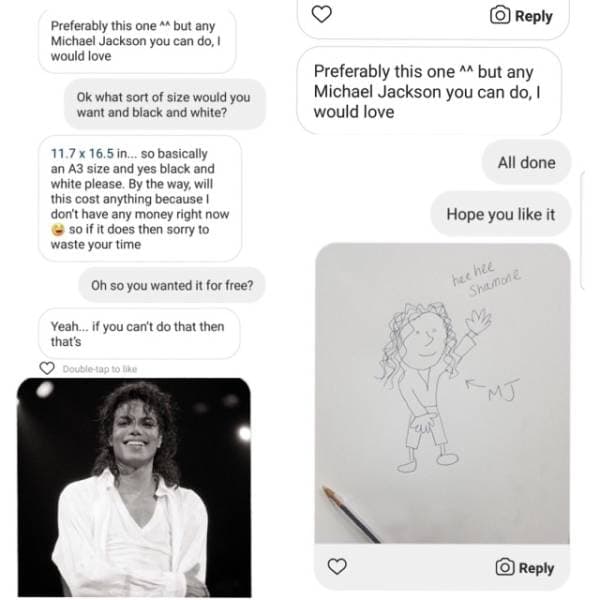 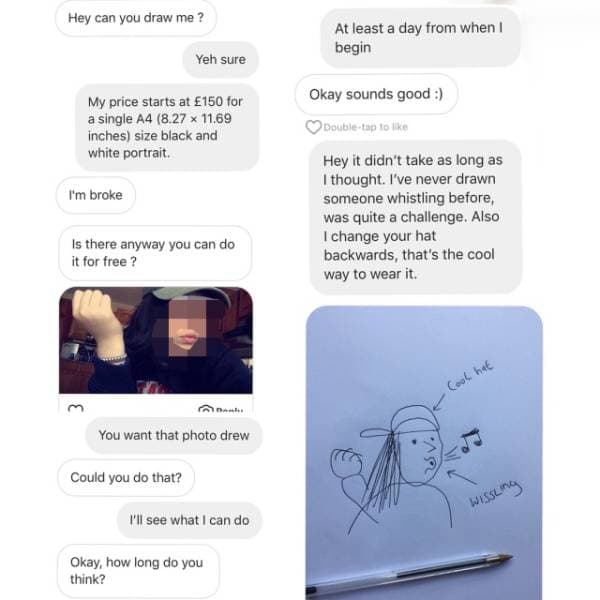 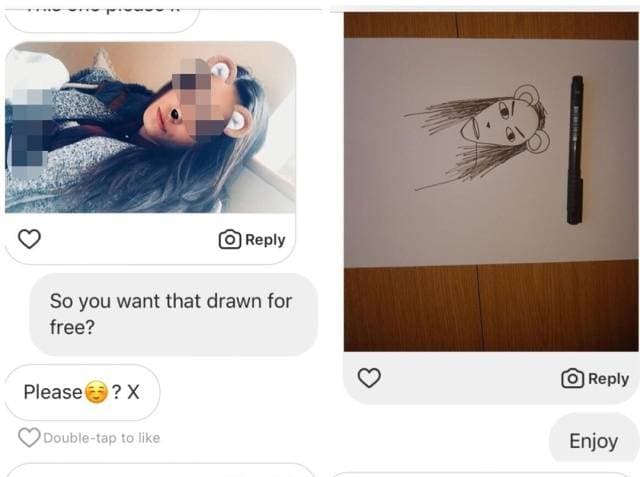 It didn’t take long before Jon’s funny doodles went viral online. Eventually, he even got approached by BBC Midlands for an interview.

“It was very weird experience getting interviewed but the journalists that interviewed me were great.

“The free doodle story has been a lot of fun and it keeps evolving. It’s also been great to raise some money for a really good cause, Birmingham Children’s Hospital and Charity.”

To see more of Jon Arton’s artworks, go check him out on Instagram. Meanwhile, those interested to donate for a doodle should visit the JustGiving website.