Just in case you’re not familiar with the name, Jollibee is a fast food chain from the Philippines – and its starting to look like it’s out there to conquer the international market. In fact, reports are telling us that the popular restaurant opened 502 new stores in 2018 and around 36% of those are outside its home country.

The brand, as most of its loyal customers know, is well-loved by many for its ‘crispylicious’ fried chicken called ChickenJoy. Just check out tasting videos on YouTube and you’ll see lots of glowing reviews about the product, which many consider to be even better than KFC and other major brands.

It seems, however, that Jollibee’s french fries aren’t as good as those sold by their competitors. 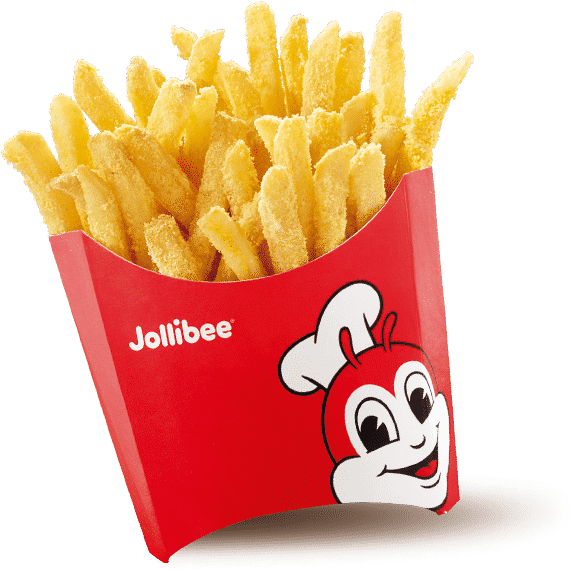 In a Los Angeles Times article, we learn that the Filipino brand ranked at #16 among 19 different fast food stores in the United States, as based on their taste and texture.

According to writer Lucas Kwan Peterson:

“[T]he fries on my visit weren’t really up to snuff.

“They had a vaguely sweet, almost pastry-like overtone that didn’t jibe with their being otherwise fairly flat and tepid.”

This, of course, is despite the fact that Peterson actually adores the brand. 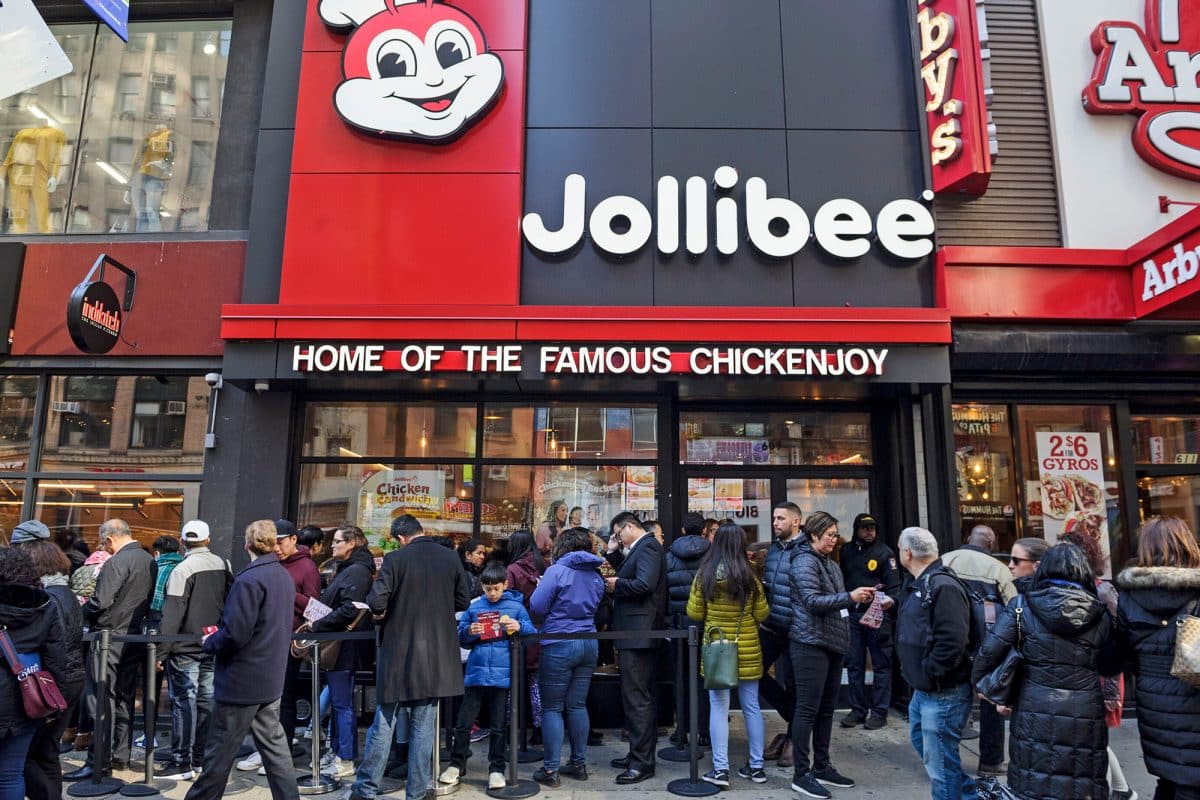 “I have a lot of respect for Jollibee, primarily because I enjoy the names of their products: items like the Big Yum, Chickenjoy and Jolly Spaghetti sparked a good deal of Marie Kondo-style joy in my otherwise dreary fast food existence,” he said.

Alas, their interesting menu wasn’t enough to drive their product to at least the top 10.

Meanwhile, the first spot on the list was occupied by Five Guys which had a “generous heap of hot, properly salted, natural-cut spuds, with a good balance between crispy fries and the odd one that’s pleasingly soft,” Peterson wrote. McDonald’s was at #2.

To the surprise of some, fan favorite burger chain In-N-Out was ranked as the worst of them all. 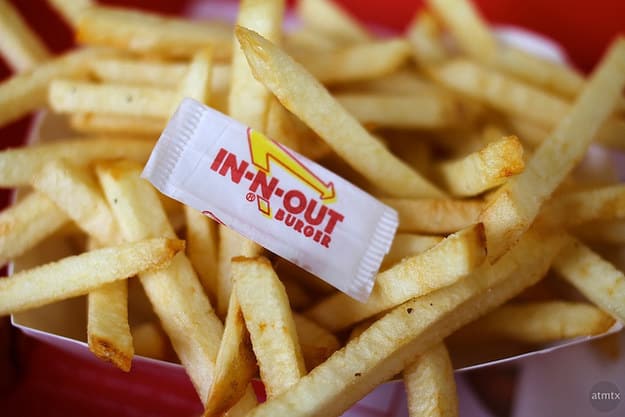 “[They’re] bland, crumbly little matchsticks that aren’t improved by any amount of ketchup, salt, cheese, or salad dressing you want to add to them,” the food critic said about In-N-Out’s fries.

Go check out the rankings over at the official LATimes website.