Most of us have encountered bill shock after dining at an expensive restaurant. We usually deal with the problem by taking out our credit cards and telling the waiter to swipe it. But these Japanese diners did no such thing. Upon seeing a whopping $1300 on their bill after eating at a restaurant in Venice, they called the police.

The visitors, who are students from the University of Bologna, ordered three steaks and fried fish at the Osteria da Luca near St Mark’s Square in Venice. They only had glasses of water for drinks. That’s why they were truly shocked when they were handed the bill.

The students made a formal complaint to the police soon after their visit to the restaurant, according to Marco Gasparinetti, the head of the April 25 civil rights group.

Past reviews of the restaurant revealed that they were charged for the seafood by weight – 100 grams of seafood costs 8 euros. 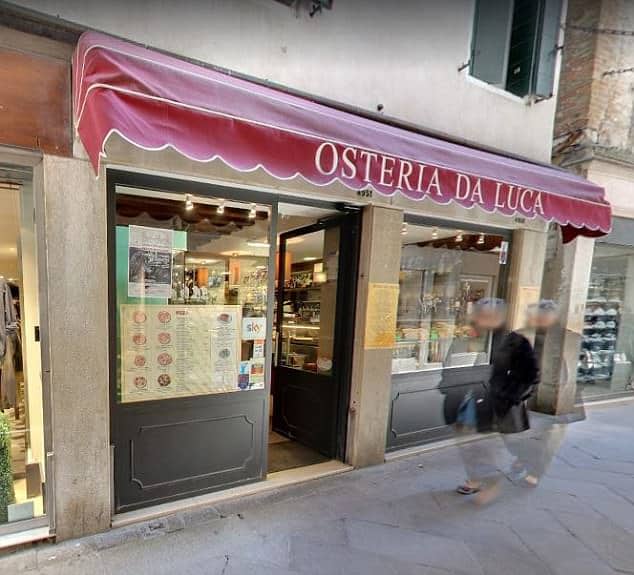 “The waiter never clarify’s [sic] the prices on the menu even though he speaks near perfect English. On part of the menu it states that a fish is 8 euros. In reality (also in fine, very fine print it says 8 euros per 100 grams),” said Rosanne H, from Texas.

“Surprisingly, there was no fee for breathing the air in their hole in the wall establishment.”

It was such a huge deal that the city’s mayor himself, Luigi Brugnaro, looked into the incident.

“If this shameful episode is confirmed, we will do all we can to punish those responsible. We are for justice, always!'” he said.

When the restaurant’s owner was questioned, he simply said that “I do not remember having problems with Japanese customers these days.”

Venezia Today revealed that three of the Japanese students recently dined at the Trattoria Casanova, a nearby restaurant.

The establishment made the headlines last year when British tourists were charged $646 for lunch. 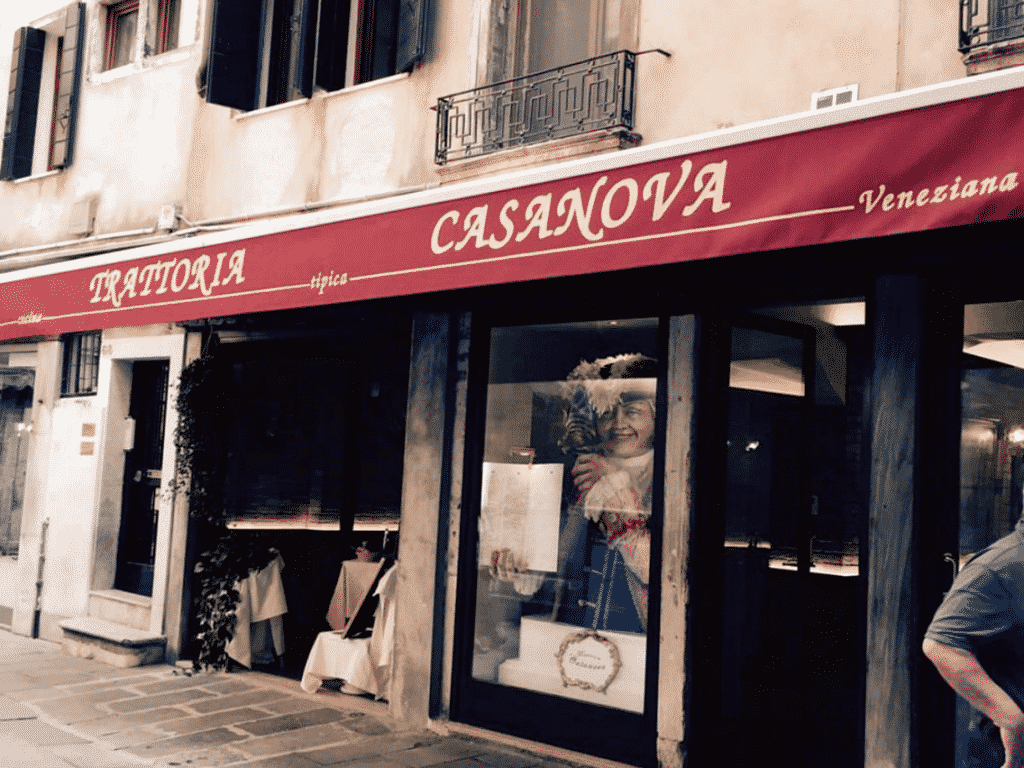 The Japanese diners complained that they were charged $429 for three pasta dishes.

Another diner named Luke Tang, a university lecturer, went to dinner at the Trattoria Casanova with his parents. 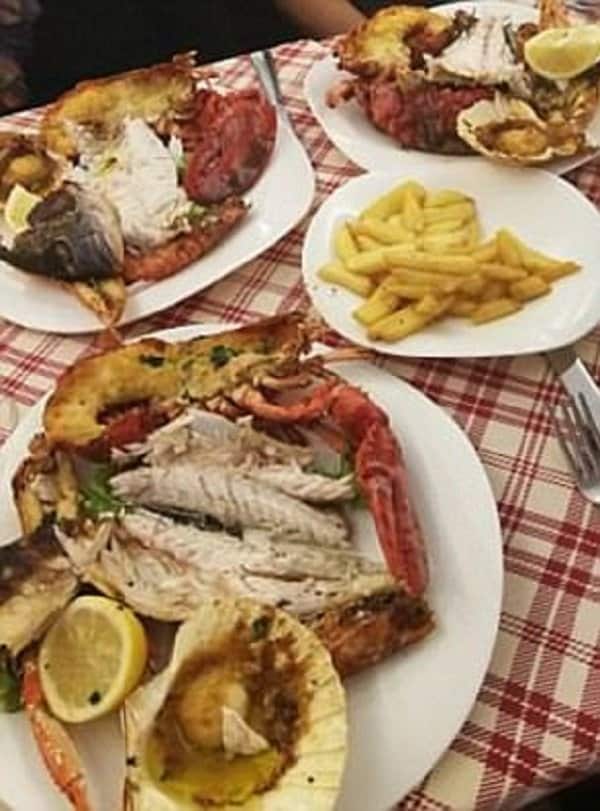 He too was outraged at the bill that he wrote to the mayor about it. 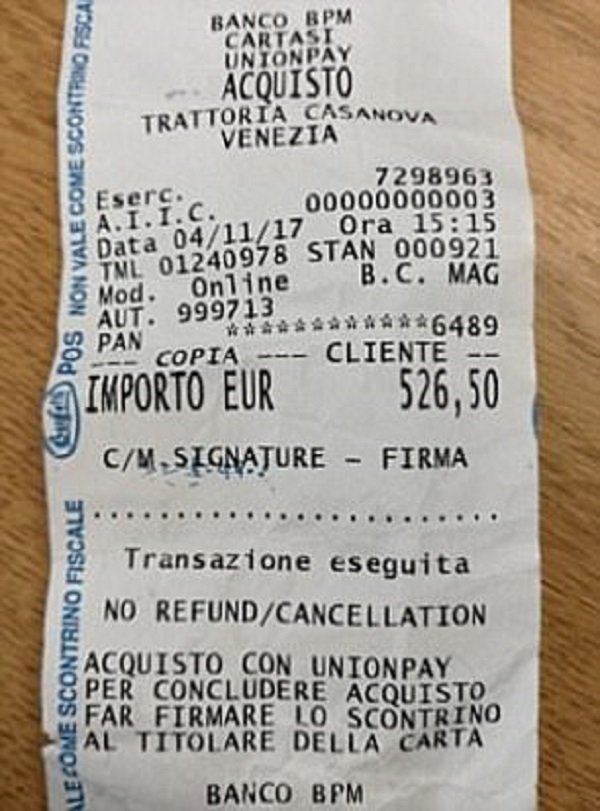 “They’re cheapskates. Someone eats and drinks in a restaurant, then says they cannot understand the language?” said Mayor Brugnaro in an interview on Italian television.

Tourists are at great risk of being charged high prices in Venice, said Gasparinetti. He believes this can damage the reputation of the city. 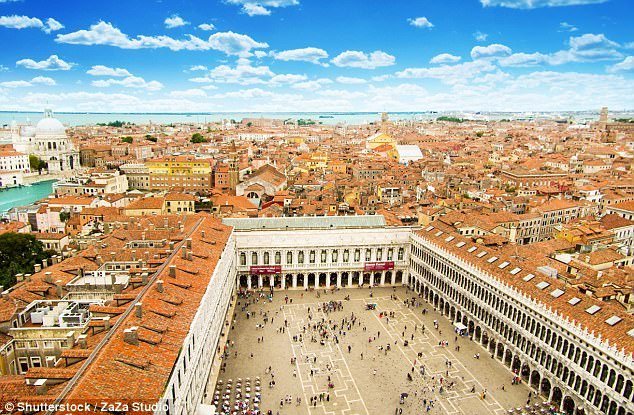 Osteria da Luca rates 1.5 out of 5 stars on TripAdvisor. Out of 322 reviews, 83 percent rated the restaurant as “terrible.” Meanwhile, the Trattoria Casanova gets a “terrible” rating from 59 percent of the customers.