Popup restaurants are nothing new. They are usually organized to offer limited-edition dishes or to test new concepts. The latter is what the pop-up Restaurant of Order Mistakes tried to do. Just recently, the owners did a test run of their newest idea: a restaurant with servers suffering from dementia. And it was quite a success.

The restaurant pop-up in Tokyo’s Toyosu district presents a quirky but eye-opening premise: that all the servers have dementia and will most likely get your orders wrong. Knowing this beforehand gives customers something exciting to which to look forward. With every order, you really won’t know what you’ll end up getting.

The Restaurant of Order Mistakes in Japan only hires serves with dementia. 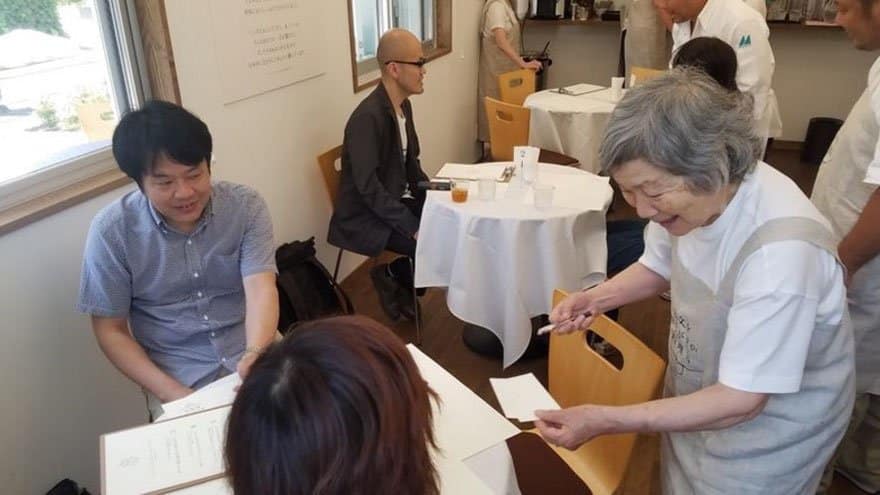 The Restaurant of Order Mistakes doesn’t just aim to present a novel dining concept. More than anything, it aims to make the statement that the elderly suffering from dementia can be productive members of society. It also hopes to change the public’s perception of those who have the condition.

The pop-up hopes to raise awareness and understanding of dementia. 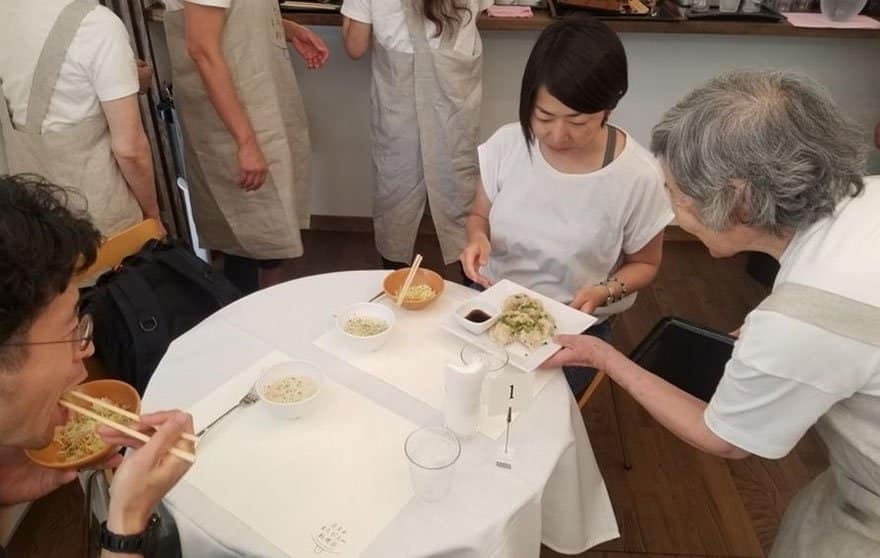 One diner reportedly ordered a burger but received gyoza dumplings instead. If you think about it, the concept might actually be fit for indecisive diners who just can’t seem to make up their mind about what to eat.

The pop-up will open again in a few months to commemorate World Alzheimer’s Day. 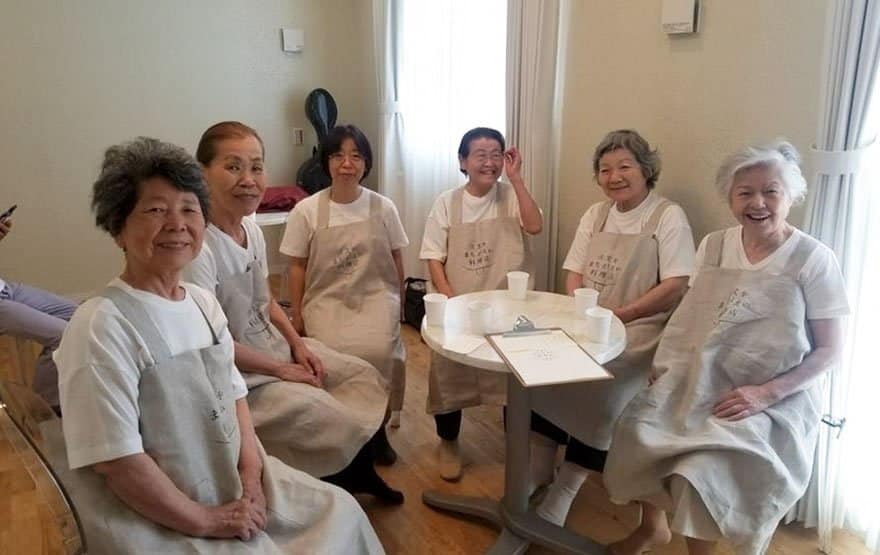 The one-weekend pop-up is now over, but be on the lookout for this restaurant again in September, as the founders are planning to open it once more to commemorate World Alzheimer’s Day.

What do you think of this new concept? Would you try the Restaurant of Order Mistakes if given the chance? Let us know what you think in the comments section!