Bug-eating is nothing new in Japan, or other parts of the world. It’s not for everyone, but it’s definitely an experience to have at least once. Perhaps this is why Japanese ramen restaurant Ramen Nagi held a one-day promotion featuring bug-filled ramen, which caused the place to be filled to the brim with hungry and adventurous diners.

Just recently, Ramen Nagi in Tokyo opened its doors to thrilled and curious customers who wanted to try their latest, limited-edition specialty – the ‘Insect Tsukemen’ or insect ramen.

Say hello to our little friends.

The lucky diners had their ramen noodles in the soup of their choice that was made more flavorful by the addition of crickets, grasshoppers, and silkworm powder. One customer compared the insects to deep-fried shrimp. Yum!

The insects are fried to a nice crisp for that satisfying bite. 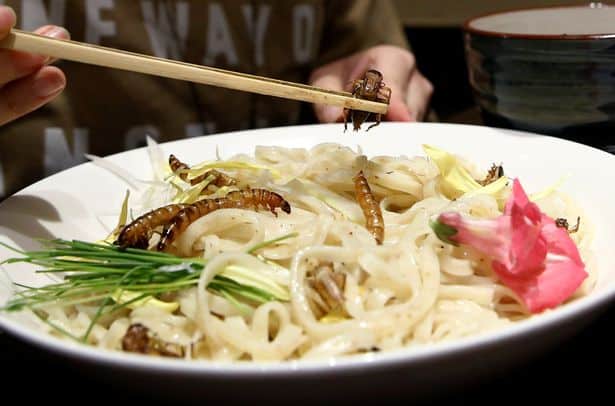 The theme was consistent throughout the meal. A full set consisted of the insect ramen, a bowl of rice with crickets, spring rolls with fried worms, and ice cream flavored with insect powder.

The crickets are placed in pots after cooking before they are used to garnish the ramen dish. 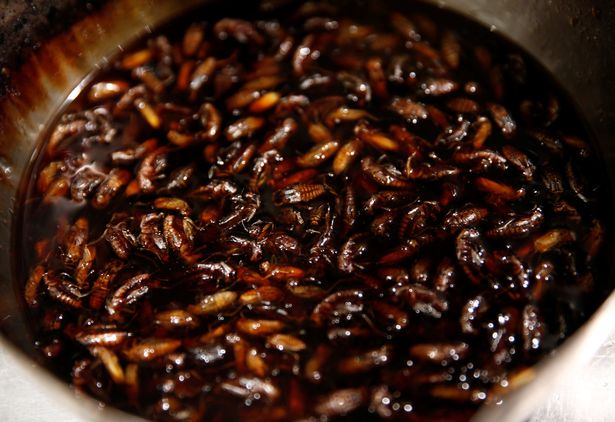 This latest recipe was inspired by the success of the restaurants’ cricket ramen promotion last year. The promotions were headed by the restaurant owner, and Yuta Shinohara, a 22-year-old who organizes insect-eating events in Tokyo.

People lined up outside the restaurant to try the insect ramen. 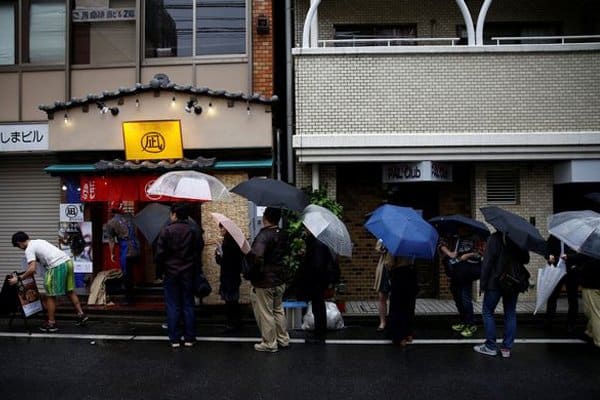 The two hope to promote insect-eating in urban Japan. And with the success of their most recent promotion, it’s highly possible they’ll cook up something more interesting and exciting next year.

A hundred bowls were sold out just by the end of lunch time. 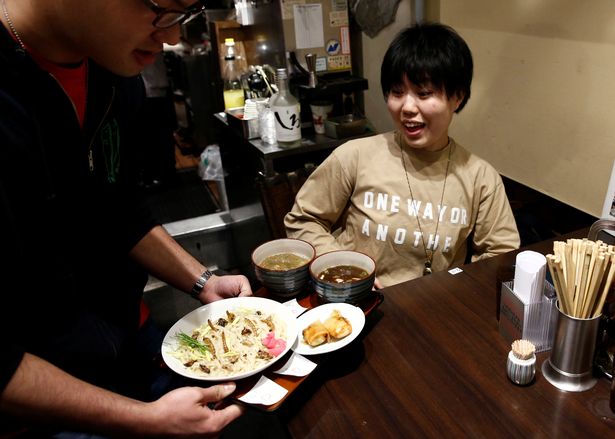 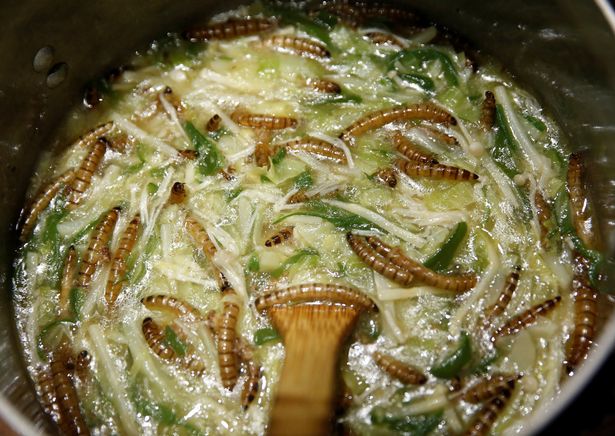 To have them in urban restaurants is still quite a novelty for the Japanese. 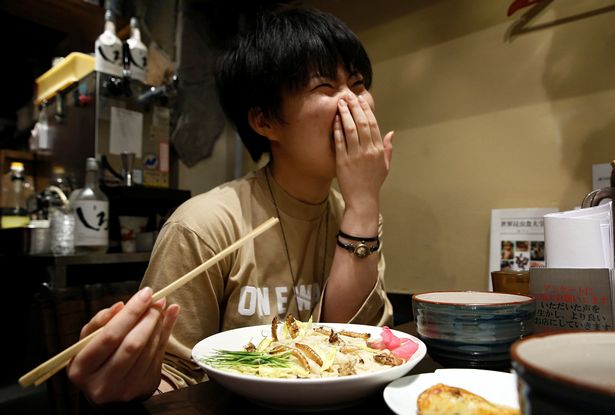 What do you think of this bug-filled ramen? Yay or nay? Tell us in the comments below.