Hanging on to things is quite a hard thing to do. But the staff from Chido Museum in the Yamagata Prefecture of Japan did the sweetest gesture for a child’s lost Donald Duck toy. The staff did not only kept it for three decades but also took good care of it.

While other public institutions would have already donated the toy to charity, the Japanese museum opted to hold on to it in hopes of reuniting it to its owner. After 30 years, they’re still waiting for the Donald Duck stuffed toy to be picked up. 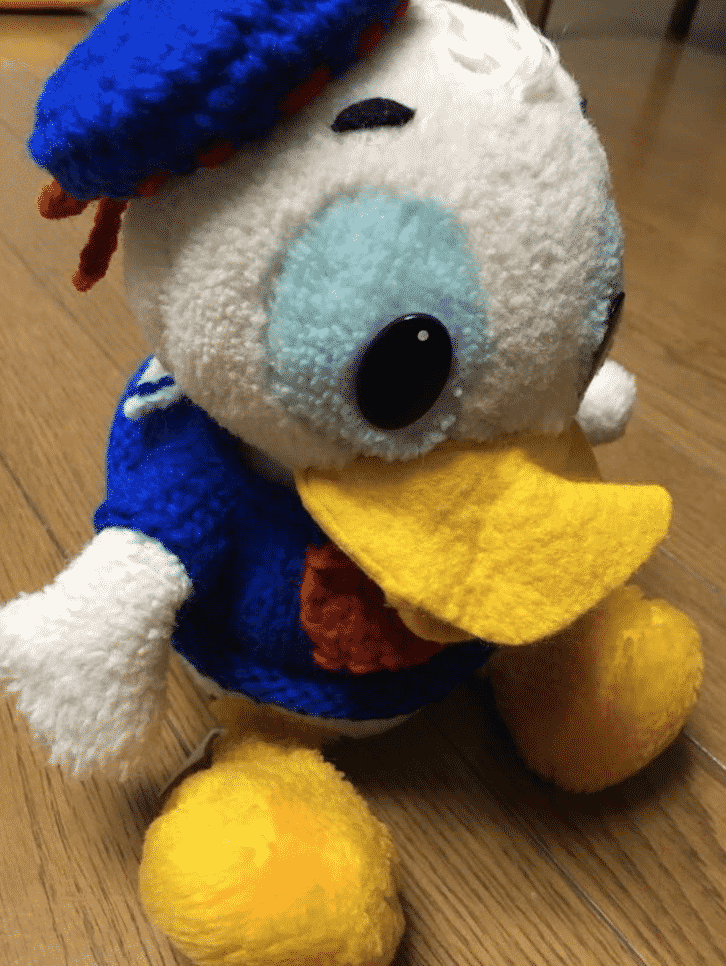 The employee who manages the museum’s Twitter account shared the story on the social media platform. According to reports, the Donald Duck toy was found in the museum’s parking lot 30 years ago. 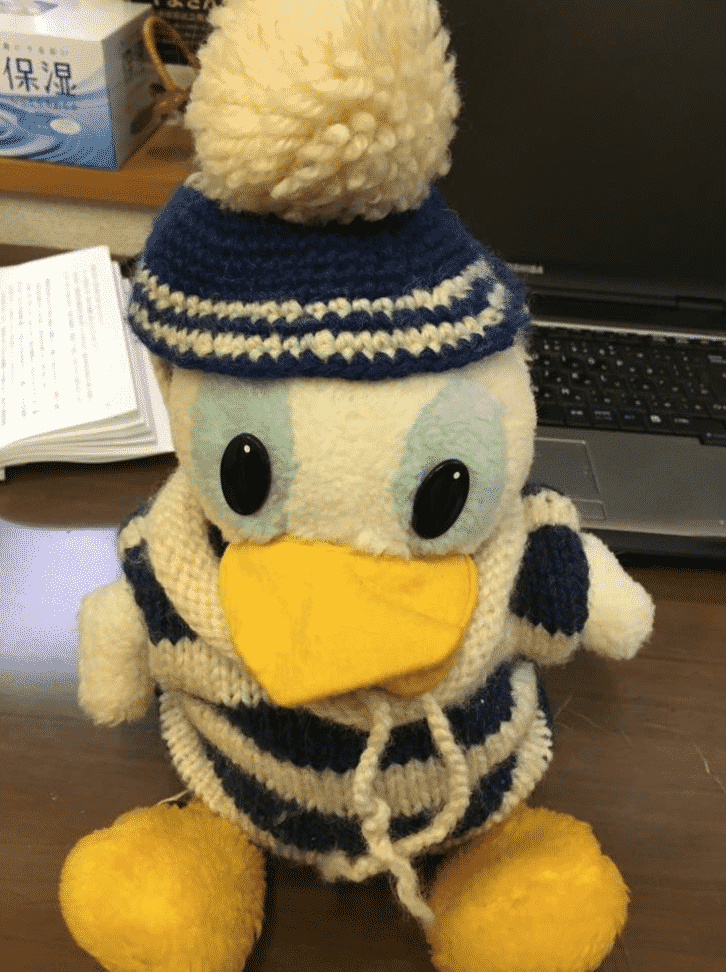 The employee left the museum about ten years later, but eventually returned and realized that it still has the long lost toy all these years.

The staff then decided to bathe the toy and put it in new clothes to make it look fresh and new.

As expected, netizens were touched by the story and praised the staff for keeping the toy with high hopes that its owner will finally claim it.

“You guys are so sweet to give him a bath!”
“What a heartwarming story. It’s not even my stuffed animal, but I feel so warm and fuzzy that I have to say thank you too.”
“Donald looks so happy.”
“I want to buy a Daisy stuffed animal and have her sit next to him.” 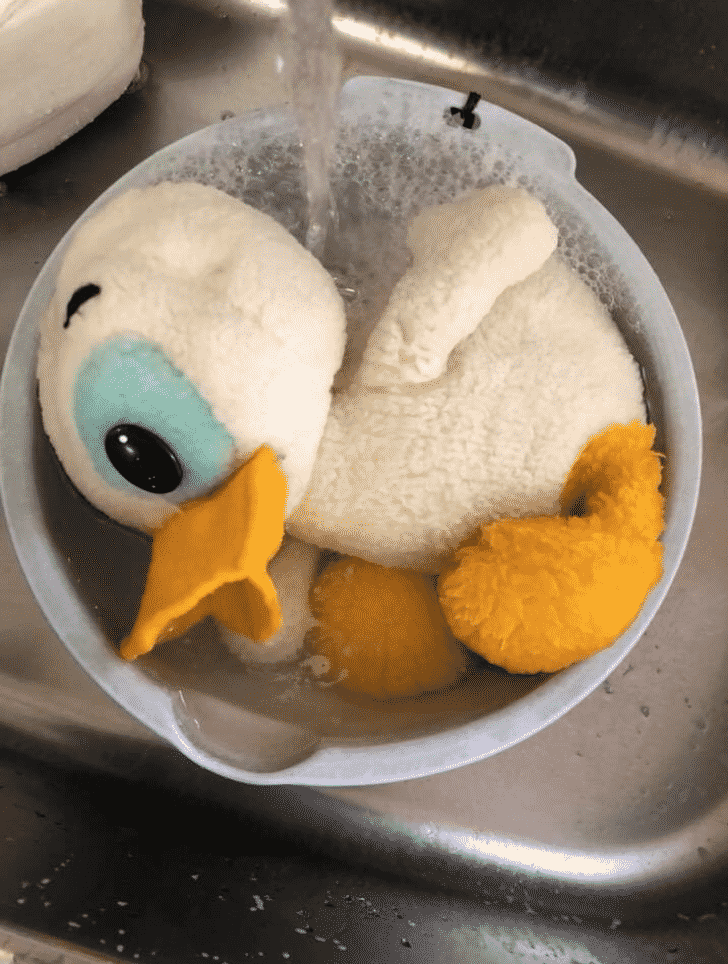 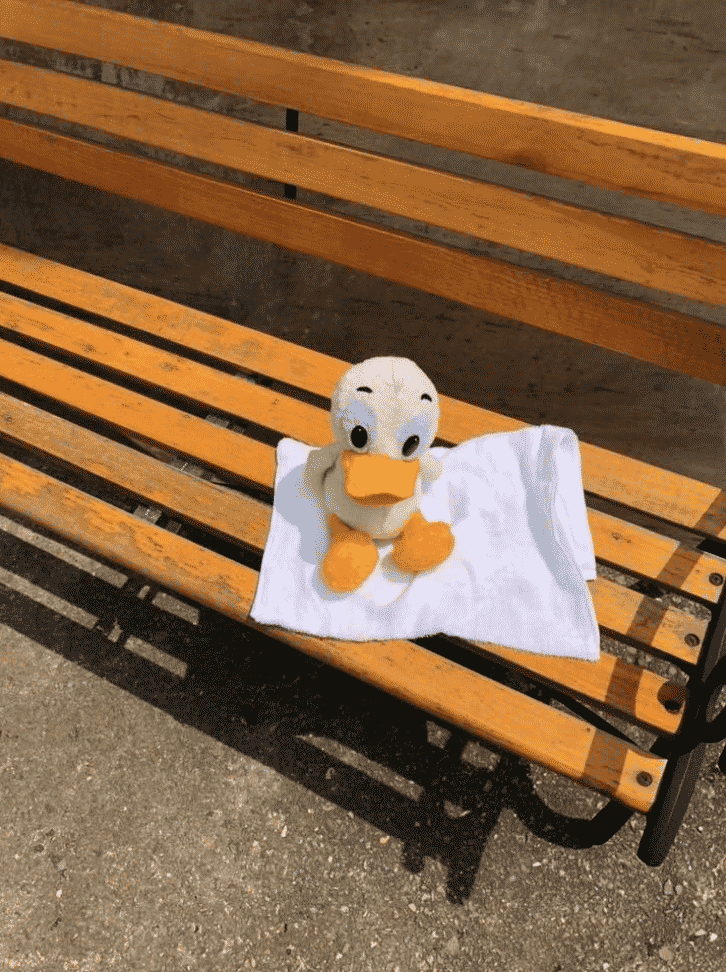 The museum’s main goal is to reunite the Donald Duck toy with the child who dropped it. Since he or she is an adult now and could possibly have a Twitter account, the museum hopes that he/she will see their post.