The world can sometimes be a cruel place filled with a lot of cruel people.

That’s why it feels good that every once in a while, you get to hear great stories that, as they say on the interwebs, restores your faith in humanity.

Such as this one about a firefighter and a terribly burned puppy.

Bill Lindler is a firefighter by profession and one day, he noticed that there was “some smoke coming from my neighbor’s yard.” He immediately grabbed his firefighting gear at home and then saved Jake, a 3-week-old dog who’s been trapped in the blaze.

Thanks to Bill, Jake’s life has been spared. The puppy, however, suffered burns of up to 75% of his body, including his paw pads. What makes his story sadder though is that his owners decided to abandon him at the vet after the incident. They said they couldn’t afford to pay for his needed care.

When Bill heard about it, he once again came to rescue the poor pooch. He and his family decided to adopt Jake.

1. Jake was merely 3 weeks old when he was trapped in a burning shed. 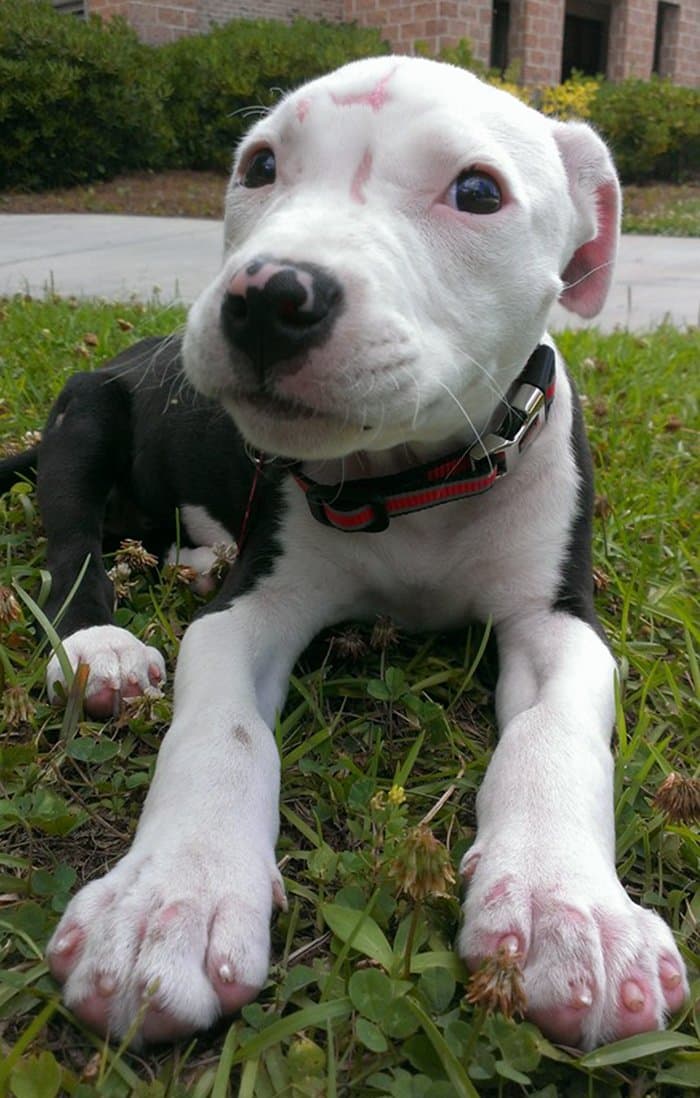 2. Although he was saved from the fire, he suffered extreme burns on 75% of his body parts. 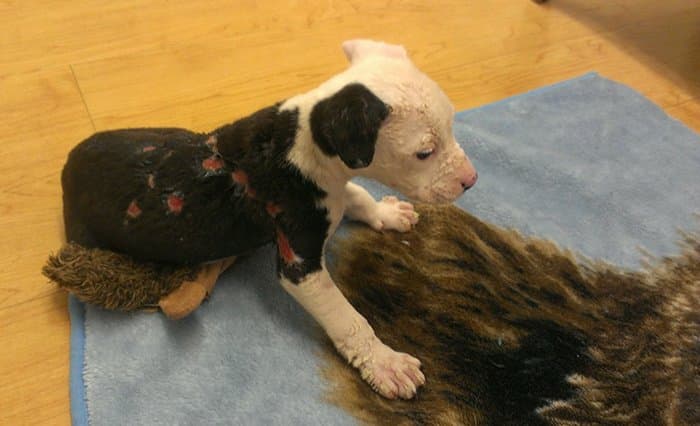 3. Jake was eventually abandoned by his owners because they couldn’t afford to pay for his care. 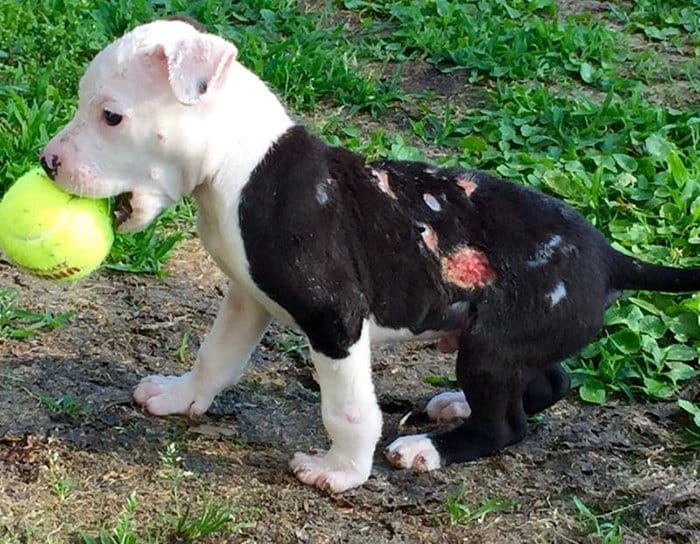 4. Bill Lindler, the same firefighter who saved him, decided to adopt him. 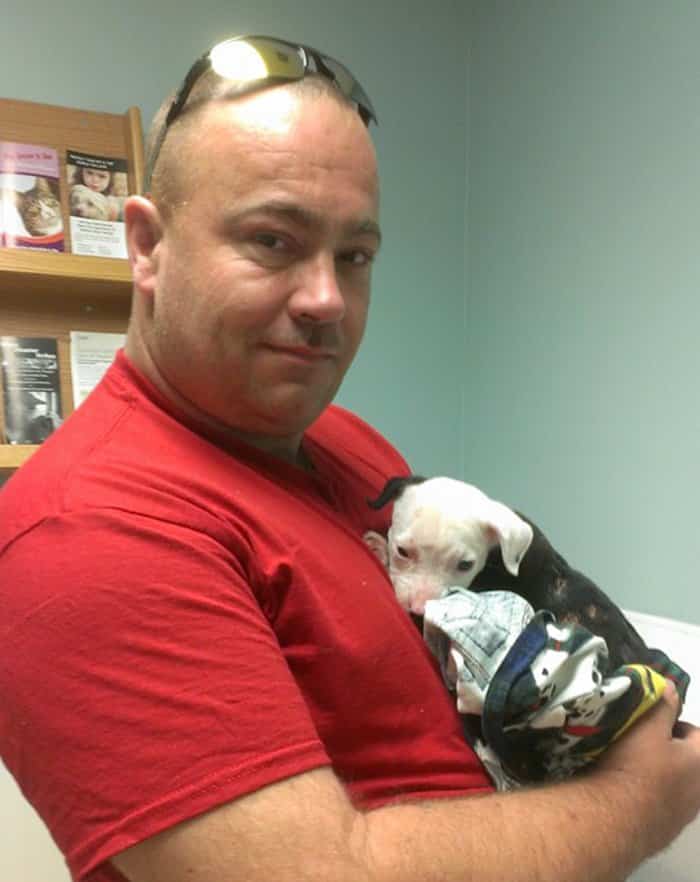 5. With the help of everyone at Hanahan Fire Department, Jake’s recovery became remarkable. 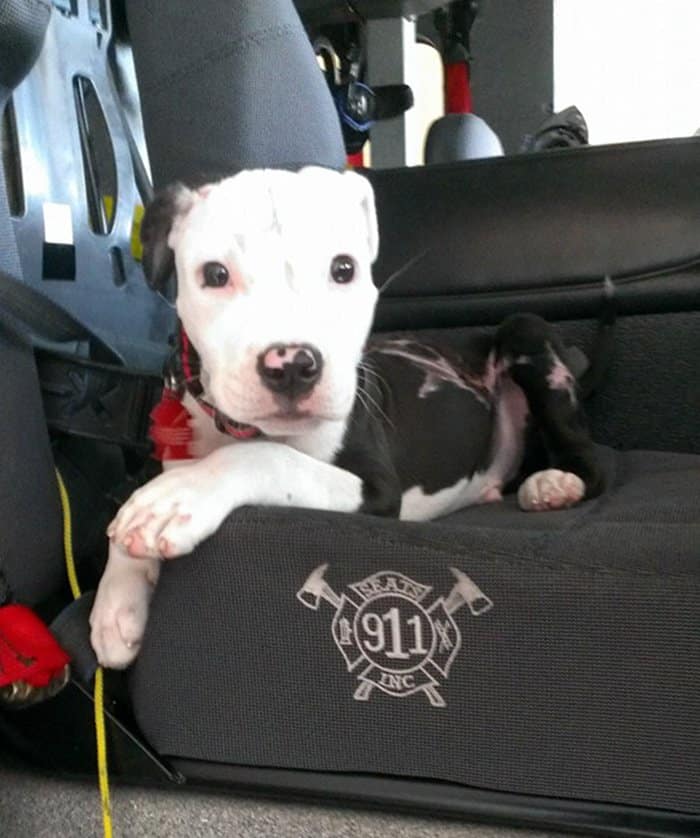 6. The puppy has become an official member of the Fire Department. 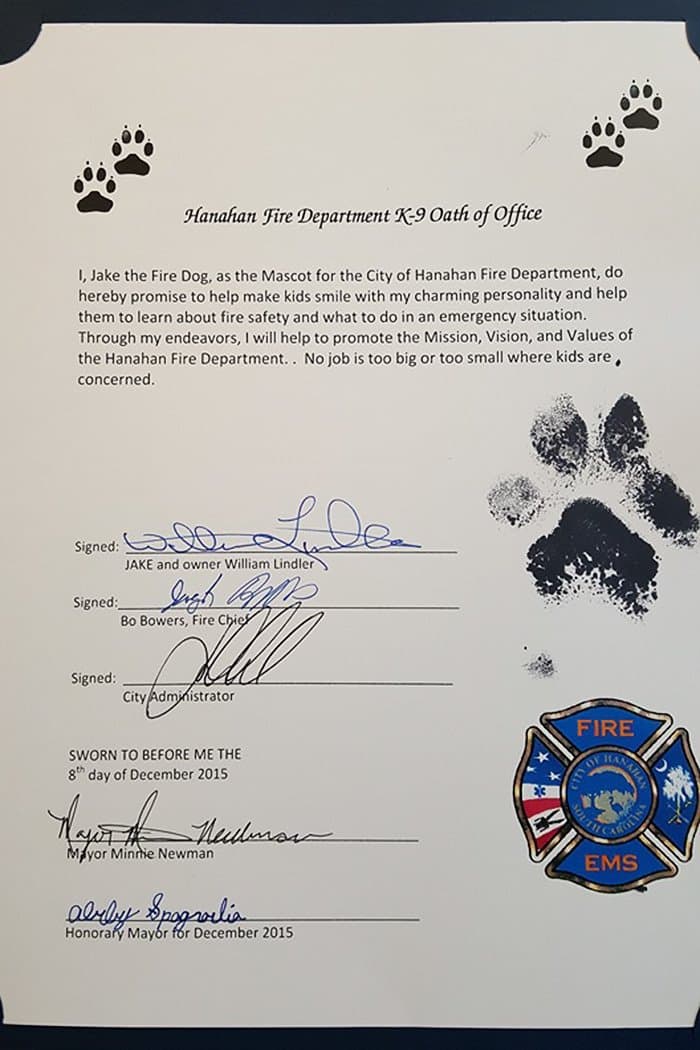 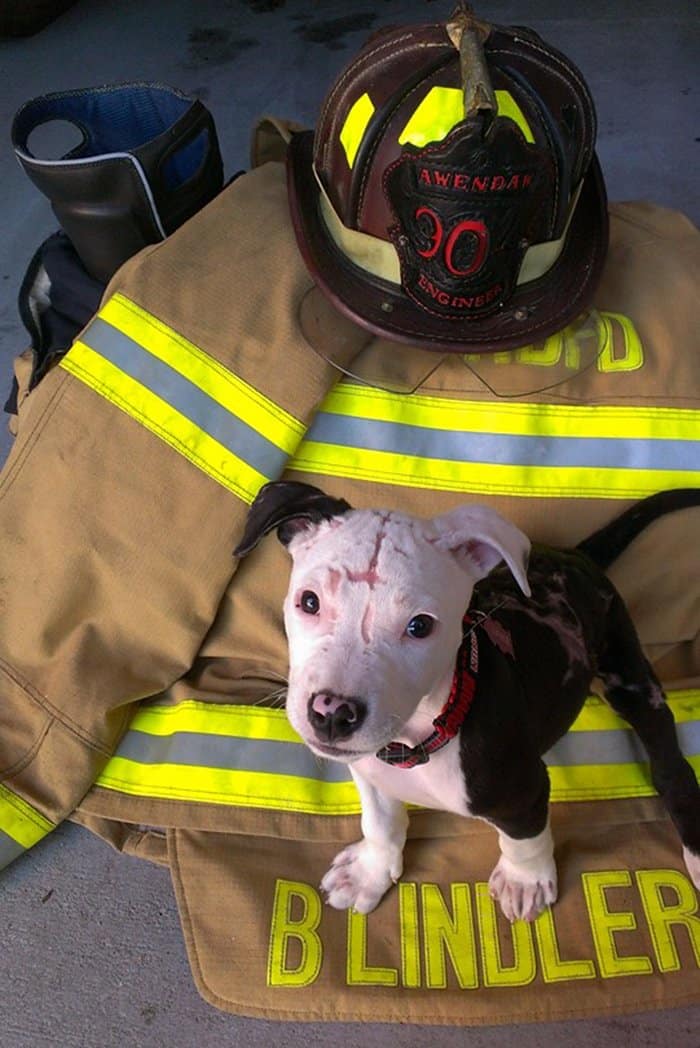 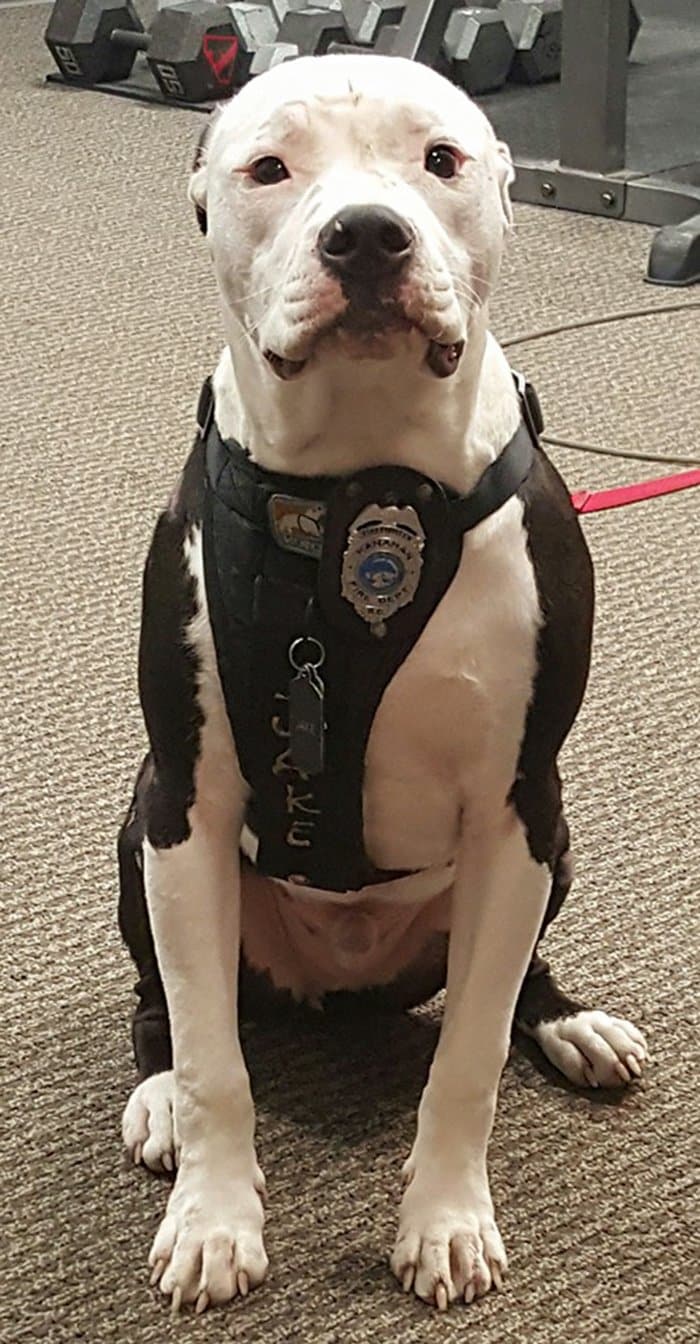 9. Bill wants Jake to be certified as a therapy dog for burned children but for now, he is training to be an Arson Detection Dog. 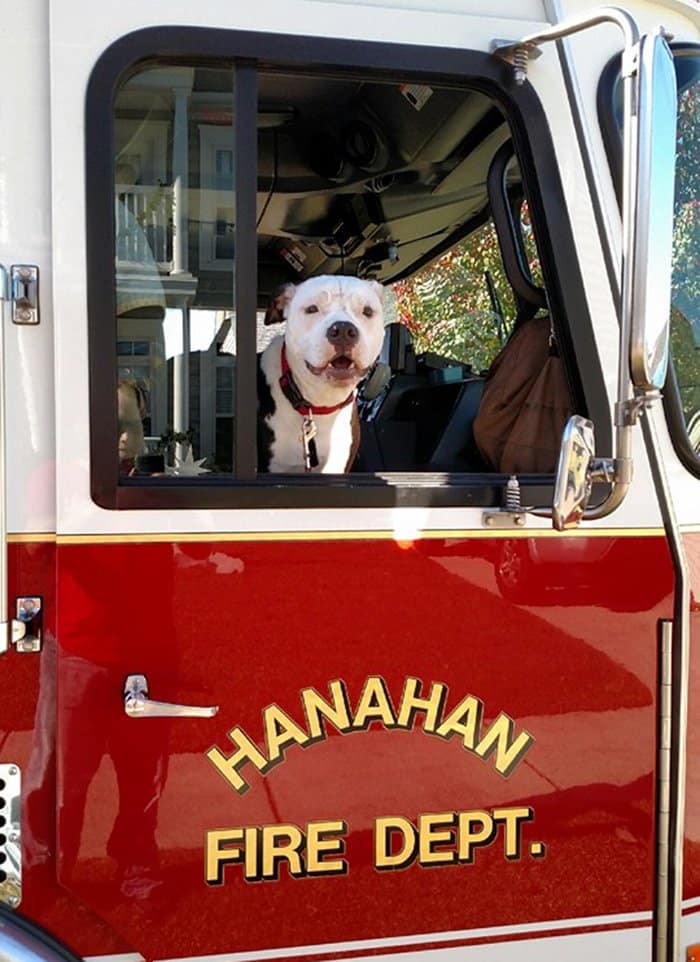 Our hats are off to you, Bill, for your unconditional love and care for Jake.