The fate of the SS Baychimo remains one of the greatest mysteries in maritime history. It could also pass as a creepy episode from the Twilight Zone.

This ship sailed the icy Arctic waters unmanned for 38 years before its last sighting in 1969. And every time people tried to salvage the vessel, something sinister usually happens as if it didn’t want to be boarded.

The Baychimo was a steam-powered, steel-hulled 1,322-ton cargo ship that was built in Sweden in 1914. 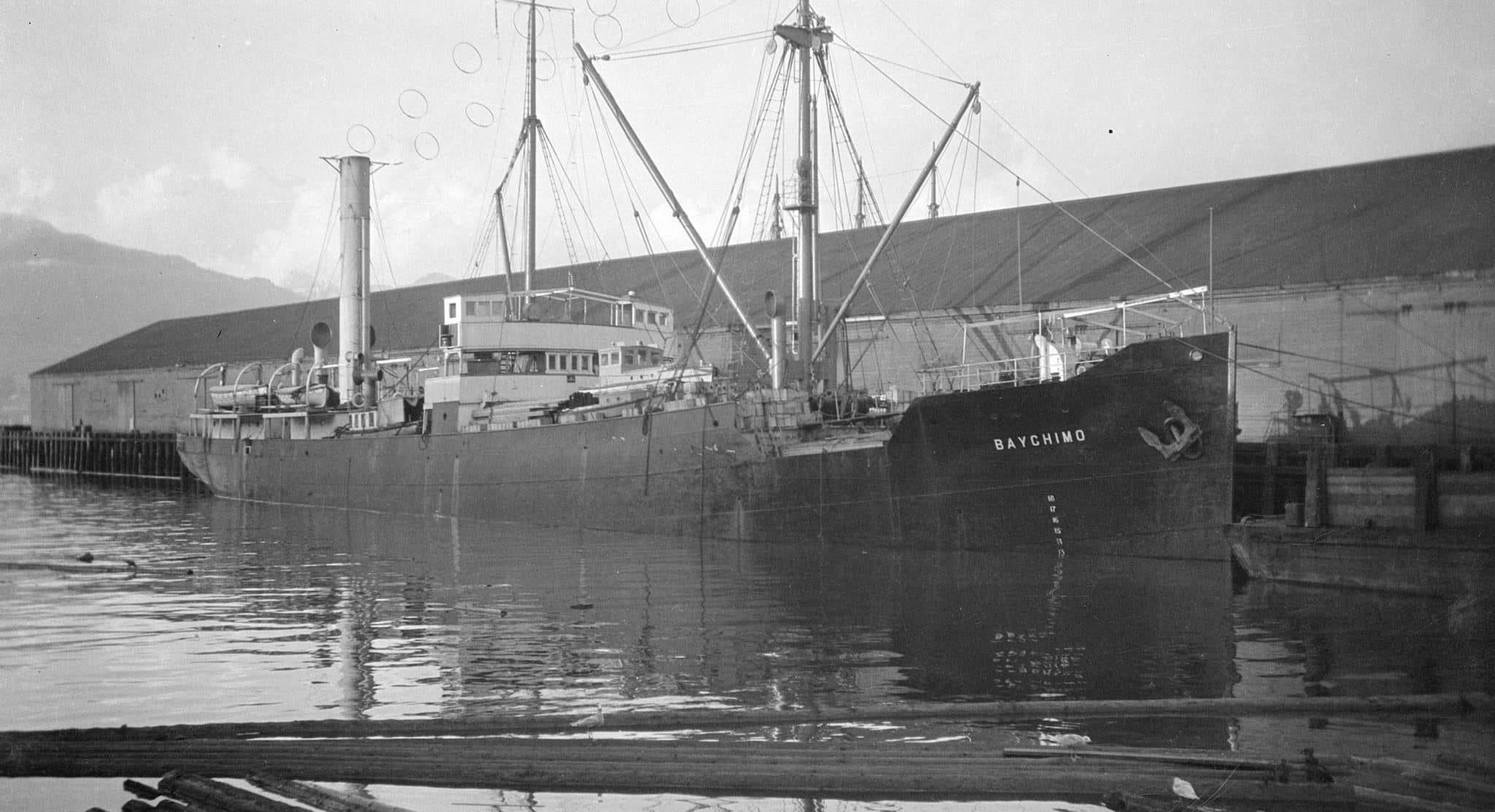 A German shipping company, Baltische Reederei GmbH originally owned the vessel and named it Ångermanelfven. It operated between Hamburg and Sweden until the World War 1 began. The Germans then transferred ownership of the Ångermanelfven after the war. It was one of Germany’s reparations to Britain’s shipping losses. The vessel’s name was changed to Baychimo.

The ship sailed across the Atlantic to the north coast of Canada after the Hudson’s Bay Company in Scotland procured it. They mainly used this to trade supplies for fur with Inuit settlements, but the vessel also sailed to Alaska and British Columbia carrying passengers and various cargo such as pelts. It completed nine successful journeys despite encountering vicious storms in the cold seas.

On October 1, 1931, however, a strong blizzard hit the vessel, throwing huge chunks of ice at the frightened crew while imprisoning the Baychimo in a cage of ice. 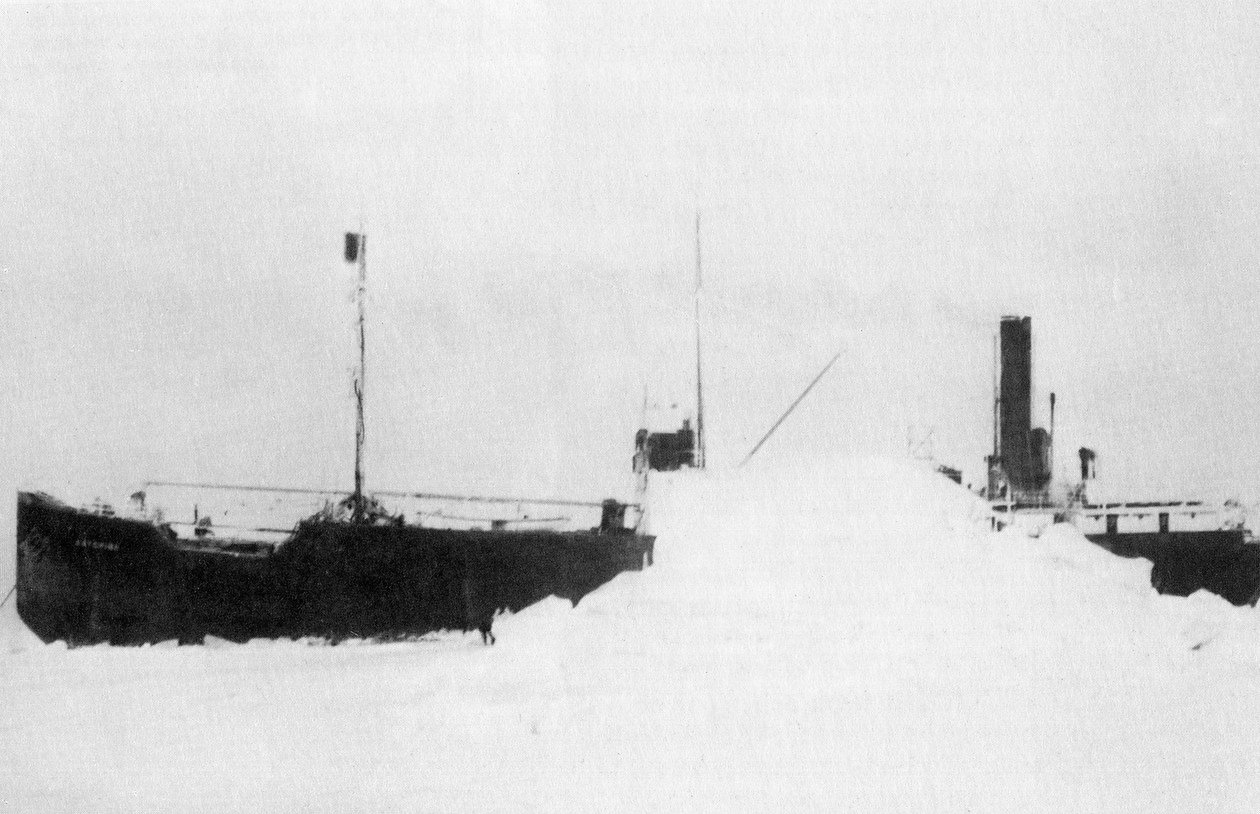 The captain ordered his men to abandon the ship. They walked towards the town of Barrow and for two days, waited for the storm to pass. But, when they returned, it had broken free of the ice and was already drifting away. The crew wanted to retrieve the boat, so they camped near the area and waited for the perfect time to embark. Unfortunately, the bad weather did not subside, and the Baychimo was once again trapped in ice on October 8th—more thoroughly this time.

The Hudson’s Bay Company airlifted 22 of its crew, but the captain, along with 14 of his crew, opted to remain and wait out the storm. They didn’t want to abandon the ship and its cargo. They built a wooden shed at some distance and kept an eye on the Baychimo despite the storm. On November 24, another vicious snowstorm hit them. When the blizzard abated, the ship had already disappeared. The captain concluded that it had probably broken apart and sunk deep into the icy waters. Surprisingly, a few days after, an Inuit seal hunter told the captain that he spotted the boat 45 miles away from where the crew camped.

The crew was able to track the ship, but the captain saw how heavily damaged it was from the storm. He thought it wouldn’t survive through the winter and would eventually sink. So, they salvaged some of the valuable furs and had the Hudson Bay Company airlift them. The captain and the remaining crew abandoned the Baychimo.

But, the ship did not sink.