Gal Gadot recently rocked the entertainment industry with her stellar performance as Wonder Woman/Diana Prince on the blockbuster feature Batman v Superman: Dawn of Justice. The Israeli beauty queen-turned-actress, according to many, is the true “saving grace” of the film that’s been getting mixed reviews from fans and critics alike.

Lately though, another stunning woman from her home country has taken the internet by storm. Frankly, it’s not hard to see why.

Maria Domark, like Gal once did, currently serves in the army. In Israel, men and women are compelled to serve in the military and this gorgeous girl happily did her duty. She also works as a model and has quite a number of fans over at Instagram.

Check out Maria Domark’s photos below: 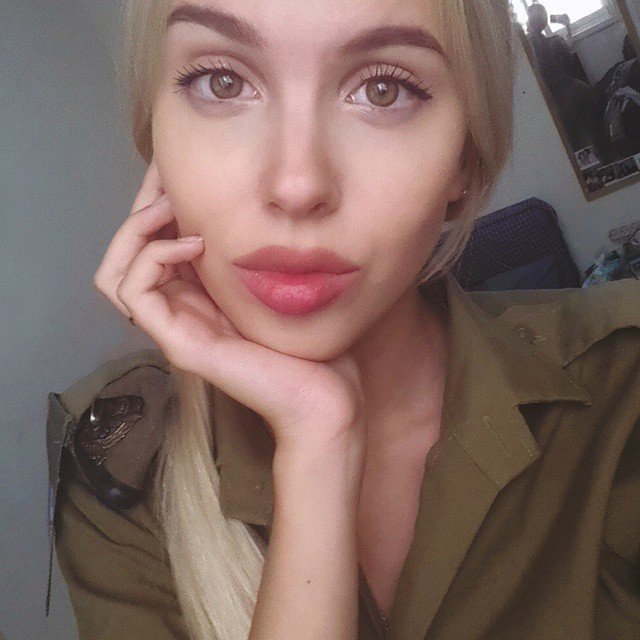 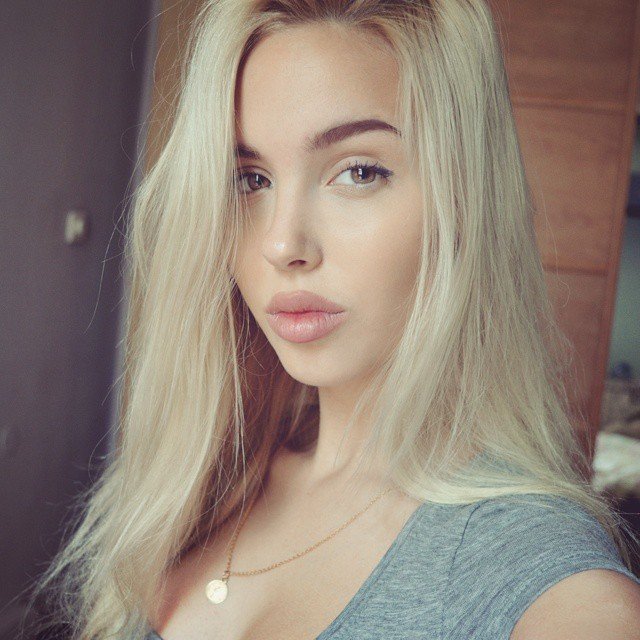 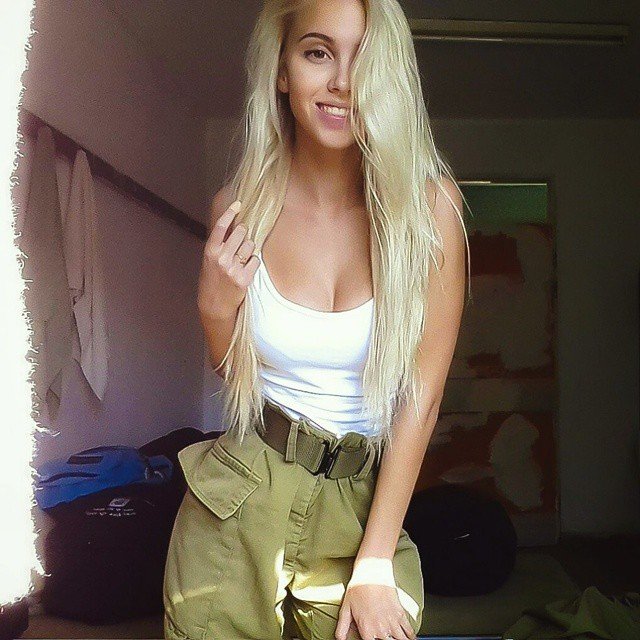 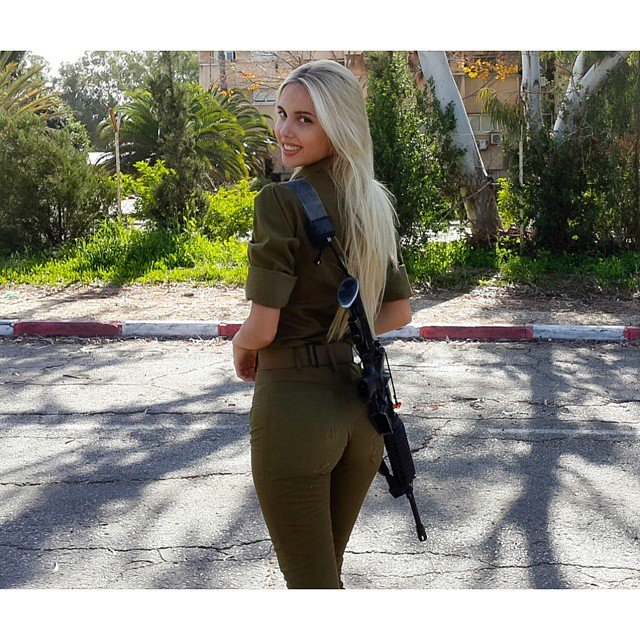 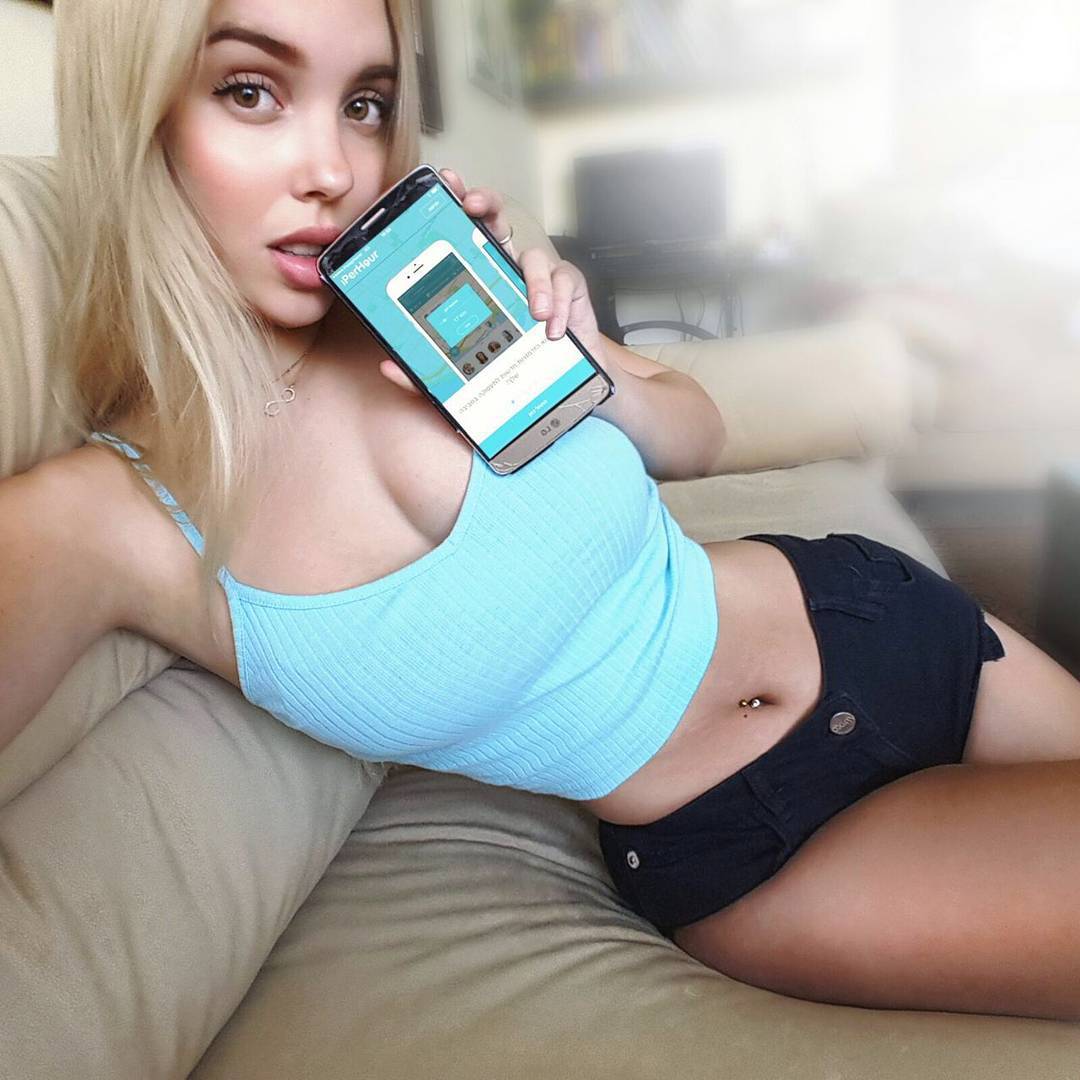 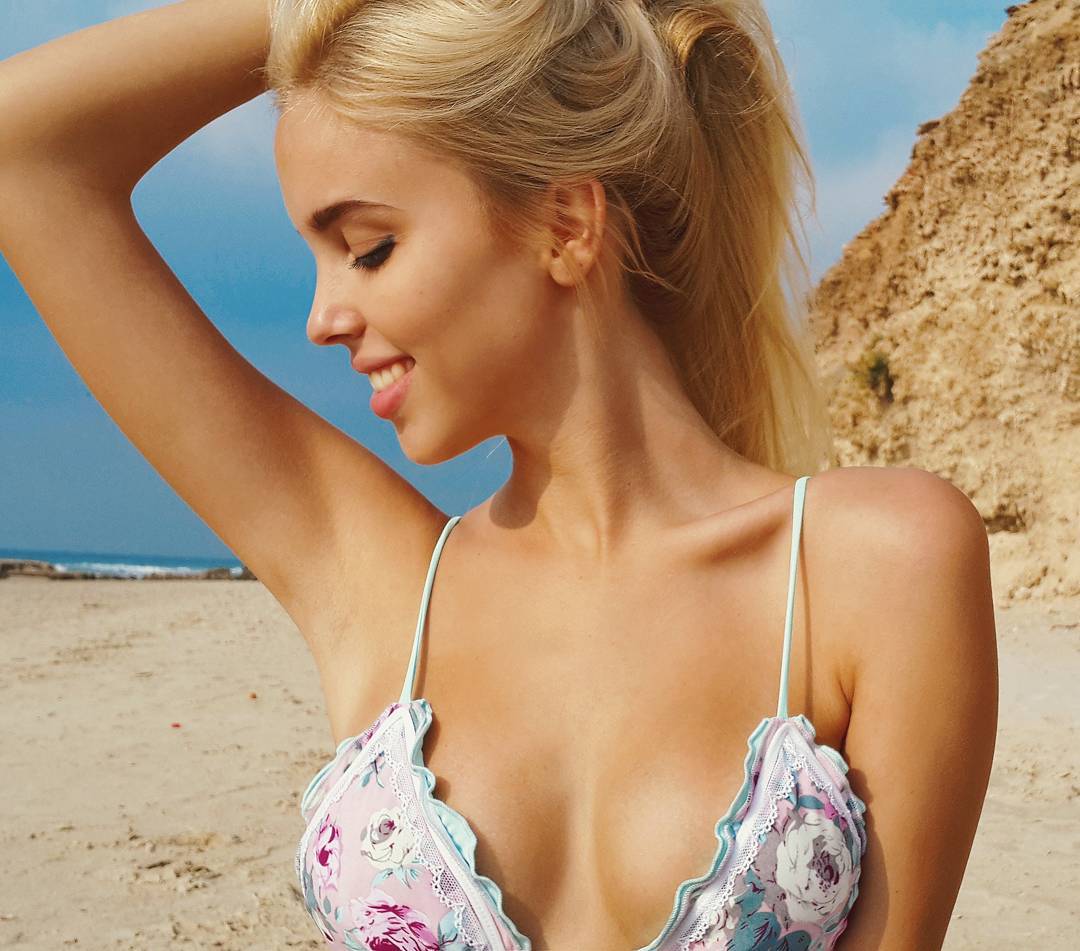 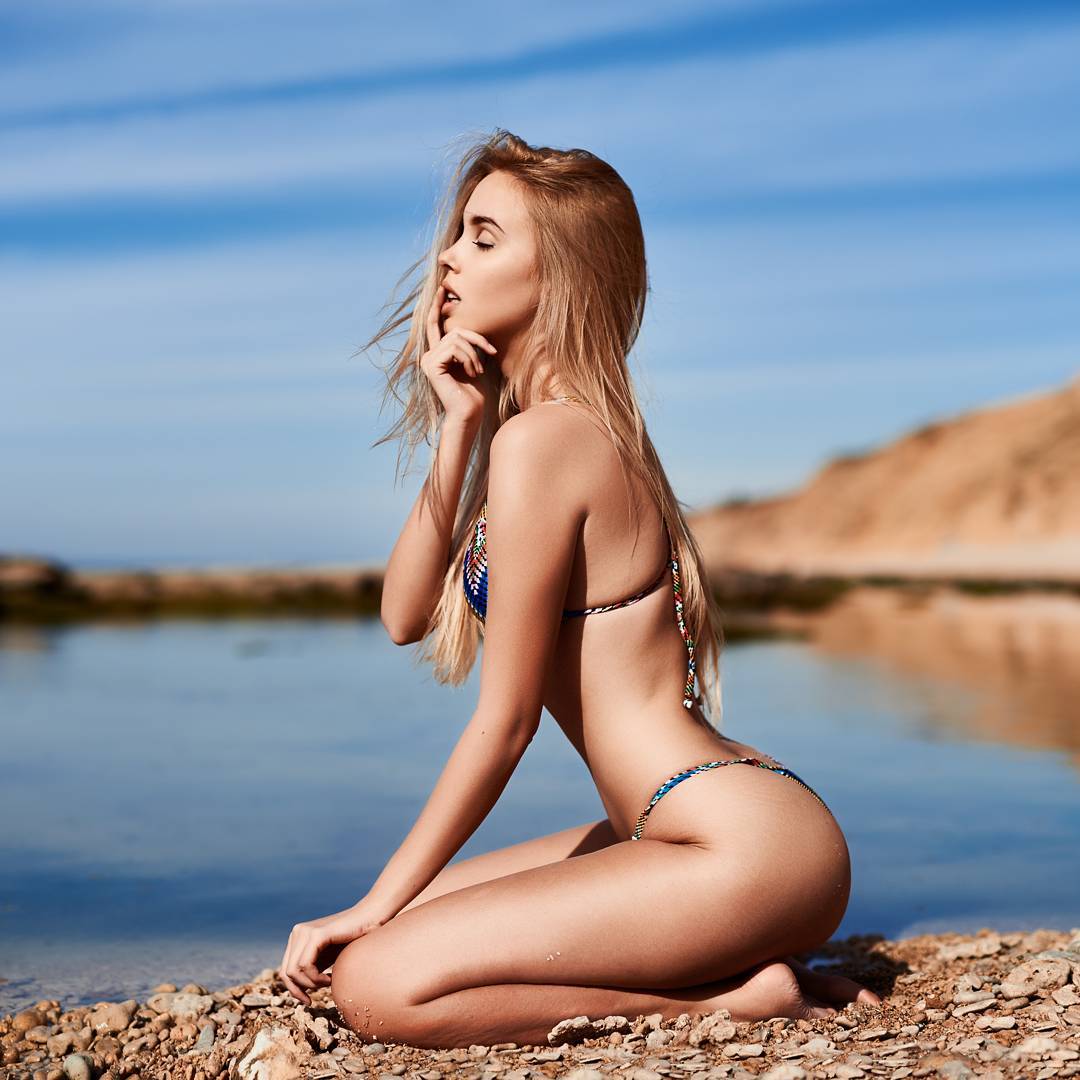 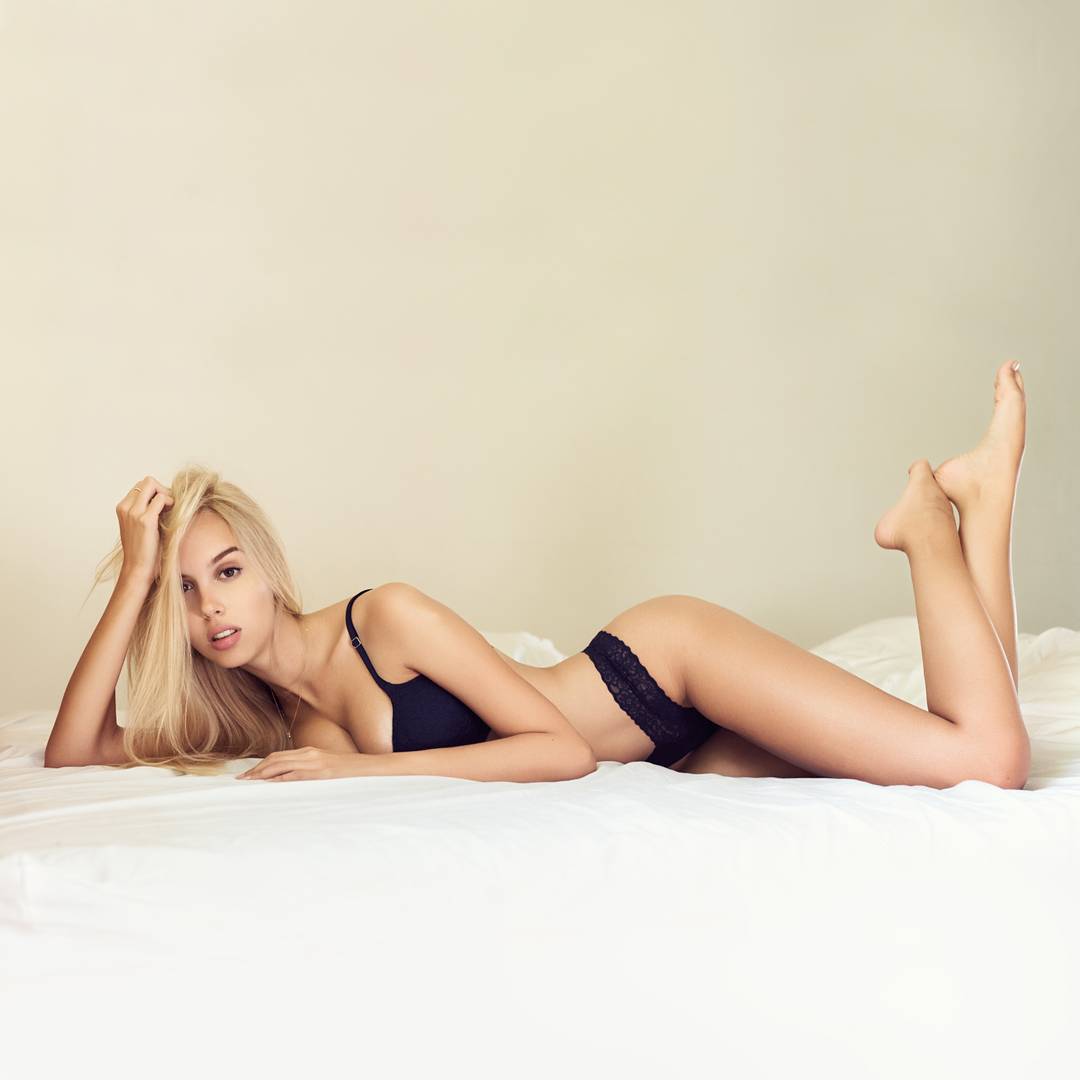 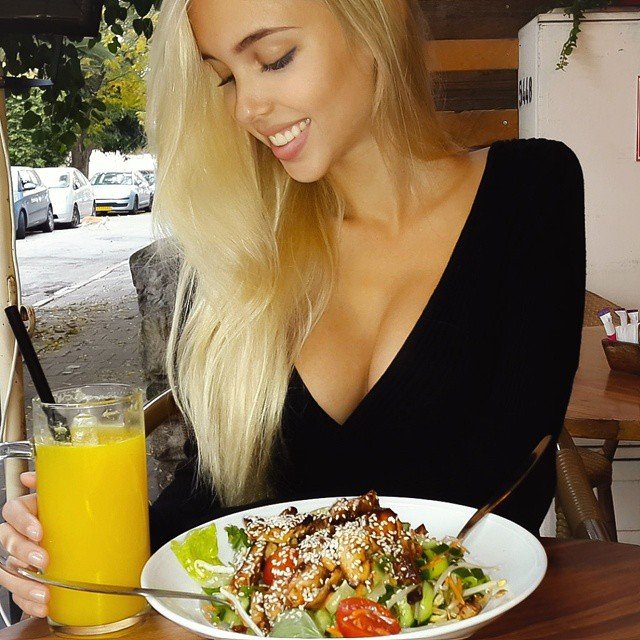 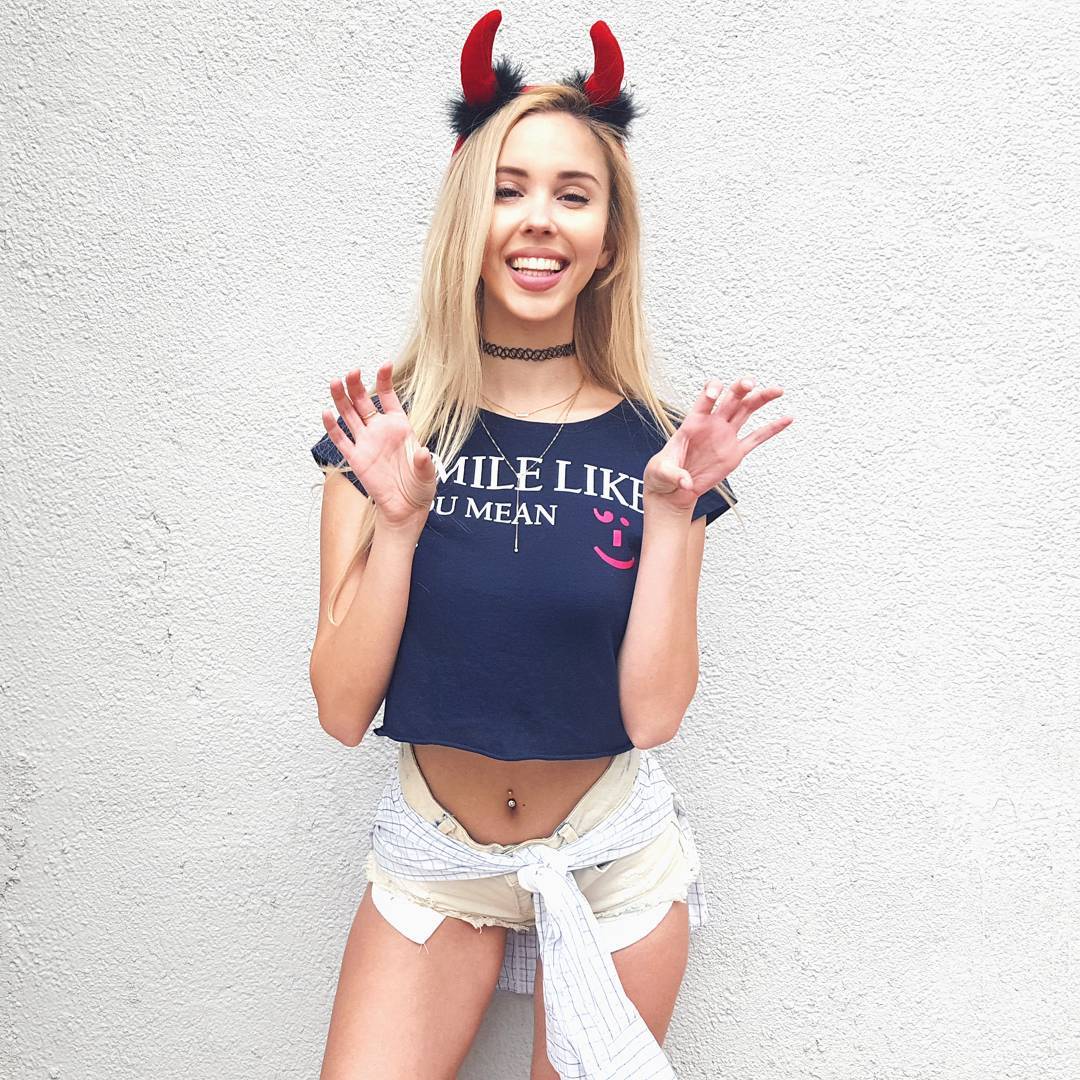 With her good looks, we really wouldn’t be surprised if Maria makes it to the covers of popular men’s magazines one day. Or maybe, she’d even make it to Hollywood like Gadot? We’ll all have to wait and see.