An Israeli dad and his daughter have become the latest online sensations.

While many parents don’t have any clue about what their kids are sharing on social media, Israeli dad Benny Bar-Zohar has used a different strategy. He takes part in his daughter Lior’s videos.

At first, Benny was folding clothes while Lior got ready to dance. 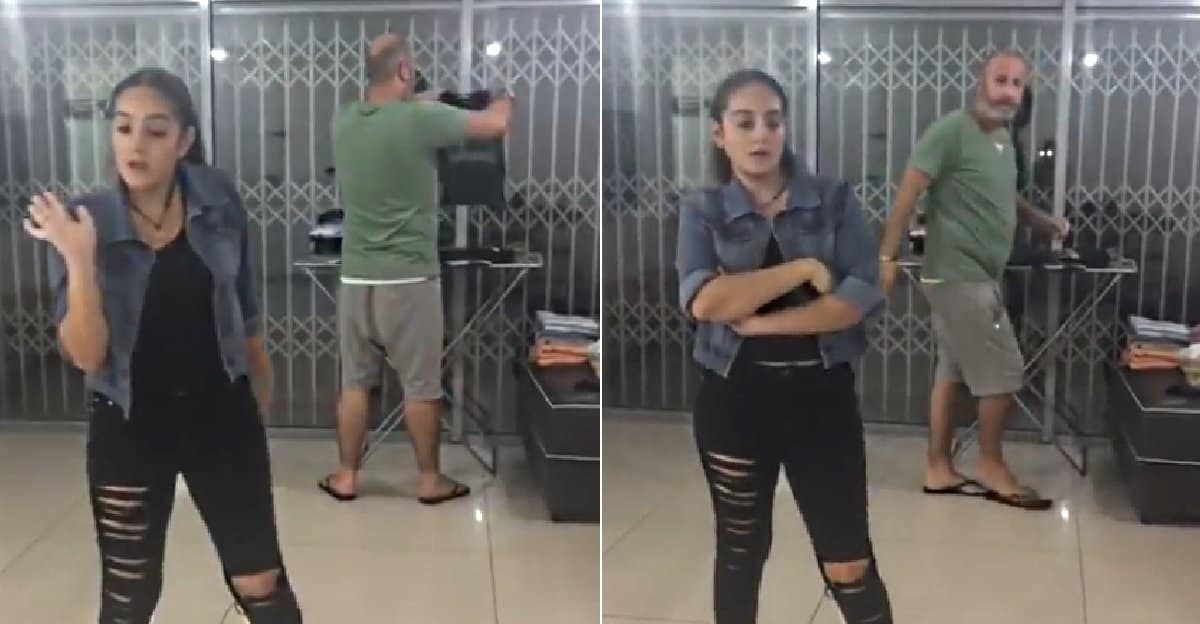 Benny and his daughter Lior live in Yavne, a city in the central district of Israel. The two are obviously close and even share a talent for dancing. It could be said that Lior inherited her sense of rhythm from her dad. In fact, there’s a video that would prove this.

Benny shared a video on Facebook. The video is two minutes and five seconds long. It shows him and Lior dancing. However, for most of it, Lior is not aware that he dad is dancing right behind her. 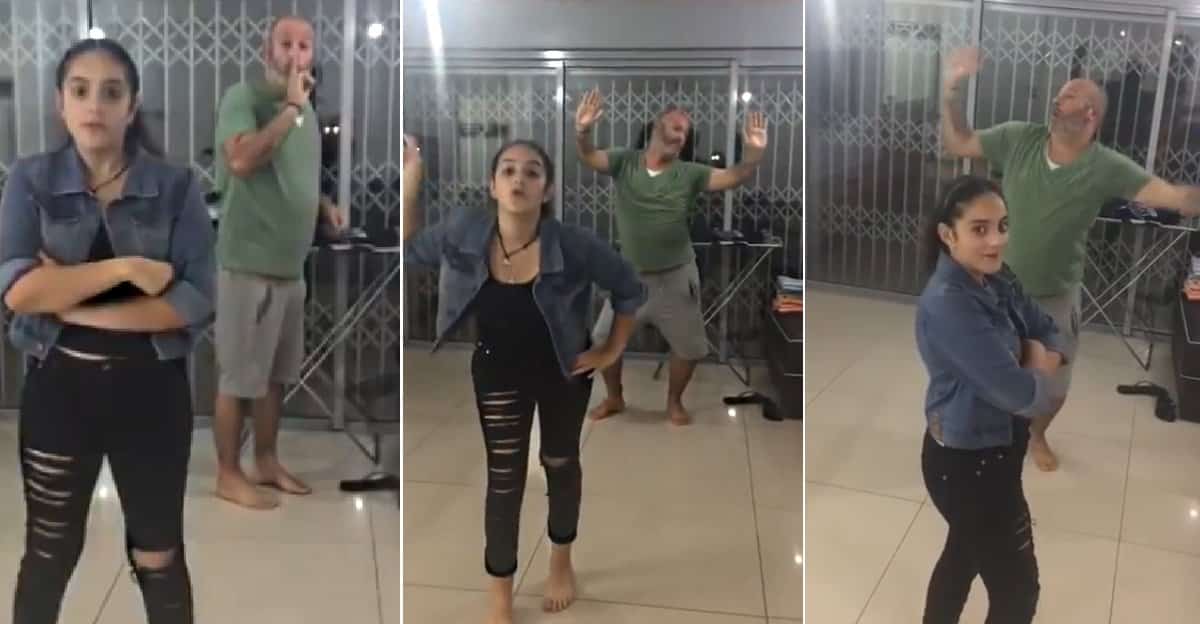 Benny posted the video on September 24. Within 24 hours, it was clear that the clip was viral hit. As of October 2, Benny’s original posted video on Facebook has been viewed 39 million times. It has been shared 312,689 times.

Benny revealed that due to the video’s popularity, he and Lior have gotten friends requests from people all over the world.

In a YNet article, Benny was quoted as saying, “It’s fun that people enjoyed the video and laughed. We do a lot of funny videos.”

Millions of people have now watched this video.

Benny added that they really didn’t expect the dance video to get a lot of reactions. In fact, it was enough for them that they were happy when they were dancing.

Many people have praised Benny for being a cool dad. They have also complimented him on his dancing. They’ve pointed out that, the genes for dancing talent were passed on to Lior.

She didn't know until the song almost ended that her dad had videobombed her. 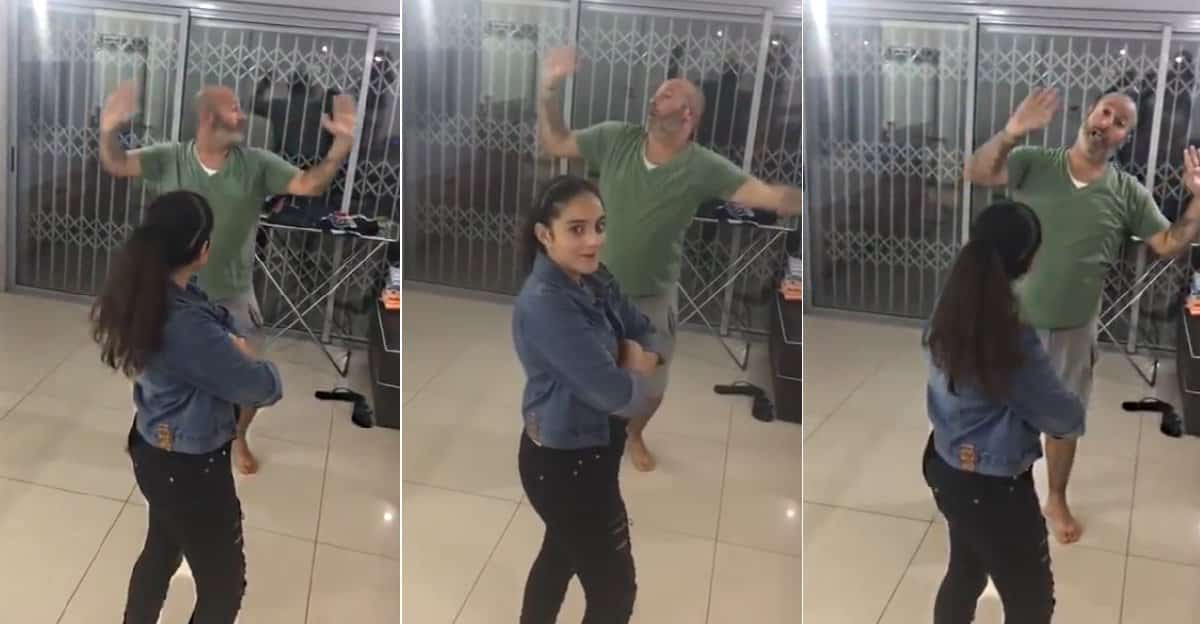 The happiness that father and daughter feel is evident in the video. It’s the kind of joy that’s so infections. In fact, one woman said, “I have watched the video 150 times. It really cheers me up.”

We definitely agree with her.