An alleged ISIS militant blew himself up after missing his target. Apparently, the jihadist was a “hopeless case” when it comes to using a rocket-propelled grenade (RPG). The incident was captured on video.

In the footage below, we see a man dressed in black crouching as he talks to someone behind the camera. He shifts his body towards the wall where RPG is and picks it up on his shoulder. 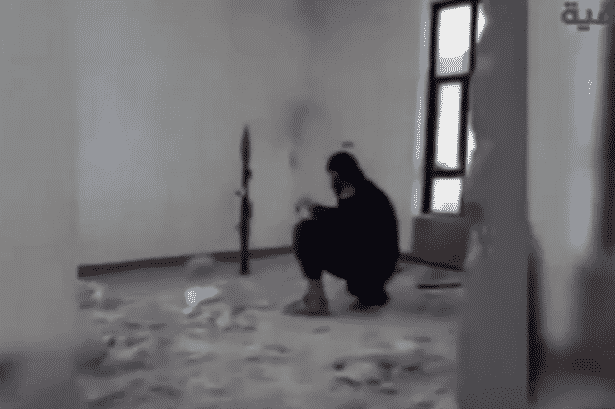 The fighter then stands up with the huge weapon over his shoulder and points it towards a large hole in the wall. 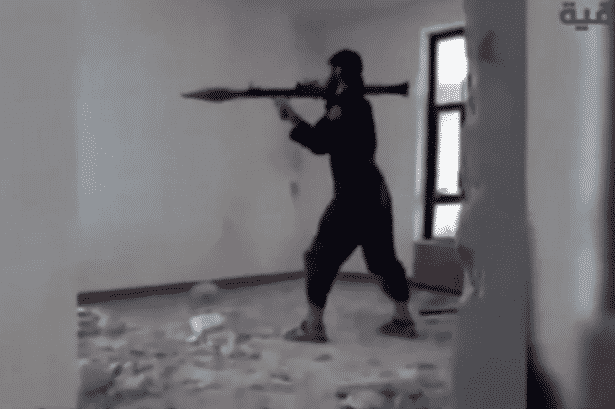 He aims and pulls the trigger, but the weapon backfires, engulfing the entire room in black smoke and rubble instead. The jihadist’s fate is undetermined, although he is presumed dead.

The video was uploaded to LiveLeak, although it was unclear when or where the clip was taken.

It may not be right to rejoice in another man’s downfall, but we can assume that thousands of people are quite happy with what happened, knowing that we have one less ISIS fighter to worry about.

Also, this was not the first time that videos were uploaded to ridicule the group. 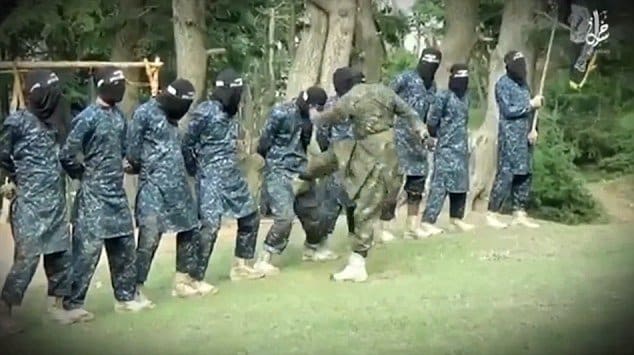 And, to top that, fighters dressed in identical navy blue and gray camouflage do a few reps of sit-ups. Then their trainer, who was wearing green fatigues, started kicking the fighters in their groins and thighs. According to a report, they do this to prove how tough they are.

What can you say about this? Share your thoughts in the comments section.