Professor Giulio Magli of Milan Polytechnic claims a real-life Iron Throne may be hidden inside Egypt’s Great Pyramid of Giza, near Cairo. According to the expert, the throne of the pharaoh Khufu is hidden in a secret chamber deep within the pyramid. Scientists discovered the large internal structure in November.

Experts believe the throne may have been carved from the core of a meteorite. Ancient Egyptians were known to use meteoritic iron in different artifacts, including the famous King Tut’s dagger. They also found ancient text that supports the existence of the Iron Throne.

The discovery of the Iron Throne was made by using cosmic-ray imaging. 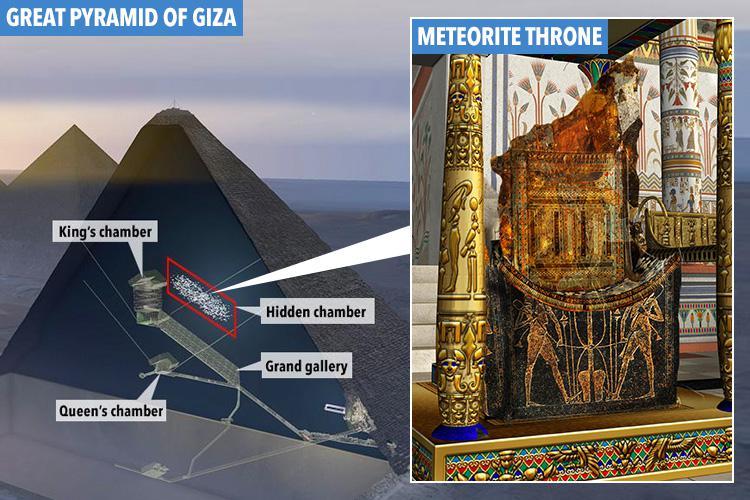 The process records the behavior of subatomic particles called muons, which are produced when cosmic rays hit the Earth’s atmosphere. The same technique was used to find the hidden tunnels inside the Bent Pyramid.

Engineers form Cairo University are designing an inflatable robot to explore the space inside Great Pyramid. 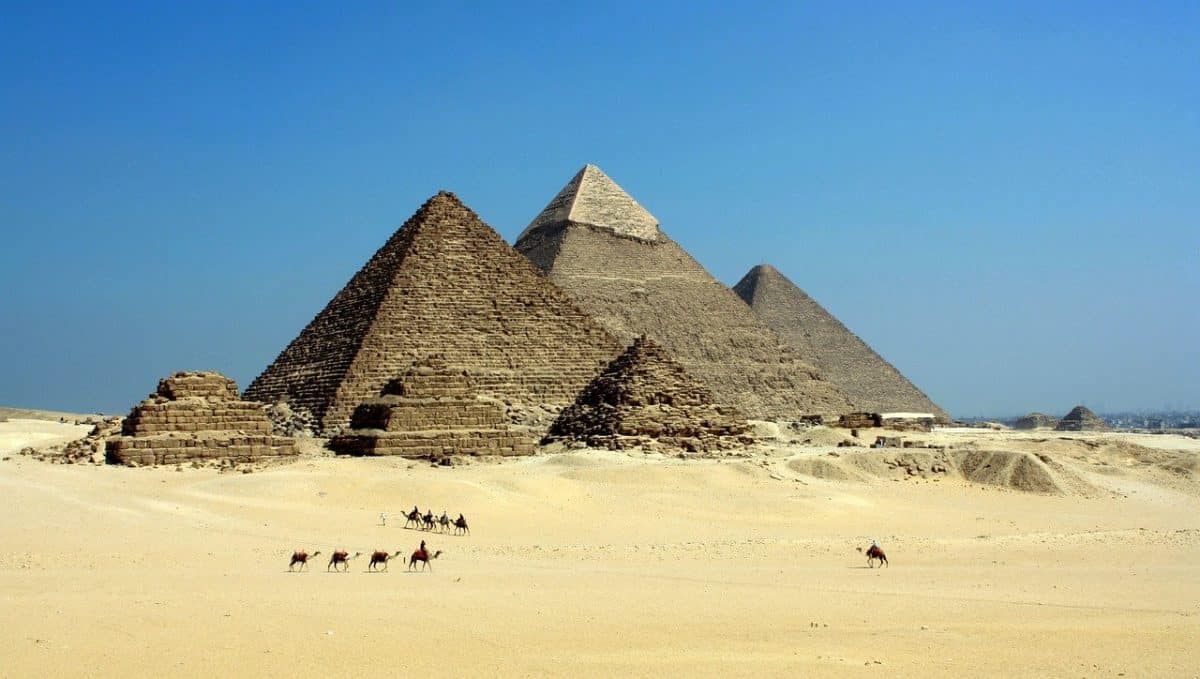 Experts are hoping to push the inflatable robot into the structure and then inflate it into a blimp-like drone. The drone will be effective in accessing the deep and dark spaces inside the pyramid.

The inflatable robot is being designed by ScanPyramids, with engineers from Cairo University. The invention will reportedly be effective not only in exploring the spaces inside the pyramid but also in causing as little damage as possible to the ancient structure.

The Great Pyramid has reportedly lain undisturbed for 4,500 years. 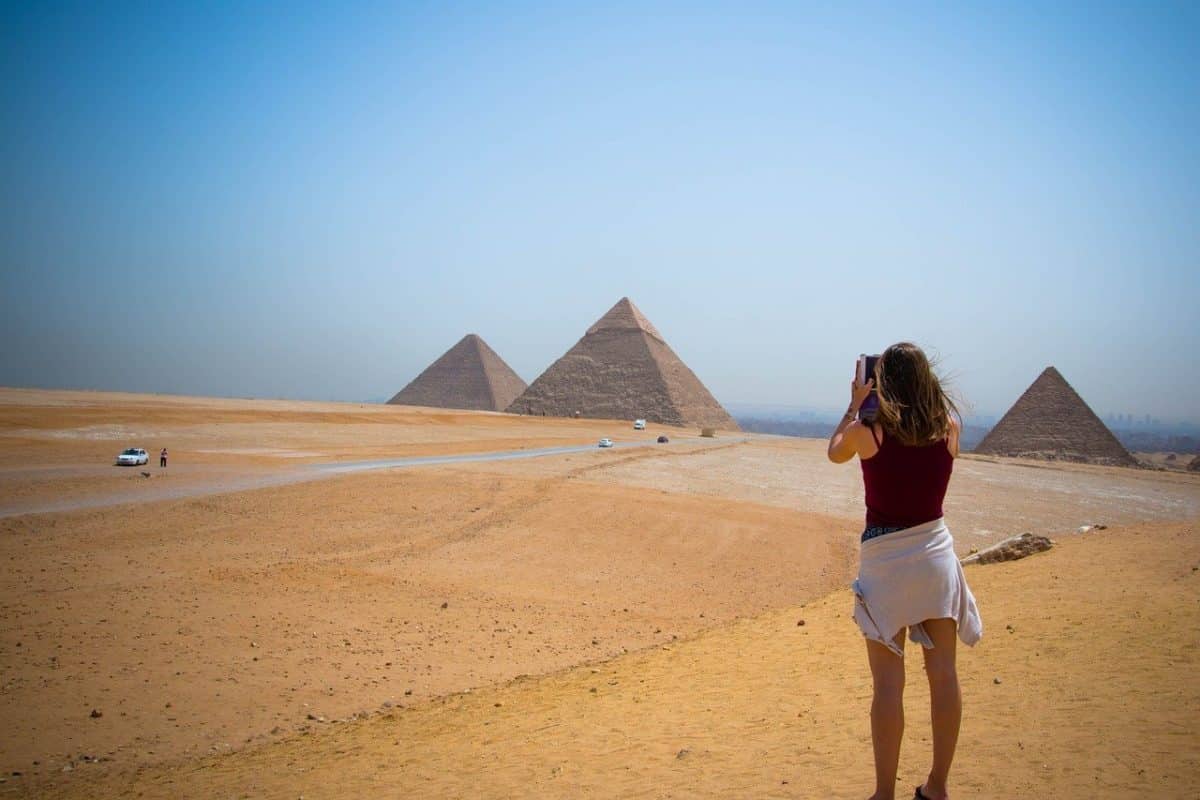 The 455-foot structure is the only surviving landmark among the Seven Wonders of the Ancient World. Lead researcher Dr Jean-Baptiste Mouret told Digital Trends, as reported by The Sun:

“The main challenge is to insert a complete exploration robot in a hole that is as small as possible. It is important to use a hole as small as possible because we want to leave as few traces as we can. This what we call ‘minimally invasive robotics’.”

There are about 138 surviving Egyptian pyramids, and the Great Pyramid of Giza is considered the most famous.