Egypt’s Great Pyramid of Giza has baffled the world for centuries. Throughout the history, experts have tried to gain knowledge about its mysterious construction back in the Bronze Age – a time when society supposedly did not yet possessed the technology to build this magnificent work of wonders.

However, archaeologists announced recently that they have finally discovered the truth behind the creation of the Great Pyramid of Giza. According to the reports, the discovery made the experts understand how the ancient Egyptians transported two-and-a-half ton blocks of limestone and granite on a considerably tiresome 500 miles of trek when building the structure back in 2,600 B.C.

The Great Pyramid of Giza is the oldest and the only remaining member of the Seven Wonders of the Ancient World. 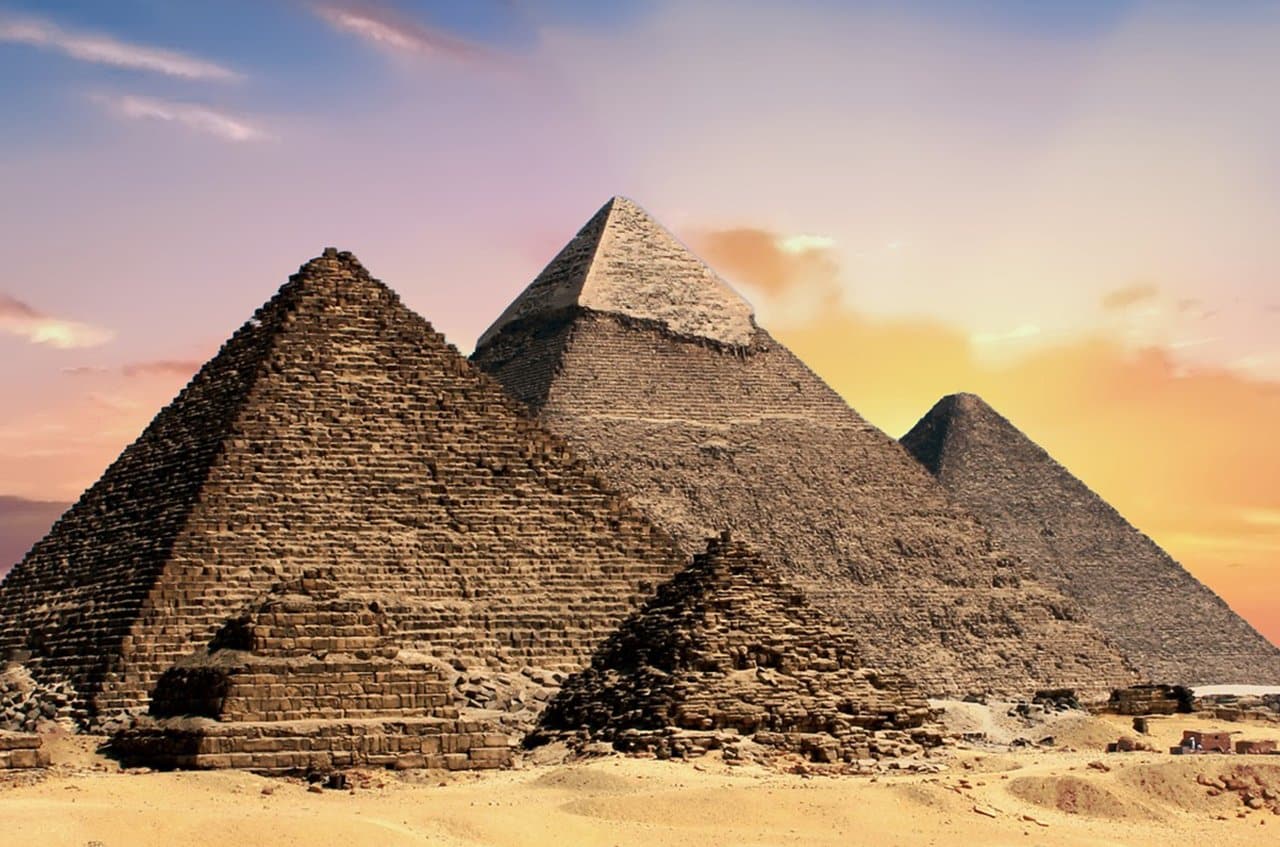 The latest studies show that a ceremonial boat, an ancient papyrus, and a system of waterworks were the keys in building the pyramid. 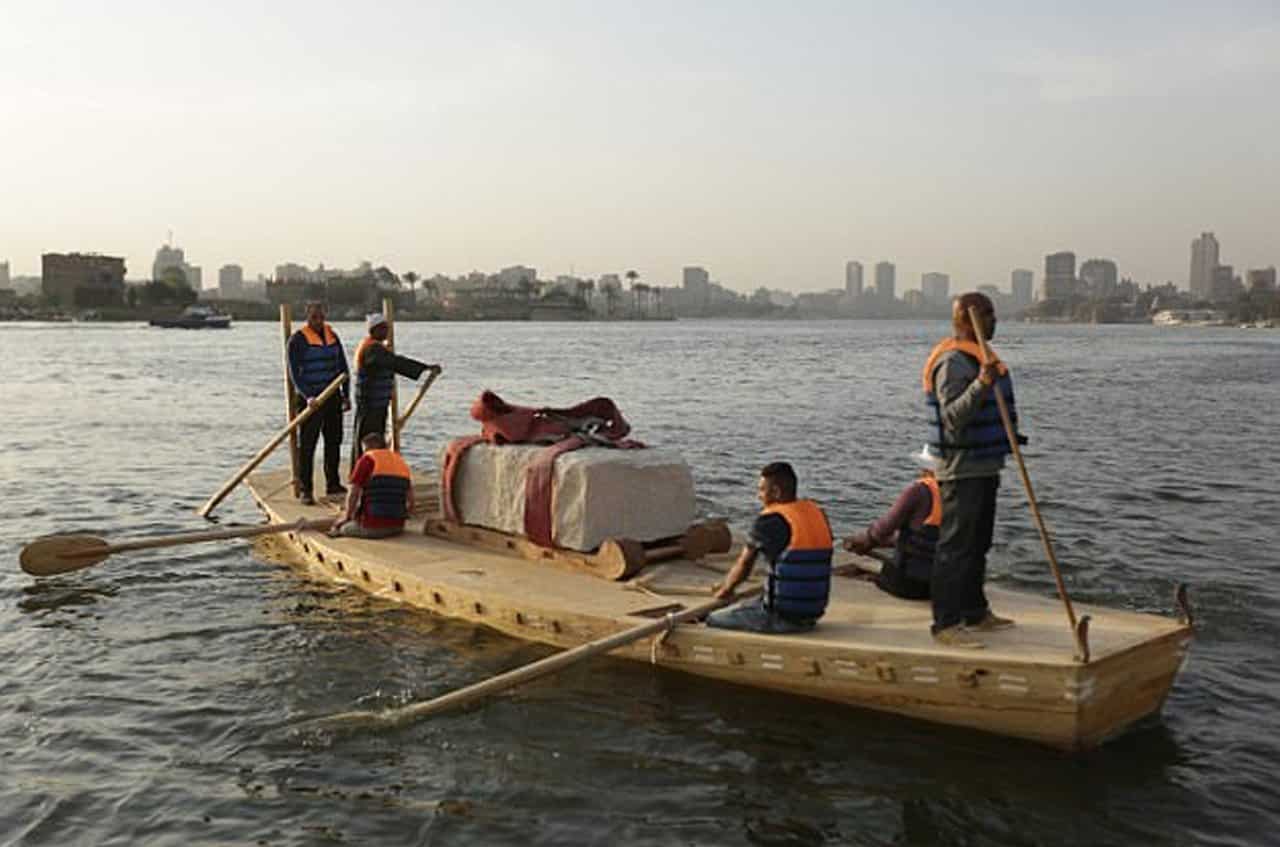 The ancient relic they discovered indicates that the workers transported over 170,000 tons of limestone through Nile using wooden boats. 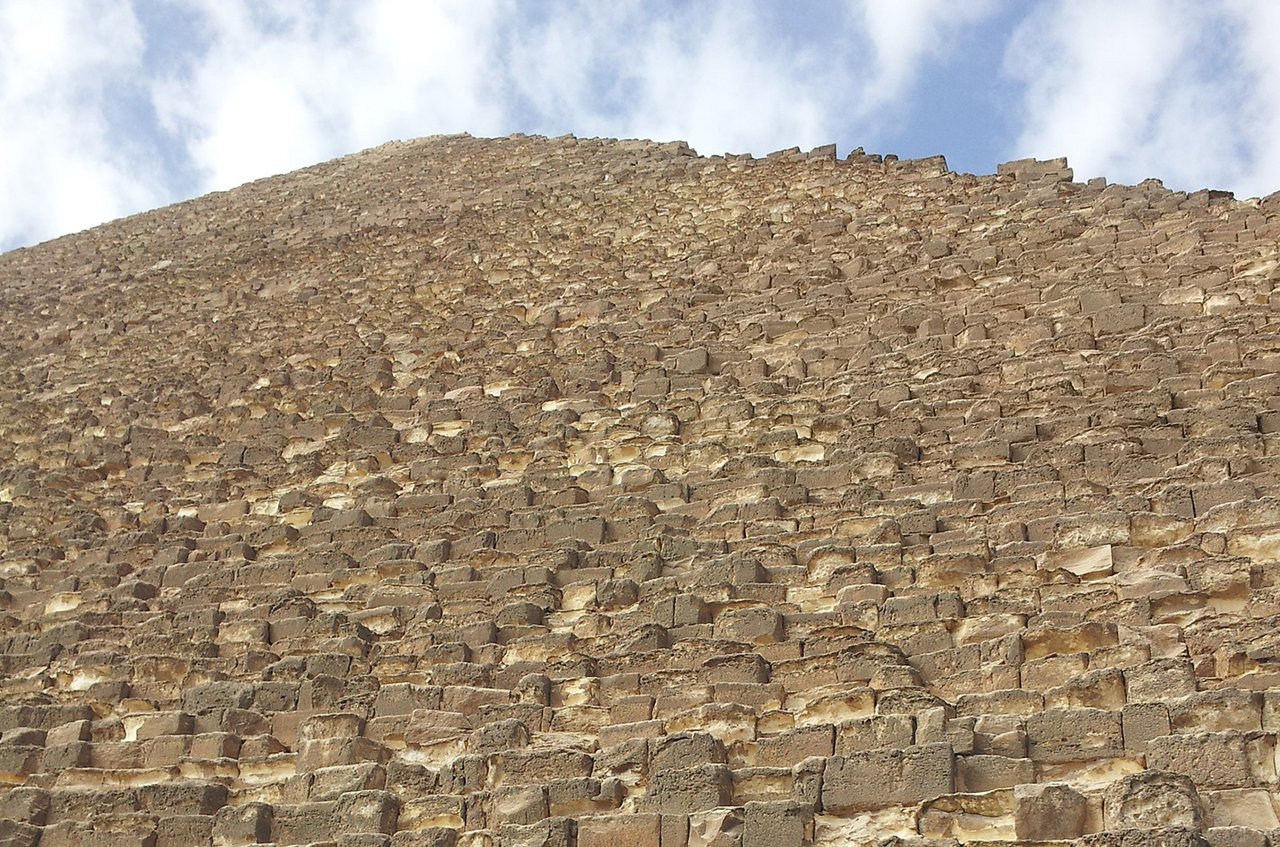 Alongside the significant discovery was an ancient papyrus scroll. Found in the Wadi Al-Jarf seaport, the old parchment gave more information regarding the key role of the boats in the construction of the Pyramid of Giza.

The ancient papyrus scroll is currently the only first-hand account of the construction of the Pyramid of Giza. 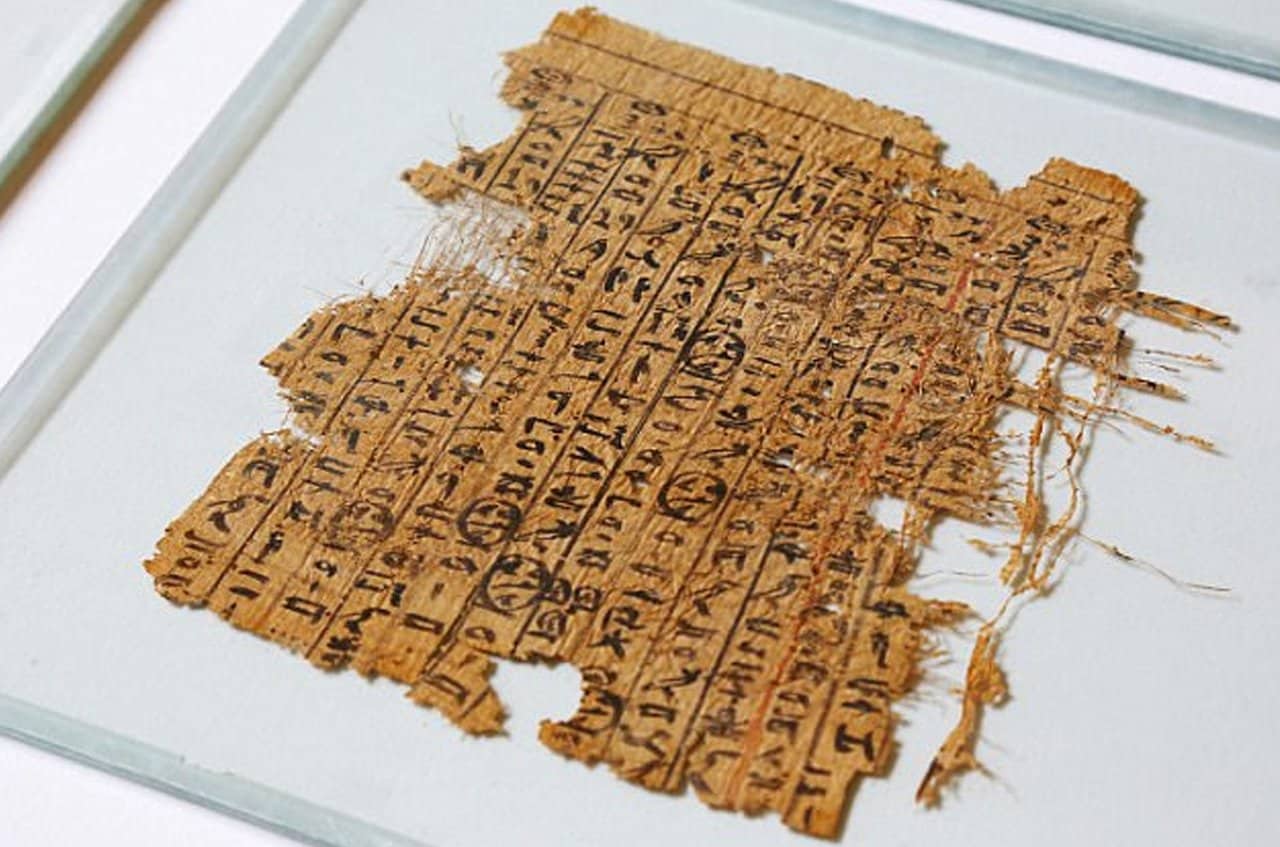 This is Mark Lehner, the archaeologist who found the evidence of the lost waterway underneath the plateaus of Giza. 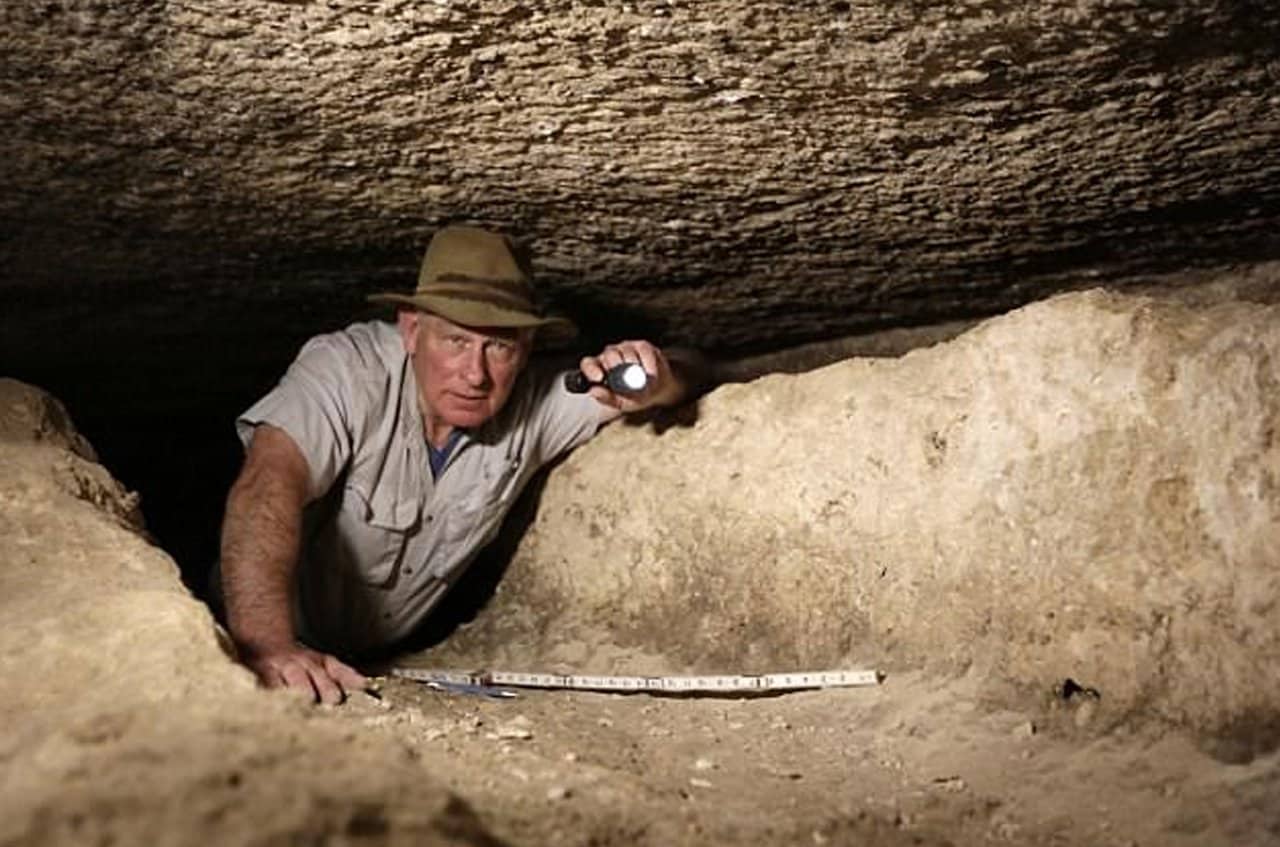 The American archeologist Mark Lehner, a leading expert in the field, managed to find an evidence of a lost waterway under Giza’s plateau. With this fascinating discovery, Lehner said:

We’ve outlined the central canal basin which we think was the primary delivery area to the foot of the Giza Plateau.

These latest discoveries were revealed in a documentary in Channel 4 titled “Egypt’s Great Pyramid: The New Evidence.” The documentary also showed a team of archaeologists who discovered a ceremonial boat that had a ritualistic connection to Khufu and the afterlife.