Michael Jackson stressed out clearly that all people should have equal opportunities when it comes to life and love, and it shouldn’t really matter whether you’re black or white. But snapping back to reality, the world hasn’t changed a bit and people still hate seeing blacks mixed with whites.

Interracial couple Chris Hunter and Madison Duke, though, are willing to go against the odds to prove that love knows no race. They are trying to break the stigma of racial discrimination and are already almost a year together. And to showcase their love, they set up a Youtube channel they called CHRIS & MADS where they post videos documenting their relationship.

Chris and Madison are an interracial couple who’s been dating for nearly a year. 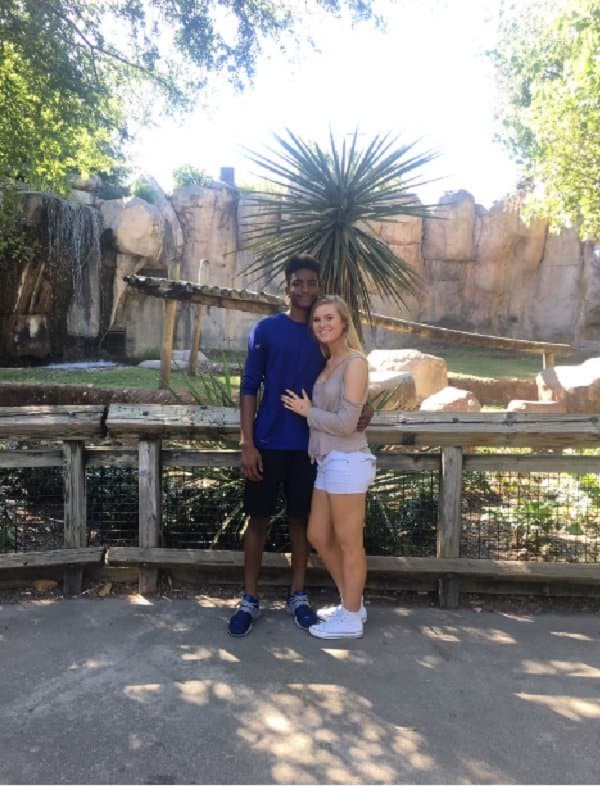 Some people think they are an odd couple but they really don’t mind and vowed to be together no matter what. 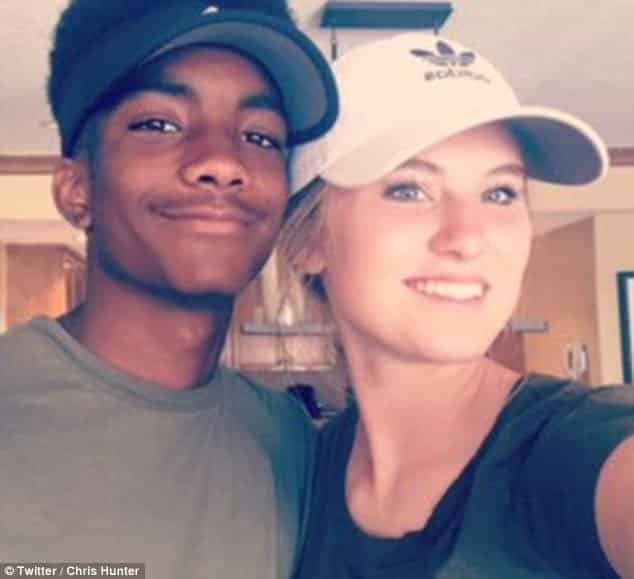 In a recent post, though, the couple was assailed with hateful and racist comments after Chris received an expensive gift from his girlfriend’s parents. He got a brand new car for Christmas, which the couple decided to share on social media.

Chris and Madison are both high school students and have been dating for over 11 months. Chris is a known soccer player at school while Madison serves as an athletic trainer.

The two got a lot of hate comments lately for the video they recently posted on Youtube. 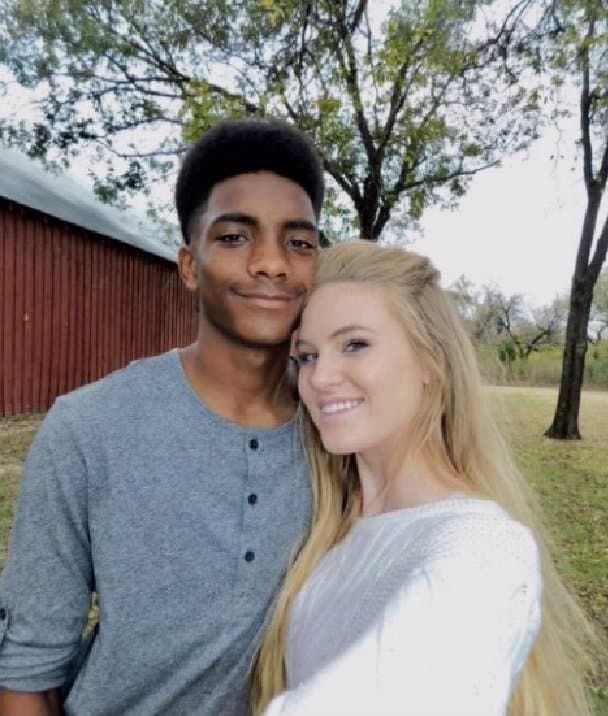 Like any other couple who are taking social media by storm with their cute videos and photos, Chris and Madison were never ashamed to announce their relationship and share their lovely moments together online. Chris even took to Twitter to tell his followers of his plans to marry Madison in the future.

Madison’s family got the most generous gift they can give to Chris. 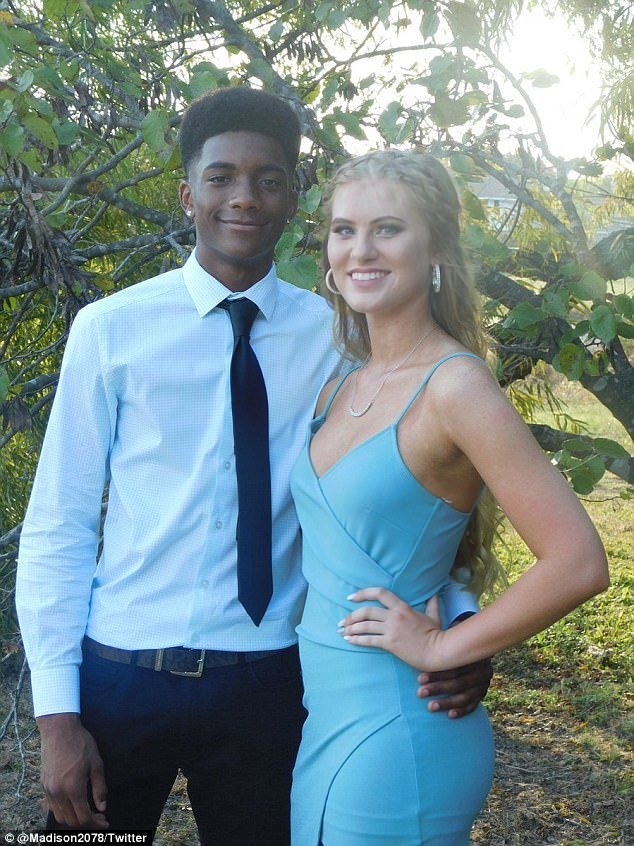 Chris got brand new car and Madison documented on video the sweet moment he saw his present. 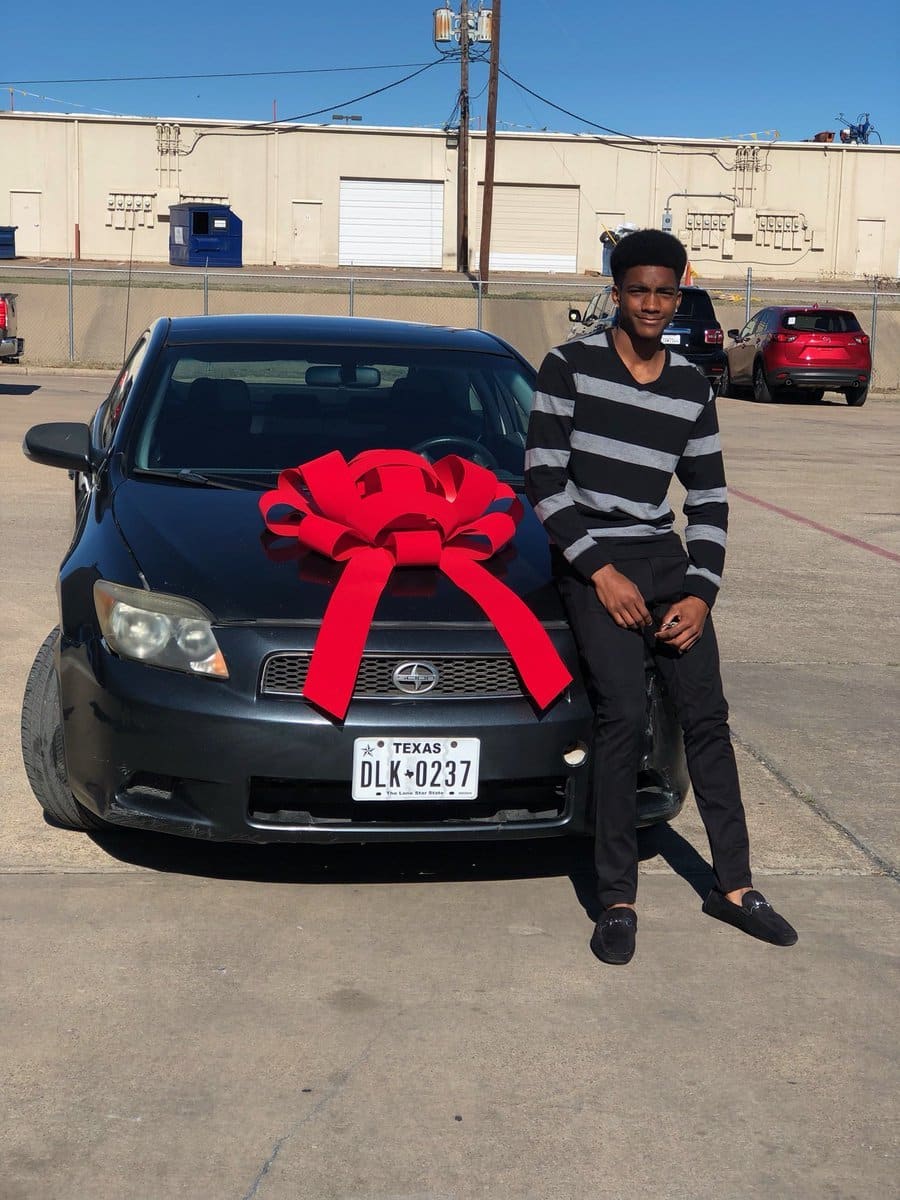 On Saturday, Chris went on a lunch outing with Madison and her family. Little did he know that a big surprise was about to be delivered in front of him. The family took him to a car shop to show him his brand new car, which they bought him for Christmas. Such blissful moment was of course filmed by Madison.

In the video, Chris proceeded to hug his girlfriend’s family members before he even check out the brand new car. Madison’s mom can then be heard saying: ”go check out your car! We can hug later!”

The video was later posted on Youtube where a lot of users left hateful comments. 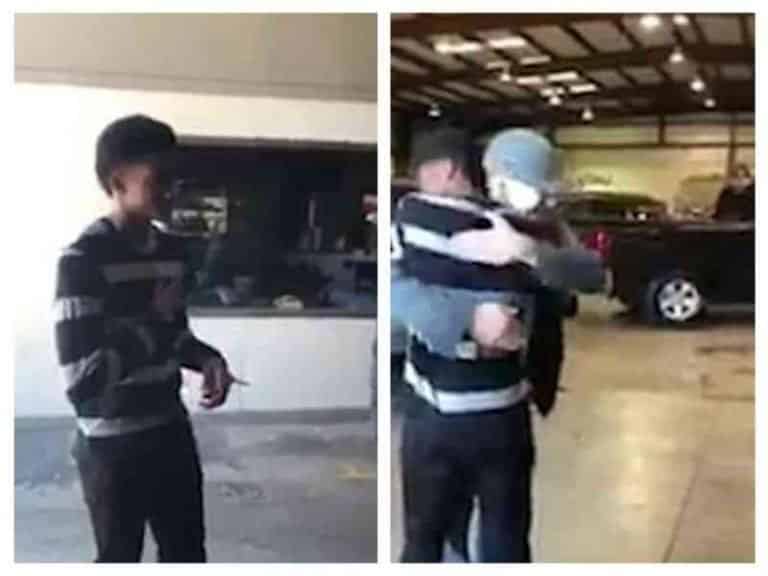 The video was later posted on the couple’s Youtube channel which racked over a million views. It didn’t take long though before the video received tons of hateful and racist comments. Chris and Mads were then forced to take down the original video but later reuploaded it.

The new video wasn’t any different from the original though. People bombarded the post with discriminating comments with one writing: “disgusting race mixing w****. Your children are going to hate you and themselves.” Another one wrote: “how do I buy one? And I’m not talking about the car.”

There were also those who defended Chris, revealing how great of a man he is and that he doesn’t deserve to be discriminated. 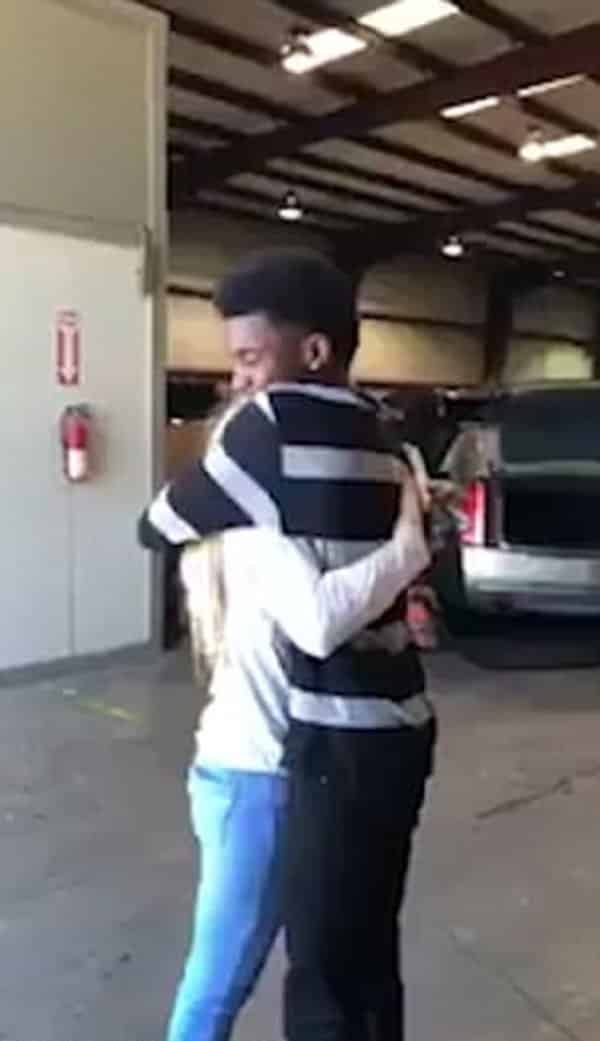 As a result, the comments on the video have been disabled by the couple. Although a lot of people are criticizing them, Chris and Madison swore not to let anyone break them apart. Chris said in an interview:

“I saw it coming, but Madison and I aren’t going to stop doing what we love.”

Watch the heartwarming video of Christ receiving a generous gift from his girlfriend’s family.