The world shifts and stirs through time but sometimes, remnants of the past remain in this world to tell their tales. The Old Sarum in Salisbury, England is a perfect example of this. This Iron Age hill fort is one of the most important archaeological sites in the history of the world. Aside from the impressive earthworks, the ancient hill fort also contains the remains of a cathedral and royal castle from the 11th century.

Several studies suggest that before the founding of the New Sarum in 13th century, Old Sarum fell to the hands of Romans, Saxons, and even the Normans.

The Old Sarum began its settlement roughly around 3000 BC. 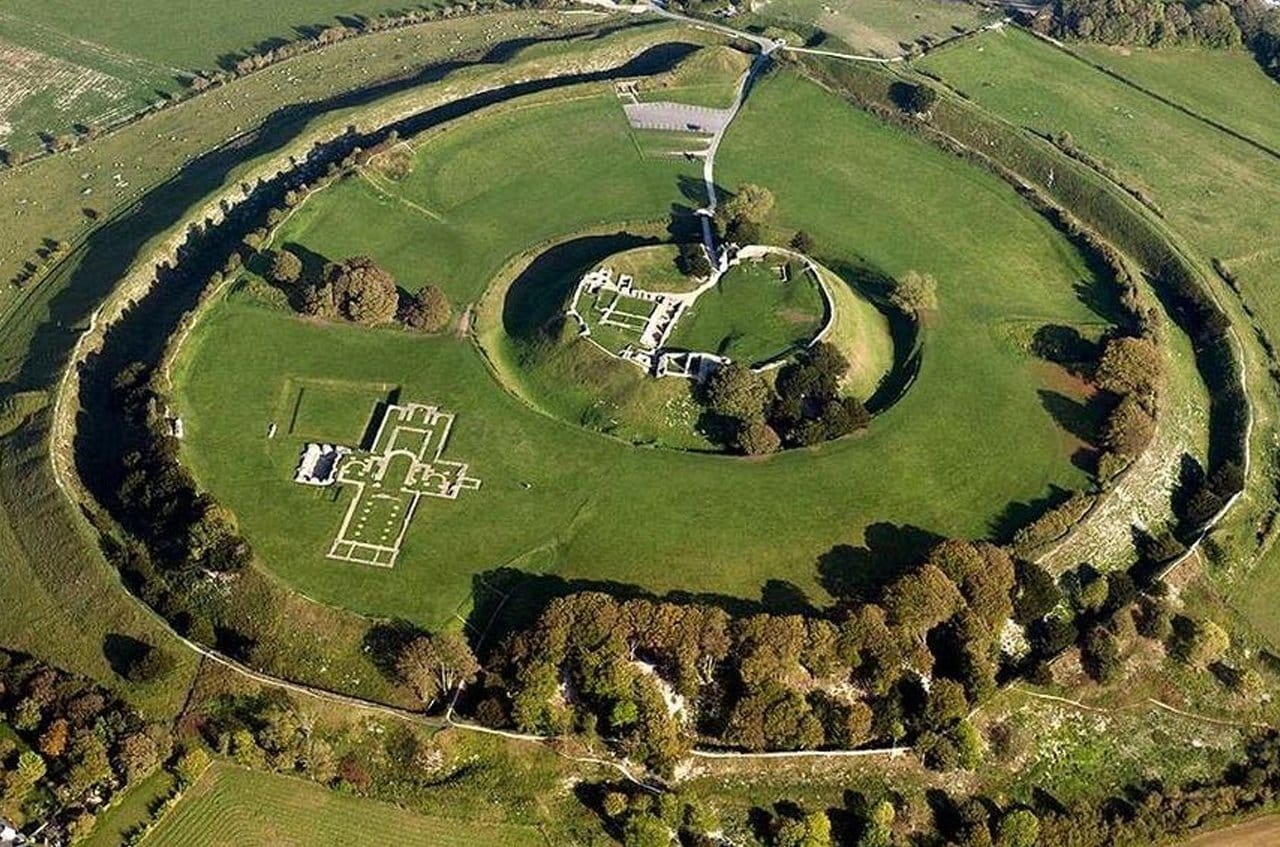 Further research also revealed that the hill fort dates back all the way to the 400 BC, which makes it considerably older than the settlement itself.

Plan of the city of Old Sarum, the ancient Sorviodunum. 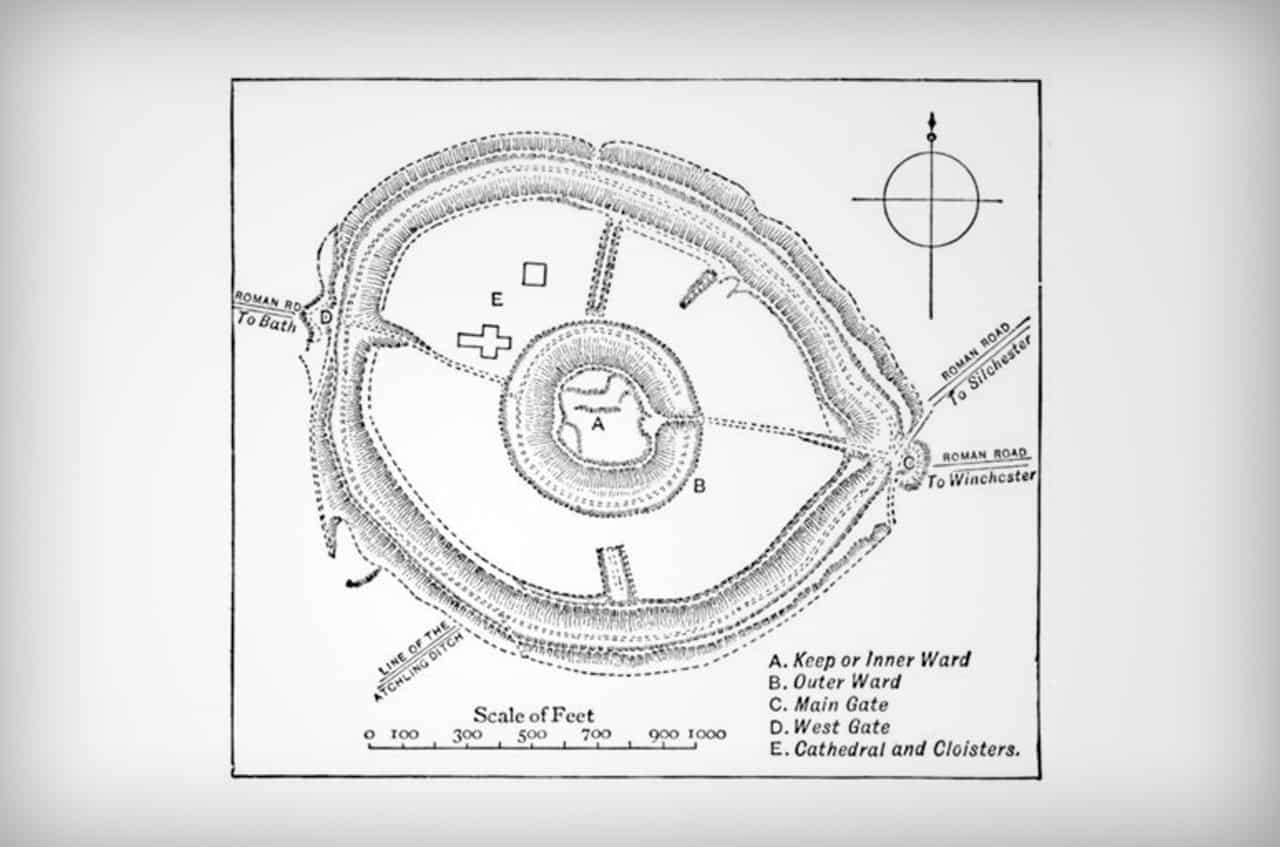 In 1st century CE, the Romans conquered the British, allowing them to capture the hill fort which they called Sorviodunum. Unfortunately, there are only few details preserved about the hill fort during this period. There’s nothing substantial discovered yet apart from the fact that the Romans turned it into a military fort within and a settlement on the outside.

This replica shows how Old Sarum look like around the latter part of 12th century. 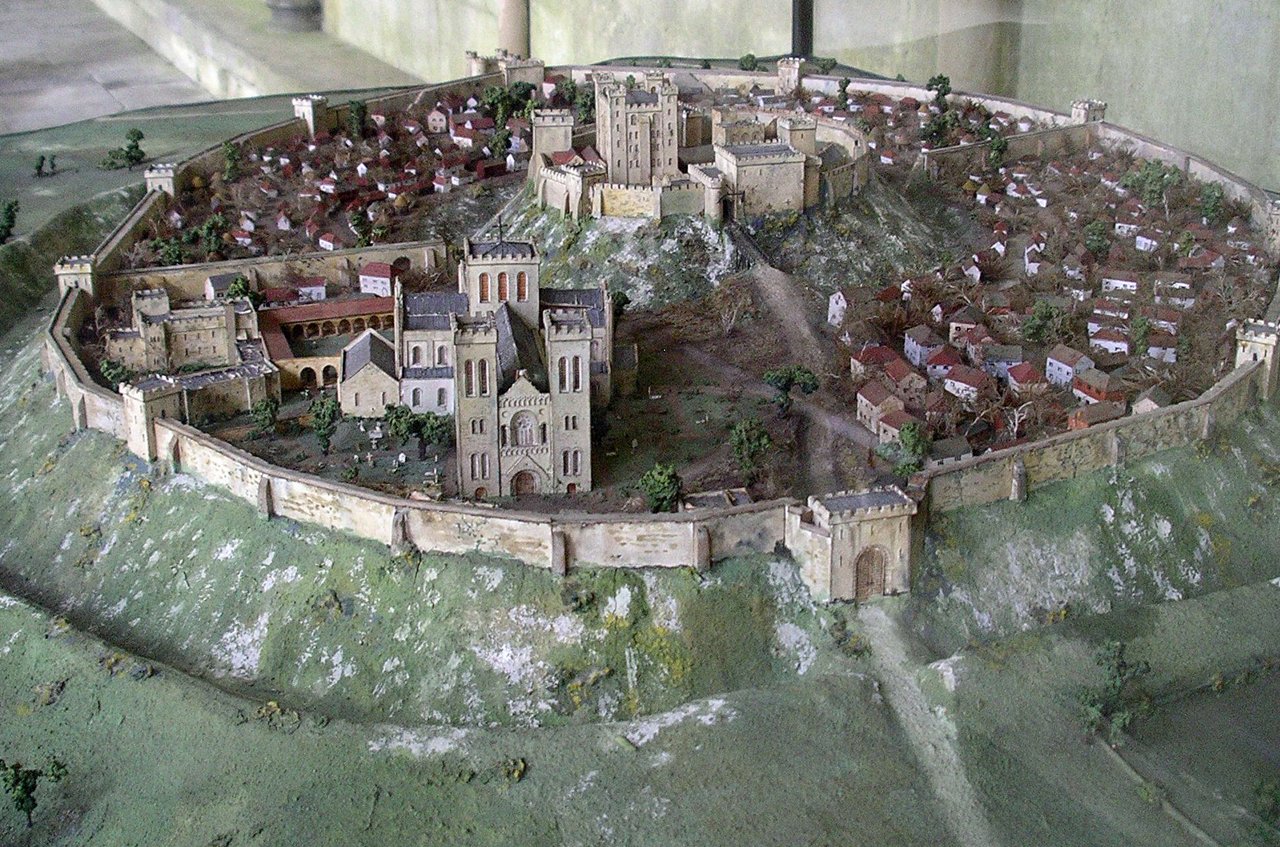 Around 9th century, Vikings took over the fort. Led by King Alfred, they restored its fortification during their invasion. Then, around 11th century, the Danish took their turn when they sacked the fort after the settlers abandoned it.

These earthworks are the remains of the Old Sarum Cathedral. 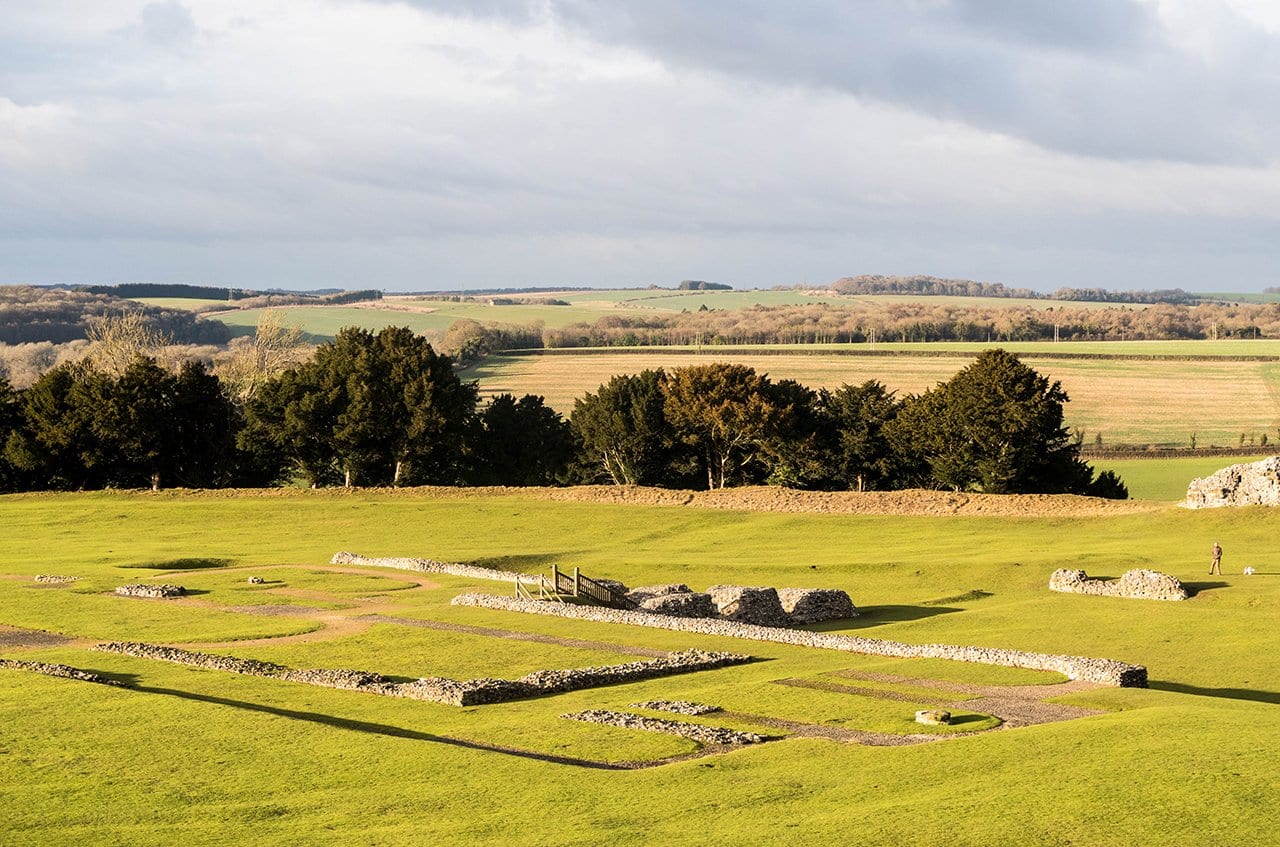 According to Amusing Planet, the royal castle in the Old Sarum was built around 1070 during the time when it became an administrative center. It remained like this for roughly around 200 years until a cathedral was added to its architectures. 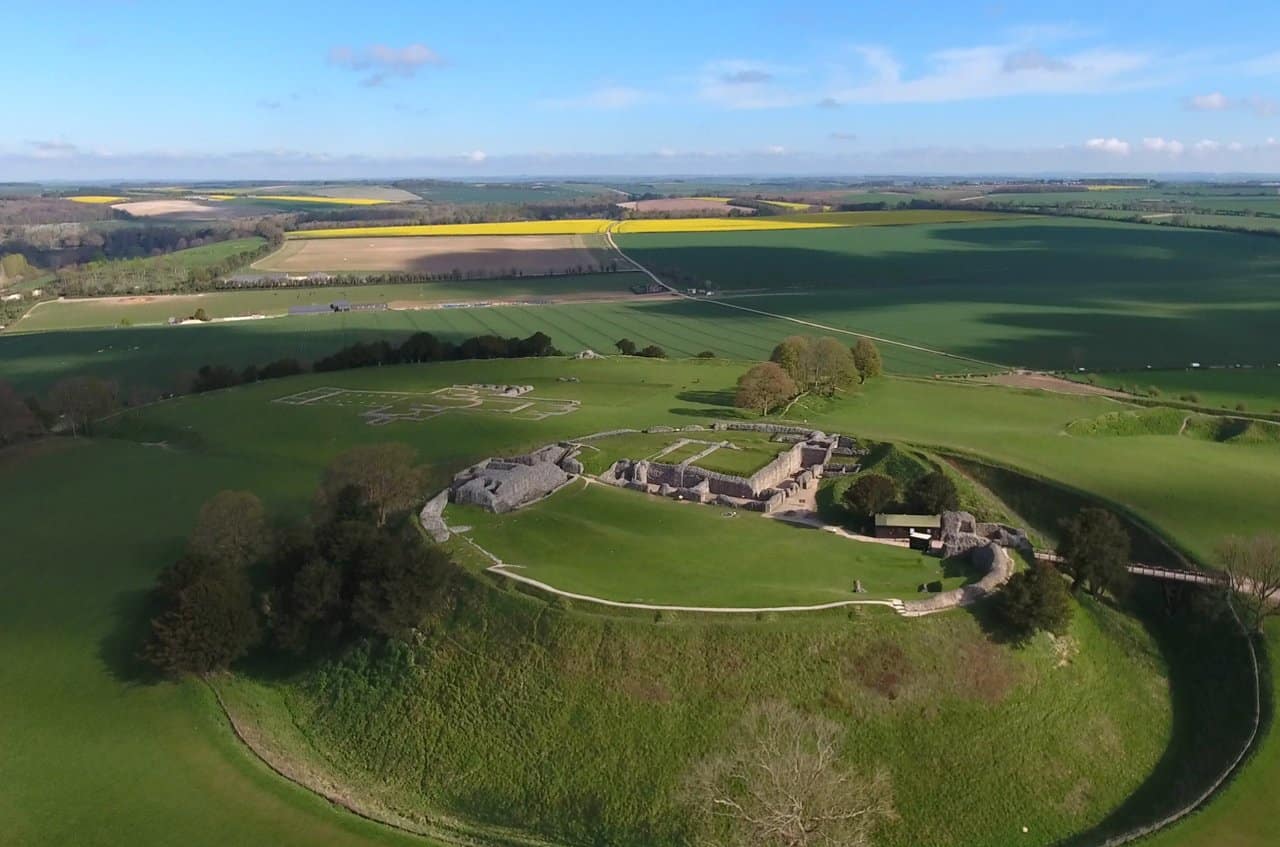 Around the new cathedral, a new settlement was built. Overtime, the people from the new city slowly took over the old city. Then, by the time around 1322, they demolished the royal castle within the fort. This settlement continuously developed throughout the years until it finally became the city of Salisbury on the modern times.