Most of us have encountered snooty salespersons…you know, those types in luxury stores who will look you up and down because you don’t look like someone who can afford to buy an Hermes bag or a pair of Prada shoes.

Unfortunately, a lot of people still judge a book by its cover, which can have serious repercussions when you happen to insult VIPs dressed in simple garb. Case in point, this story of Jai Singh, Maharaja of Alwar in Rajasthan.

The salesman didn’t recognize him without his royal clothes on. 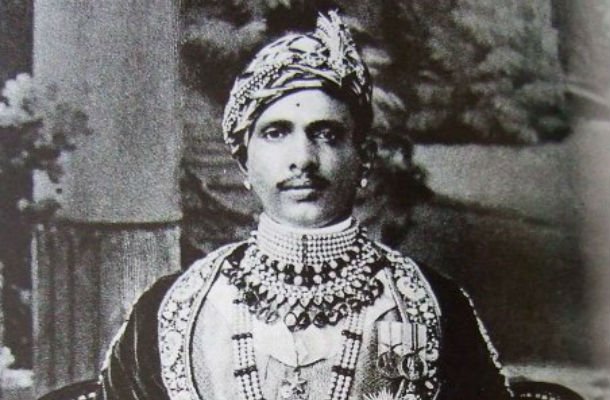 In 1920, the Maharaja was strolling along the streets of London when he chanced upon a Rolls Royce showroom. He decided to go in and inquire about the price and specifications of one of its luxury vehicles. The British salesman, who had no idea who the visitor was, took one look at the royal’s appearance and treated him just like any other poor Indian citizen. The Maharaja was shown out of the showroom by the discriminating salesman. 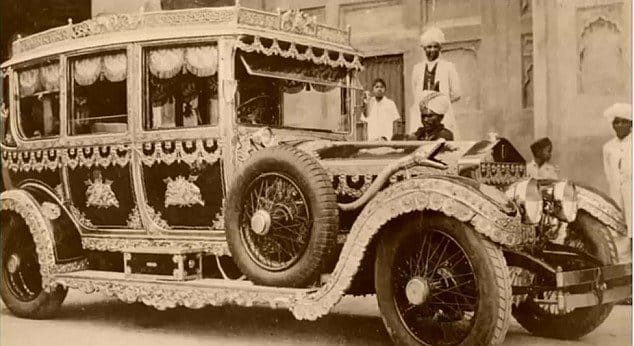 Jai Singh returned to his hotel room and instructed his servants to call the showroom and tell them that the Maharaja of Alwar city is interested in purchasing Rolls Royce cars. He showed up at the showroom dressed in his kingly attire. He found the red carpet rolled out for his visit and the salesmen lined up to receive him.

He chose six luxury cars and paid the full amount in cash, including the delivery costs. He arranged for the cars to be shipped to India. When the vehicles reached its destination, Jai Singh ordered the municipality to use the luxury cars to transport and collect garbage around the city. The word spread like wildfire. This affected the reputation of the luxury carmaker and their revenues dropped rapidly. People who used to drive their Rolls Royce cars with pride and joy were now embarrassed to drive them knowing the same luxury cars were being used to collect garbage in India. The reputation of Rolls Royce dropped rapidly all over the world.

Rolls Royce cars were used to sweep the streets in India. 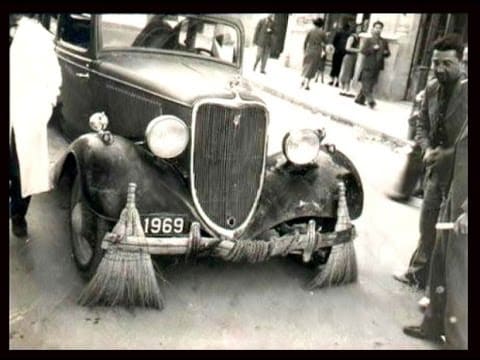 It was a great insult to the company and their revenue dropped rapidly. The people at Rolls Royce finally realized their mistake and sent a telegram to Jai Singh to apologize for the way he was treated at the London showroom. They also offered him six more cars, for free. The Maharaja accepted this gesture and his municipality stopped using the luxury cars for collecting trash.