They say, what goes around comes around. The things you do, the words you speak and the feelings you impart to other people will surely have a way of getting back to you. Hence, it is always a good idea to be kind so that heaps of positive things will pour upon you too.

A man in Australia was pissed to find rubbish scattered in the bush. He went through the stuff and found an ID of the man responsible for such rude act. He took pictures and we are pleased to see how karma can really present itself in ten-fold.

This is the Facebook post of Frederick Tomlinson, showcasing the rude dumping of rubbish in a bush. 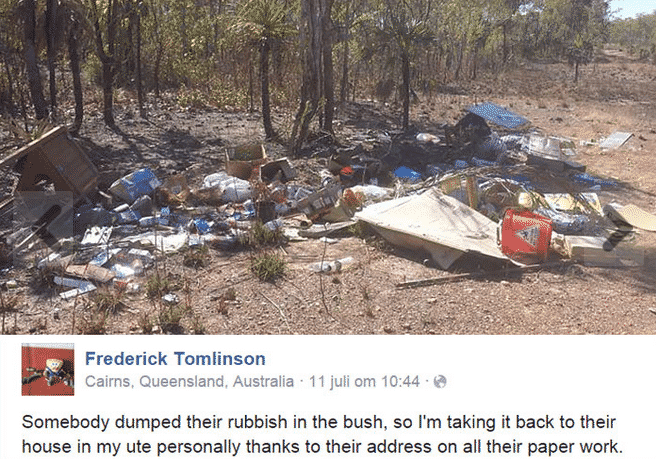 Fortunately, Frederick was also able to find the culprit’s ID in the pile of trash. 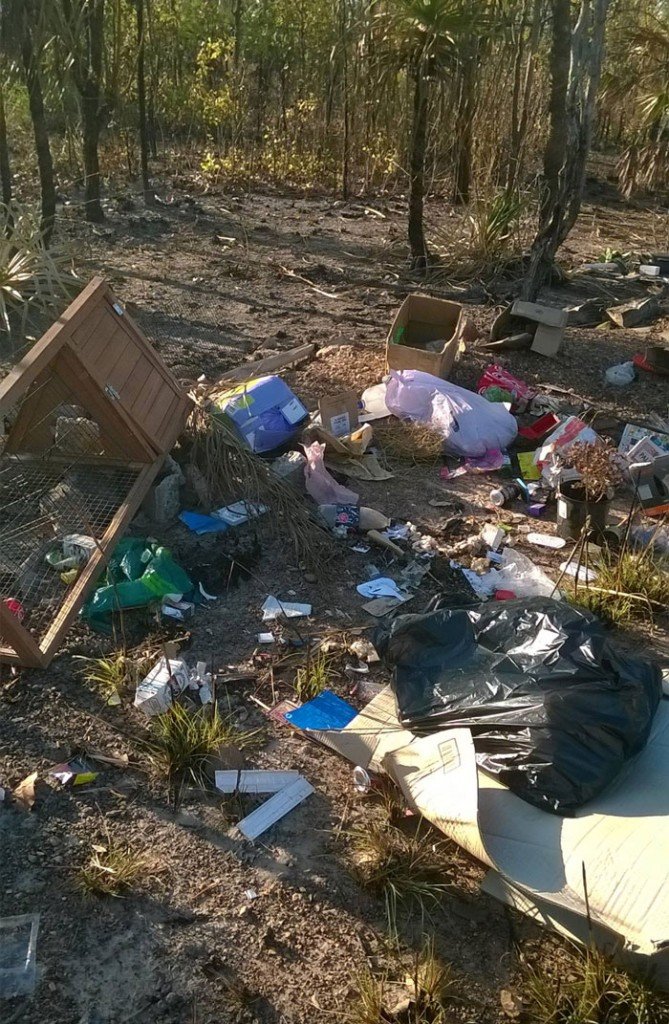 So, he called his Hercules-like mate, who was not pleased as well, to help clean up. 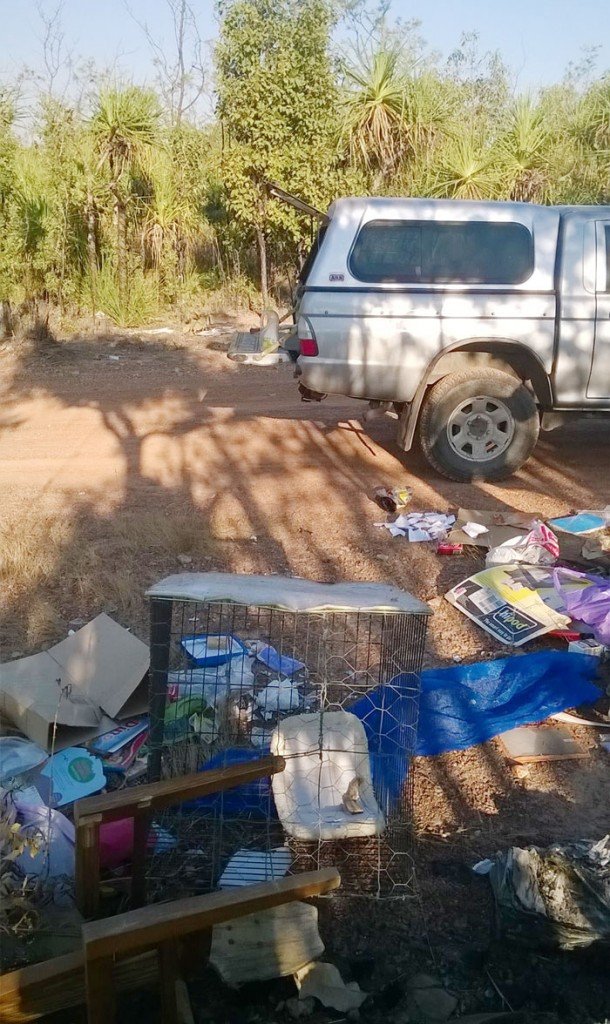 According to reports, the illegal dumper had just separated from his wife, who went away with their kids. He then cleaned up his house and threw his family’s things, including the children’s books and toys. 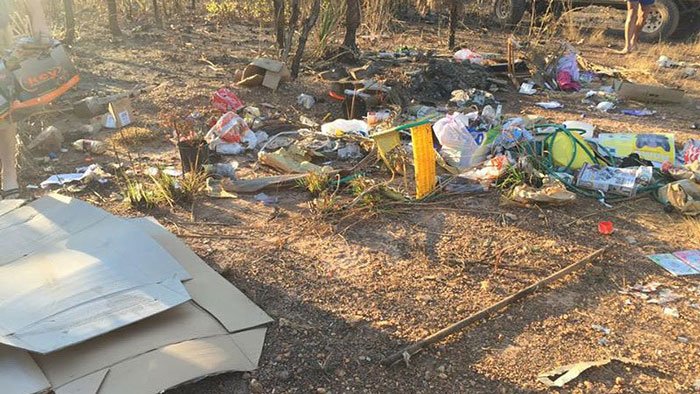 The pair of concerned citizens then loaded the rubbish into a truck and planned the ultimate karma move! 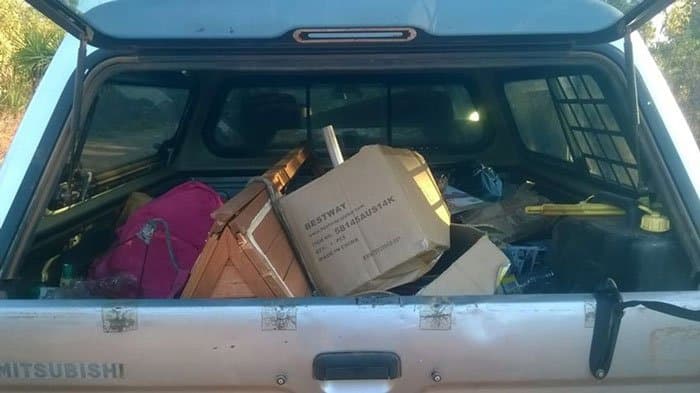 With the help of the ID found in the rubbish, the two men ‘returned’ the trash to its original address. 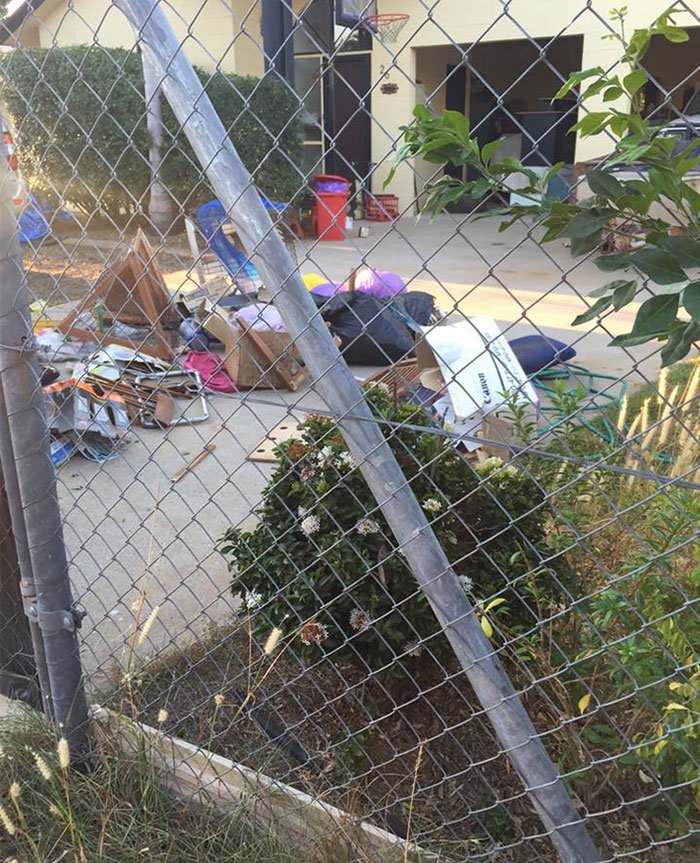 Ha! That is an epic way to teach that illegal dumper a lesson. It may entail a huge amount of effort from Frederick and his friend, but it sure is worth it!