Controlling one’s mood, especially after a bad argument, may seem to be difficult, if not impossible. However, science tells us that it can actually be done and it’s really not as hard as it sounds.

According to researchers from the University of Exeter in England, you can get hold of your emotion by doing this – focusing on the details of the argument and then imagining how it could have been different. This, the experts say, will help individuals ‘snap out’ of the negative feelings.

The research ran for six weeks and it involved individuals who suffered from clinical depression. 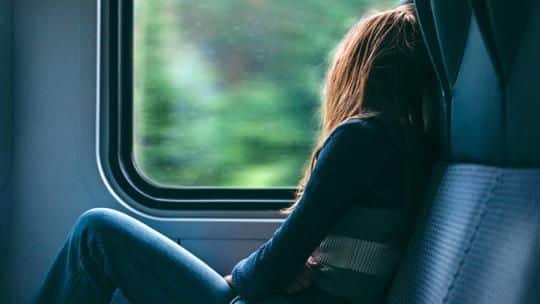 It involved watching out warning signs of stress and reviewing stressful situations.

The researchers eventually revealed their discovery that subjects who focused on the details of stress and thought of how it could have went differently were less affected than those who did not.

Professor Ed Watkins of the University of Exeter said:

“We have found in the lab that when people train themselves to think about the specific sensory details, context and sequence of an emotional event, including how it unfolded, they were more emotionally resilient to an unexpected stressor than those who thought about the meaning and implications of emotional events.

“Staying with the details of what happens and keeping it in context can be one way to prevent these challenges (from) becoming something worse.”

Professor Watkins also pointed out that, aside from bad arguments, the technique likewise applies to a host of different stressful situations. 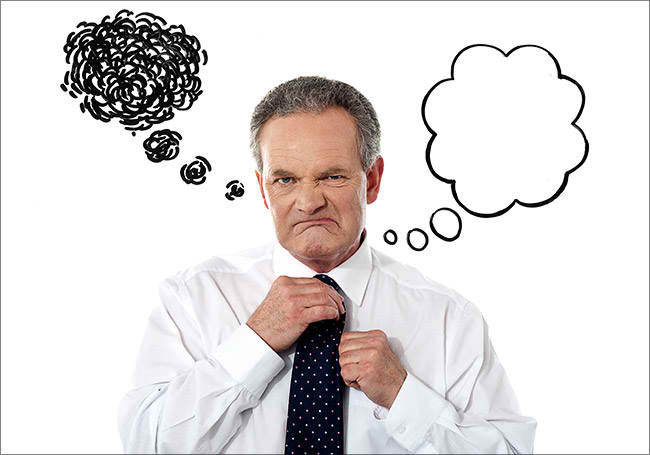 “Often clinical depression can follow a difficult life event, such as losing a job, the end of a relationship, illness, or being trapped in a stressful situation.

“Once people are depressed, the normal hassles and challenges of daily life can themselves lead into more rumination and get blown out of proportion, further fuelling the depression.”

So the next time you’re feeling down, you might want to give this trick a try.