A Japanese museum has a pair of famous art enthusiasts who have yet to step inside the establishment. The two cats have been trying, and ultimately failing, to enter the museum for the past two years. Nevertheless, they have been immortalized in the museum’s awesome merchandise.

The story of Ken-Chan and Go-Chan started in 2016 when the Hiroshima Onomichi City Museum of Art had a cat exhibit. The black cat, who has been named Ken, tried to casually walk into the building but was immediately turned away. After a year of trying to slip into the museum, Ken was joined by a tabby that was named Gosaku, or Go-Chan. 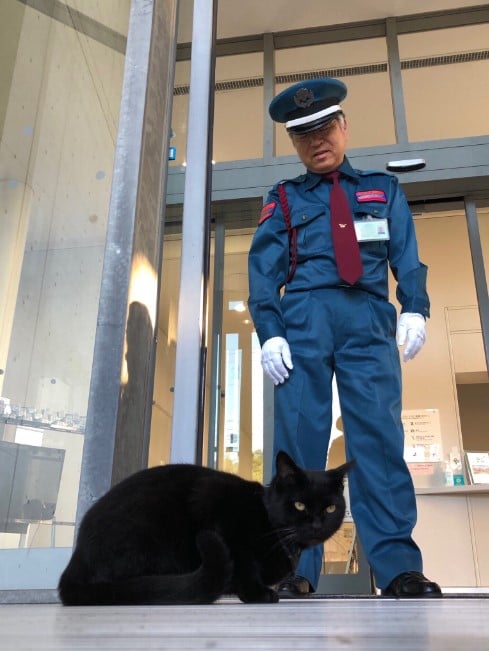 And Go-Chan joined him in the mission to enter the museum. 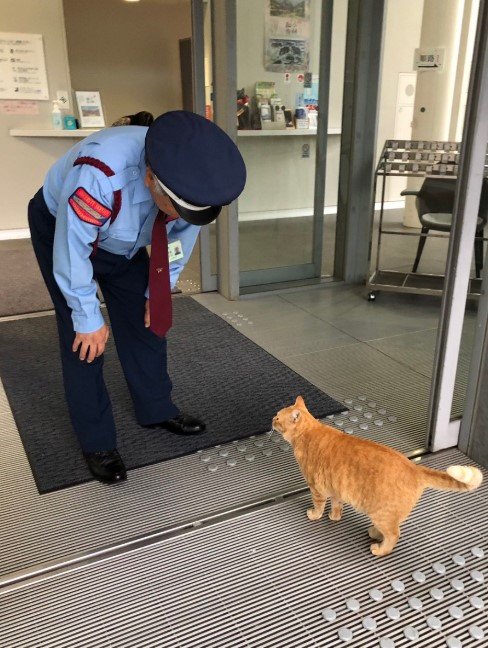 It’s unclear why the two cats insist on stepping into the museum. However, the security guard continues to do his job and turn them away. He does, however, give them some affectionate pats and scratches.

The Onomichi City Art Museum might not be ready to let the felines into the building. Nevertheless, the museum’s Twitter account offers updates on Ken and Go’s adventures. The account shares photos of the kittens’ encounters with the ever-vigilant security guard.

Although the cats are not allowed in the museum, the staff is clearly smitten with the furry art enthusiasts. Ken and Go are now local celebrities and have been featured in bags that serve as the museum’s souvenirs.

The bags are available at the Onomichi City Art Museum. 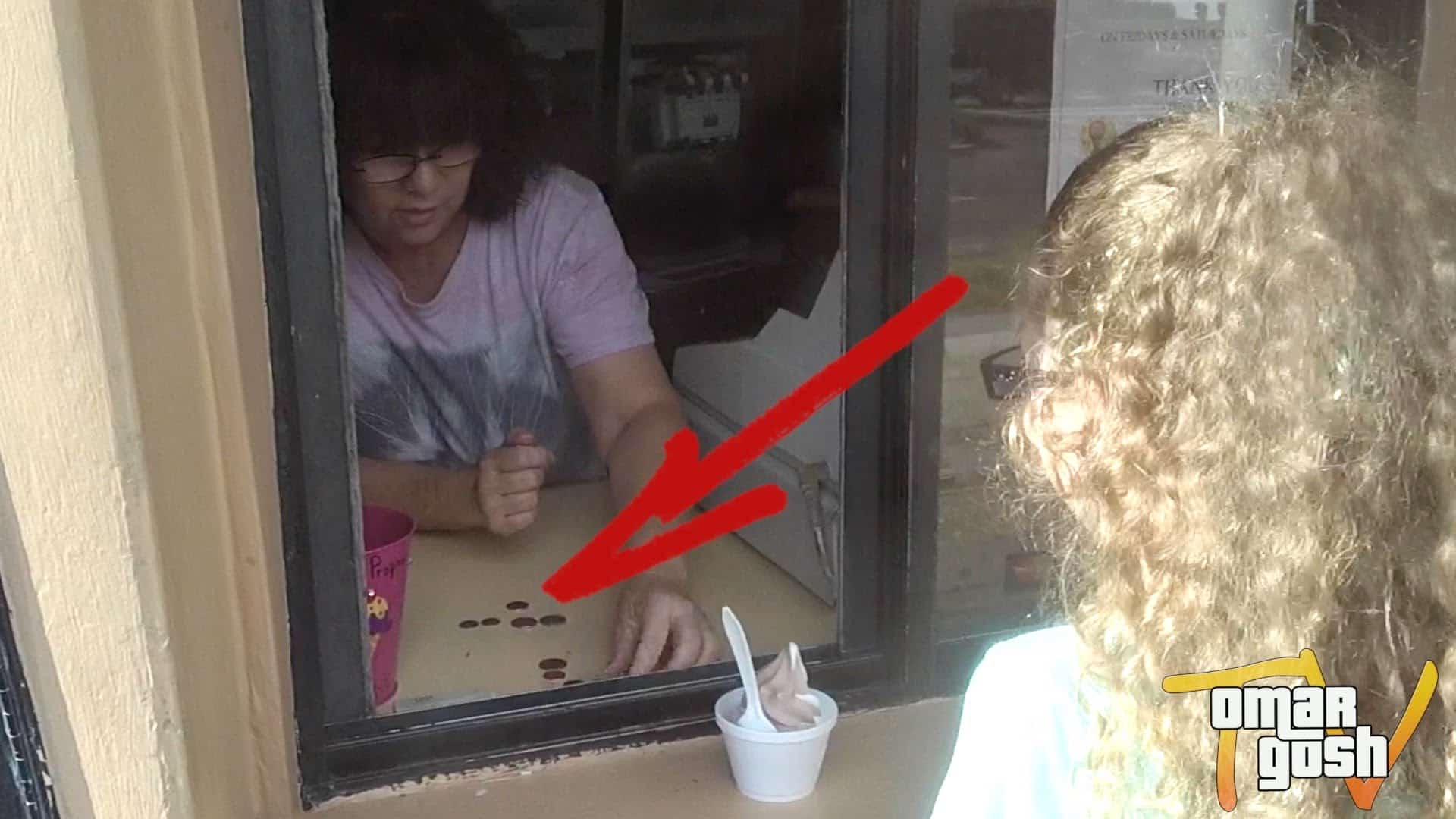 The merchandise proves that the cats are loved by the staff although they aren’t allowed in the museum. 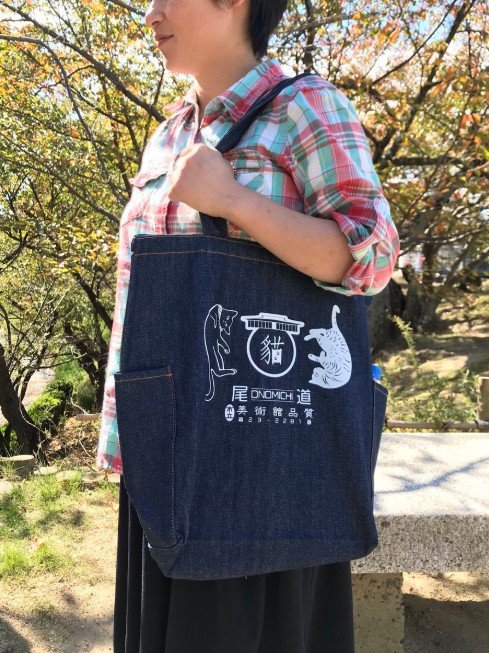 There are two bags to choose from. The white bag features an exaggerated illustration of Ken trying to intimidate the tiny security guard. The blue bag features both cats in a yin-yang position. Needless to say, both bags are perfectly adorable.

It’s still unclear if Ken and Go will eventually manage to slip past the security guard. For now, their fans can continue to watch the persistent kitties in their quest to enter the museum.

See more of the adorable cats below: