It is hard to believe how a developed country still breeds homeless families. But in the United States, there are still people who struggle so hard to fend for themselves. And amidst all the crimes we hear on the news, we now have this woman who will make us see that there’s still hope in humanity.

The generosity of a genuinely kind person can go a long way while helping a family in desperate need. Virginia Finch might not be the richest resident in town, but she did such a selfless act that might be hard for anyone to believe. Putting her thoughts into action, she changed the lives of five people with the early Christmas present she just delivered to them.

A homeless family gets by the day living in a wrecked bus parked in Colorado.

Virginia lives with her family in Greeley, Colorado. Last Thanksgiving, she and her daughter made time to prepare deli treats to give away to homeless people in their area. They were told of another family living behind a nearby gas station, but when she went to check their situation, she never expected her heart to break badly at the scene.

A resident in the town saw their situation as she was distributing treats to homeless people last Thanksgiving. 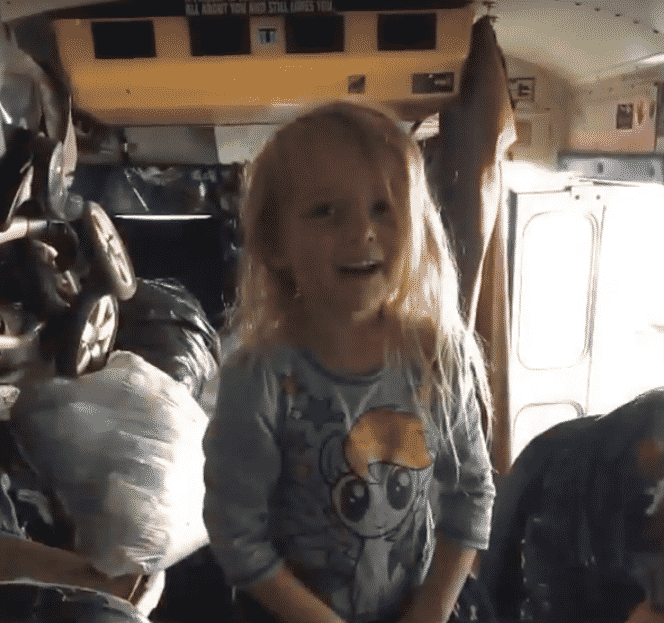 A family of five lived in a broken down, partially converted bus around the corner of Virginia’s house. The parents of the family, Olivia and Eric, were merely earning enough for their family’s survival. They had three daughters to feed – the eldest being five, followed by a 14-month-old and the youngest, only four-weeks-old.

According to the family, the have been traveling across the country when their bus broke down. Since then, they were stuck in Colorado and as winter approaches, Olivia and Eric fear for their kids’ welfare. The matriarch of the family said:

“We didn’t think we were going to have a Christmas at all…We would have been lucky if we had enough food, or if we got jobs at that point.”

Seing the kids of the family, Virginia thought of giving them something they need most as winter season is finally here.

The family basically gave up hope that they will one day be in a better situation, and never has it crossed their minds that there will be someone to save them from their miserable state. Virginia gave the family some food, but she knows very well she has to do something more to help the family. She decided:

“There’s no way I’m going to leave a baby with no crib for a bed on Christmas.”

And what could be a better gift for a homeless family than a home they could live in? The two women seemingly met for a reason since Virginia just recently finished fixing a second home she originally intended to sell or put on lease.

Virginia gave her newly renovated home to the family and even brought a couple of furniture they can use. 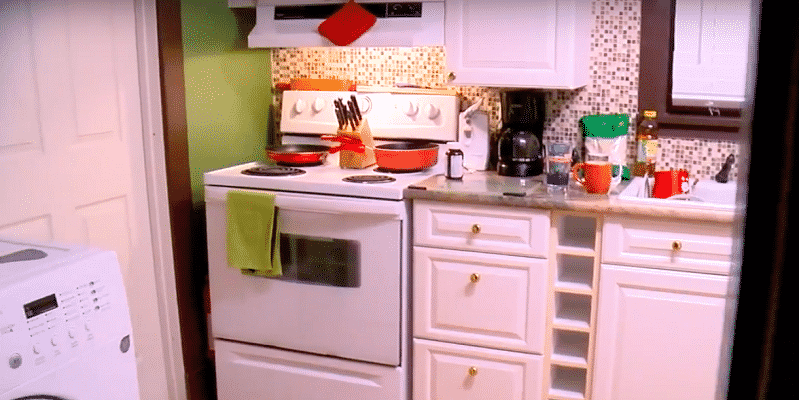 The homeless family got the new house as a Christmas present from Virginia. The generous woman was aware of their struggles to stay afloat and wanted to help them start again. Virginia also collected a couple of items to fully furnish the home, and Eric and Olivia couldn’t be more grateful to her. Olivia expresses her bliss, saying:

“I just didn’t think it was real…I thought it was, like a cruel joke almost, ’cause who does that? Nobody does that.”

The family was pretty shocked yet very grateful the unimaginable gift they received for Christmas. 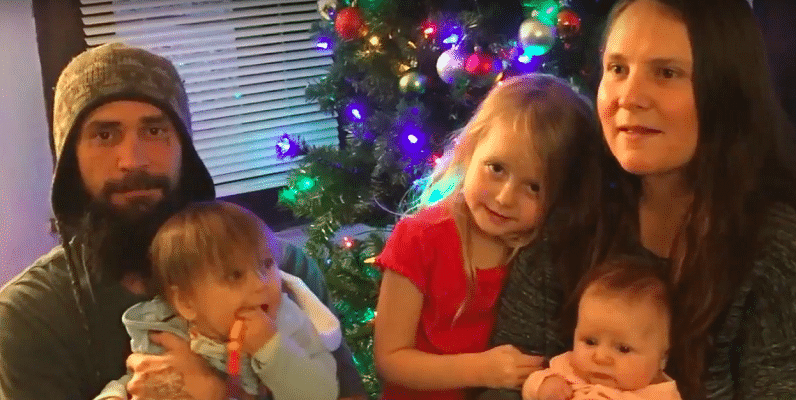 While there are people in the world working to make their lives better, some people like Virginia are going an extra mile to improve the lives of others.