A recent archaeological discovery brings sad news for the children out there – Santa Claus is dead, and the researchers claim to have found his tomb. Well, kids, it seems like it’s about time to finally ditch the cookies and milk tradition every Christmas Eve.

According to the reports, a group of archaeologists discovered the tomb of Santa somewhere beneath the Demre church in Turkey. Keep in mind though we’re talking about the real version of Santa Claus – no, not the fictional guy who hangs out with elves and reindeer somewhere in the North Pole. We’re talking about the real Saint Nicholas, the 4th-century guy who secretly gave gifts to people.

The old church they discovered is riddled with mosaics. 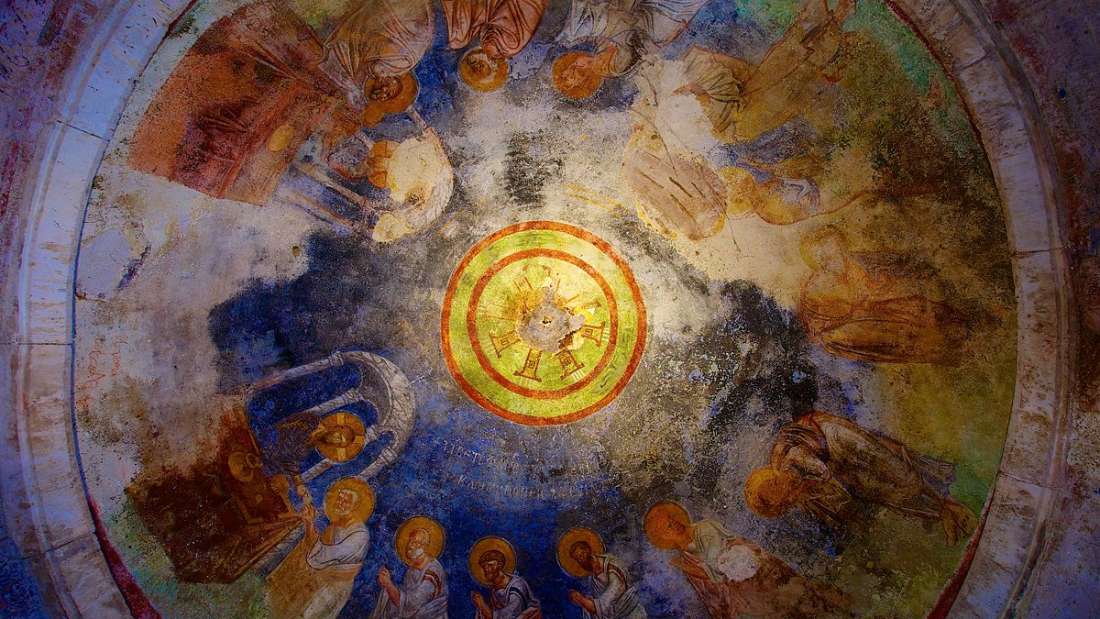 The evidence they found imply that Saint Nicholas was indeed buried in that place. However, the experts also admitted that getting to his tomb would be extremely difficult due to the precious mosaics scattered throughout the place.

It’d be a challenge to remove these without getting ruined in the process. 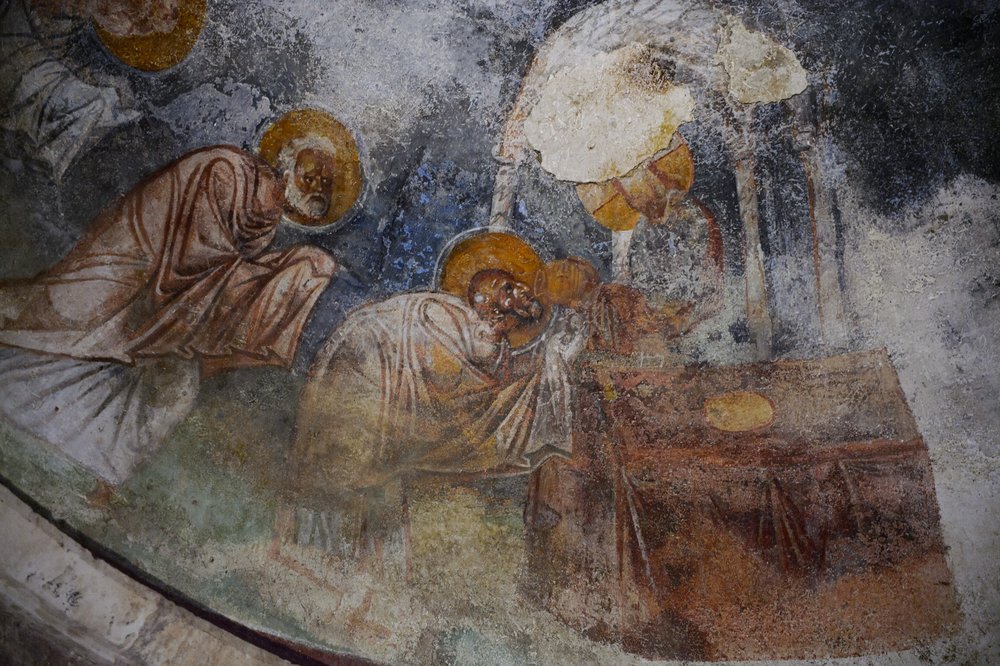 The archaeologists are currently leaning on the possibility that smugglers already attempted to steal Saint Nicholas’ bones from the tomb. However, they’re also optimistic that the thieves might have failed to take the right bones.

According to the records, Saint Nicholas died sometime around year 343. 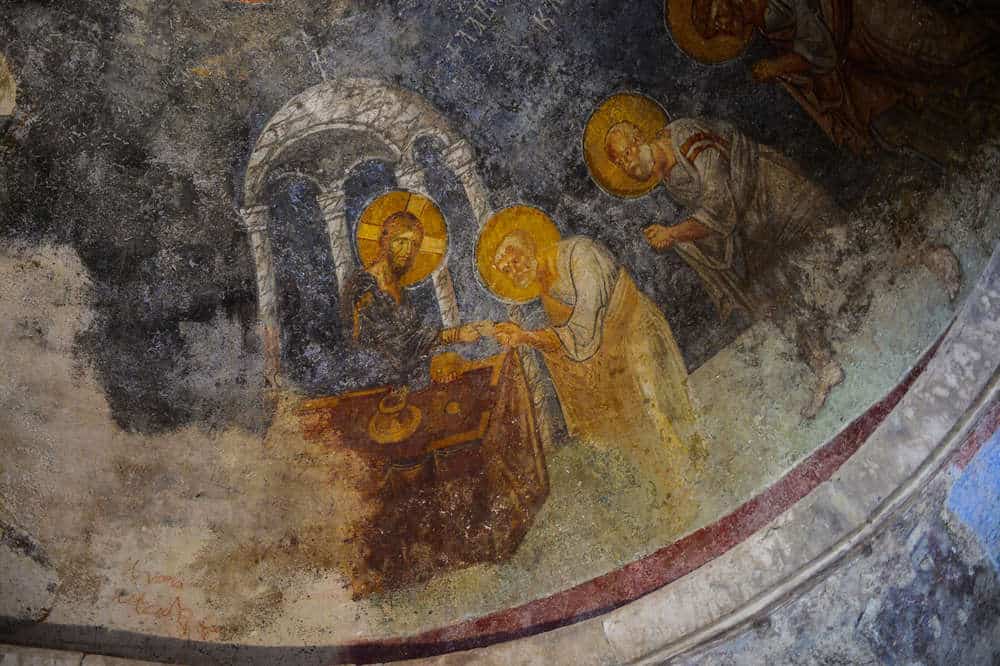 One of the most popular Saint Nicholas stories was his act of charity for the three poor girls that was fated to become prostitutes out of desperation. In order to help them, Saint Nicholas threw coin-filled purses to the window of their house.

Unlike the popular Santa Claus, experts believe that Saint Nicholas was born in Turkey. 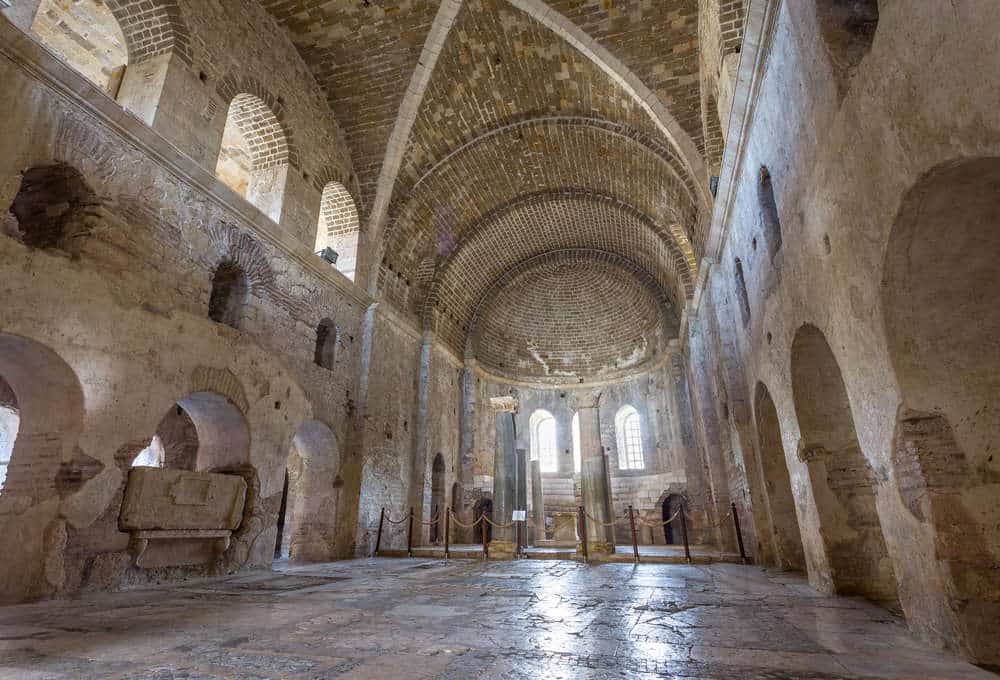 Regardless if Nicholas’ charity stories are real or not, the takeaway from them is that he’s definitely the real inspiration of the Santa Claus legend we all grew to know and love.