After much speculation and anticipation, the iPhone 7 and iPhone 7 Plus were officially unleashed on the market earlier this month.

Apple has confirmed that the initial batches of phones at their stores quickly got sold out. The iPhone 7 sells for $649, while the iPhone 7 Plus costs $769. 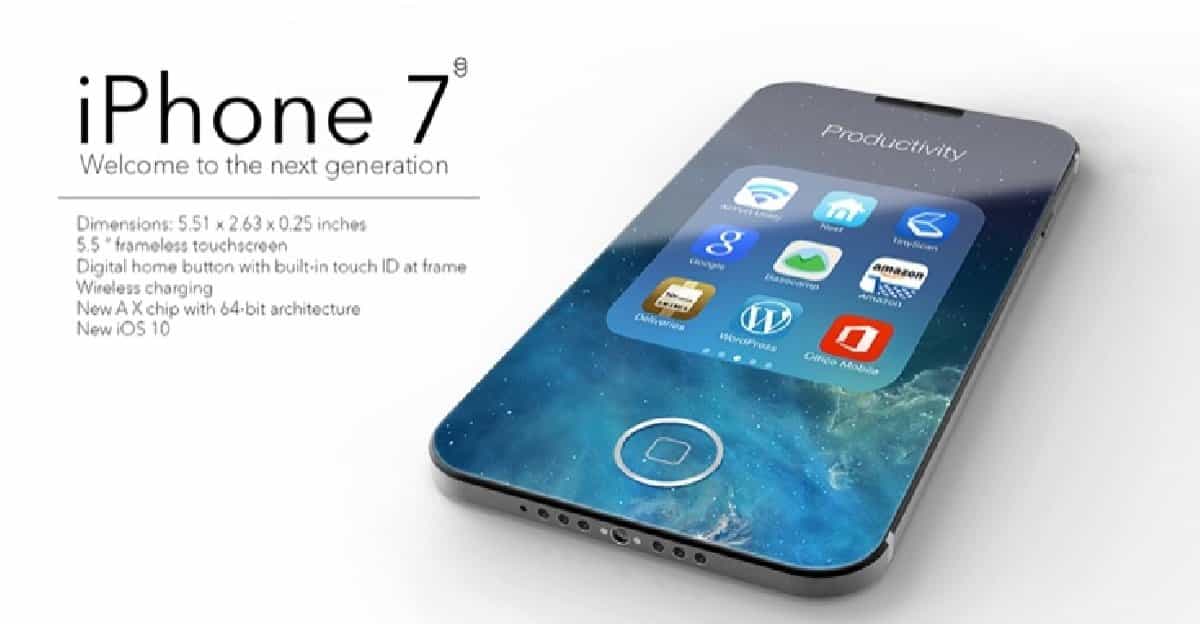 Amid the excitement over Apple’s latest phone, there have been users complaining about hearing “a hissing noise” from them. It is unknown how many devices are affected by the issue.

CNN Money reports that people have already dubbed the baffling phenomenon as “Hissgate.” Many users have also posted video clips of their devices making the inexplicable noise.

There were many speculations prior to the unveiling of the iPhone 7. 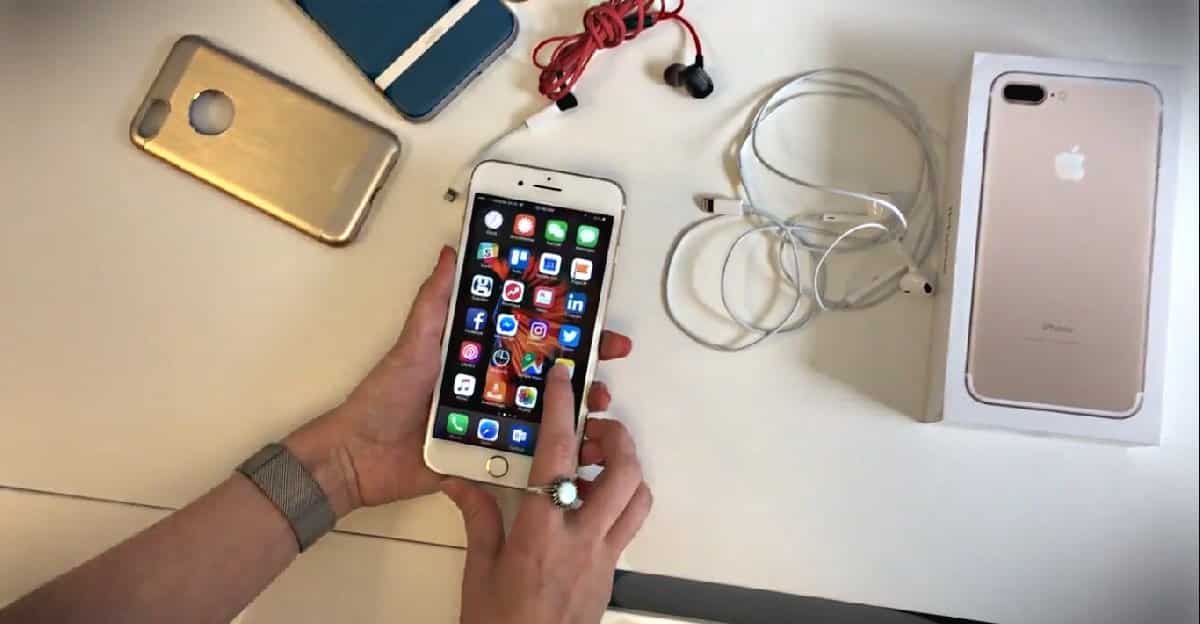 Among those affected by Hissgate is Stephen Hackett, who runs the website 512 Pixels. He noted that he heard the hissing sound as his iPhone 7 Plus was restoring from iCloud. “After picking up the device from my desk, it was clear the sounds are coming from back of the phone, possibly from the CPU,” she stated,

He added that the hissing sound “seems to get worse if the iPhone is under load” and that it’s “loud enough to be heard even if the iPhone is just sitting on the table.” He explained, “I don’t have to put it up to my ear to hear it.”

Can you hear the “hissing” sound?

Hackett was so worried about the hissing that he called AppleCare about it. They didn’t have any quick fixes for the hissing. They just took Hackett’s iPhone to be replaced.

So, does AppleCare’s move indicate that there is, indeed, a “Hissgate” scandal brewing?

It may be recalled that when Apple released the iPhone 6 Plus, they also had to deal with the “Bendgate” issue. That time, some users discovered that it didn’t take much force to cause a slight curvature in the device. The company downplayed the issue, saying only a few people were affected by “Bendgate.” Nevertheless, the company’s engineers tweaked the design of the so-called iPhone 6s “by strengthening the weak points of the smartphone’s rear shell.”

When it comes to “Hissgate, ” though, Apple has not yet issued any official response to reports.

"Hissing" aside, the device is waterproof. 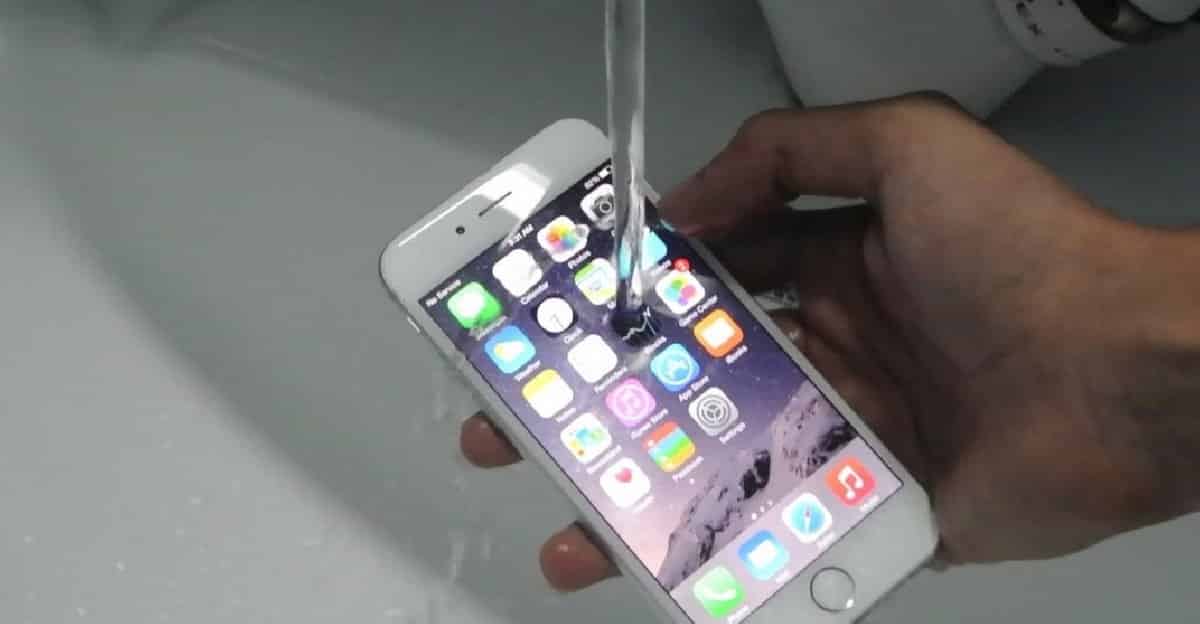 Users can always look on the bright side, though. Matt Elliott of CNet points out that the new Apple phones both received an IP67 rating. That means they won’t be wrecked if they’re dropped in water of up to one meter in depth for 30 minutes.