What do your phone and feminism have in common? Once you download the new SPARK Movement Women on the Map Google Field Trip app, the answer will be everything.

The creators of the Women on the Map app are concerned that females who have made significant achievements don’t get honored in the same way that men do. So SPARK, a girl-fueled feminist movement, is bringing women’s history into the digital age. 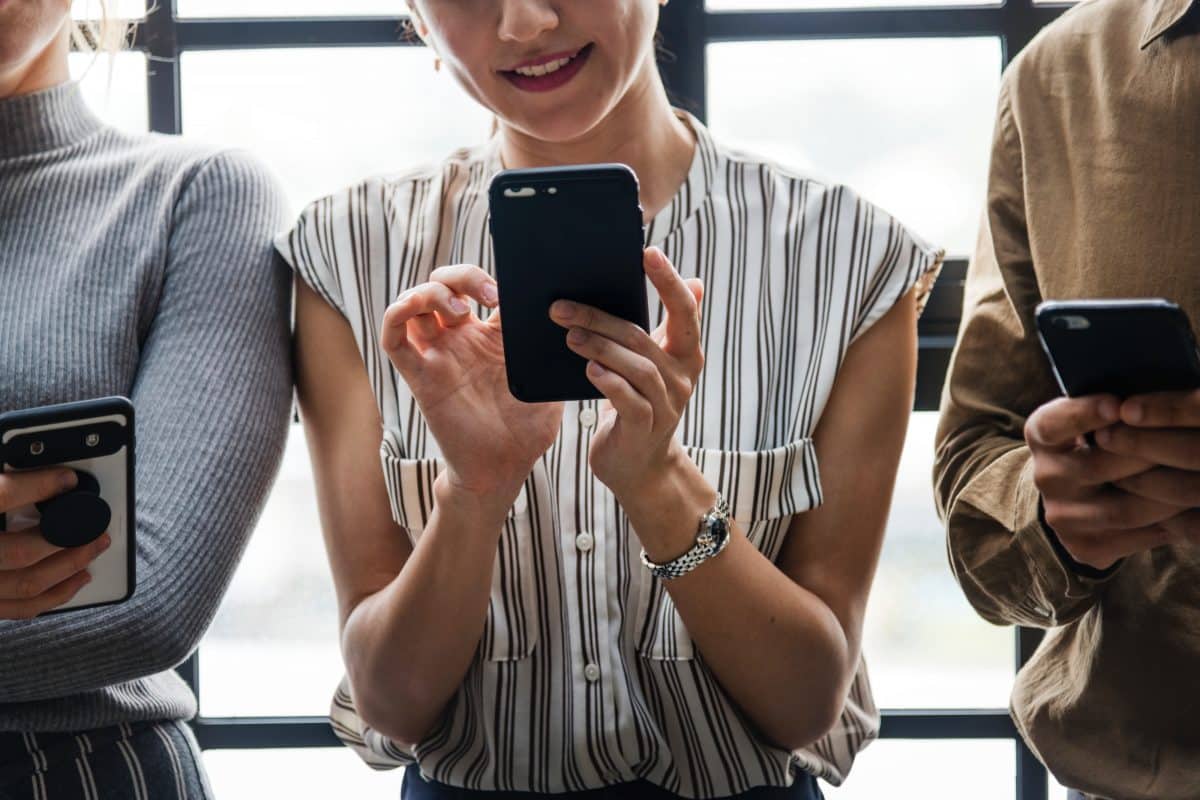 When we really think about it, we mostly remember men when it comes to our history. Women had participated in the past too, but it seems that their share was not given more importance as men.

“Last year, we saw the same thing happen when we looked at Google’s Doodles: between 2010 and 2013, only 17 percent of Google Doodles around the world honored women. When we talked to them about it, not only had they already started fixing the problem, but they also invited us to join their Field Trip app. Google knows as we do that it’s not that women don’t make history — it’s that we don’t honor them for it.” 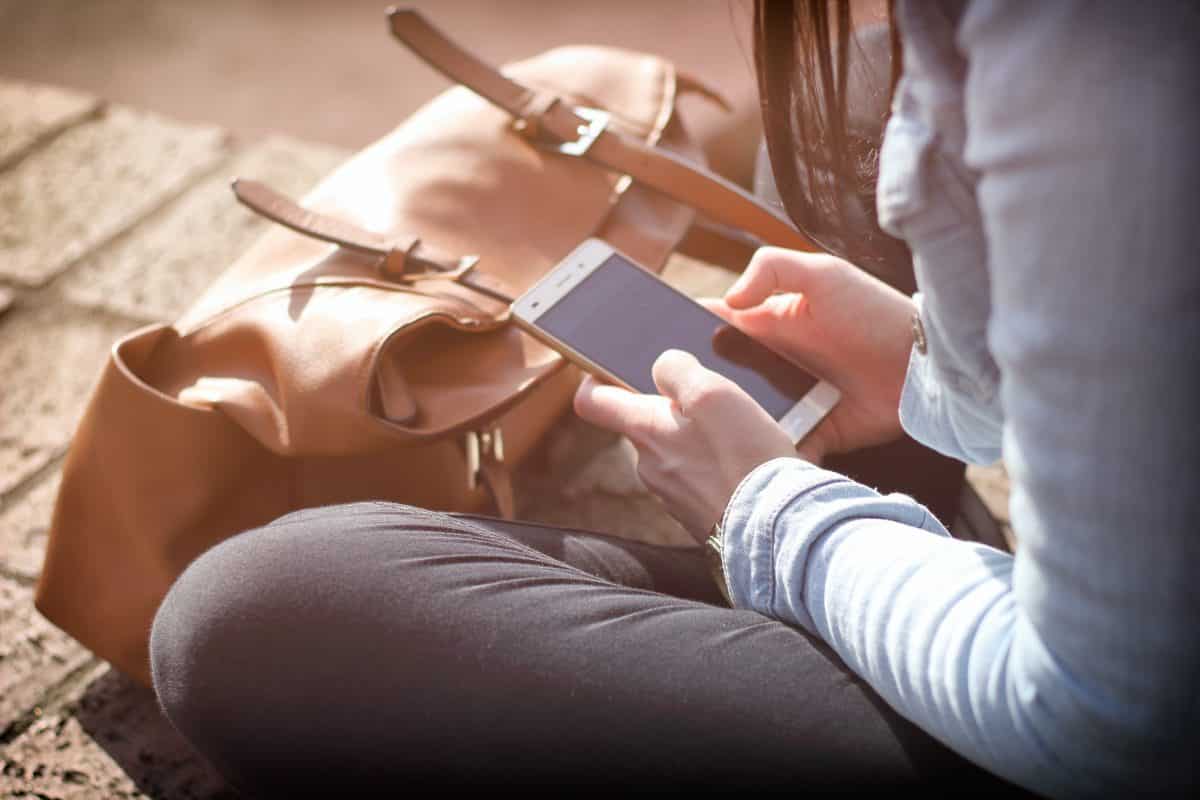 It’s been included as part of Google’s Field Trip app, and users have to select the Women On The Map source to get the alerts.

Their phone will then buzz when they approach the exact location where a woman has done something extraordinary, and they can then read all about her and her achievements.

Some of the women on the Google-powered map so far include: