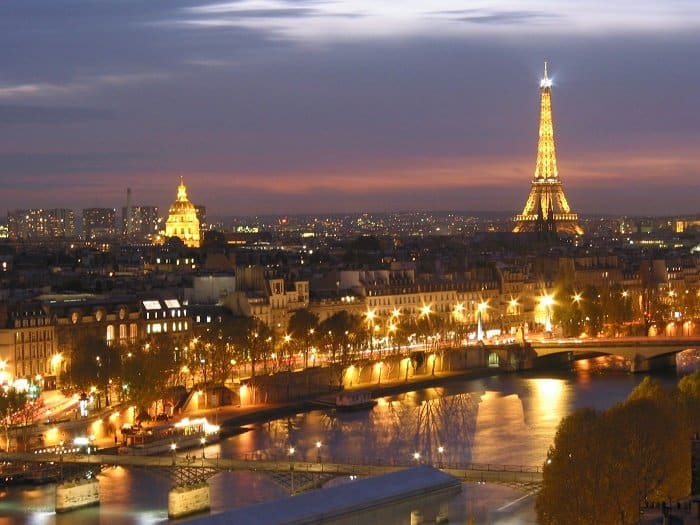 People who work legally in France receive about $8.24 for every hour they work. They are ranked 5th among the countries that give the highest minimum wage. 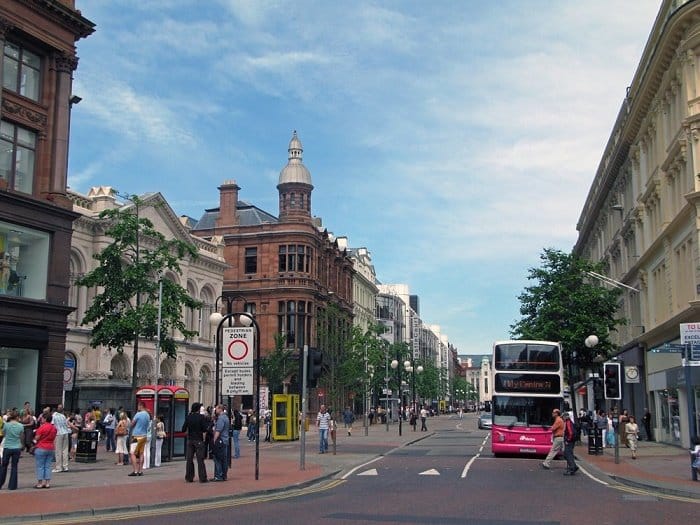 Irish workers earn about $8.46 every hour for working a maximum of 39 hours every week. That’s $17,732 annually. That’s definitely not a bad thing! 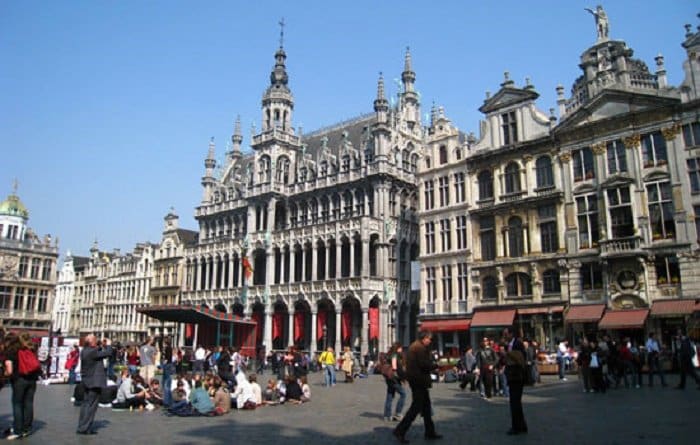 Belgium pays $8.57 so that’s about $17,962 annually for a 38-hour work week. That’s the lowest legal workers can get and they are entitled to social benefits a few years after they start working. 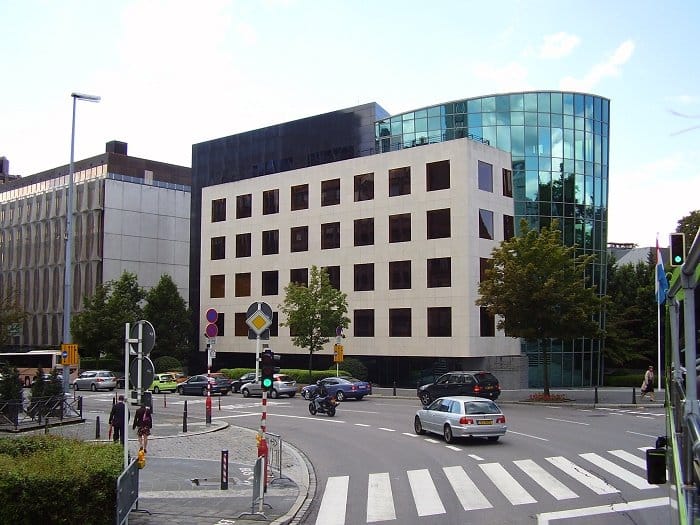 Luxembourg pays its legal workers at $9.24 per hour. If you do the math, you get around $19,367 annually. The country really is a prominent financial center! 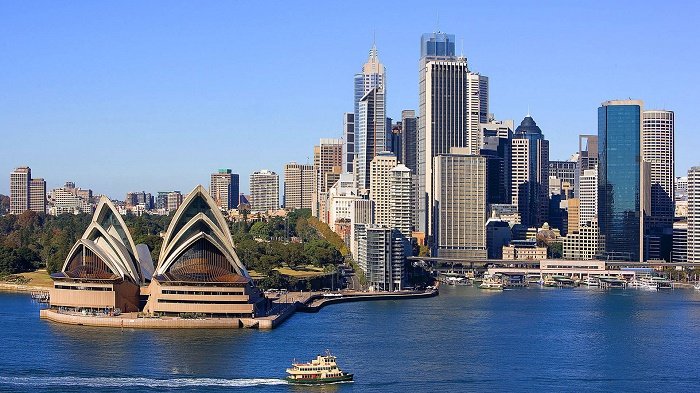 At $9.54 per hour, the people down under gets the highest minimum wage which adds up to $20,000 annually. No wonder many immigrants prefer heading to this country than any other.

How about your country? Are you satisfied with the wage you receive? Leave a comment below. 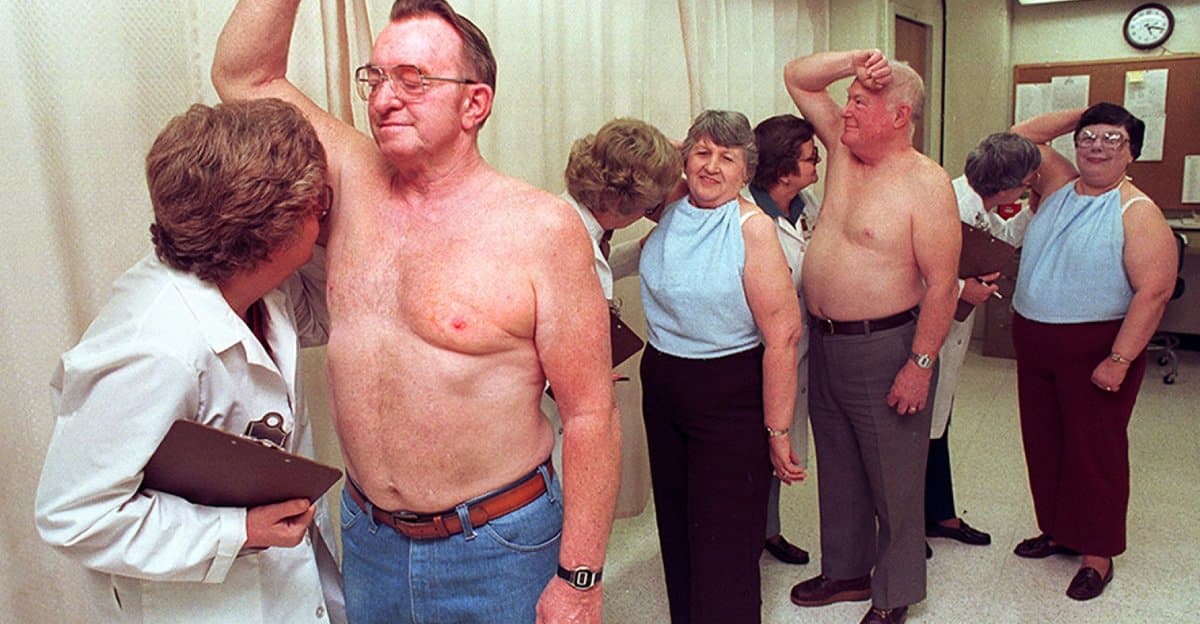