So, it’s barely the end of the month and you’ve already run out of money. Is it because of your expenses, or is your country to blame?

Technically, the minimum wage is the lowest pay an employee must receive for every hour he works. It is mandated by the government and is strictly enforced to protect its citizens from exploitation. The minimum wage spells much about a person or a household’s lifestyle, and it is also an indicator of the standard of living in a certain country.

Now, if you’ve been complaining how low the wage is in your country, you may want to consider migrating to a country that offers a lot more than what you currently make.

Here’s the list of countries that pay the highest minimum wage in US dollars, taking into account taxes, deductions, and purchasing power, according to the Organisation for Economic Co-operation and Development (OECD): 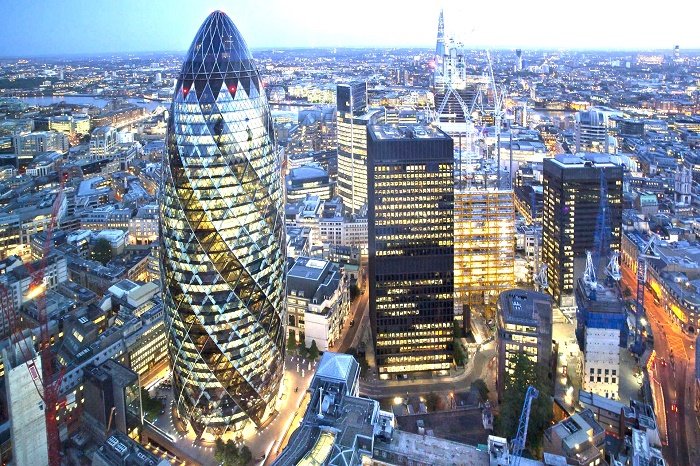 The United Kingdom made it to the top ten of the highest minimum wage. With a minimum wage of $7.06 per hour, that’s surely a hefty sum for its legal workers. 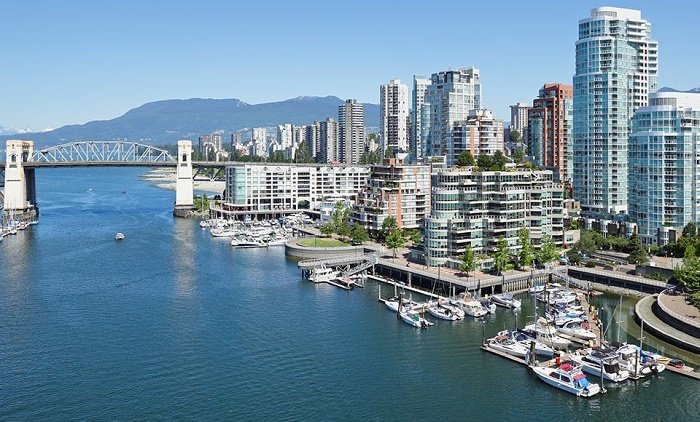 Aside from its famous icons, Canada is also a popular destination for immigrants from all over the globe. With a minimum wage $7.18 per hour, Canada ranks 9th on the list. 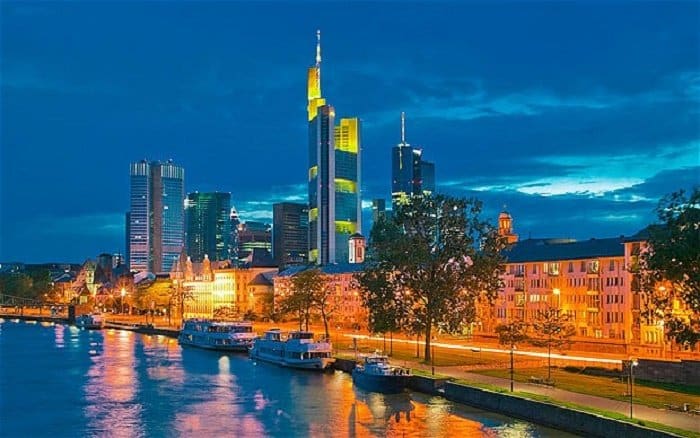 For about $7.19 every hour, people who work legally in Germany can earn up to $15,000 annually. Good thing they have imposed a minimum wage just this 2015. 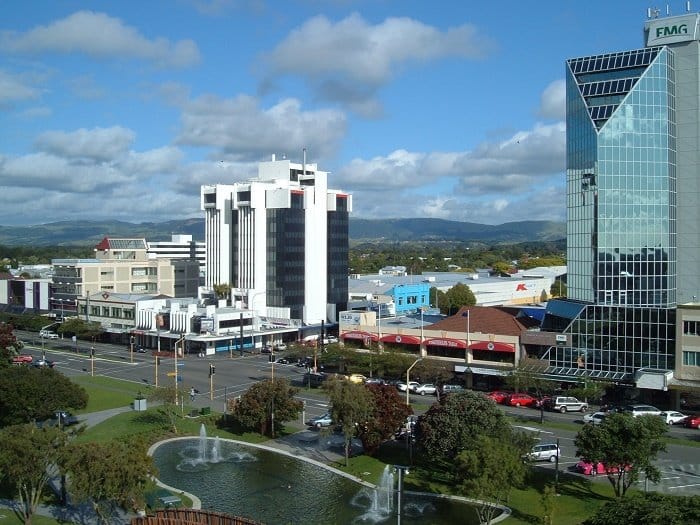 New Zealand pays its workers about $7.55 per hour. Working 40 hours a week would total $15,824 annually. That’s higher than other European countries! 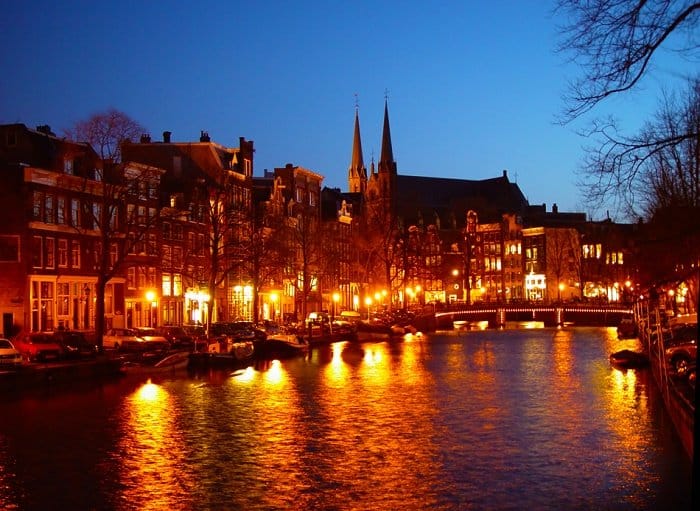