People genuinely ask, “do we live in the worst time in human history?” “Has the world grown too much for us to handle?” Different people will debate endlessly on what is the best time in history, but researchers finally have the answer.

Most of us believe that technology and the effort of modernization have affected the world negatively. But the truth of the matter is that our ancestors have had more pressing concerns throughout history. 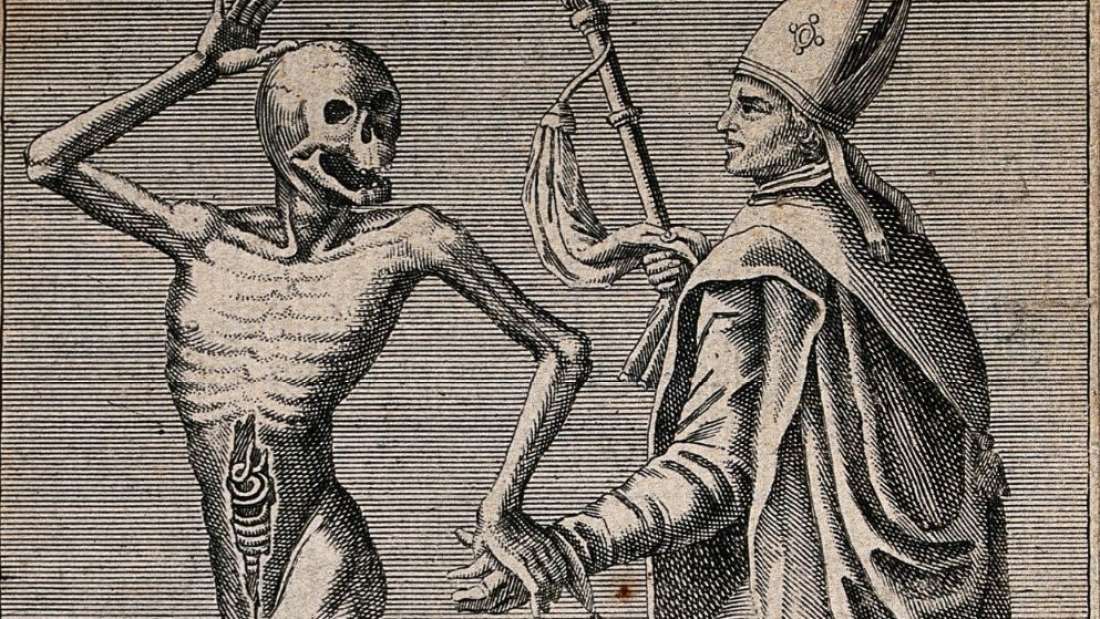 As it turns out, there never was a “Golden Age,” and a simple look at history can prove it. From the Wild West to Late Antiquity, to The Great Depression, bad things have always happened.

“It was the beginning of one of the worst periods to be alive, if not the worst year.” 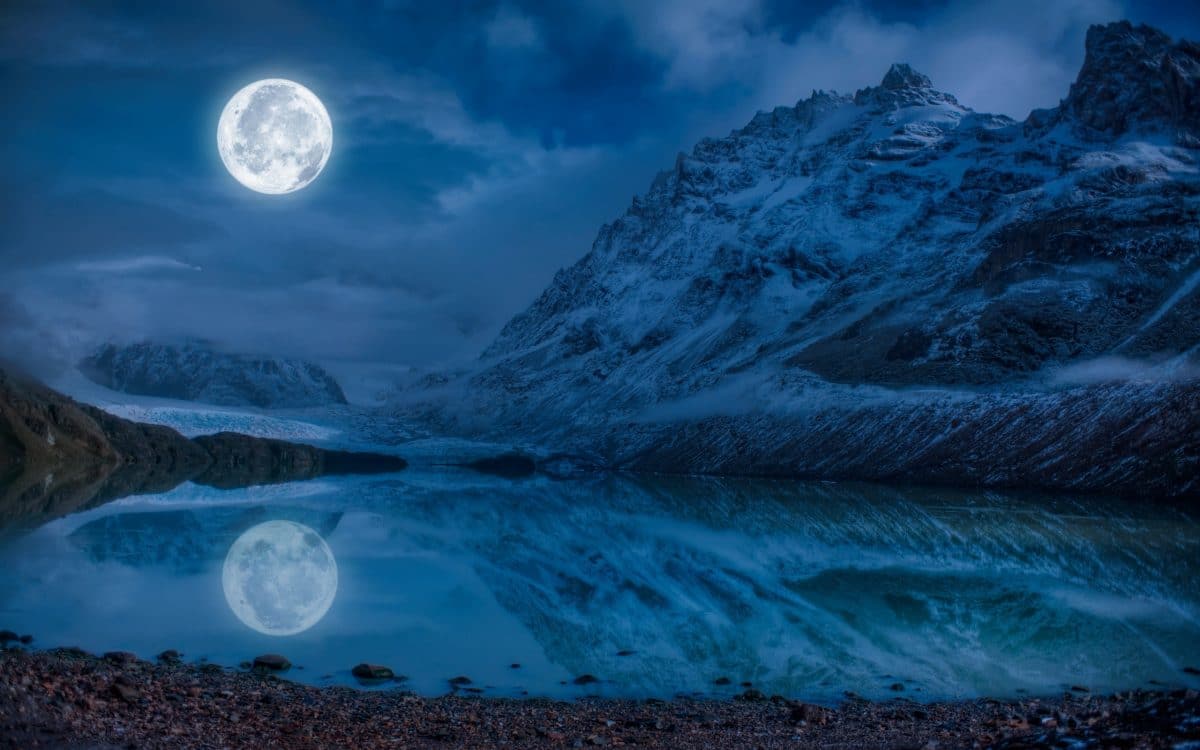 This era was grim due to a number of extreme weather events that led to widespread famine. Snow fell during the summer in China, and droughts hit Peru. A mysterious fog rolled over Europe, the Middle East and parts of Asia. It did not lift.

It was as if the gods had abandoned Europe, China — and much of the land in between.

“And it came about during this year that a most dread portent took place. For the sun gave forth its light without brightness, like the moon, during the whole year.”

So if you’re feeling down and struggling to cope right now, well, perhaps your worries really are just first-world problems. As shocking as it sounds, the planet earth is not as bad to live in as it was before.