A golden retriever named Tillie was caught guarding the basset hound Phoebe for an entire week at a cistern where Phoebe fell. Everyone in town is hailing the dog a hero and calling the two “best friends.”

The canine pair was reported to have strayed from their home at Vashon Island in Washington State.

Their owner B.J. Duft told ABC News that the two dogs escaped out the front door that was left open on September 7. It was easy to miss the escape because there was a party in the house that time, and people are going in and out the door.

Dust said that the two are so attached with each other.

“Tillie would never leave even if the gate was left open, but she’s best friends with Phoebe, and so when Phoebe follows her little Basset Hound nose, Tillie always goes with her to make sure she’s OK,” Duft said. 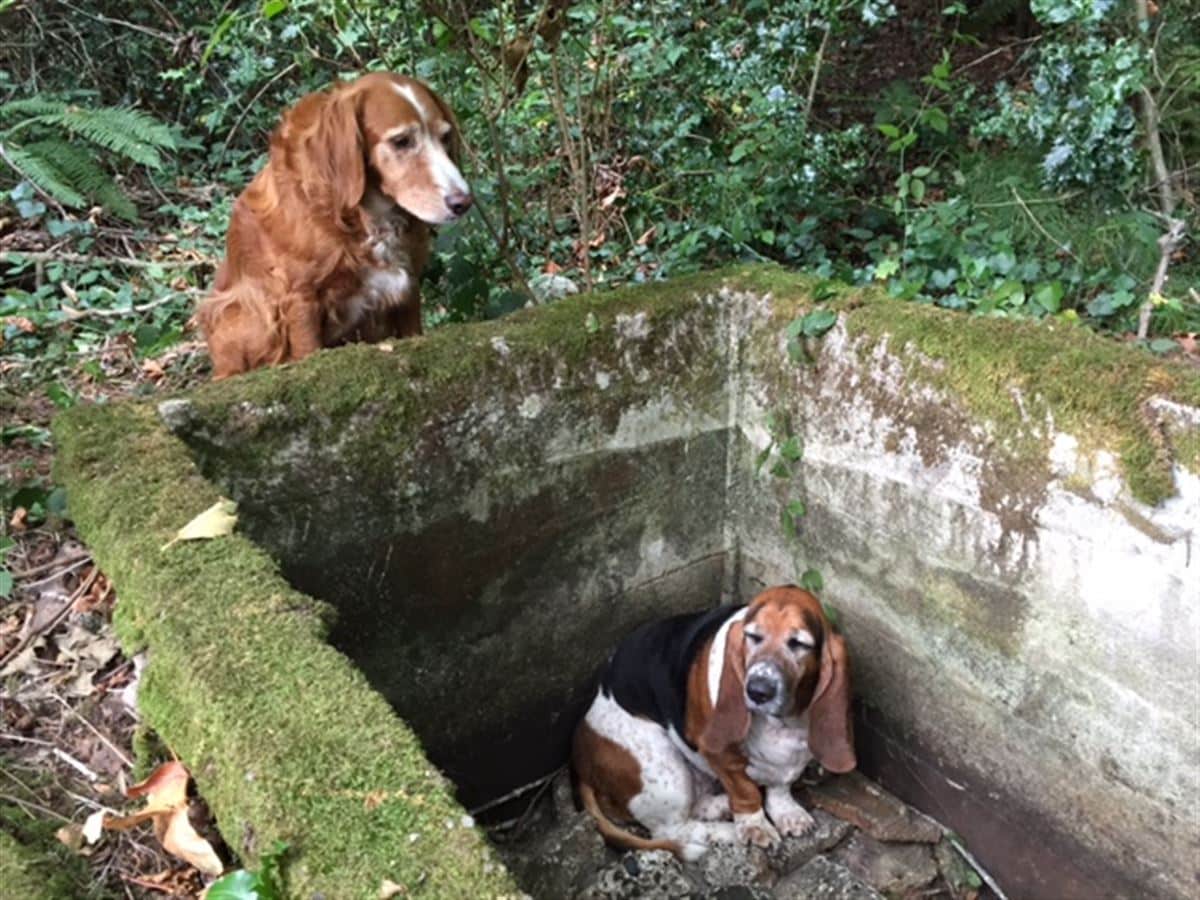 The pals had been missing for a week when Vashon Island Pet Protectors’ officer Amy Carey got a tip about the lost dogs.

Carey told ABC News that the caller said that Tillie was spotted to be going back and forth around the trail, trying to help Phoebe who was stuck in a hole.

“A community member said he saw a dog for the past few days coming up to his property, come up near him but not all the way, and then go back down a trail to a ravine behind the house. It turned out the the dog was Tillie trying to get help for Phoebe, who had gotten stuck,” Carey said.

At least, her best friend never left her. 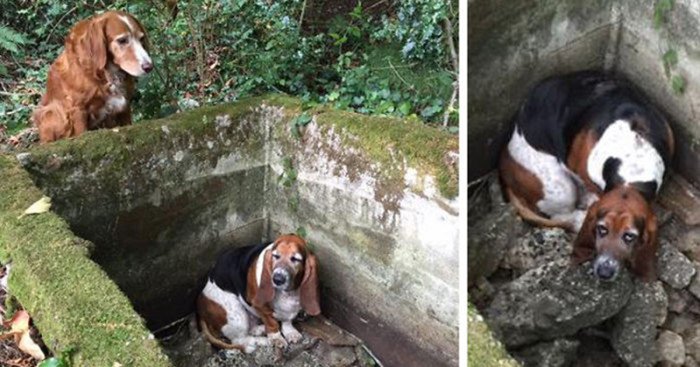 Carey was so amazed that Tillie stayed beside the ravine, watching Phoebe the whole time she got stuck. She can’t believe that a dog would do that.

The reunion was filled with tears of joy.

The owner already bought the two a GPS dog collar.