A dramatic drone footage taken on the streets of Mosul in Iraq recently went viral online. The said clip shows us how a heroic Iraqi soldier sacrificed himself in order to stop an ISIS suicide bomber from killing his comrades.

As you can see on the video below, the suicide car is rushing towards two tanks along this narrow street. 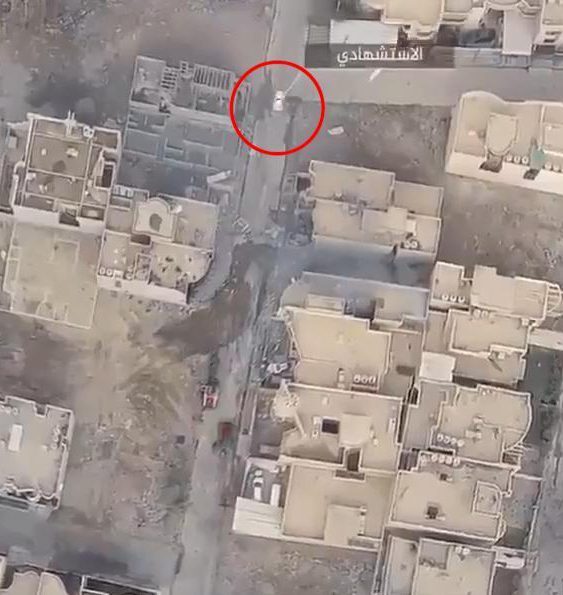 One of the armored vehicles pulled up beside the other to block the bomber’s path. 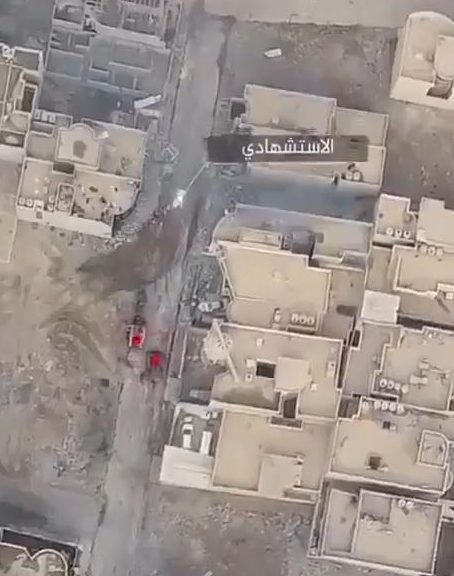 The suicide car can then be seen skidding as it got nearer the two tanks. 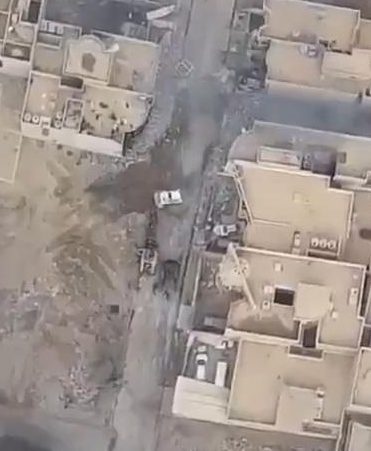 A massive explosion then erupted as the car driver decided to detonate his explosives. 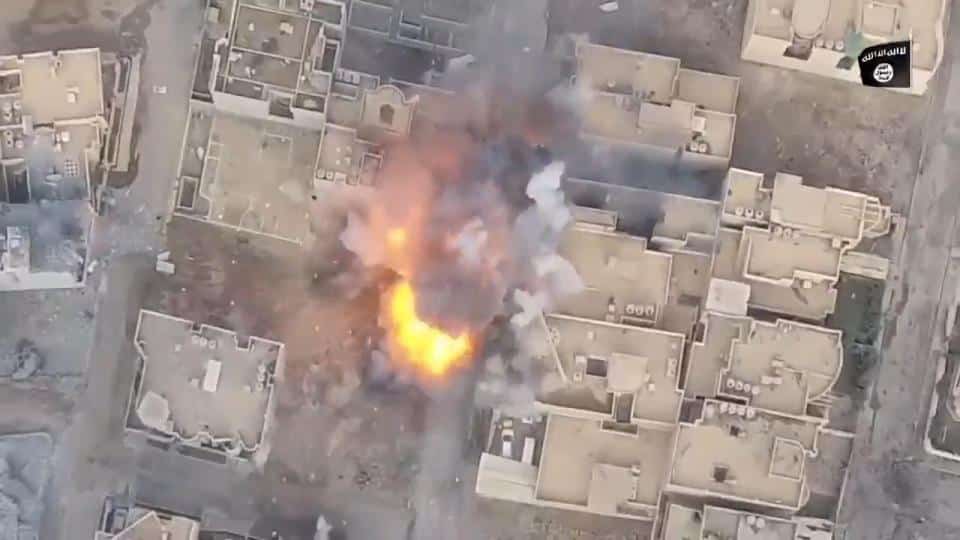 Because of the heroic soldier, other soldiers and several civilians have been saved from the bombing.

Although the suicide bomber’s mission was a failure, it is interesting to note that the drone video was actually released by Wilayat Niniveh, an ISIS propaganda network. Some are saying that ISIS probably did it to show off their use of drones. The clip was part of a 38-minute footage released by the terrorist group under the title ‘Knight of States.’

You can watch the tragic video here:

“They use them [drones] to give directions to suicide car bombs coming towards us, as well as to take pictures of our forces.

“They also use a new tactic, where the drone itself has a bomb attached to it.’”

To deal with the drone attacks, the US military has implemented defensive counter-measures by introducing ‘Drone Defenders’ which are handheld electronic devices that are capable of automatically jamming drone signals.

General al-Saadi said that the drone attacks are actually nothing to be scared about. He shared:

“We don’t think that it is very dangerous. (ISIS) collects information about our forces, and we destroy the drones before they come to us.”

Our heart goes out to the family of this brave Iraqi soldier who sacrificed his own life to save others. He is indeed a hero in every sense of the word.