Cleopatra is the first person that comes to mind when people talk about the most famous female rulers in Egypt. A lot of people actually think that she is the first or only female Egyptian ruler in its history. The truth is, there were other female rulers in the country before the infamous Cleopatra and there is someone who is actually more kickass than her.

Her name was Hatshepsut and unless you’re an ardent follower of Egyptian history, you probably have never heard of her.

That’s because someone tried to erase her from history 20 years after her death.

There were three female rulers before Hatshepsut but they didn’t become as powerful as she was. She was the first woman to be actually become pharaoh. She had a long and fruitful reign, which should be reason enough to make her the most famous female ruler in Egypt, but this didn’t happen; Cleopatra and her decadent practices and love affairs won over the popularity contest.

Hatshepsut did not become pharaoh through traditional means. 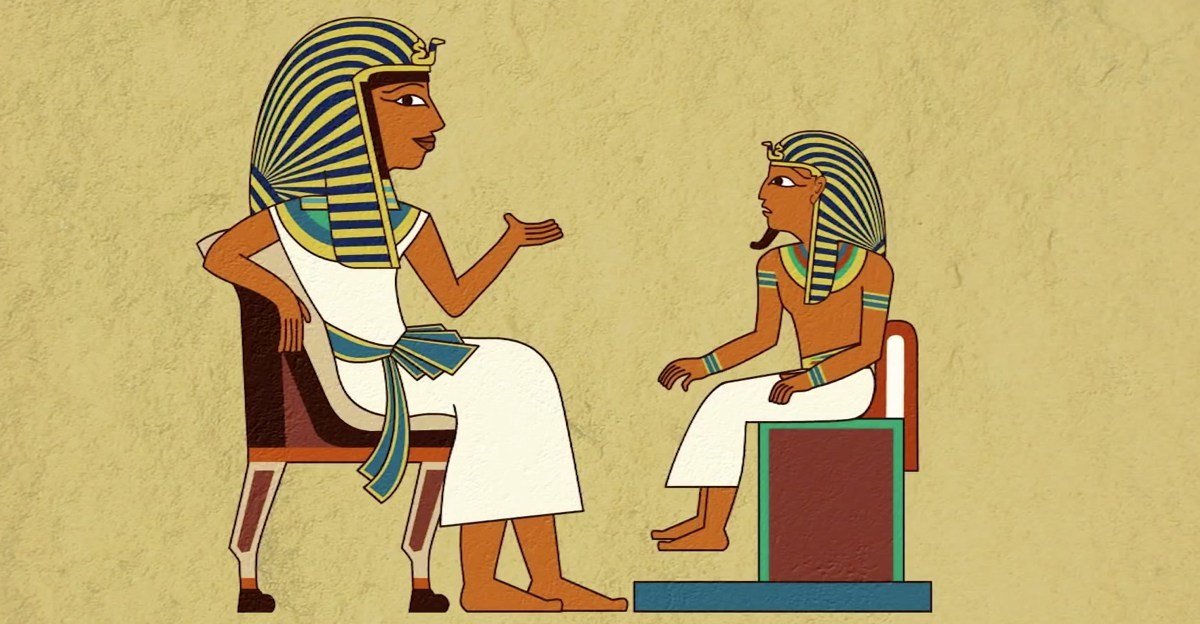 When her husband, the pharaoh Thutmose II died, her son Thutmose III succeeded him as ruler. But the younger Thutmose was only a kid during that time, too young to rule. So Hatshepsut, as his mother and the dead pharaoh’s primary wife, became Thutmose III’s regent and they co-ruled Egypt. Since the son was too young to do pretty much anything, Hatshepsut took over and ruled Egypt her way. She amassed power and was eventually made pharaoh.

Why and how did this happen? Well, here’s an interesting theory.

The problem was, having a female pharaoh was not standard practice back then and Hatshepsut’s ascent to power freaked out a lot of people in Egypt. Her reign was a challenge to their concept of “universal harmony,” which was called maat. For many Egyptians, only men should be pharaohs and Hatshepsut’s rise to power could harbor ambitions in other women to become powerful themselves. Hatshepsut tried to quell down the negative reactions by developing a more masculine image. In paintings, she was often drawn with a beard.

She took the name “Maakare” to show that she was no threat to the universal harmony. 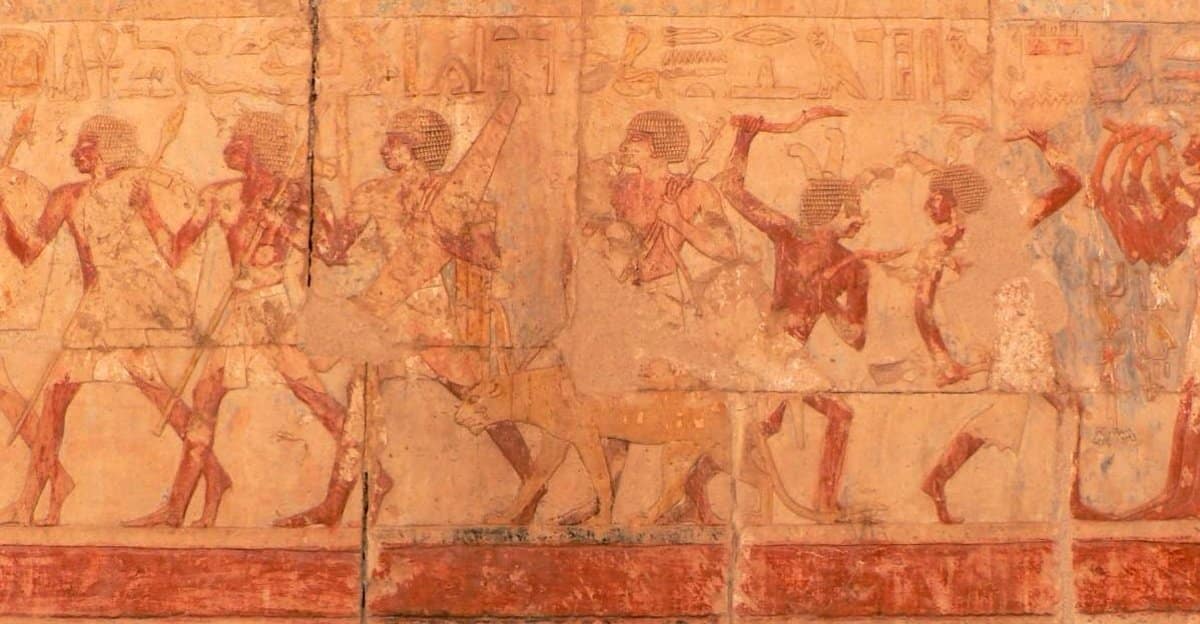 Hatshepsut had a successful 25-year reign, according to experts. She managed to hold on to power even while others were continuously concerned about the maat. And this is the probable reason why someone attempted to erase her contribution to Egyptian history. The most likely culprit behind this is her son, Thutmose III. In order to deal with the whole hullabaloo of having female pharaoh, he decided to make it appear as if his mother’s reign didn’t happen at all.

But it was not possible to just write her off just like that. 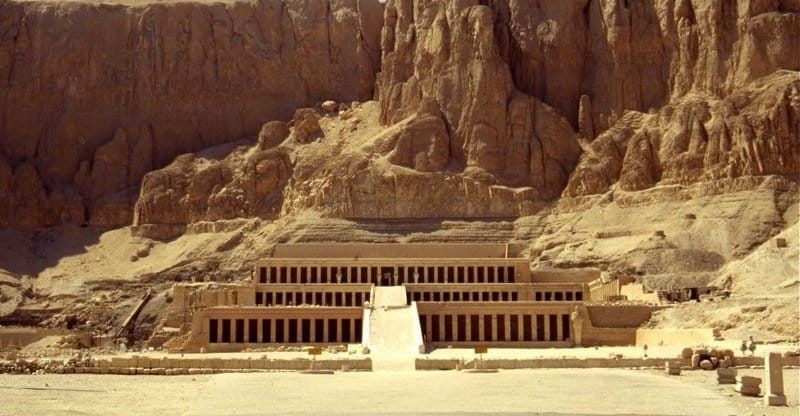 Hatshepsut was pretty much immortalized in stone; she has a temple which is now a popular tourist spot. She left enough traces which became the clues that modern archeologists used to figure out who she was. Here’s fascinating story of the female pharaoh whom history almost forgot.