During meals, whenever children do not finish their food, parents always chastise them and tell them that somewhere in the world a child lies dying from hunger. This is not a mere threat, or a guilt trip – it is a reality.

According to the Food and Agriculture Organization of the United Nations, the estimated volume of edible food wastage is at 1.3 billion tons, with annual direct economic loss amounting to 750 million US dollars. With so much hunger being experienced in other countries, wasting food as much as this is a sacrilege.

In a country where majority of the people survive on a less than US $2 daily budget, fruits and other staple food are nothing but a dream. Having insufficient money to buy these nutritious food items, they are forced to rely on mud cookies for survival. 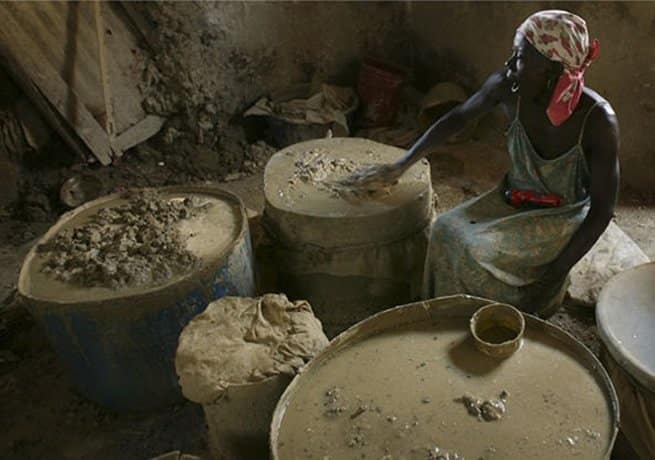 Process them into cookies by mixing salt, vegetable oil, and dirt. 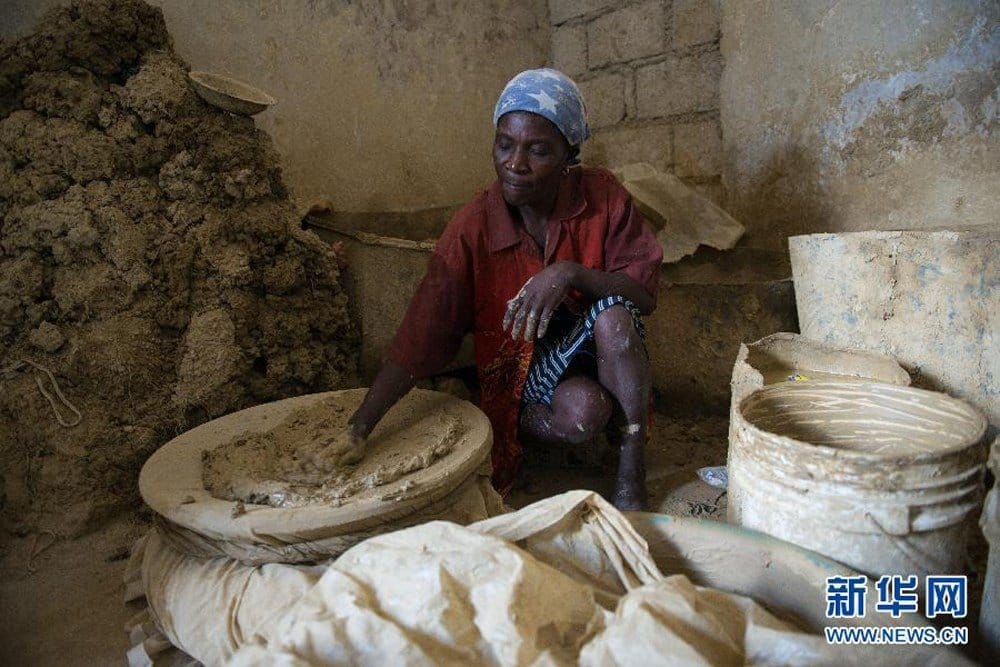 These are then formed into cookies and laid out in the sun to dry. 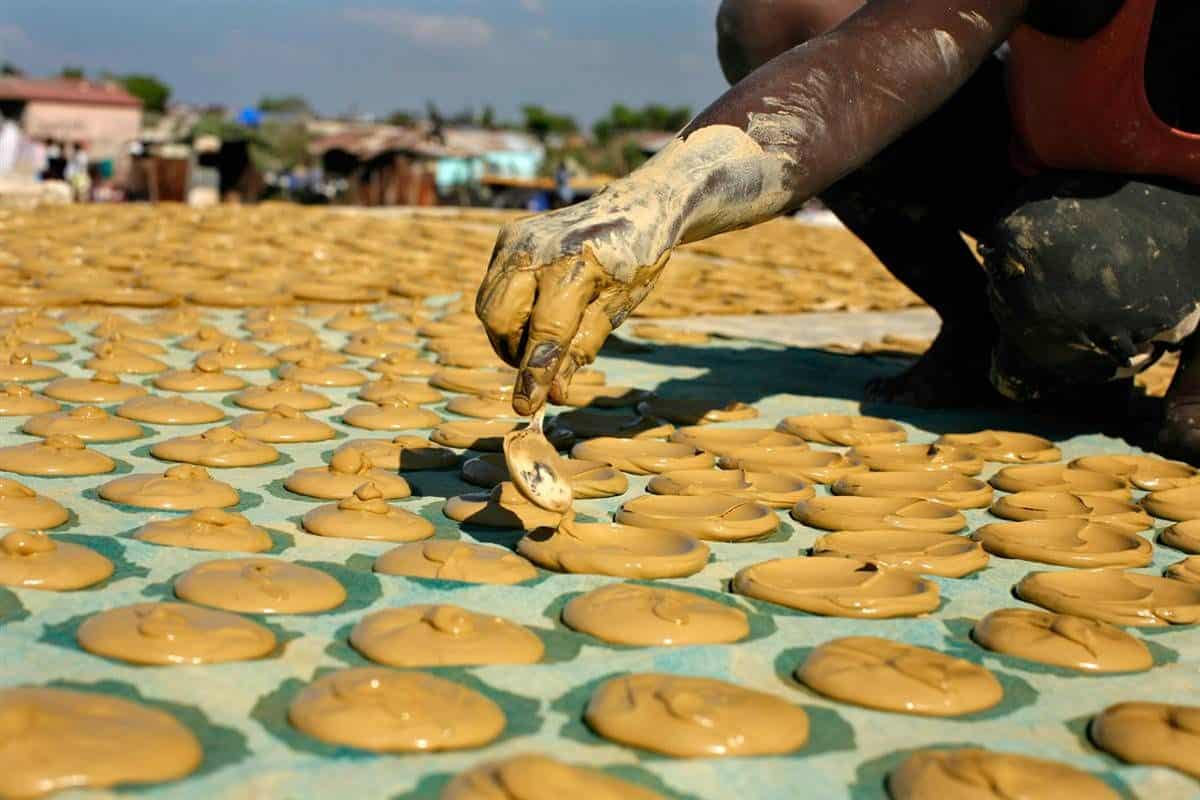 Haitian doctors warned that depending on the cookies for sustenance risks malnutrition. 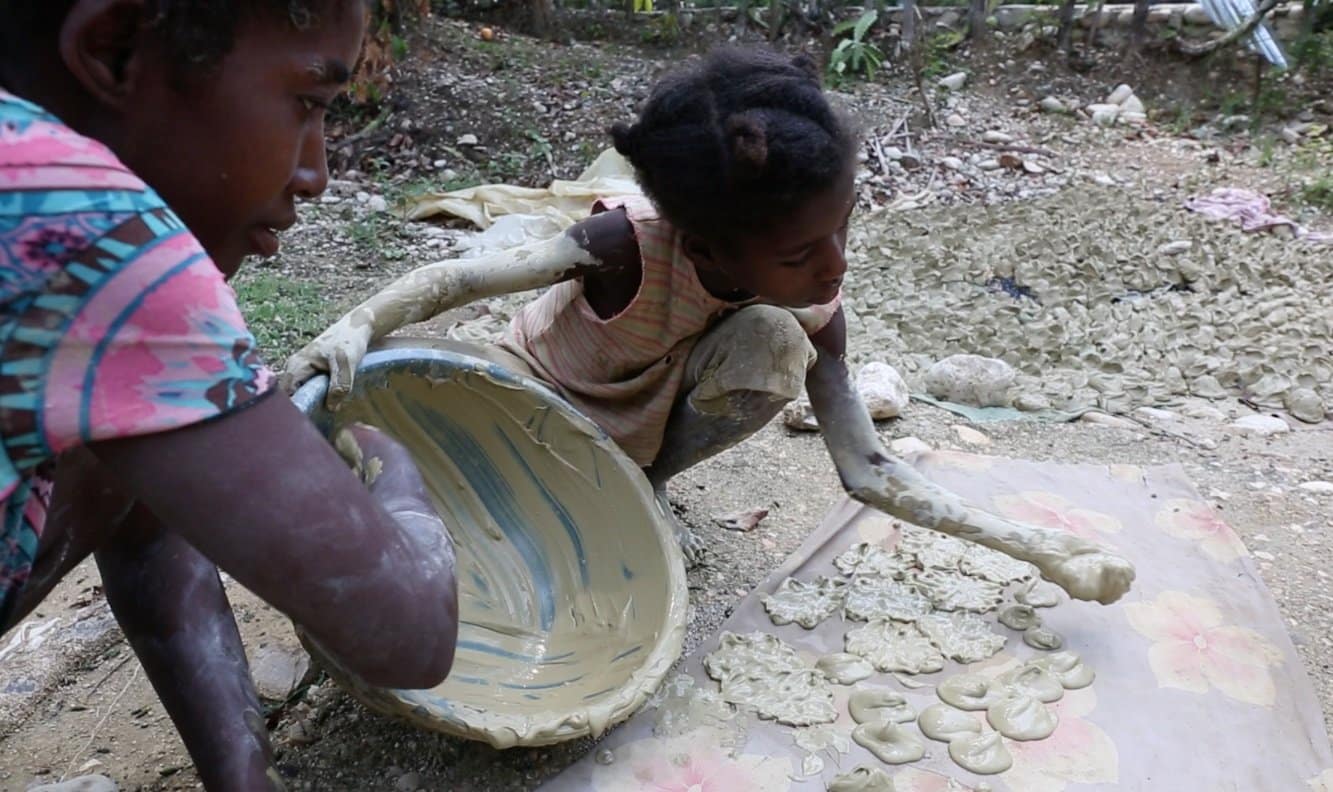 Apart from aesthetic reasons, eating these mud cookies can have adverse effects on health, experts say. Aside from the risk of acquiring soil-transmitted helminths or bacteria, people relying on mud cookies for survival also run the risk of malnutrition.

Can you imagine being so poor and so hungry… 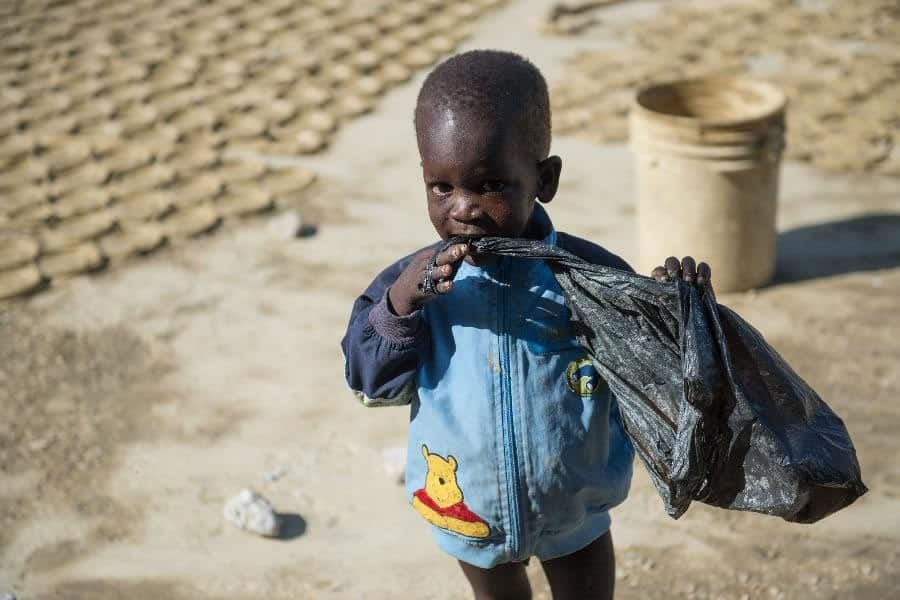 …that you have no choice but to eat mud? 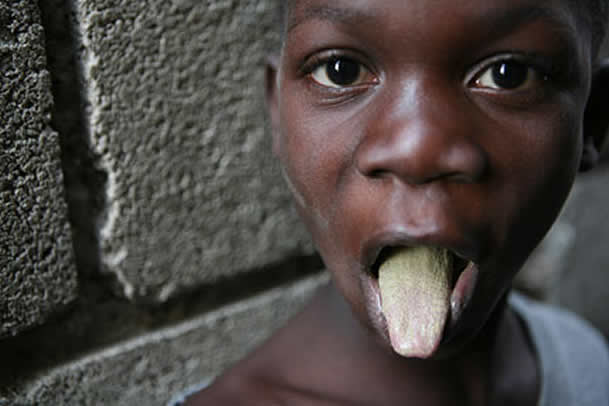 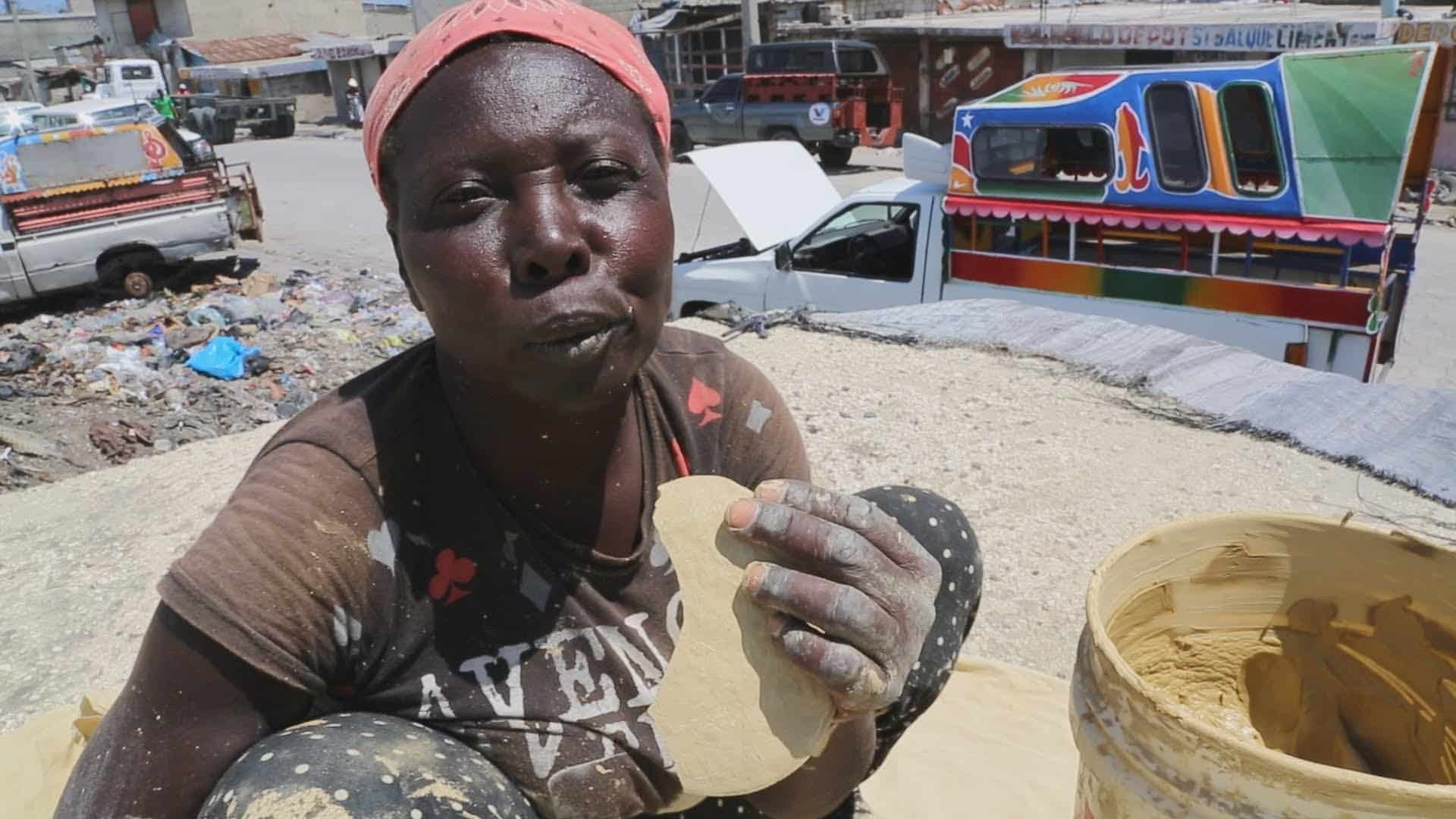 Think about this the next time you start complaining about something. 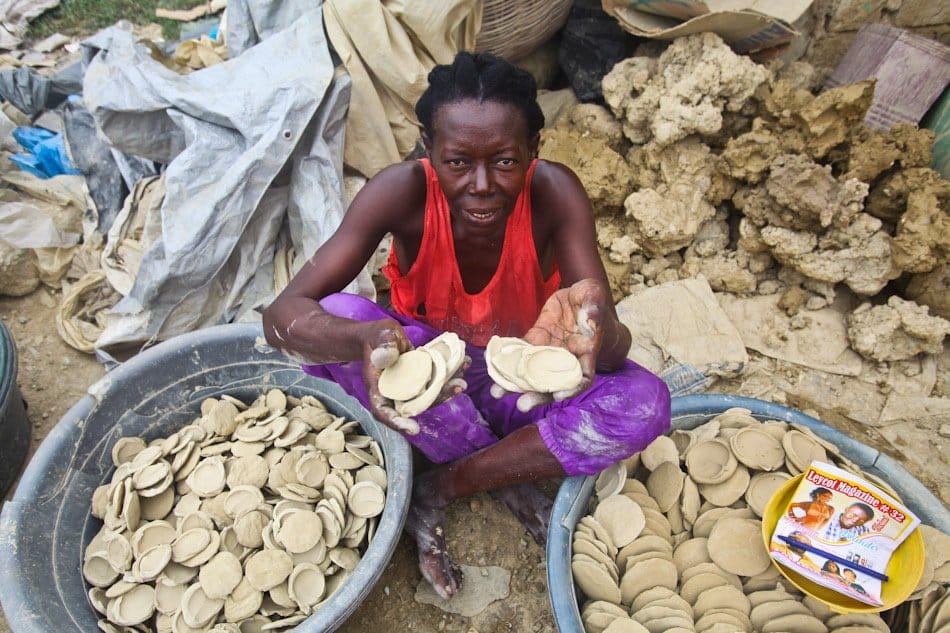