While Haiti is primarily known for its scenic views and beautiful blue waters, it also has a lesser-known place hidden inland. This place is called Citadelle Laferrière and it is gorgeous, enigmatic and above all, an unbelievable fortress.

Citadelle Laferrière is located on top of a mountain called Bonnet a L’Eveque in Northern Haiti that is 17 miles south of the city of Cap-Haïtien. Its location atop the mountain makes it a good place to view the rolling hills and the Atlantic coast of the country. If the skies are clear, even the eastern cost of Cuba can be observed, which is just a mere 90 miles away. 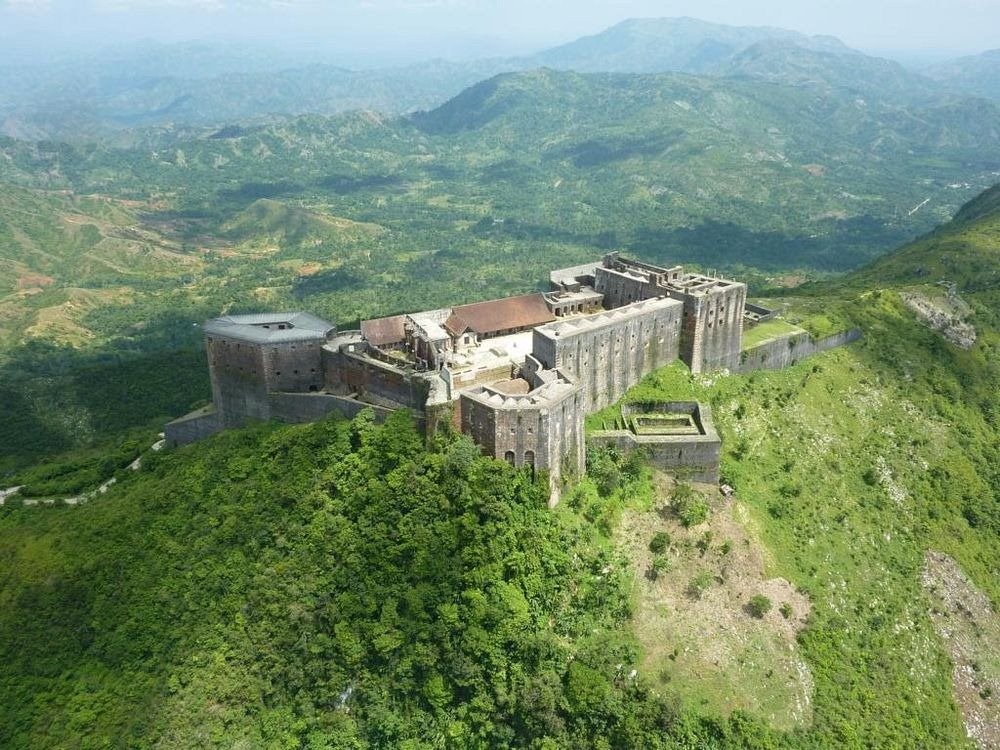 The Citadelle Laferrière boasts a rich history that will surely blow any history buff away.

Henri Christophe, a revolutionary in Haiti that played a key role in their independence from the French, built Citadelle Laferrière. The citadel’s building started right after Haiti gained their independence in fear that the French might come again and recapture the country.

The citadel was built to be a fortress and a military compound that covers 10,000 square meters of land. Its walls were built to withstand attacks and over 365 cannons were hoisted on these walls.

However, the citadel was never attacked and so was any part of Haiti after the revolution. Thus, the 365 cannons were never fired at all. Inside Citadelle Laferrière, living quarters, cisterns and storehouses were scattered all throughout the compound and 5,000 soldiers could stay in the citadel for a year and have enough food and water to live by. If one visits Citadelle Laferrière, stacks of cannon balls can be seen and touched as these were never fired. 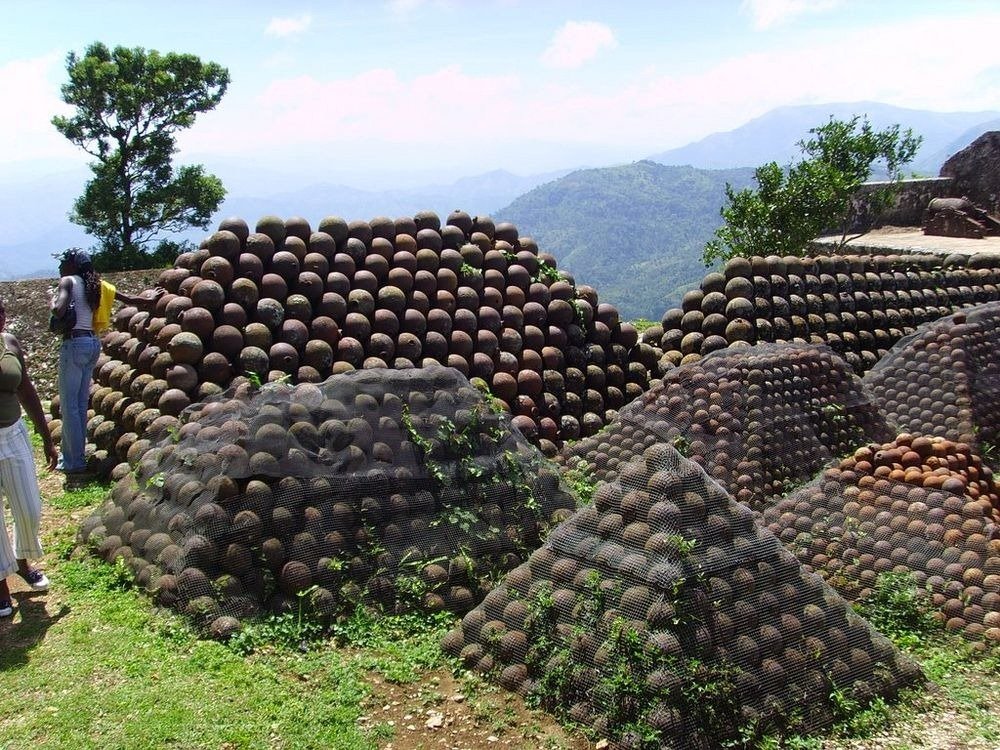 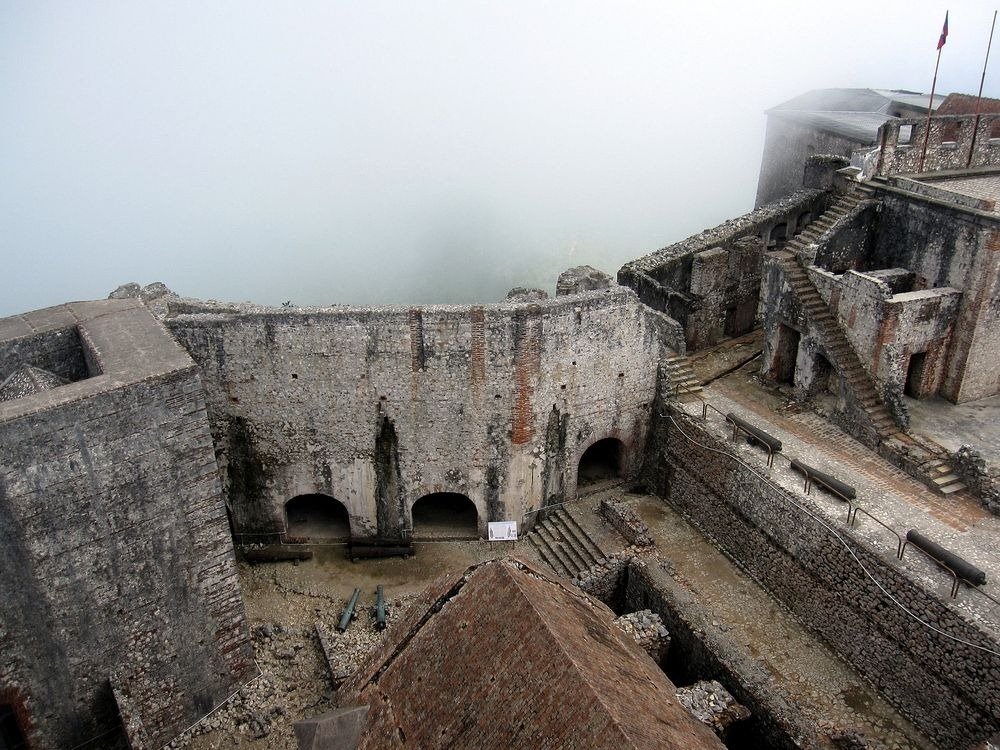 Citadelle Laferrière has now become a gigantic heritage and has been listed as a UNESCO World Heritage site since 1982.