In some parts of the world, poverty and desperation often send children away from home to find work to help their families out. Sometimes, it ends well. Often times, it doesn’t.

Due to their age and vulnerability, these young wage earners become victims and suffer the most terrible experiences imaginable.

One 13-year-old girl who left her home to work as a maid in Burma went through an agonizing ordeal. She served as household help to a couple who subjected her to the kind of torture reserved for prisoners of war.

They branded her with a hot iron! 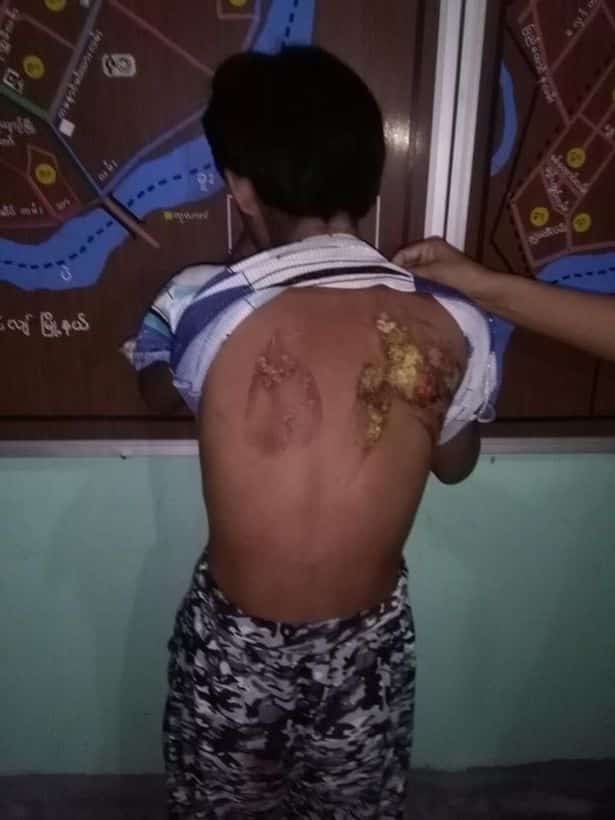 The young teenager, whose identity has been withheld, worked as a maid for Burmese couple, Tun Tun, 32 and Myat Noe Thu, 30.

However, instead of the honest labor she was expecting, she was beaten with sticks and doused with hot water.

No one knows how long she has suffered this kind of maltreatment at the hands of the sadistic couple, but she was rescued when concerned neighbors called the police.

Her cries must have alerted the people living next door, and when authorities came, even they were shocked at her injuries.

She had cuts and bruises all over her face. 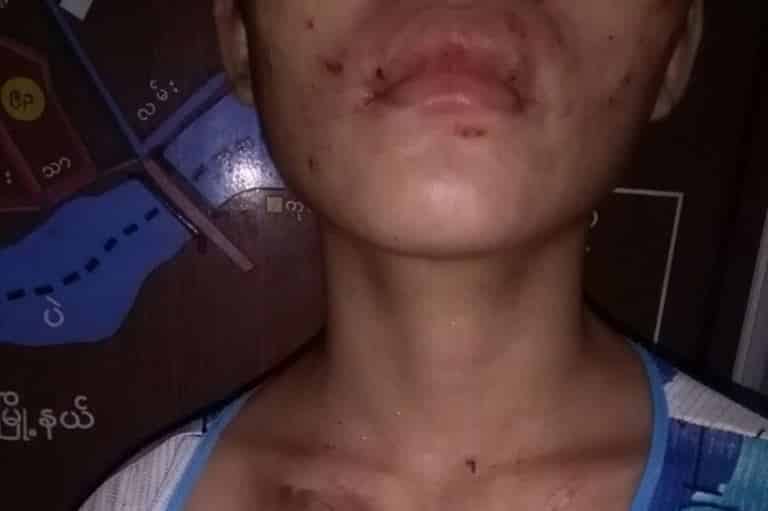 As well as burn marks on her chest, back, arms and legs. 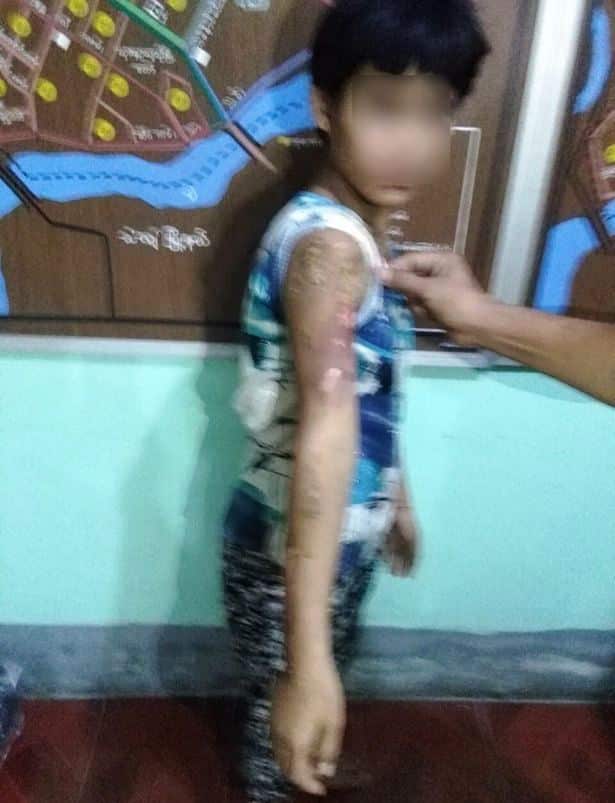 What a way to treat a child! 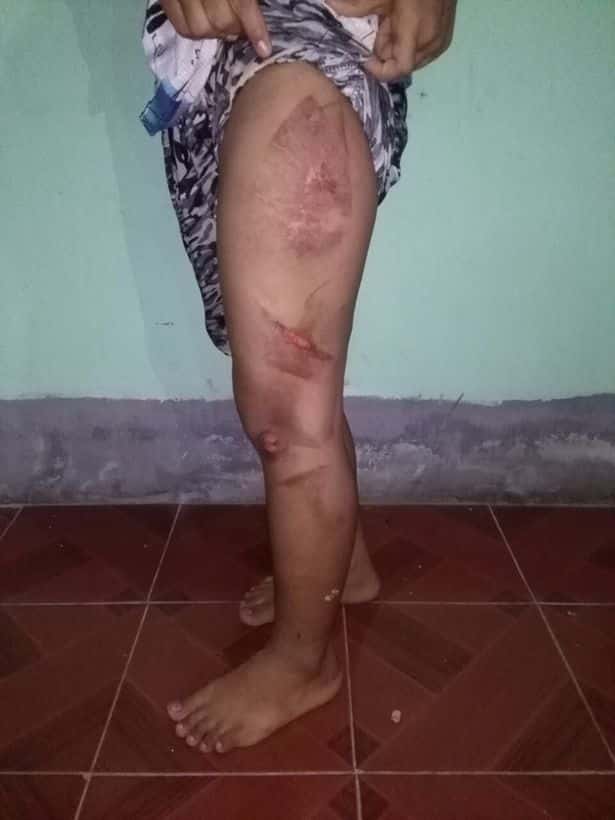 The abusers: Tun Tun and his wife, Myat Noe Thu. 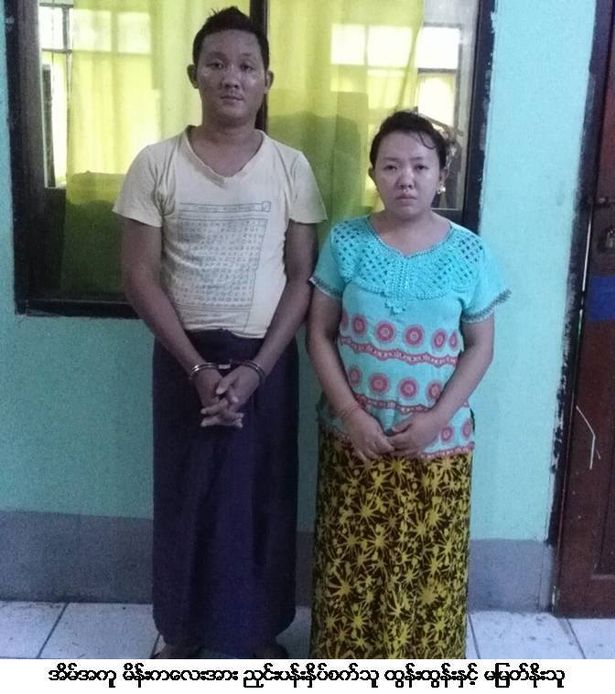 “…the hosts living in room 402 were arrested accused of torturing the domestic worker.”

Trying to get out of the sticky situation, the husband, Tun Tun pointed a finger at his wife. He blamed her for attacking the girl with the hot iron.

According to him, his wife beat the maid with sticks, threw boiling water at her, and pricked her eyes with pins. He even accused Myat Noe Thu of being abusive towards him, as well.

His excuses didn’t fly with police authorities, however. They cuffed him together with his wife.

“According to the investigation, Tun Tun and his wife were found to be responsible to this.

“The wounds were checked and verified. The child has been taken now by the Social Welfare Department.

“Under the relevant laws the police will continue to take action.”

Lawyer Myo Tint Naing, who represented the young victim said there was nothing he could do. Burma’s child abuse law is lax and full of holes.

Unfortunately for the abused teenager, and for other children like her who experience untold horrors while working menial jobs far away from home, these situations are unlikely to go away any time soon.