A smuggler was caught in Sri Lanka’s airport recently after the authority found a 1kg worth of gold inside his rectum. According to the reports BBC Sinhala received, the 45-year-old man’s suspicious walk caught the attention of the customs officials at the Bandaranaike International Airport.

Upon utilizing a metal detector, the authorities managed to discover the hidden stuff. All in all, they recovered 904 grams worth of gold carefully packed in polythene bags hidden inside the smuggler’s rectum. 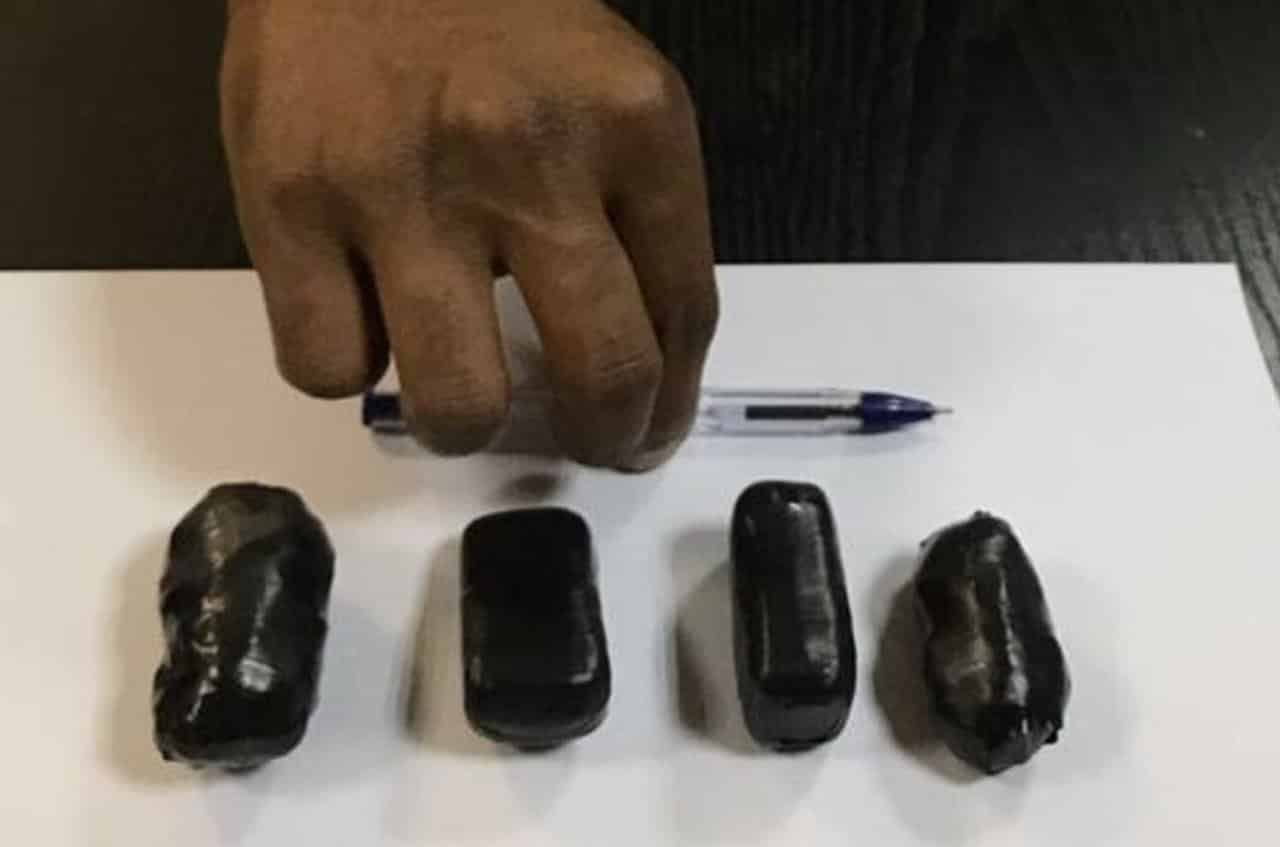 Jayaratne, one of the AFP, explained:

He was called for a thorough screening after customs officers noticed him walking with difficulty and appearing to be in pain.

Two of the jewelries were white gold and they cost roughly around 4.5. million Sri Lankan rupees ($29,370). 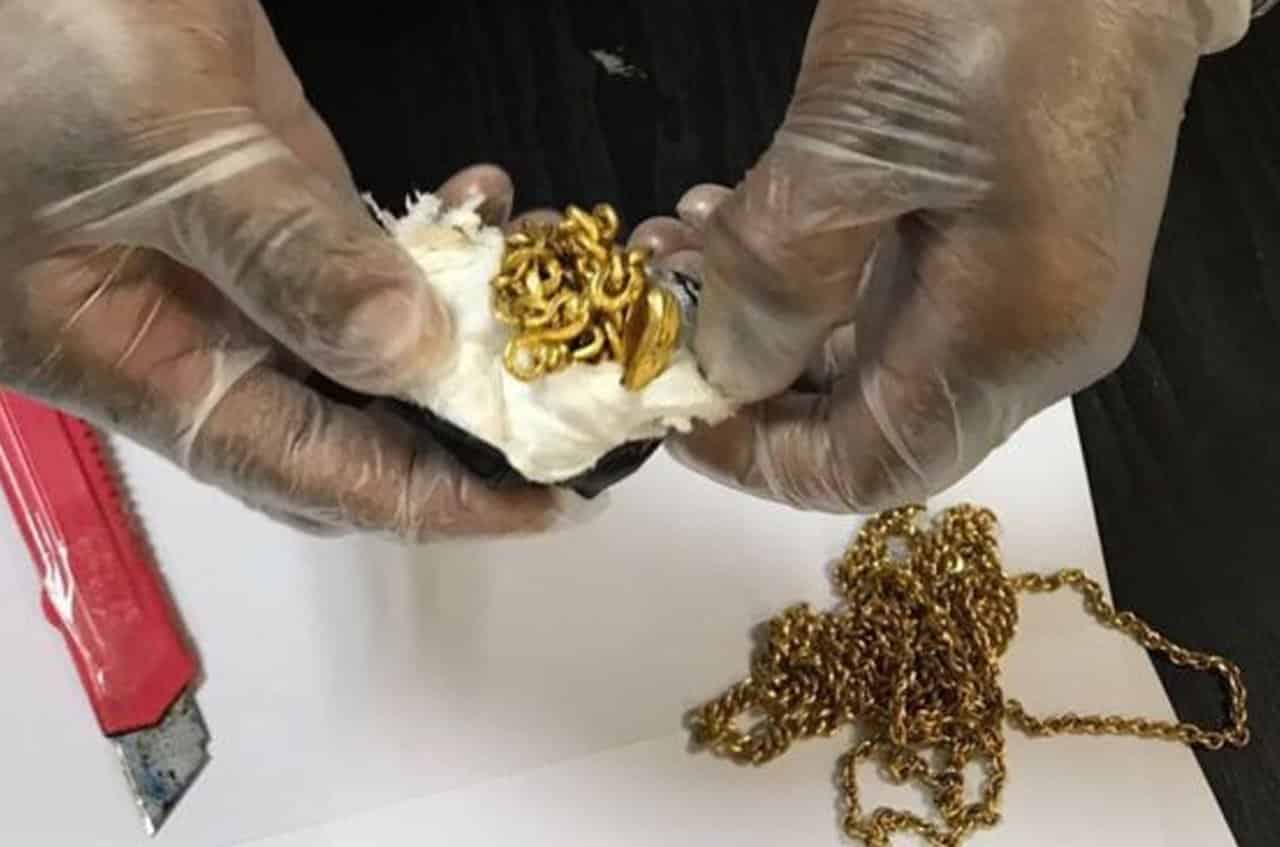 During the discussion of the case, one of the customs spokespersons said:

Surprisingly enough, this case is not the first time a smuggler tried to hide gold inside the rectal cavity. 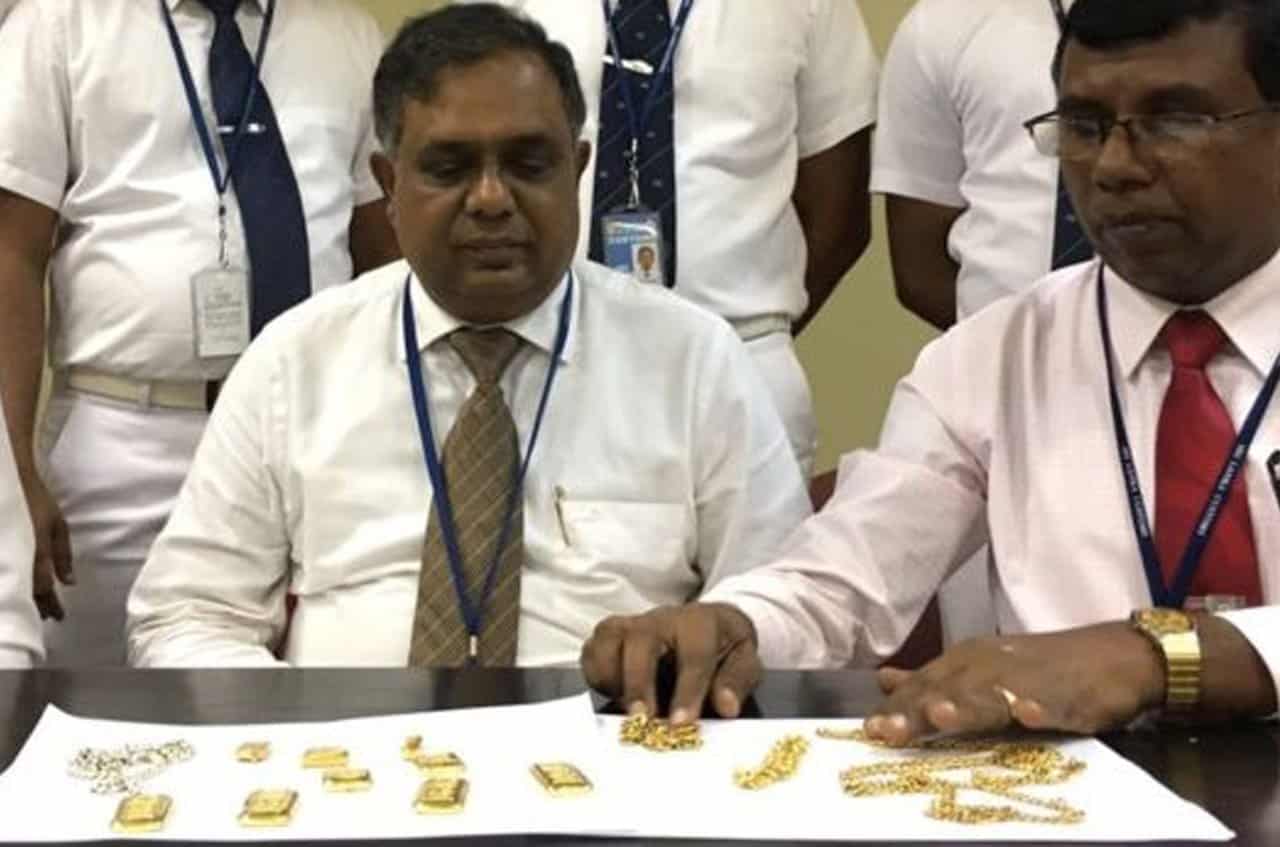 A similar incident happened a week before this case. Like this, a woman travelling to India was caught after the authorities discovered 314.5 grams worth of gold inside her rectal cavity. 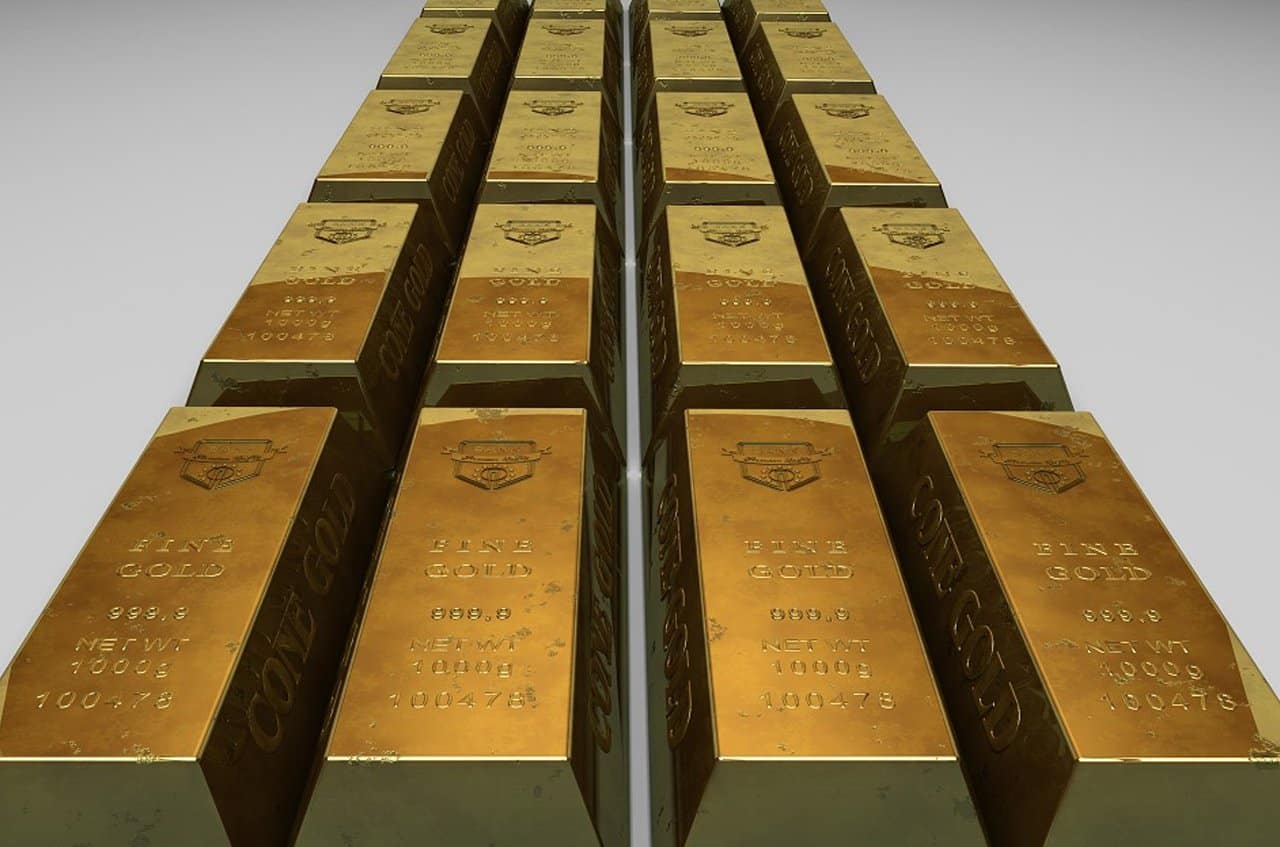 Smuggling gold from wealthy places like Dubai and Singapore is a fairly common illegal practice mainly because the profit one could get by selling it to India is pretty hefty. For those who don’t know, gold in those places is dirt cheap.

Khaleej Times reported that in 2017 alone, Sri Lanka’s customs officers have already managed to discover 44 similar cases. Interestingly enough, the smuggler managed to break free of the charges just by shelling out a $660 fine.